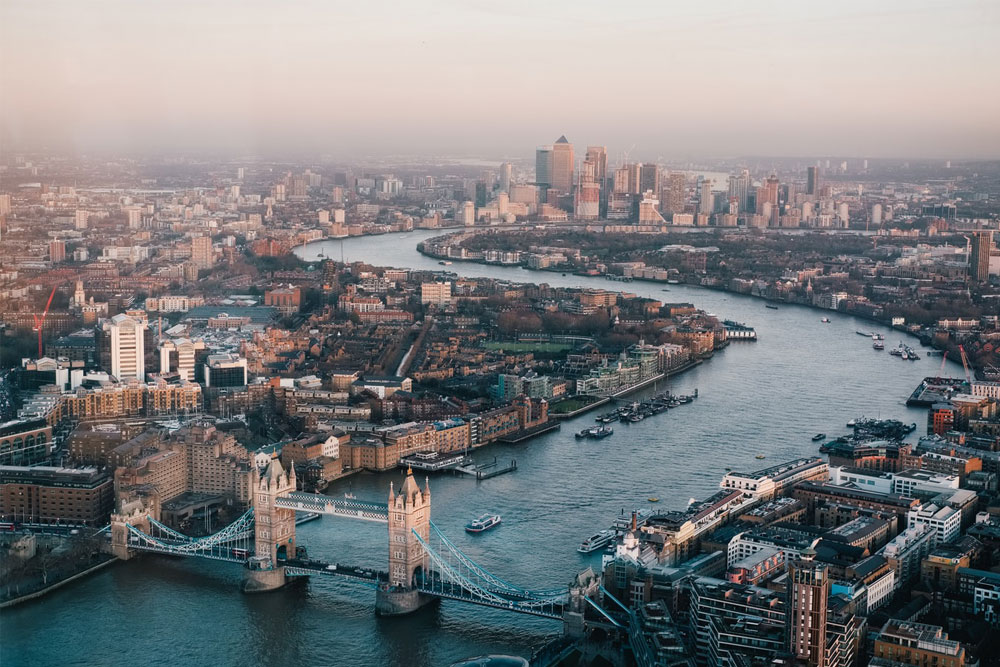 Even the most seasoned of remittance senders can forget the value in comparing services for their usual international money transfer.

With a wide selection of banks and online global payment providers offering appealing exchange rates, speedy transfer times, and even “fee-free” remittances, it’s not hard to get caught up in excitable claims. However, in truth, their service could be giving individuals or businesses an unfair deal on overseas transfers.


This is sometimes due to the obscure fees and charges that providers roll into their exchange rate. In other cases, it is down to the use of complicated terms and conditions which hide the real pricing of the service. As a result, it can be beneficial to look at overseas money transfer comparisons that are thoroughly researched before selecting a suitable global money transfer provider. For a more detailed look at sending money abroad, check out our guide: Sending money abroad: a guide to international money transfers.

You might be asking yourself the following, when trying to choose a service:


In our UK currency transfer provider comparison, we cover these questions and more.

It only takes minutes to get set up with CurrencyFair. Get started now!

Serving 200 countries and territories worldwide, Azimo is an online remittance service that has been in operation since 2012.

Azimo’s mission is to “use technology to democratise financial services, making them affordable and available to all”. While Azimo shares a similar goal to CurrencyFair, their pricing does not seem to support it. While transfers with Azimo are cheaper than with average high-street banks, there are some catches:

According to our calculations, as a result of these fees, Azimo customers are losing out in comparison to CurrencyFair customers:

Barclays Bank is a multinational bank with its headquarters based in London.

Like many of the financial service providers, Barclays claims that “sending money is fee-free”.

However, upon further inspection, this is not entirely accurate. Their breakdown of fees is complex with lots of different variables – such as:

As a result, it is difficult to assess how much a transfer will cost before the fact. However, it is certain Barclays do not deliver great value-for-money in comparison to CurrencyFair.

There are plenty of appealing options for international money transfers in the UK. As outlined above, some of these providers have complex fee structures, additional charges, poor exchange rates or daily transfer limits that can make moving money abroad expensive, restrictive and unclear.

In contrast, our dedication to bringing customers financial fairness is summed up in our simple and transparent fee structure:

And that’s it! So you can rest assured that there are no nasty surprises hidden in our small print.
Our excellent service is available on desktop and mobile (Apple and Google Play), making it easy to access at home or on-the-go.

So far, our customers have securely sent the equivalent of over £7 billion abroad and saved above £195 million, or its currency equivalent, in the process. To join over 180,000 satisfied CurrencyFair users, sign up today.

Operating under the Bank of Scotland and the wider Lloyds Banking Group, this traditional bank is named after the West Yorkshire town where its headquarters are based.

There are two ways in which Halifax charge their customers when transferring their money overseas:

CurrencyFair alternatively presents a fixed fee of £2.50, and the exchange rate offered in a direct, concise way for customers to understand the fair deal.

What’s more? CurrencyFair customers can avail of almost 4 transfers for the cost of a Halifax transfer.

One of the “Big Four” banks in the UK, most of the Lloyds Bank branches are located in England and Wales.

In the same way as with Halifax (a subsidiary of the Lloyds group) above, costs to send money globally are structured as follows:

CurrencyFair provides more certainty and superior value at just £2.50 per transfer, with no more than 0.6% of a mark-up on the exchange rate.

MoneyGram are an American international money transfer company who operate online and through a number of agents all over the world, including the UK Post Office and other retailers.

While they are easy-to-access and have many sending and receiving options, their pricing value-for-money in comparison to CurrencyFair really speaks for itself:

Notably, they do not transfer amounts in excess of £6,000 either – this isn’t very convenient for customers looking to pay for a big purchase, move savings to another country, or take care of other substantial payments.

MoneyCorp is an international company which provides several foreign exchange services, including bureaux de change. They also operate an online global payments platform, which has a questionable pricing structure:

CurrencyFair, on the other hand, offers a faster, more fairly priced service. Our calculator allows users to get a true indication of the platform’s exchange rate, and our standard transfer, occurring in real-time, is half the price of MoneyCorp’s four-day transfer.

Monzo is a relatively new challenger bank that is trying to build “the best current account on the planet”, with over 2.5 million users. The UK-based digital bank offers international transfers with TransferWise.

N26 is another popular digital bank hailing from Germany. Claiming to be the “first bank you’ll love”, N26 too outsources its global payments to TransferWise.

Nationwide is the largest building society in the world with over 15 million members.
Again, despite their impressive size, Nationwide are unable to offer customers a good deal on foreign payments. Their set of charges is as follows:

Taking these notes into consideration, CurrencyFair carried out a small comparison:

NatWest, short for National Westminster, has been part of the Royal Bank of Scotland Group since 2000.

The traditional banking company’s charges are as follows:

CurrencyFair could offer NatWest customers a truthful, convenient and cheap alternative when it comes to foreign exchange and sending money abroad.

Neteller is an e-transfer service, originally from Canada. It is powered by Paysafe and has become the go-to e-payments service within the betting industry. It offers a wealth of options for ‘uploading’ and ‘withdrawing’ funds, but how do they measure up to CurrencyFair?

Here, the value of sending GBP into an EUR country with Neteller is compared to that of CurrencyFair:

This foreign exchange and payments company was previously known as OzForex, due to its country of origin.

Their way of charging customers is laid out as follows:

Although CurrencyFair does charge a transfer fee of £2.50, there is great value in knowing the cost of a transfer before setting up an account ‘send’ – this is where CurrencyFair can make up the difference. CurrencyFair’s website has an in-built calculator which gives you a precise estimation of how much customers can get for their transfer. CurrencyFair also proudly keeps its margins on exchange rates below 0.6%, ensuring value for money.

PayPal has been at the forefront of spreading online commerce, but leaves much to be desired as a way of transferring money all over the world. Here’s how PayPal’s charges are unfair to their customers:

Worse still, these expenses are often hidden in reams of meticulous terms and conditions. The following is a summation of why switching from PayPal to CurrencyFair could help with savings:

You can learn more about avoiding PayPal's complicated fees here.

Like many postal services around the world, the UK post office has evolved to cater for more than handling letters. Complete with their own mortgage, credit card and motor insurance offerings, they also offer global remittance.

The UK Post Office’s money transfer service is outsourced to

– read on for a breakdown of their costs.

Revolut is a pre-paid card and app that is building a “21st century banking alternative designed for a global lifestyle”. So while ideal to use for transferring small amounts abroad, it might be unsuitable for some of life’s bigger transactions. Revolut’s charges for global payments from the UK are as follows:

How does CurrencyFair compare to OCBC Bank?

How to send money internationally when you're moving abroad