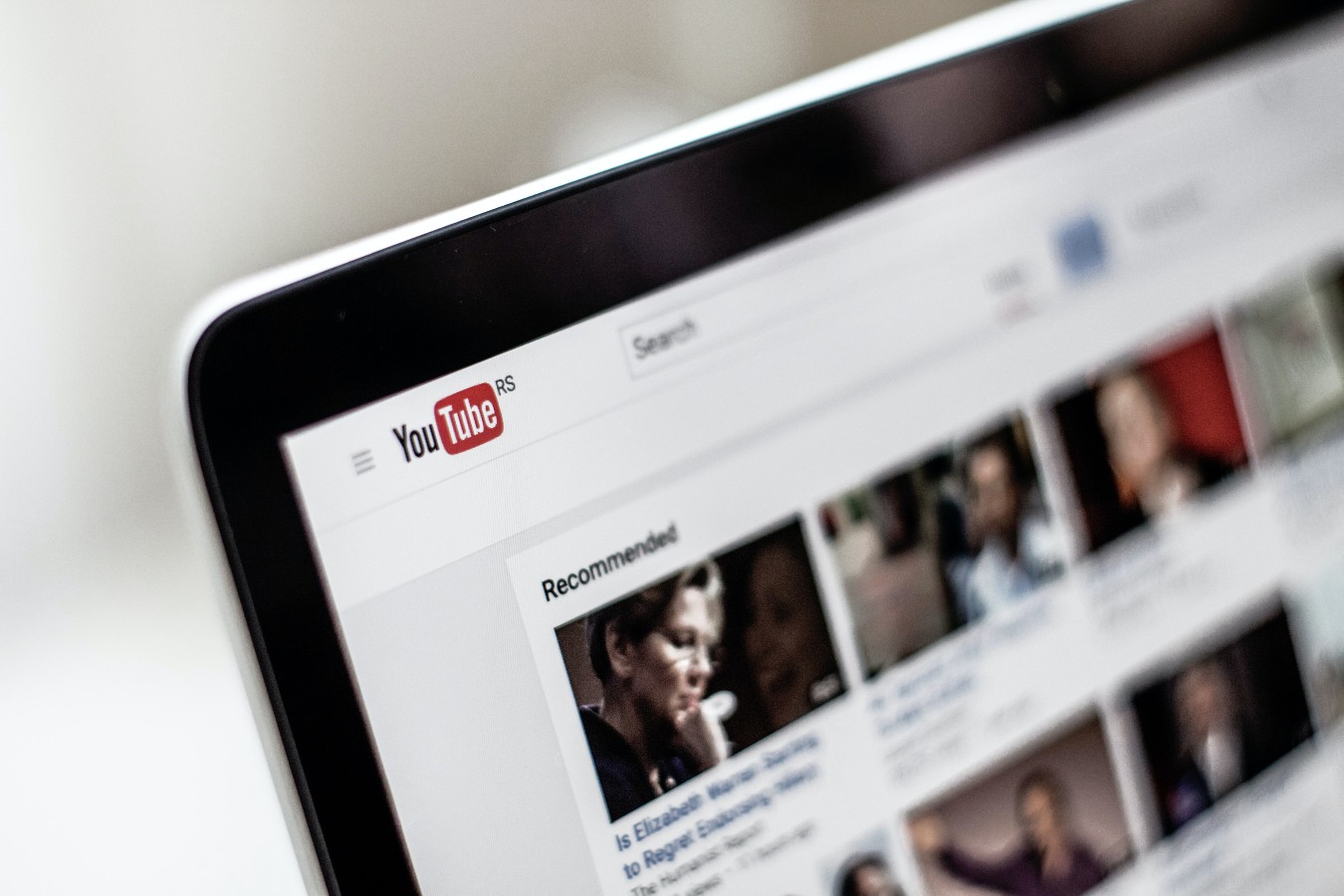 Can you earn a living from YouTube? Or could your B2B video content generate additional revenue for your business? It’s certainly possible. The irresistible charm of YouTube is that it allows content creators to monetise their videos without having to negotiate the deals themselves. The more you know about the workings of the algorithm and how ad revenue is generated, however, the less you need to guess your way to success.

The YouTube audience might be young and restless, but there’s more to the platform than mukbang videos, soothing ASMR (autonomous sensory meridian response), and epic fails. From a B2B perspective, it’s the second most popular search after Google, so there are some serious business opportunities to be seized.

On April 23, 2005, YouTube co-founder Jawed Karim posted the first video on the platform, an 18-second clip entitled “Me at the zoo”. Google acquired YouTube in 2006, and within five years the platform had reached one billion views per day. By 2019, that figure was two billion views per day, and it’s estimated that these viewers now have more than 51 million active channels to choose from.

At a time when some established media brands are seeing their numbers plummet (CNN now averages just 639,000 viewers in prime time), YouTube is turning ordinary creators into superstars (and millionaires). Nevertheless, while a single Baby Shark dance video can attract 11 billion views, not every great idea finds an audience.

As a content creator, you won’t have any control over what ads are shown during your videos. That can pose a big problem for business advertisers, who might see their content hijacked by ads for competitors, or find themselves associated with ads that clash with their values. To avoid this, YouTube allows you to disable specific categories.

The key benchmarks to aim for

Focus initially on reaching 100 subscribers, which unlocks the first of many features. In this case, it’s a custom URL for your channel which can help with search ranking and branding. As your audience grows, you’ll discover that YouTube has a formal system in place for recognising the top performing channels:

Silver award: For reaching 100,000 subscribers, although the award is not automatic. Your channel must be reviewed and approved first. Typically, most channels will have to post around 200 to 400 videos to reach this benchmark. For all that effort, you can expect to earn about US$4,000 per month in ad revenue, depending on your niche.

Gold award: Cross one million subscribers and you’ll join just 2,000 channels or so whose audience outnumbers the population of Iceland and Suriname combined. YouTubers at this level can earn $2,000 or more per video, with many earning  $60,000 a year or more. That’s full-time job territory.

Diamond award: Around a thousand channels have 10 million subscribers (i.e. more than the population of Hungary), including TEDx talks, Lego, and a lot of gamers.

Red Diamond award: Only four content creators have achieved 100 million subscribers. For comparison, 12 people have set foot on the moon.

How much do YouTubers make?

To monetise your channel effectively, focus on ad clicks instead of subscriber numbers. Clearly, more subscribers should translate into more engagement, but earnings are calculated on a cost per click (CPC) as opposed to cost per mille (CPM) basis.

That means you won’t earn any revenue from the 42% of your audience (on average) who use ad blockers. Neither will YouTube count the click if your viewer watches less than 30 seconds of the ad (as five in six viewers do).

For every completed ad view, however, advertisers typically pay an average of $0.18 through AdSense (Google keeps a third). Bearing in mind that not all video views are ad views, that means a YouTuber can expect to earn $3 to $5 per 1,000 video views.

As with any form of digital marketing or content creation, quality trumps quantity. It can be better to have a smaller but highly engaged audience within your business sector than a large, unfocused and passive following.

That’s how a new breed of entrepreneurs are “niching down” for specific audiences with astonishing results. Corporate lawyer Erika Kullberg, for example, shares popular videos that demystify personal finance for her 760,000 followers, one of which went viral to earn her a smooth $35,000.

Smaller but engaged communities are also ripe for affiliate marketing, providing they offer a credible source of advice that closely matches the search terms people are using online. As well as finance, some of the most profitable sectors include health & fitness, tech reviews, food & drink, and product reviews.

As an alternative to ads, some creators prefer to monetise their content through crowdfunding. Again, this works particularly well in alternative, independent communities, and may be a hard sell in a corporate environment. At around the 20,000 subscriber mark, many channels generate significant revenue through crowdfunding platforms such as Patreon.

Can you game the algorithm?

If you want to appear on the YouTube homepage, rank higher for searches, or crop up regularly in the suggested videos panel based on user history, you need to employ these tactics:

Focus on watch time: Few have gamed the algorithm better than gamers. They understood that YouTube ranks videos with a longer watch time higher, and pays out revenue per viewing minute. Whereas 20% of viewers abandon a video within 10 seconds, diehard Minecraft of Fortnite fans will happily pay attention for half an hour or more. To emulate their success, create “how to” or walkthrough content that is tightly scripted and structured, solves a problem, and surprises viewers at regular intervals to keep their attention.

Be consistent: You’ll have to upload new content frequently and regularly to feed the algorithm, as well as to amass the 1,000 or so videos in the library to join the big beasts. That’s a commitment that many YouTube creators find they can’t sustain. It’s hard work and days off are rare.

Engage your audience: The more successful creators respond to the comments beneath their videos and build their communities across other social media channels. Hosting Q&As or viewer giveaways is also effective in boosting audience engagement.

Test and optimise: The video thumbnail, description and keywords are all vital in determining search rank. The top creators A/B test relentlessly, study the analytics dashboard, and will even re-edit existing content to resolve bounces or drop-off points.

Stick to the guidelines: If your video uses copyrighted material or includes adult content, violence or misleading “spammy” claims (among others), YouTube will remove the content or even block your account. That will affect your monetisation strategy and growth plans.

There’s a new route to financial freedom that doesn’t require a college degree and can be accomplished from almost anywhere as a digital nomad. Set up a channel on YouTube and you can build an audience that you can reach directly. Over time, you could emerge as a powerful voice within your sector to rival any broadcast or print source.

As far as monetising your content, keep the costs of your cross-border transactions to a minimum with a solid currency exchange strategy. Get your report today.