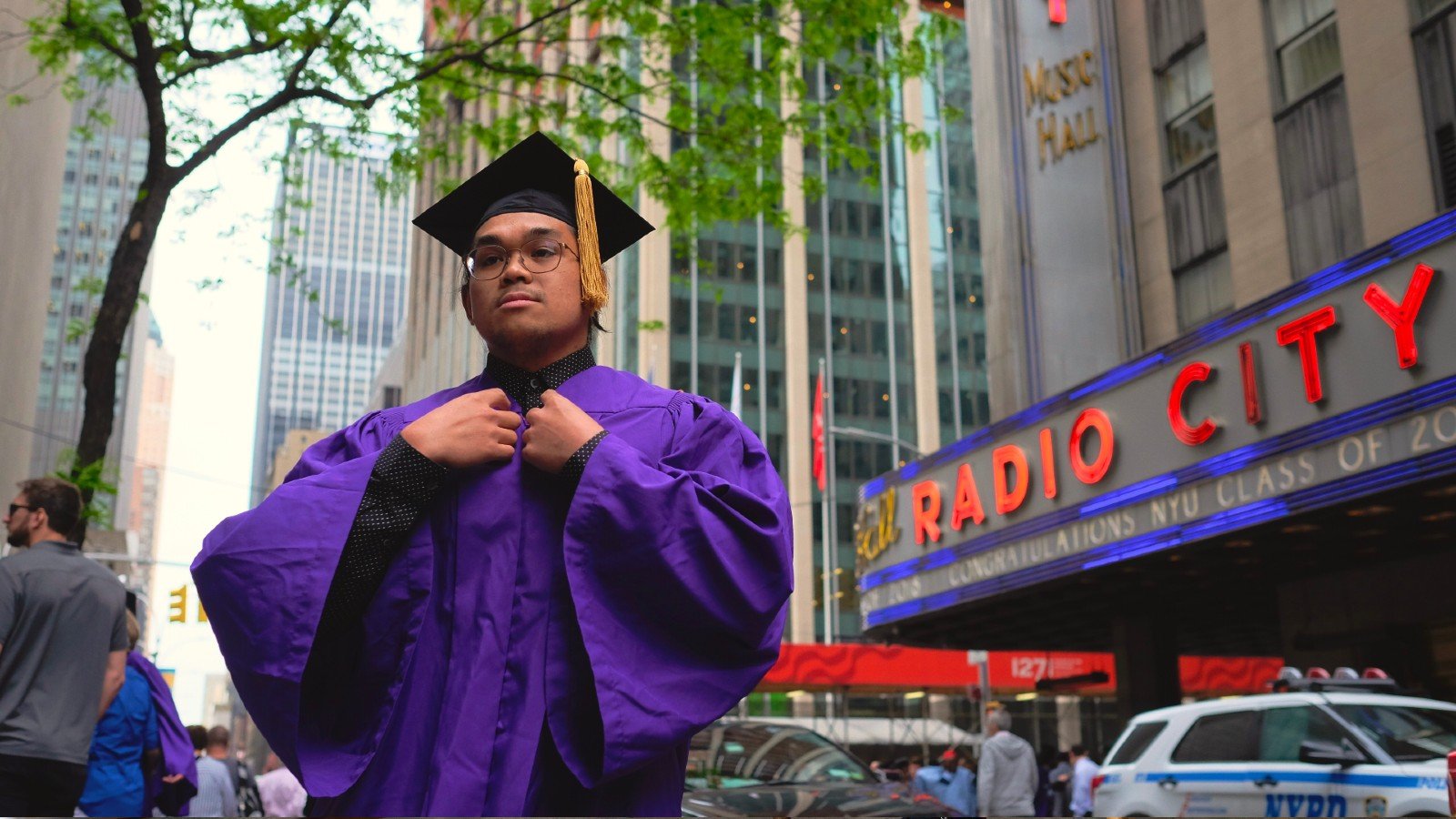 American college life should be instantly familiar to any British or Irish teenager, but what if you wanted to sample it for yourself as an international student? You’d be following in the footsteps of actor Emma Watson, who studied at Brown, and former-Chancellor Rishi Sunak, who enrolled at Stanford, among others.

There are more than one million international students at American colleges. Around 10,000 of them are from the UK and over a thousand from the Republic of Ireland. America boasts some of the best places to study abroad and securing your spot might be easier than you think. Here’s what you need to know about applying, getting a visa, covering fees and setting a budget.

Why study in America?

If you’re looking to get the strongest possible foundation in technology, finance or business, American colleges lead the English-speaking pack. Eight of the top 10 universities in the Times Higher Education World University Rankings for 2022 are in the United States. It’s not just about ranking or prestige, however:

How to apply to American college

Unlike the Universities and Colleges Admissions Service (UCAS) in the UK or the Central Applications Office (CAO) in Ireland, there’s no centralised clearing system in the US for college admissions. You can apply directly to the international admissions office of as many colleges as you like. A good place to start, however, is the College Board, where you can whittle your options down to a shortlist according to entrance requirements and so on. Each college will typically request the following:

When should you apply? Different deadlines apply. Most college applications are open until the end of January, but if you wait until then, you’ll be competing against the entire nation. Apply for early admission, on the other hand, and your chances are better. However, if you do receive an offer through early admission, you must withdraw all other pending applications.

If you’re applying to one of the most illustrious colleges, particularly those in the Ivy League, be aware that these are private institutions with average tuition fees equivalent to £27,688 per year. Most are higher. Whereas a year at Oxford University will cost £24,100, at Massachusetts Institute of Technology (MIT) you can expect to pay £59,447.

Public college, on the other hand, can cost as little as £7,811 in the US. That’s less than the £9,000 tuition fees in the UK, or the €9,950 for top Irish universities. The cost of living on campus compares favourably to studying in Ireland or the UK. Budget for an additional £12k per year to cover accommodation and textbook costs.

How to balance your budget

With an F-1 visa, you can work on campus but not off-campus in the first year. After your first year, you can work in curricular practical training or could try some digital nomad work as a side hustle.

A little known fact is that more than 600 US colleges offer international student scholarships of $20,000 or more, while 250 offer “full-ride” scholarships. Contact your college to find out about financial aid and scholarships, particularly if you are planning to study a niche subject, have an outstanding academic report, or boast a strong athletic background.

The big differences between US and UK/Irish college life

Prepare for a certain degree of culture shock before you begin your quest for a Bachelor’s.

Various options for studying in the US

If your budget or ambitions don’t stretch to a four-year stint as an expat, you can take a two-year Associate degree or try a semester as an exchange student. For the latter, you'd already have to be enrolled at a university in Ireland or the UK, and your institution would need to have an exchange program with a US college. In this case, your US college will give you a DS-2019 for exchange students, after which you’ll apply for a J-1 visa. If it’s just the boost on your resume that you’re looking for, there’s also the option of taking virtual study programs at top American universities.

Whether you’re a student looking for your next step or a parent evaluating the options for your child, studying in the US will involve a lot of upfront payments to cover. Transferring money with CurrencyFair can be up to eight times cheaper than using traditional banks once fees and rates are taken into account.