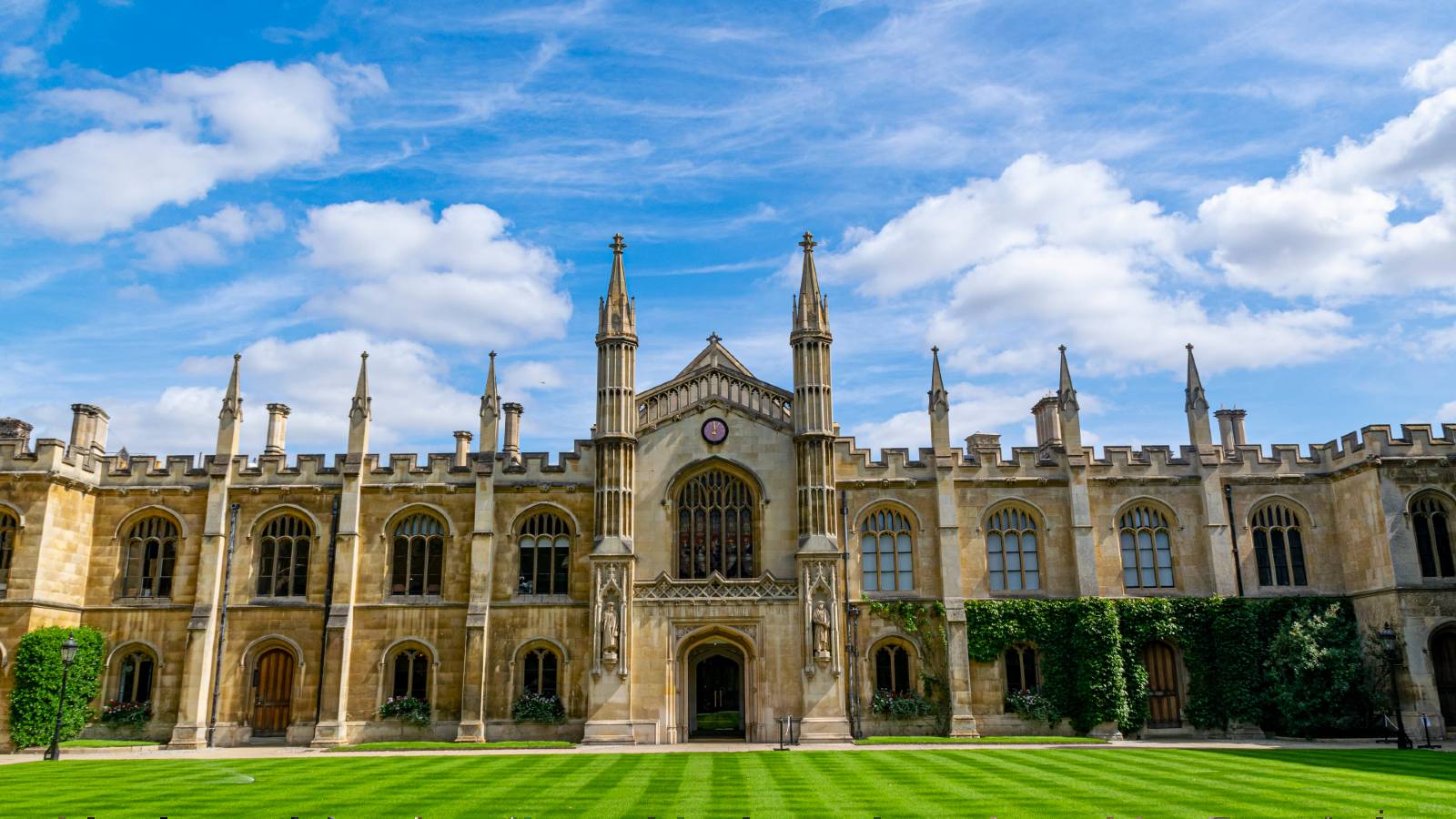 What are the best places to study abroad in Europe? If you want to follow in the footsteps of these illustrious Americans, know that President Clinton opted for Oxford, Gwyneth Paltrow studied in Spain, Olivia Wilde chose Dublin, and Star Trek’s Chris Pine lived briefly but prospered in Leeds.

More than 347,000 Americans studied abroad in 2019 (prior to pandemic disruption), and the most popular countries for pursuing higher education overseas were the United Kingdom (UK), Italy, Spain, France and Germany. The extraordinary diversity of Europe in terms of its culture, climate, cuisine, 24 languages and 51 countries make it one of the most popular regions for studying abroad.

The clincher? Tuition fees at many European colleges are a fraction of those in the United States and there are even several European countries where American students can study for free.

If you’re planning on applying for schools in Europe, but aren’t sure whether you’re ready for the challenges of moving abroad, consider getting a taste of life on the continent with a study abroad program. These are usually summer or semester-long programs, often for the purposes of earning foreign language credits or broadening understanding of European culture.

Should you decide to swap college football for soccer, fraternity life for liberté and egalité, and March Madness for a shot at Oktoberfest, here are the best cities, countries and schools for studying abroad in Europe.

Famous college towns and cities to study abroad in Europe

By the time Harvard was established in 1636, the University of Bologna (founded 1088) in Italy had already begun its seventh century of learning and some of its most famous alumni, including Copernicus and Petrarch, had long since graduated (and died).

The surroundings might be ancient and the traditions quirky, but the modern facilities and innovative programs in these schools consistently place them among the world’s best universities and places to study abroad in Europe.

If entertainment, nightlife and access to world-class (and heavily discounted for students) cultural attractions are a key objective in choosing to study abroad, head to London, UK.

It’s been called the world’s top student city not just for the museums, art galleries and venues but also for the prestigious nature of its universities. Imperial College, University College London, Kings, and the London School of Economics are all top-ranked schools in the heart of the city.

English is widely spoken in Berlin, as is the case in Amsterdam, the Netherlands, where you can advance your career prospects by day at the University of Amsterdam, and enjoy unlimited opportunities to grow your social network in the bars and clubs after school in one of the best places to study abroad in Europe.

Amsterdam will also be on the wishlist if you’re majoring in art or literature, but arguably the most popular city for artistic American students abroad is Paris, France. There’s a long history of Americans studying at the Sorbonne and University of Paris, and the allure of the Louvre, Museé d’Orsay and major fashion houses for inspiration.

Florence in Italy is another European cultural epicentre where there seems to be a famous work of sculpture or architecture at every turn. If you’re not able to enrol at the University of Florence, there are also the historic university cities of Siena and Pisa within the same region.

Places with low cost of living to study abroad in Europe

All-inclusive campus life is not always the norm when studying in Europe, so you might want to pick a city where your funds go further when it comes to renting, dining and entertainment. That probably rules out London, Dublin, Zurich and the Nordic countries where rents are rarely student-friendly.

Look instead to Lisbon, Portugal, where you’ll also find a feast of culture and nightlife. Central and eastern Europe also offer great value. You can potentially live like a tourist on a student budget in Prague, Czech Republic, Budapest in Hungary, and Warsaw in Poland.

You’ve heard of the best party schools in the US, but why limit your ambitions? If you were to pursue your education in Madrid, Spain; Edinburgh, UK; or Dublin, Ireland (a country where you can join 11,000 American students), you could base yourself in a city where having a good time is par for the course. The only constraints will be budgetary, given the high cost of living, so moderation may come easily.

Where are the new frontiers in Europe for studying abroad if you want to get off the beaten track? The Nordic countries are something of an undiscovered gem, yet you can find opportunities to study in diverse, tolerant countries with a high standard of living, and attend top-ranked universities which offer affordable tuition in English.

Suppose your sole objective is to get ahead in your career with a degree from one of the world’s top engineering or business schools. If off-campus life is not a priority, and you’d rather track goals than do shots, then there’s a compact region near the Alps where you could choose from some outstanding technical universities. These include the Swiss Federal Institute of Technology in Zurich, the Ecole Polytechnique Federale in Lausanne, the Technical University of Munich and the Vienna University of Technology.

Similarly, if business is your passion, a postgraduate degree or MBA from HEC Paris, INSEAD Paris, the IE Business School in Madrid, Switzerland’s University of St Gallen or IMD in Lausanne puts you in a whole new category of candidate.

Whatever country you choose to study abroad, undergraduate or postgraduate life will require you to transfer substantial sums from the US. You don’t have to let your funds disappear in high fees and unfavourable exchange rates. With CurrencyFair, you can transfer your money at rates that are generally up to eight times cheaper than with traditional banks.

Please note that depending on your nationality and visa requirements some of the above options may not be choices which are available to you. Photo by Julius Dūdėnas on Unsplash.