Moving abroad: the hard parts about living and working abroad 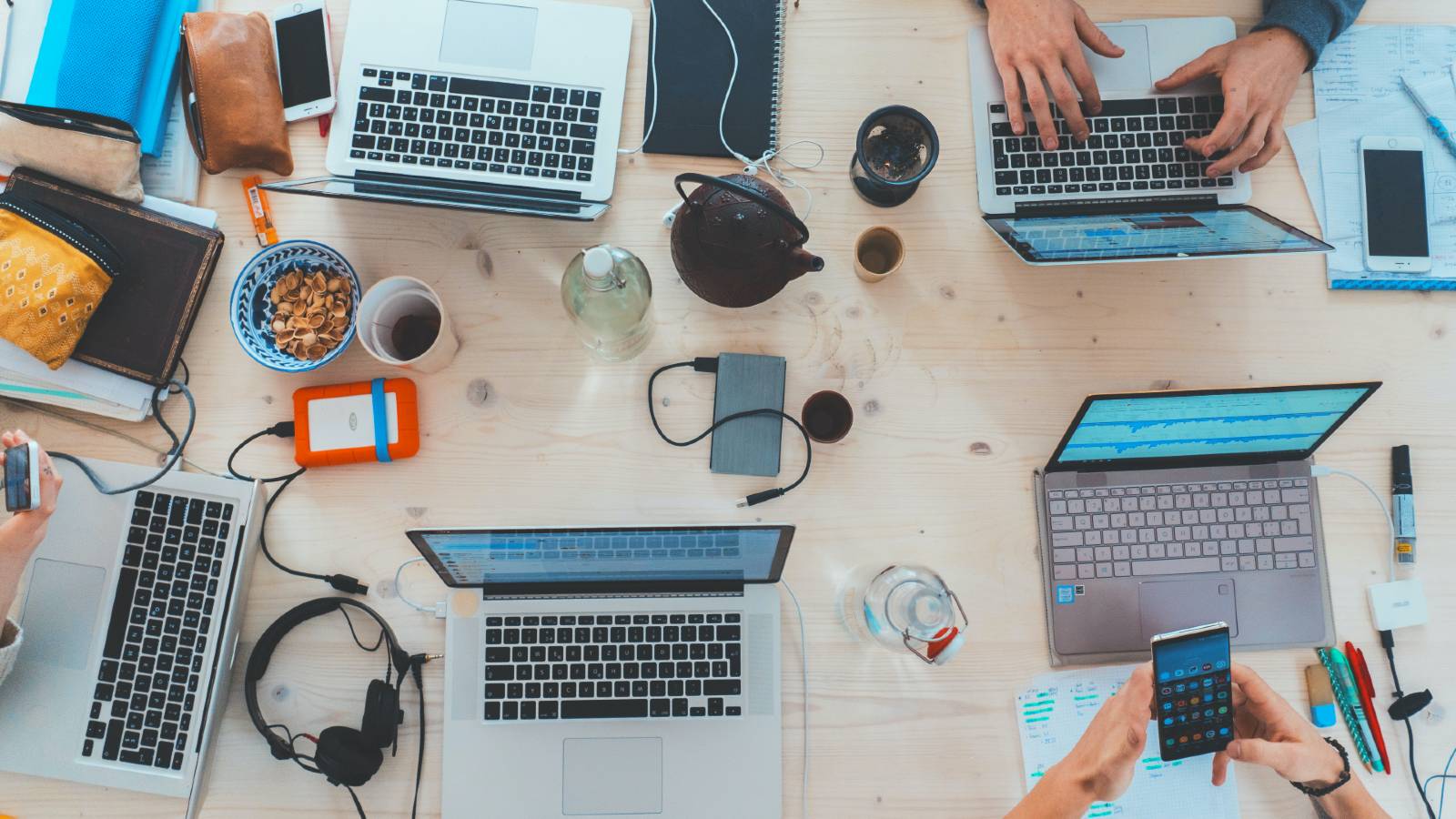 “The past is a foreign country,” wrote L.P. Hartley, but for the 3.6% of the world’s population living abroad, who work outside their countries of residence, the focus of a new life abroad is firmly on the future. In any given year, for example, over one million Australians are either combining travel and work as part of “The Big OE” (overseas experience), or posted abroad for business. They join more than 35 million digital nomads scattered around the world’s coffee shops, as well as the diaspora populations of India, Mexico, China and Russia that each number over 10 million.

Whatever the motive, it’s important to note that the version of expat life shared on social media often represents the highlights reel and not the bloopers. Finding jobs abroad, navigating the paperwork, and assimilating into a foreign culture can be harder than many think. Here’s what to know before moving abroad.

One thing to note is that if you’re transferring funds as part of a move, or exchanging currency to send money back home, CurrencyFair is up to eight times cheaper than a traditional money transfer service, like a bank. Save money when you send money with CurrencyFair’s low-margin FX rates.

Whether you’re looking for an adventure, an education, or just a long vacation, the reality of living abroad can really hit home once the honeymoon period wears off. That’s why it’s often best to dip a toe in the water with a short (three to six month) overseas trip rather than fully take the plunge into expat life. The following are great ways to experience the “trial version” of a destination before committing fully:

Working abroad for a shorter period means you won’t have to navigate the worst of the residency process or sever your ties with your home country in terms of healthcare, tax, pensions and property. If you do commit to living and working abroad, however, plan for the following:

Living abroad does not mean working tax-free. You will typically be paying income tax on earnings in the country where you are resident. That gives you the following options:

No matter where you’re working, you’ll still have to pay tax in your home country on rental income or interest and dividends from assets. With CurrencyFair, you can save money when paying foreign tax in another currency, wherever you are in the world.

Putting your paperwork in order to move abroad

The process of applying for and obtaining residency as an expat can seriously put your love of a country to the test, particularly for those interested in living abroad after Brexit. That’s the harsh reality for the 44,000 Britons intent on living in the European Union after Brexit who now have red tape to wrestle with where there was previously free movement.

Obtaining a visa that allows you to work legally and access healthcare can be expensive, time-consuming and frustrating. You’ll usually need originals of your birth certificate, certified copies and translations of your academic diplomas, a recent police report, and in some cases HIV tests to go with the now-standard Covid vaccination pass. You’ll also need unlimited reserves of patience and good humour.

Given that you might not be allowed to work (legally at least) until your paperwork comes through, you’re going to need a sizeable fighting fund to cover the cost of your first few weeks or months overseas. Bear in mind that this period could also include the expense of paying a rental deposit (a year’s rent in advance is common in Dubai), buying a car and shipping your possessions from home.

Often overlooked money matters for expats include exchange rates and insurance. Watch out for high currency exchange fees and poor rates when transferring funds between bank accounts. Even if you pick one of the countries with a high minimum wage, such as Luxembourg, Ireland, or the Netherlands, excessive fees can turn a great opportunity into an underwhelming reality.

Insurance too, can be harder to arrange overseas, particularly life insurance. Expat life insurance is considerably more expensive, and any existing policy you have in your home country will probably become void if you’re no longer resident.

Likewise, should you return to your original country after an extended period of absence, your borrowing potential will be severely limited by the gaps in your credit history. That can make it difficult to access loans, mortgages or even credit cards unless you keep an address at home.

Thanks to reciprocal social security agreements between countries, you’ll usually be able to receive your pension overseas or count years spent living and working overseas towards your home country scheme (although the issue is controversial for expats in Australia). The same goes for social security benefits and national insurance.

If you do sense that a short stay overseas is evolving into long-term emigration, it’s important to get professional advice from a pension planner to make sure that your nest egg remains intact no matter where you fly to.

The cost of falling ill under another country’s healthcare system can be devastating, especially if you’re used to a country that has free healthcare. Should you require emergency evacuation or surgery, the bills can quickly hit five figures, as a British couple discovered when the premature birth of their baby in the United States resulted in a US$200,000 medical bill.

You won’t usually be able to access local healthcare until you have your work visa and residency. Until then, make sure you have adequate private medical cover in place to take care of an emergency.

Many expats assume that their embassy or consulate will ride to the rescue should they fall foul of the law overseas. That’s not necessarily the case, and ignorance of local laws is no defence. While defaulting on a loan in Dubai is no longer an imprisonable offence, for example, you could still find yourself on trial (in Arabic) for having a same-sex relationship, using CBD, or taking pictures of people without their consent.

Similarly, you could face a stiff fine or even prison sentence for chewing gum in Singapore, wearing camouflage on many Caribbean islands, or failing to register with local police for any overnight stay in China. Even letting your visa expire will cause serious problems in most countries.

British citizens in particular should avoid falling in love overseas. Should you subsequently wish to return to the UK with your spouse, you will first have to obtain a spouse visa abroad, which involves meeting the £18,600 income requirement, your spouse passing an official English language test (non-English speaking countries), and providing a substantial amount of supporting information to confirm your relationship.

There are inevitable cultural differences and barriers to overcome when moving overseas, from the isolation of not speaking the language fluently to the trauma of not finding your go-to marmalade in the local supermarket. There’s a strong possibility that expat life is lonelier, less glamorous and more challenging than you might expect. By exploring the less palatable aspects here, and taking a closer look at overseas life beyond the selfie stick, at least you’re better prepared for the worst until the best takes over.