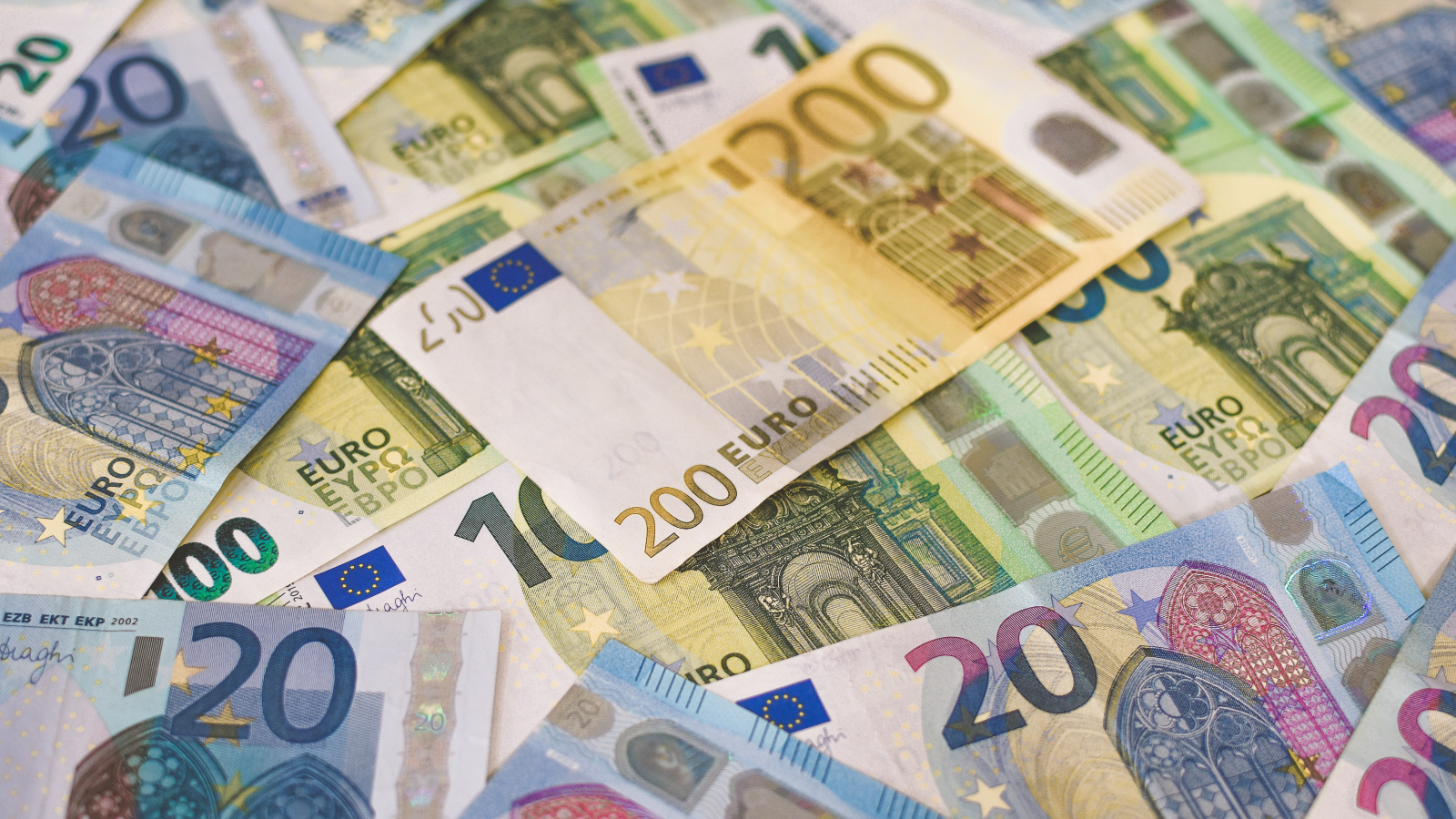 If you were to list the top 10 countries with the highest minimum wage in the world, seven of those would be in Europe. However, the concept of a minimum wage first originated on the other side of the globe. New Zealand was the groundbreaker in implementing a minimum wage law, doing so in 1894, in an attempt to raise the average income of unskilled workers.

A minimum wage is the lowest wage per hour that is allowed by law or special agreement, and it varies all over the world. Most countries across Europe, with the exception of ​​Denmark, Sweden, Finland, Italy, Cyprus and Austria, enforce a national minimum wage. The countries with the highest minimum wages in Europe also tend to have strong social support programs, with the intention of allowing workers of all skill levels to work and live without being impoverished.

If you plan to move to Europe to live and work, it’s a good idea to be aware of how much you can expect to earn. It’s also good to be aware that CurrencyFair lets you send and receive money within Europe at exchange rates that are up to eight times cheaper than the banks, saving you money when it’s time to transfer your savings or purchase property abroad.

Check out our guide to international money transfers for more on how to save money when you’re transferring money abroad. But which countries have the highest minimum wage in Europe in 2021, and how often are they updated? Read on to find out.

Figures accurate as of September 2021.

The minimum wage in Luxembourg in 2021

Luxembourg has the highest minimum wage in Europe, and it’s adjusted every two years in line with the evolution of Luxembourg’s cost of living. Meaning if the consumer price index rises by a certain percentage, salaries are adjusted by the same percentage. As of September 2021, it was €12.73 per hour for all workers aged 18 or older. For adolescent workers, aged 17-18 years old, it is €10.18 per hour and for those aged 15-17 years old, it’s ​​€9.55 per hour. For skilled workers, this goes up to €15.27 per month. To be considered a skilled worker, and entitled to the higher minimum wage in Luxembourg, the employee must have at least one of the following: 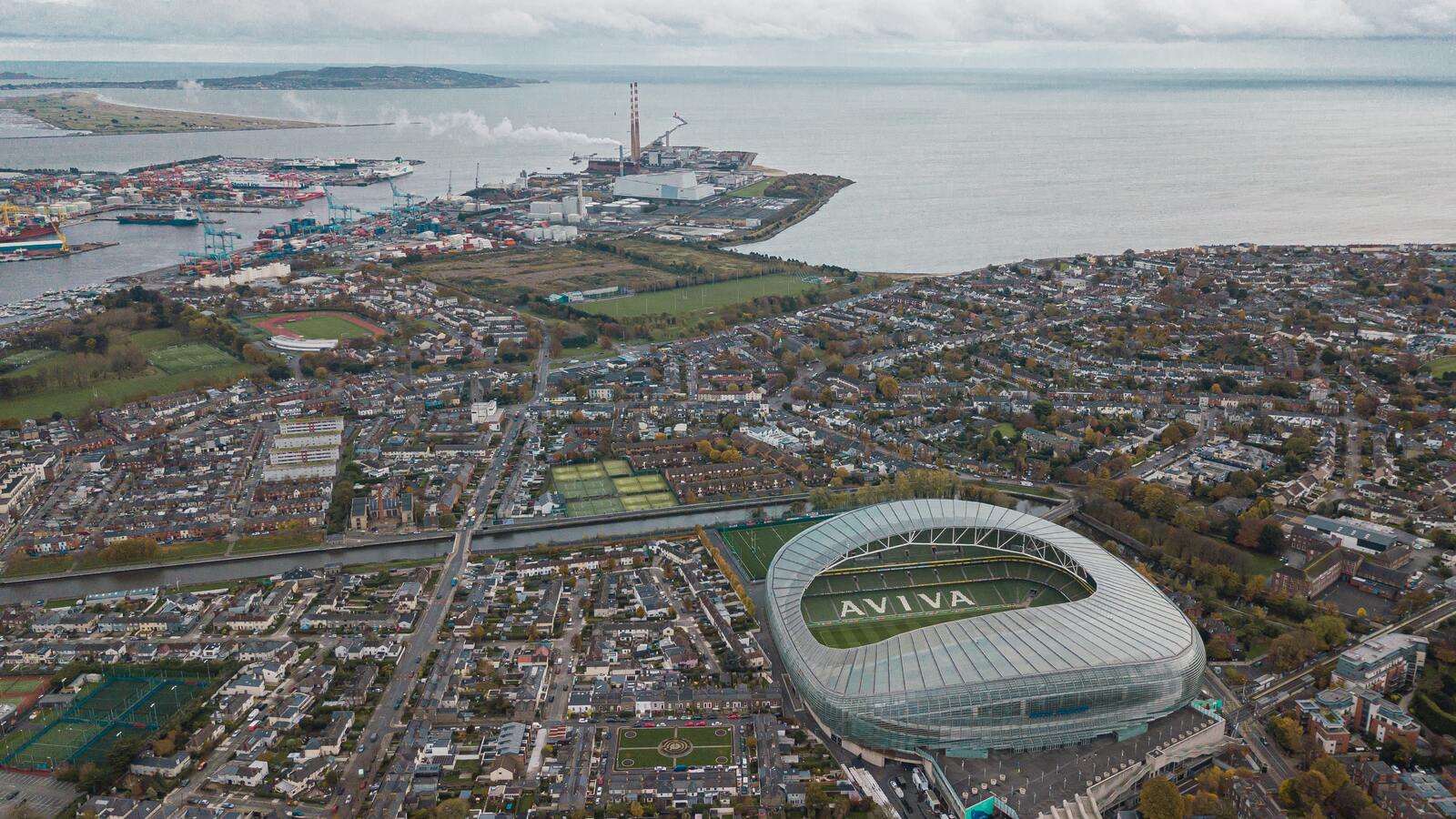 The minimum wage in Ireland in 2021

Ireland has the second-highest minimum wage in Europe at €10.20 per hour for adult skilled workers (classified as someone aged 20 years or older), with some exclusions. For adolescent workers that are younger than 18 years of age, it is €7.14 per hour, which goes up to €8.16 per hour at age 18 and €9.18 per hour at age 19. Certain categories of employees are excluded from the national minimum wage in Ireland, including:

The minimum wage in the Netherlands in 2021

The Netherlands has the third-highest minimum wage in Europe, and it is adjusted twice a year in line with changes in average collectively agreed wages in the Netherlands. As of July 2021, the minimum wage for an adult aged 21 or older is €1,701 per month.

The minimum wage in the Netherlands starts at age 15 and is increased on a yearly basis until the employee has reached 21 years of age and older. It’s set as a monthly rate rather than an hourly wage as “the number of hours in a working week can differ from one business to another”, and generally ranges from 36 to 40 hours a week. However, the Netherlands government has provided guidance for the hourly minimum wage as an indicative resource. The table below shows the gross hourly wage for each age group as of 1 July 2021:

Source: Government of the Netherlands. 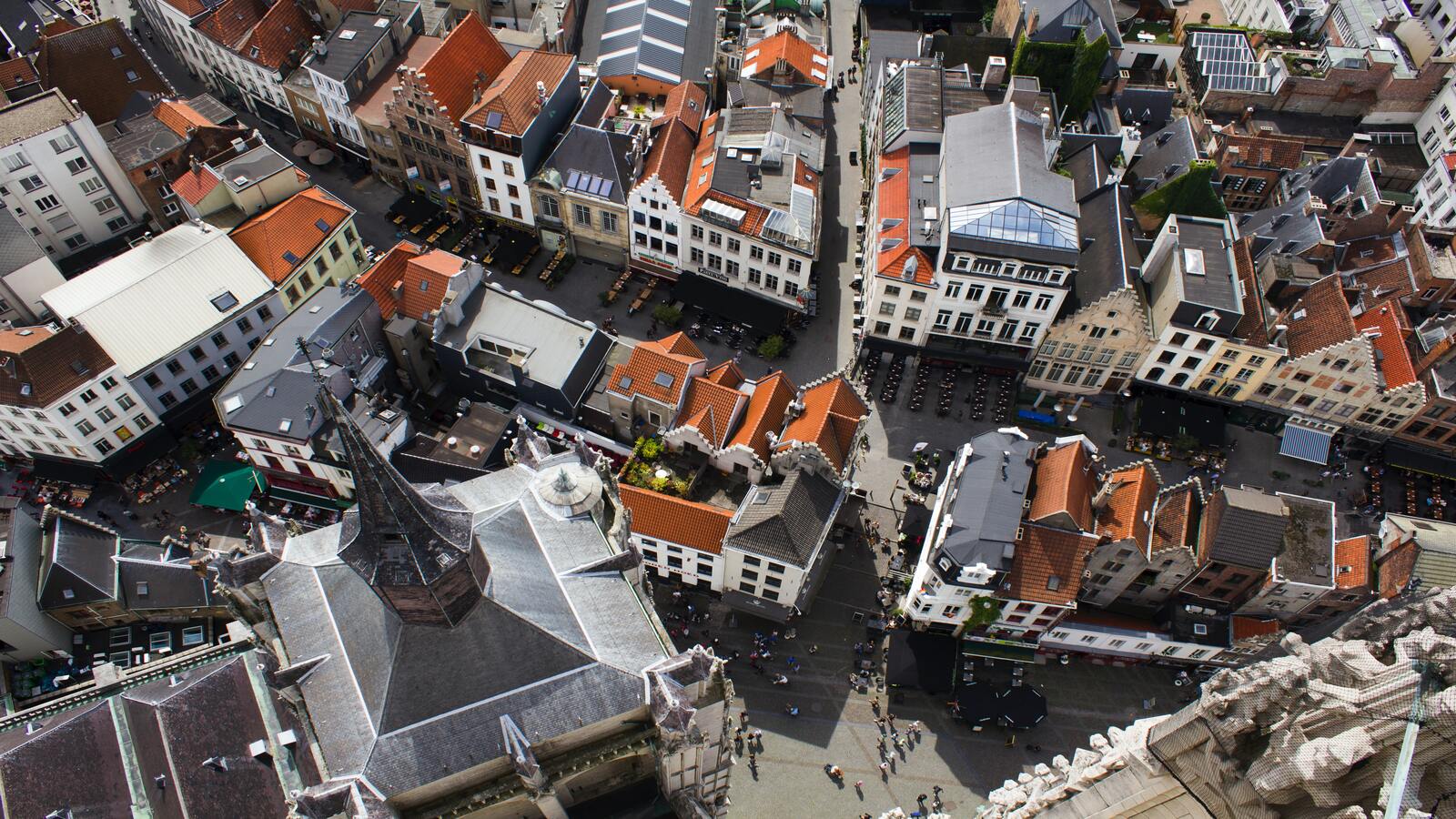 The minimum wage in Belgium in 2021

The minimum wage in Belgium is decided both at a government level and through collective agreements by individual industries within their sectors. Based on this, the exact minimum wage for your position can differ based on your role, where the job is based, your experience and the hours you work per week, but it can never be lower than the national minimum wage. 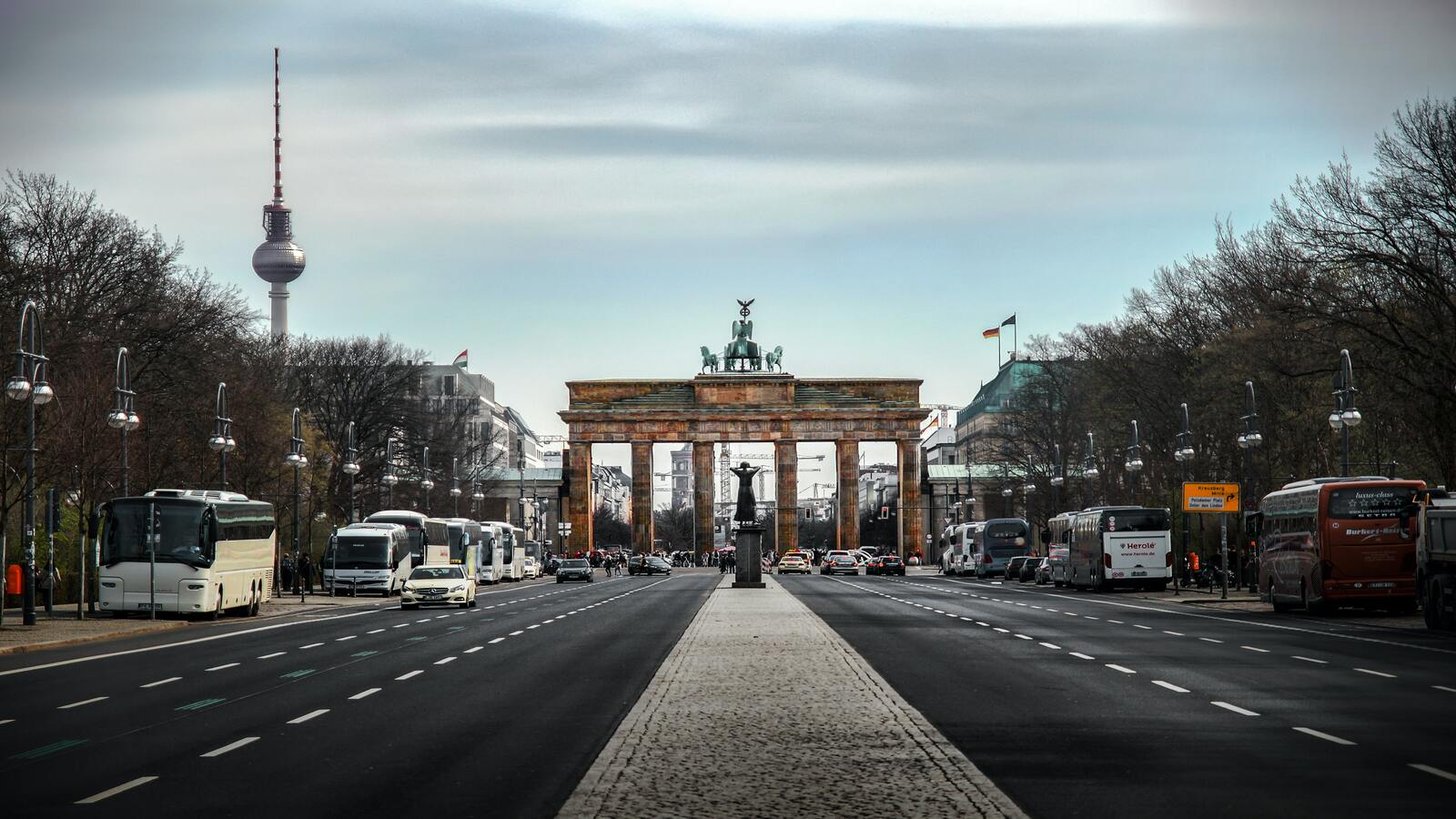 The minimum wage in Germany in 2021

Germany has the fifth-highest minimum wage in Europe at €9.60 per hour for all employees over the age of 18. The minimum wage is updated every two years based on the recommendations of the ​​Minimum Wage Commission, a group that is newly appointed every five years with volunteers consisting of a chairperson, six permanent members with voting rights and two advisory members chosen from the scientific community who do not have voting rights in the Commission.

However, certain groups are not considered to be employees in Germany under the terms of the Minimum Wage Act. Those include: 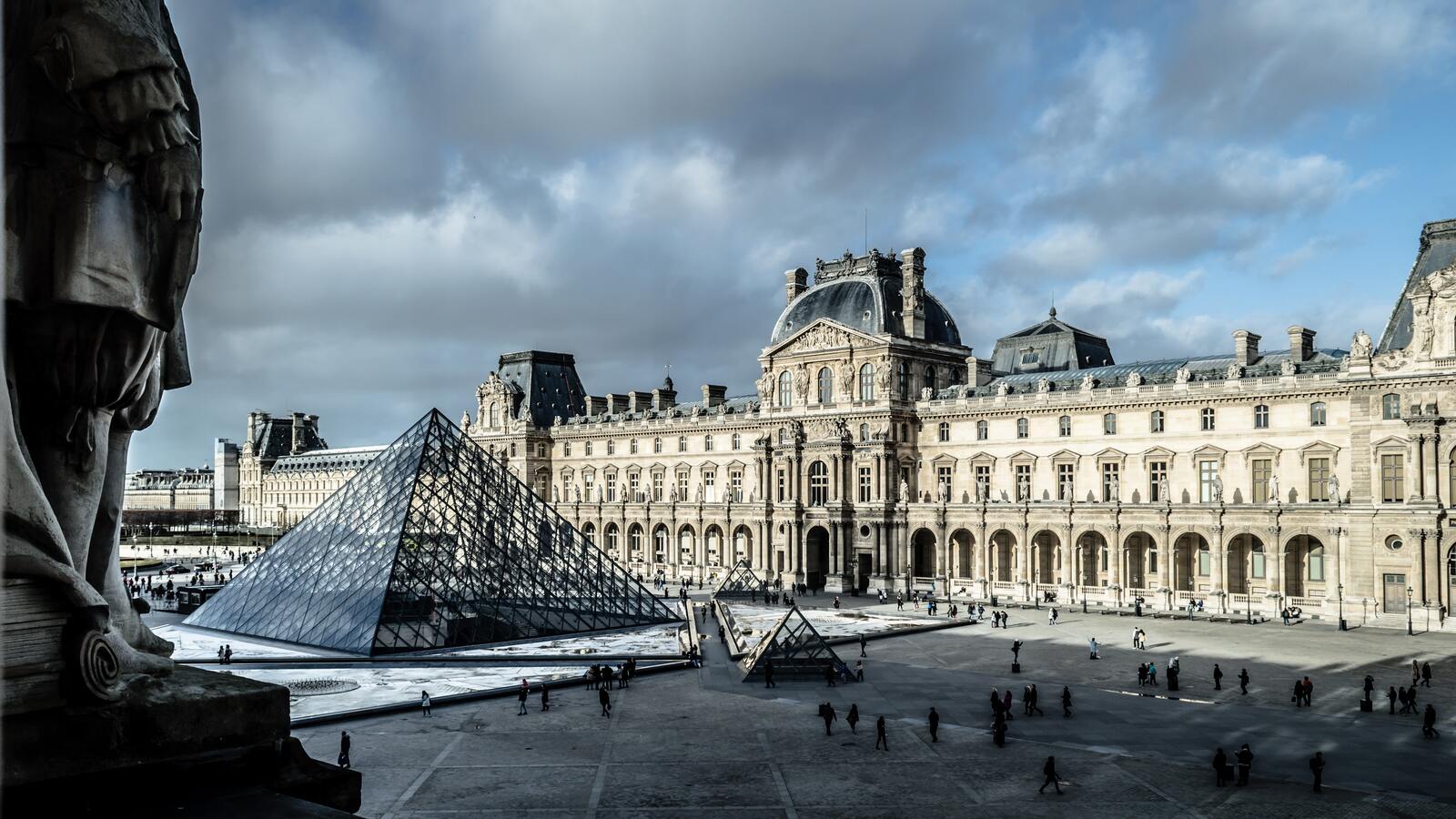 The minimum wage in France in 2021

France clocks in with the sixth-highest minimum wage in Europe in 2021, at €10.25 per hour. Although it has a higher hourly rate than some of the countries on this list, it also has a legal working week of 35 hours which equates to a monthly minimum wage of €1,554.58.

The French minimum wage, known as “Salaire Moyen Interprofessionnel de Croissance” (SMIC) in France, is covered under French Labour Law and is adjusted every year on 1 January. However, certain groups are not entitled to the full national minimum wage, including: 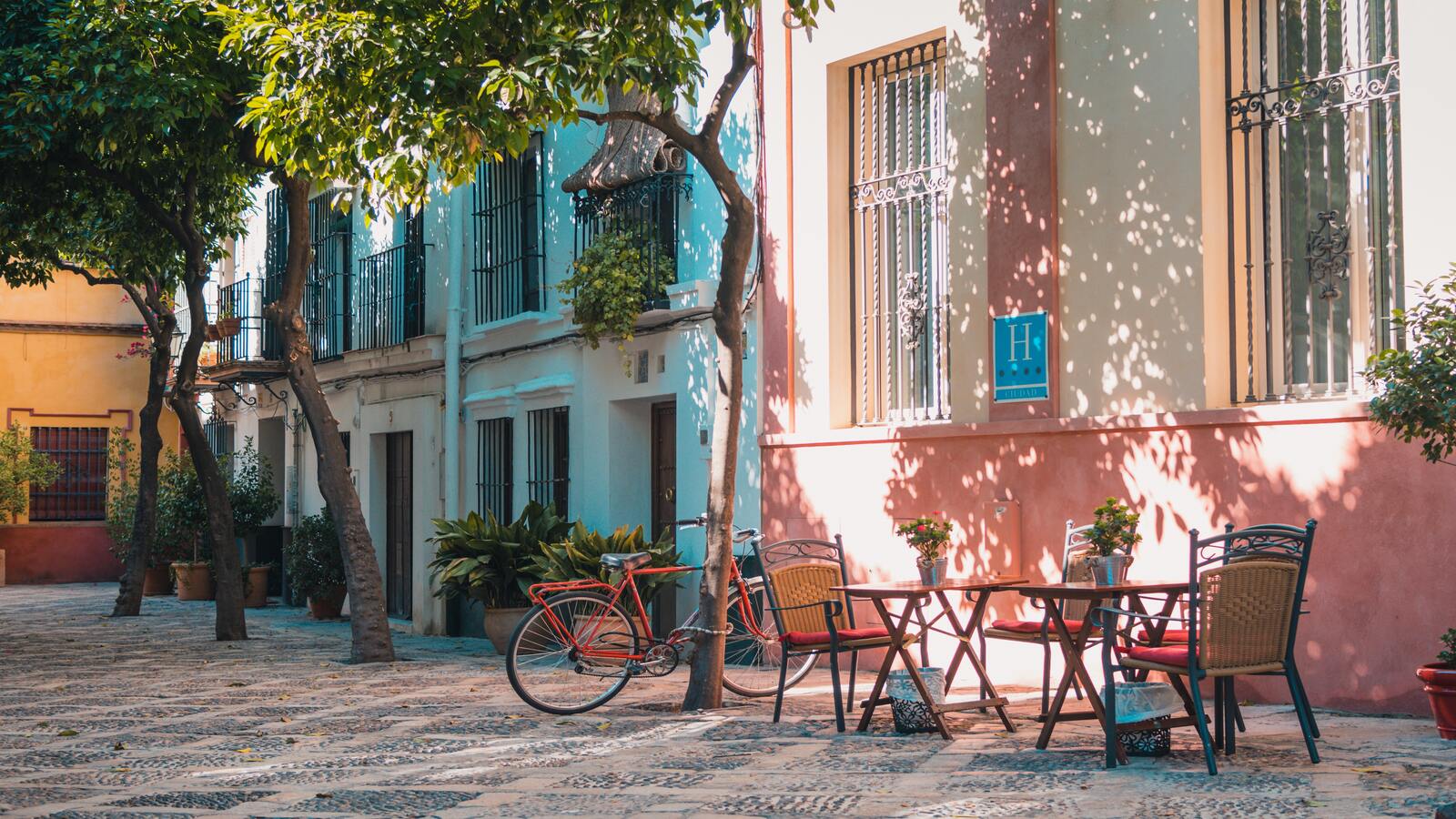 Spain has the seventh-highest minimum wage in Europe in 2021, at €7.04 per hour. While Spain’s current minimum wage, referred to in Spain as the “Salario Mínimo Interprofesional” (SMI), is set at €1,108.3 per month, in reality, this is paid out to most workers at €950 per month. This is thanks to the Spanish system of paying two extra paycheques in July and December.

The legal full-time workweek in Spain is 40 hours. Unlike the minimum wage in many other European countries, every worker, regardless of their age, gender, or employment contract, is entitled to the SMI in Spain. For part-time workers, the Spanish minimum wage is half of the total value of the SMI.

The minimum wage in Spain has increased rapidly over the past two decades, growing almost 60% between 2000 and 2021 from €600 per month to €950 per month. Like Belgium, many industries in Spain have their own set minimum wages operating under collective agreements which entitle their workers to a higher minimum wage.

The minimum wage in Slovenia in 2021

Slovenia has the eighth-highest minimum wage in Europe, at €1,024.24 per month for all full-time workers. The full-time working week in Slovenia is 40 hours, although in industries with an increased risk of injury or health-related problems this can be reduced to less than 36 hours per week. 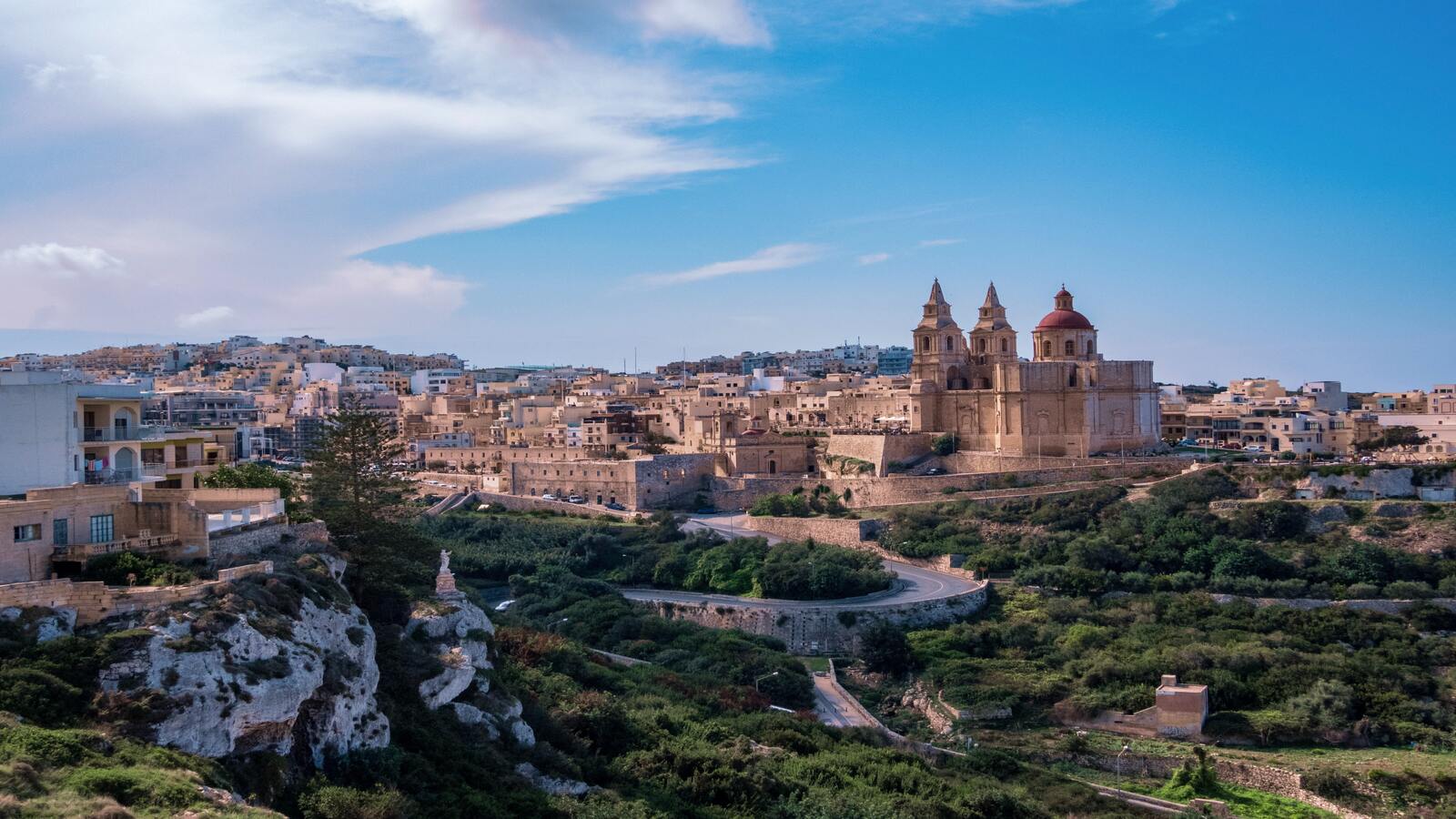 In addition to the national minimum wage in Malta, workers are entitled to salary increases once they have been with the same employer for more than one year. After one year, workers are entitled to an extra €3 per week throughout their second year of employment, and then an additional €3 per week again once they’ve worked for the same employer for more than two years.

Various industries have their own minimum wages as agreed through Wage Regulation Orders (WRO) which can be found here in further detail.

The minimum wage in Portugal in 2021

Portugal has the tenth-highest minimum wage in Europe at €775.8 per month (€9,310 euros per year) if they were to be paid over 12 payments per year. However, like Spain, Portugal has 14 salaries per year, paid out monthly with an extra salary for summer holidays and Christmas allowances. At the 14-month per year rate, the national minimum wage in Portugal is €665.00 per month. All full-time workers older than 18 years of age are entitled to the Portuguese minimum wage, but employers are entitled to reduce this by 20% for apprentices.

CurrencyFair offers secure money transfers to over 150 countries and over 20 currencies. If you plan to move to Europe to live and work, CurrencyFair lets you send and receive money within Europe (and around the world) at exchange rates that are up to eight times cheaper than the banks, saving you money when it’s time to transfer your savings or purchase property abroad.
You can choose to send money immediately with our quick, low-cost money transfers, or set your own rate on our marketplace, and wait for the market to meet it — meaning you could even beat the currency market rate that you see online.

Join over 170,000 happy customers who have saved millions with CurrencyFair.

Can foreigners buy property in the USA? A guide to buying property overseas