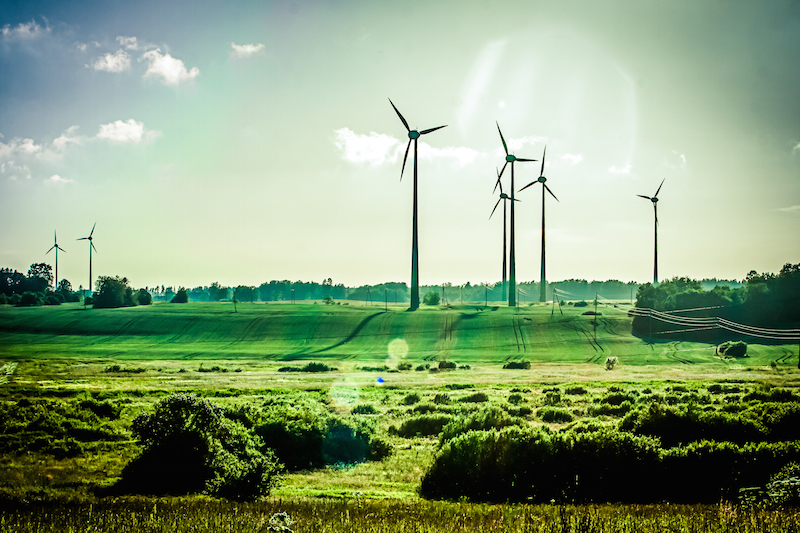 When businesses recognise that green practices can be profitable, the world benefits.

And that’s pretty much what’s been happening, according to Marco Lambertini, director general of WWF International, who says, “Green and responsible finance has the power to propel us toward an economically and environmentally sustainable future”

Melissa Breyer at Treehugger agrees that the world is getting better in terms of environmental issues. She bases this on findings from the latest Environmental Performance Index (EPI) issued by researchers at Yale and Columbia universities and the World Economic Forum.

The 2016 report “finds that there have been global improvements in climate and energy, health impacts and water and sanitation,” Breyer writes. Air pollution, on the other hand, is a serious problem, affecting wealthy, industrialised nations as well as poorer nations.

Below, we look at some of the most environmentally friendly countries in Europe to see what opportunities they afford sustainability-minded entrepreneurs.

The EPI puts Finland first because of its 2050 carbon-neutral aim. Adam Shirley of the World Economic Forum writes that this commitments brings the country “high scores for health impacts, fish stocks, climate and energy, biodiversity and habitat, water resources and air quality.”

The move to obtain all of its energy from renewable sources is not only feasible, reports the future fund Sitra, but is providing Finland “a real opportunity to create sustainable well-being and a successful carbon-neutral circular economy over the next 5 to 10 years.” 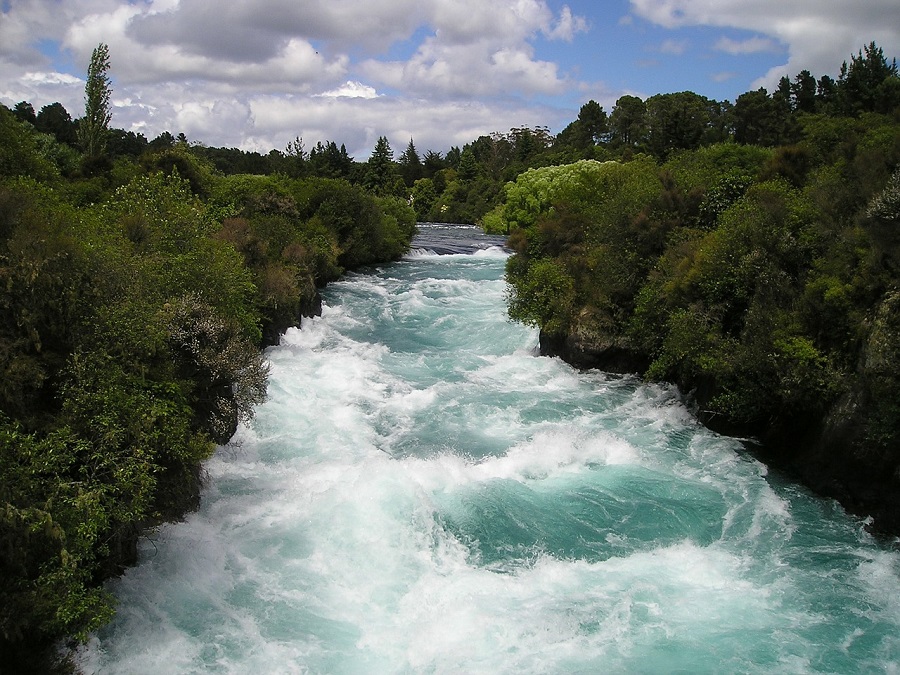 With all of the country’s heat and electricity produced through renewable resources, Iceland is also ranked highly by the EPI, placing second overall. Local businesses and events are taking steps to limit their environmental impacts.

For example, June’s Secret Solstice in Reykjavik was one of the world’s only major international music festivals that was verified Carbon Neutral in 2016. Lighting requirements were minimal because of the 24-hour daylight, reports the Iceland Monitor, and “eco-friendly geothermal energy is used for all the festival's energy needs.”

Additionally, “all CO2 from supplier and organiser travel and event waste has been balanced out with the purchase of high quality, verified carbon offsets.”

Another example is North Sailing, a whale-watching business in Húsavík that offers carbon neutral options. The company tells Stuck In Iceland that “diesel fumes, vibration, engine noise and non-renewable energy will hopefully be a thing of the past in a few years at North Sailing.” The company aims to be 100% carbon-neutral by 2020.

The Swedes scored just below Iceland, but were “marked down for poor logging practices,” Shirley at the World Economic Forum writes. Both potable water quality and the country’s treatment of wastewater earned nearly perfect marks on the Environmental Performance Index, though.

According to its official site, Sweden.se, the country is also tackling climate change, with more than half its national energy supply already coming from renewables, and planned legislation to further reduce greenhouse gas emissions.

Sweden is also battling plastics, and is among the leading EU countries to ban landfills (others include Switzerland, Germany, Austria, Luxembourg, Belgium, Denmark, the Netherlands and Norway). A report by Plastic Recyclers Europe notes that landfills are still the most frequently used waste management operation. Landfill bans accompanied by strict regulations as to what kind of waste can be incinerated “leads the recovery activities.”

Another Nordic nation is ranked fourth, with the Danes pledging the equivalent of 1.7 billion EUR to “green growth.” The Danish Ministry of Foreign Affairs writes that the country will contribute to sustainable solutions that stimulate economic growth, both at home and in developing countries. (Shirley says, however, that Denmark’s low score for fish stocks is an area the country needs to address.)

Infrastructure is key, Mikael Colville-Andersen, the design’s company’s CEO, writes at Wired. And this best practice model is seen in Denmark and the Netherlands:

“It includes making protected, one-way bike lanes that aren’t shared by cars, buses, or pedestrians. It means designing streets to limit the number and speed of cars in city centers, making public spaces safe and welcoming for everyone, not just drivers.” 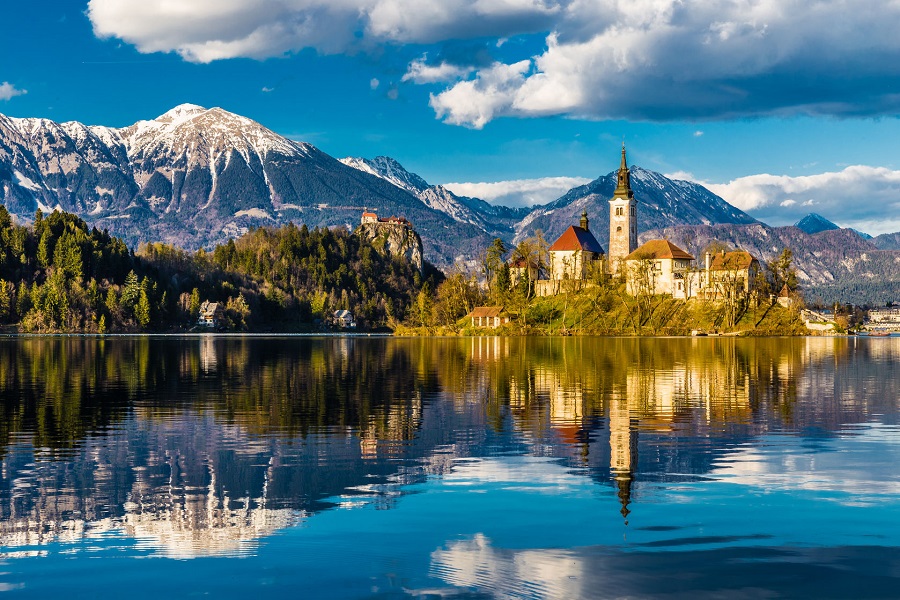 Recently named a Green Destination by an assessment organisation in the Netherlands, Slovenia plans to continue its move toward sustainable tourism, according to Slovenian Tourist Board director Maja Pak. She points to the STO’s Green Scheme, “which promotes the preservation of the environment and local authenticity and higher quality of life.”

The photo above, of Lake Bled, is a good example of why preservation of the environment is so important to Slovenia.

Slovenia made the list at Contiki’s Six-Two in Julia Collé’s top 10 of eco-friendly countries. A full one-third of the territory “is under national park protection,” and it’s home to the first self-sustainable resort in Europe.

Placing eighth overall on the EPI index, Estonia earned a perfect score on agriculture, which is a measure of nitrogen use efficiency and balance. However, its ranking was brought down by the loss of its tree density. The Environmental Performance Index includes deforestation because “tree cover loss has significant implications for ecosystem health, habitat preservation, climate change mitigation, and many other environmental services.”

The Estonian port authority, Port of Tallinn, reports that it along with 48 other companies were recognised by the country’s branch of the Responsible Business Forum. A nonprofit organization, the Responsible Business Forum “unites companies in Estonia who value the principles of sustainability and social responsibility and implement these consistently in their business activity.”

Several new members to the Forum, including the Port of Tallinn, were awarded top marks for their sustainability policies, with Tallinn Airport seen to have significantly improved from the year before.

A digital society, with a decentralized infrastructure, the Estonian government calculates it has saved 2 percent of the national GDP through being paperless. Residents can vote, file taxes and sign contracts online, while entrepreneurs can register businesses in less than 20 minutes. As for government bureaucracy? E-Estonia says it’s a thing of the past.

Shirley notes that “while economically developed countries are more likely to achieve higher scores in the EPI rankings, the UK and France are the only G8 countries in the top 20.”

France actually placed 10th on the Environmental Performance Index, and continues to take steps toward a greener future, with its recent ban on plasticware. The country is the first in the world to ban single-use plastic cups, plates and utensils, reports Jenn Gidman at Newser.

“Manufacturers have until 2020 to get up to speed,” she writes, “meaning these throwaway items will have to be made of biologically sourced materials that can be tossed in the compost pile. The goal: to get rid of plastic that doesn't degrade quickly, as well as cut down on the energy needed to process these items (and the waste that's a byproduct).”

France also ranked well (eighth out of 40) in an index rating countries for their investment attractiveness based on renewable energy and green electricity policies, issued by EY Consultancy. 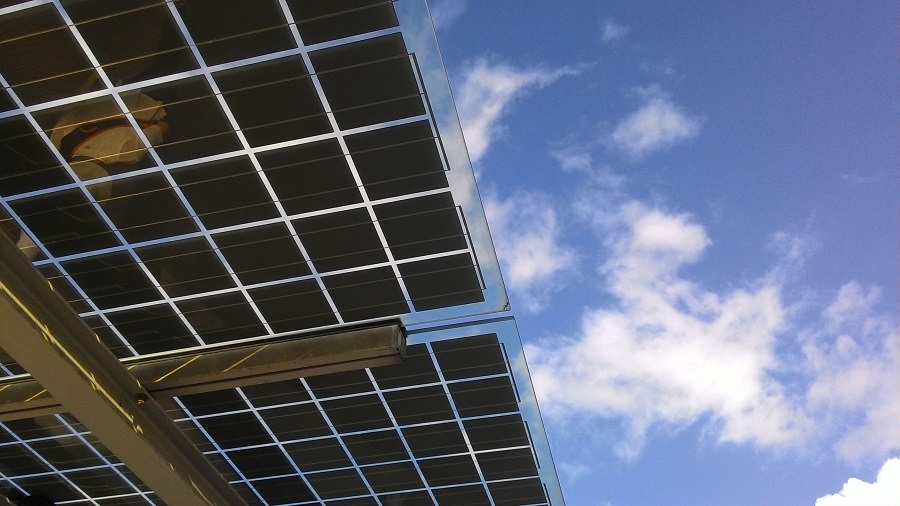 While Germany’s EPI rank is somewhat low at 30, the country is a leader among large industrial nations with respect to its ongoing energy revolution, National Geographic senior environment editor Robert Kunzig writes. It is currently replacing nuclear technology and fossil fuels with wind and solar power.

“Renewables now generate 27 percent of the country’s electricity, up from 9 percent a decade ago,” Kunzig continues. “Eventually they’ll crowd out coal — although Germany is switching off its nuclear plants first.”

The Climate Reality Project shows Germany as fifth out of 11 countries leading the move to renewable energy, whether wind, solar or geothermal. “It leads the world in solar PV capacity,” they write, “and has even been able to meet as much of 78 percent of a day's electricity demand from renewables.”

Sudden Millionaire: What To Do If You Come Into a Small Fortune