Moving to the UK - a quick checklist 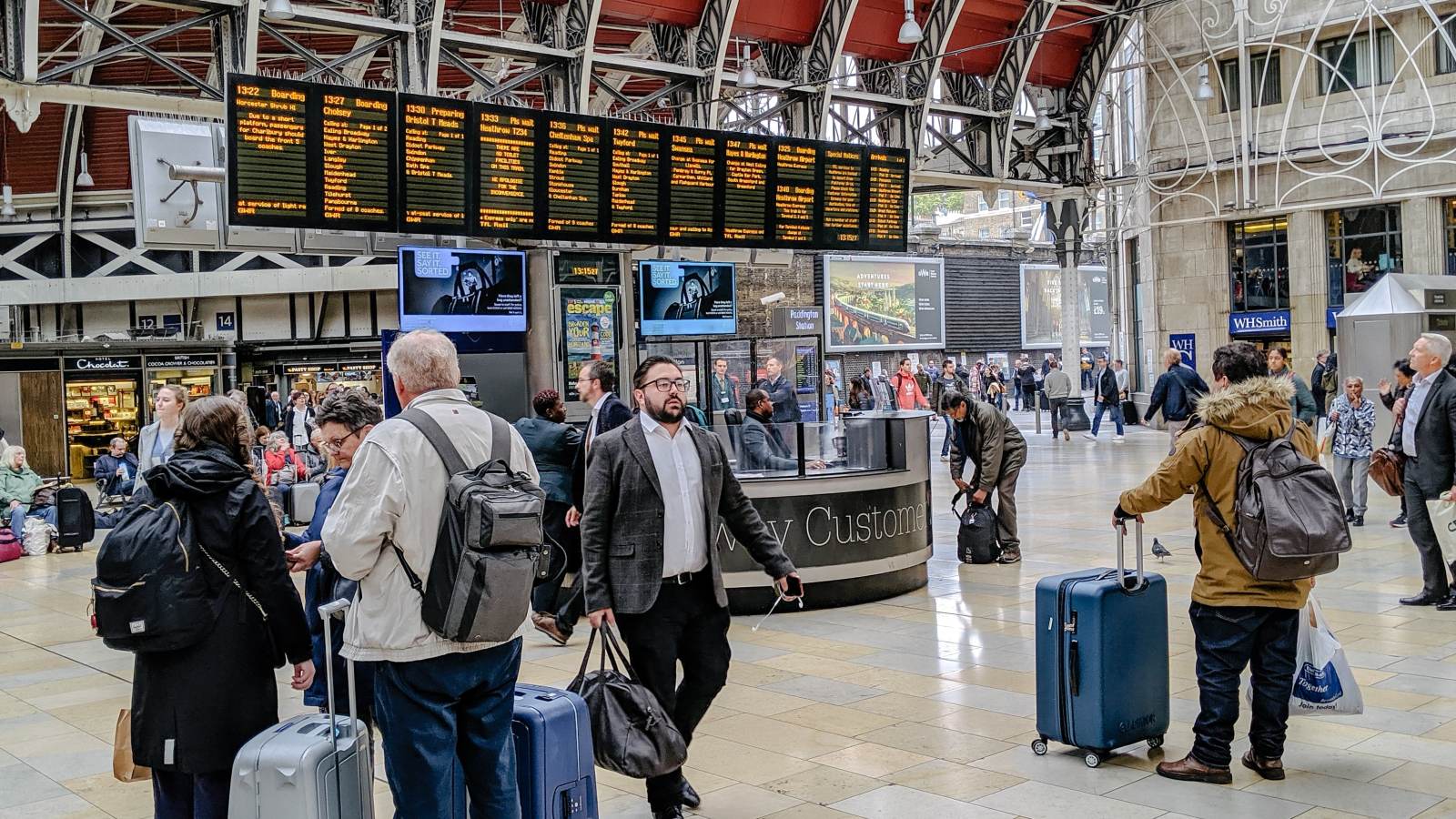 Droves of immigrants continue to be drawn to the UK, hoping to work, study and experience the British way of life. With a migrant community of close to 10 million people, Britain has much to offer the modern expat, including the fifth-largest economy in the world. While the Brexit vote has led to fewer EU citizens moving to London and the wider UK, many still wish to make it their home.

Finding work is relatively straightforward in the UK, with job vacancies hitting a record high during August 2021. And when they aren’t busy working or studying, expats can easily meet other like-minded people while enjoying the vibrant city culture or exploring the rolling green countryside Britain is famous for. Still, many potential residents aren’t sure how to move to England – especially now that Brexit has complicated the process for some. This article will provide important information and resources to anyone considering relocation to the UK.

As of 31 December 2020, the UK implemented a new, points-based immigration system for all potential immigrants, including Europeans. The only people excluded from this system are Irish citizens, who retain the right to live and work in the UK under the Common Travel Area Agreement. Because of this change, there has been a marked decline in immigration to the UK for long-term work among EU residents. Only 456,000 EU citizens were allocated UK National Insurance Numbers in 2019, down 28% from 2015.

A number of different immigration pathways are available under the new system, including routes for those deemed “high-value migrants”, such as entrepreneurs, individuals of exceptional talent and highly skilled workers. There is also a skilled worker route and a new international student route. To obtain any of these visas, an individual must satisfy a selection of criteria, for which they’ll be allocated a certain number of points. A total of 70 points is required to apply. Most routes require a job offer from an approved sponsor.

Other UK visa options include the Youth Mobility Scheme, open to individuals from certain areas including Australia, Canada and New Zealand. To be eligible a person must be aged between 18 and 30, and want to live and work in the UK for up to two years. Commonwealth citizens and those who can prove one of their grandparents was born in the UK may also apply for an ancestry visa, which lasts up to five years. The UK government website offers a handy tool where people of any nationality can check what visa options may be available to them.

Anyone moving to another country will need to think about where and how they can afford to live. People moving to London, in particular, should be aware that according to a Cost of Living report by global mobility specialist ECA International, England’s capital was the sixth most expensive city in the world in 2020.

Those considering a move to London from the US might be comforted to know that average expenses are 0.49% cheaper compared to New York prices, but Numbeo’s Mid-Year Cost of Living Index for 2021 found London more expensive to live in than many major US cities, including Seattle, Washington DC and Los Angeles. And while other areas of the UK are far cheaper, costs in places like Edinburgh and Manchester are rising, pushing them up in the ECA rankings. As well as the upfront costs of moving, a good budget will incorporate realistic estimates of UK living costs.

Anyone moving to the UK must familiarise themselves with the average price of rent and bills – including the UK council tax – in their chosen location. Housing costs vary widely across the UK, with London the most expensive area. In 2020, the average monthly rent in London was £1,583, compared to the UK average of £821. Rents in boroughs of London popular with expatriates were almost a third higher than in Geneva, and twice as high as in Paris.

Alongside listings of UK properties available to rent and buy, sites like Rightmove regularly share national rental price data. The Office of National Statistics (ONS) also publishes monthly indices of rental prices. Those thinking of buying a property in the UK can consult the UK House Price Index, which collates house sales data from various registries. Information on housing rights and regulations is available from the UK government and Citizens Advice.

Plenty of licensed, reputable moving companies can assist with international relocation. Those moving to the UK can also apply for transfer of residence relief (ToR1), to claim relief from any customs charges due on bringing personal belongings into the UK. This must be done prior to moving. Pets are considered personal belongings under this definition, but owners need to abide by UK rules when bringing pets, making sure the animal has been microchipped, has a pet passport or health certificate and has been given the correct vaccinations. If an individual applies to claim relief or pay duty and import VAT to bring a vehicle into the UK with them, the government will make a Notification of Vehicle Arrival on their behalf, and write to tell them when they can apply to license and register the vehicle.

People who are ordinarily resident in the UK are entitled to free healthcare under the National Health Service (NHS), the UK’s publicly funded healthcare system. However, waiting lists for certain treatments and tests can be long, and not all medical services are covered. For example, chiropractic care is not widely available on the NHS. Those who opt to pay for private health insurance instead can expect to pay an average yearly premium of around £1,500.

Sort out your finances

Last but not least, new arrivals to the UK will need to move their finances. Opening a UK bank account is relatively easy, with some banks even allowing people to begin their application before arriving in the UK. When transferring savings and large sums into a new currency, though, it’s important to bear in mind the exchange rate, and the margin banks typically add on when customers exchange funds. CurrencyFair charges a much lower margin, and treats most international transfers on the platform as domestic transfers, saving its users both time and money. For a more detailed look at sending money abroad, check out our guide:

Photo by Tomek Baginski on Unsplash

Expats in Oz: alternative ideas to keep in touch with family back home

Guide to getting started with a CurrencyFair personal account