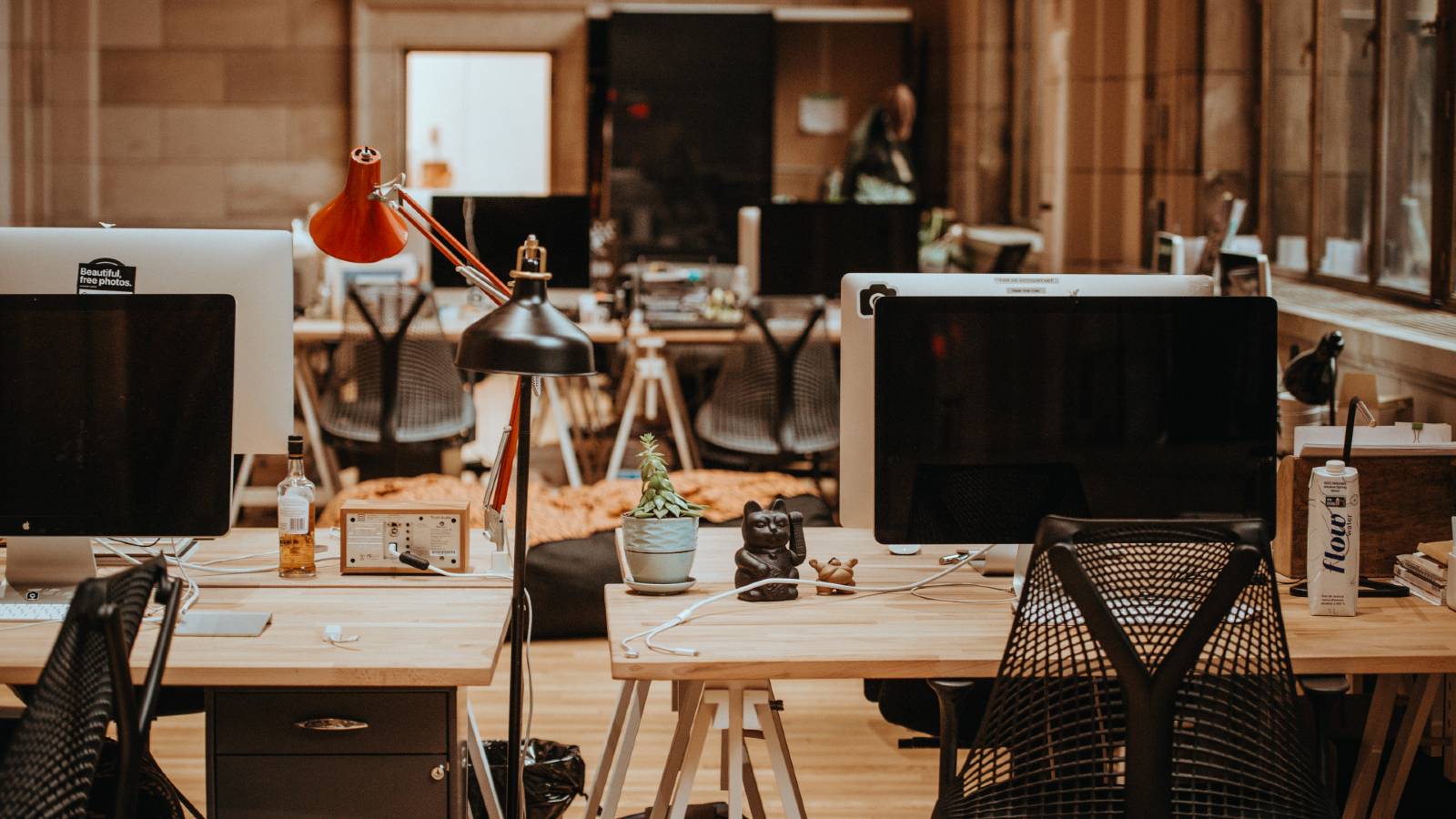 If you’re intrigued by the challenge of living and working abroad, but want to do more of the former than the latter, which country should you go to? Which are the countries with the best work life balance, and by implication a more attractive standard of living? It’s not necessarily the cheapest places to live in the world, nor is it always the countries with the top international jobs. You’ll find that you’ll spend a lot more of your expat life in Hong Kong, for example, in the office than you might have expected.

The Organisation for Economic Co-operation and Development OECD recognises that “long work hours may impair personal health, jeopardise safety and increase stress.” For many expats, it’s not enough to change jobs. A complete change of working culture is required. If you’ve chosen to work smarter, live abroad with the family, or simply shift gears to a gentler pace, we’ve picked our 9 best countries for work-life balance.

The OECD actually applies a series of metrics to establish a global ranking of countries according to work-life balance. All of their top 10 are in Europe. Contributing factors include the maximum 48-hour working week across the European Union, generally high standard of living, and proactive legislation to temper work culture. Countries such as Portugal and France, for example, have passed laws to limit the intrusion of work emails on private life.

Some of the traditionally popular expat destinations suffer in the OECD rankings either because their average working hours are considered long (50+ hours per week) or their workers enjoy less than the global average for time spent on personal care and leisure (15 hours per day). That explains why South Korea (52-hour max working week) and Hong Kong (50.1-hour average) are absent. While the United States might be a land of expat opportunity, the lack of paid parental leave or federally mandated paid vacation makes it less attractive for expats in search of work-life balance. Even 48% of Americans surveyed by Prudential were considering changing jobs to recalibrate their lifestyle.

More than five million expats live in Italy, which sits on top of the 2020 OECD rankings for work-life balance. Property might be surprisingly cheap, but there’s great value placed on personal care and leisure. Italians get to enjoy an average of 16.5 hours of “mio time” a day, while only 3% of employees work more than 50 hours per week.

The feeling of wellbeing or “hygge” that characterises Danish culture is no accident. Only 2% of Danes work long hours, and the country enjoys one of the shortest working weeks (39.7 hours) on the OECD rankings (which Denmark topped in 2015). Admittedly, the cost of living in Denmark is high, but in return families with children can expect generous support in terms of benefits, including state childcare for children up to six years old and 52 weeks’ paid maternity leave.

More people in Spain (8%) work long hours than in Denmark, but the two countries are similar when it comes to striking the right balance between work and play. Many expats might find Spain the more appealing option, given the lower cost of living and more temperate climate. Although the siesta is perhaps less sacrosanct than stereotypes permit, the tendency in Spain to dine late and go out until the early hours opens up new opportunities for after-work leisure.

The Netherlands has little time for hustle culture, with less than 1% of workers putting in long hours by OECD standards. That extra free time doesn’t necessarily go on leisure, however. The Dutch spend just 15.4 hours a day on personal care. Expats in the Netherlands will typically spend no more than 38 hours per week working and can access free childcare for up to 10 hours a day.

Few nations protect the right not to work as fervently as France, where the 35-hour working week is vigorously defended, and a minimum five weeks of paid vacation an inalienable right. That’s particularly noticeable in August, when entire families decamp to the coast leaving the major cities deserted. The French are free to devote a high proportion of their day (16.2 hours) to personal care and leisure, with just 7.7% having to work long hours.

As is the case with all Scandinavian countries, Sweden enshrines work-life balance as a fundamental right. Swedes enjoy flexible working hours, six weeks of vacation time, and an impressive 480 days of parental leave. One of the quirks of expat life in Sweden is the importance of punctuality, and no more so in the office. At 5pm, the working day ends and family life takes over. Your suggestion of an energy drink-fuelled late-night brainstorm may well fall on deaf ears.

Neighbouring Finland allows up to 40 hours of work per week and, since 1996, the offer of flexi working. This arrangement is designed to give employees greater control of their working hours and location. Helsinki has been named the best city in the world for work-life balance according to research by Kisi, and is an emerging hub for the tech sector in particular.

The high standard of living is one of the main pros of expat life in Switzerland, and there’s time to savour it. The Swiss average 41 hours of work a week and enjoy 20 paid days of annual leave. Considering that Zurich and Geneva are two of the world’s dominant financial centres, it’s surprising to find that just 0.4% of workers in Switzerland log “long” hours. That’s because there’s a traditional exodus to the country’s stunning lakes, mountains and national parks once the working week concludes. Just a few hours after closing a spreadsheet, you can be skiing or sailing in fresh Alpine air. It’s no accident that Switzerland is the world’s third happiest country.

Another country that regularly scores highly when it comes to quality of expat life and job opportunities, Germany manages to make work-life balance work by being famously productive. Reforms introduced in 2015 extended the “Family as a Success Factor” charter, encouraging the use of flexi time, promoting affordable childcare, and offering up to three years of parental leave.

Eagle-eyed readers will have spotted that there is a distinct European slant to the shortlist, but it’s no coincidence that EU legislation coupled with a generally affluent standard of living on the continent lend themselves to work-life balance. There are still outstanding expat opportunities to be unlocked in the USA, Canada, Australia, New Zealand and Asia, however, many of which offer superior tax residency options and job opportunities, or simply a lower cost of living.

Wherever you’re heading, you can save on the cost of your currency transfer fees with CurrencyFair. Send and receive money up to eight times cheaper than with traditional banks so that you can keep down the cost of starting a new life with a better work balance.