The 10 pros and cons of expat life in Switzerland 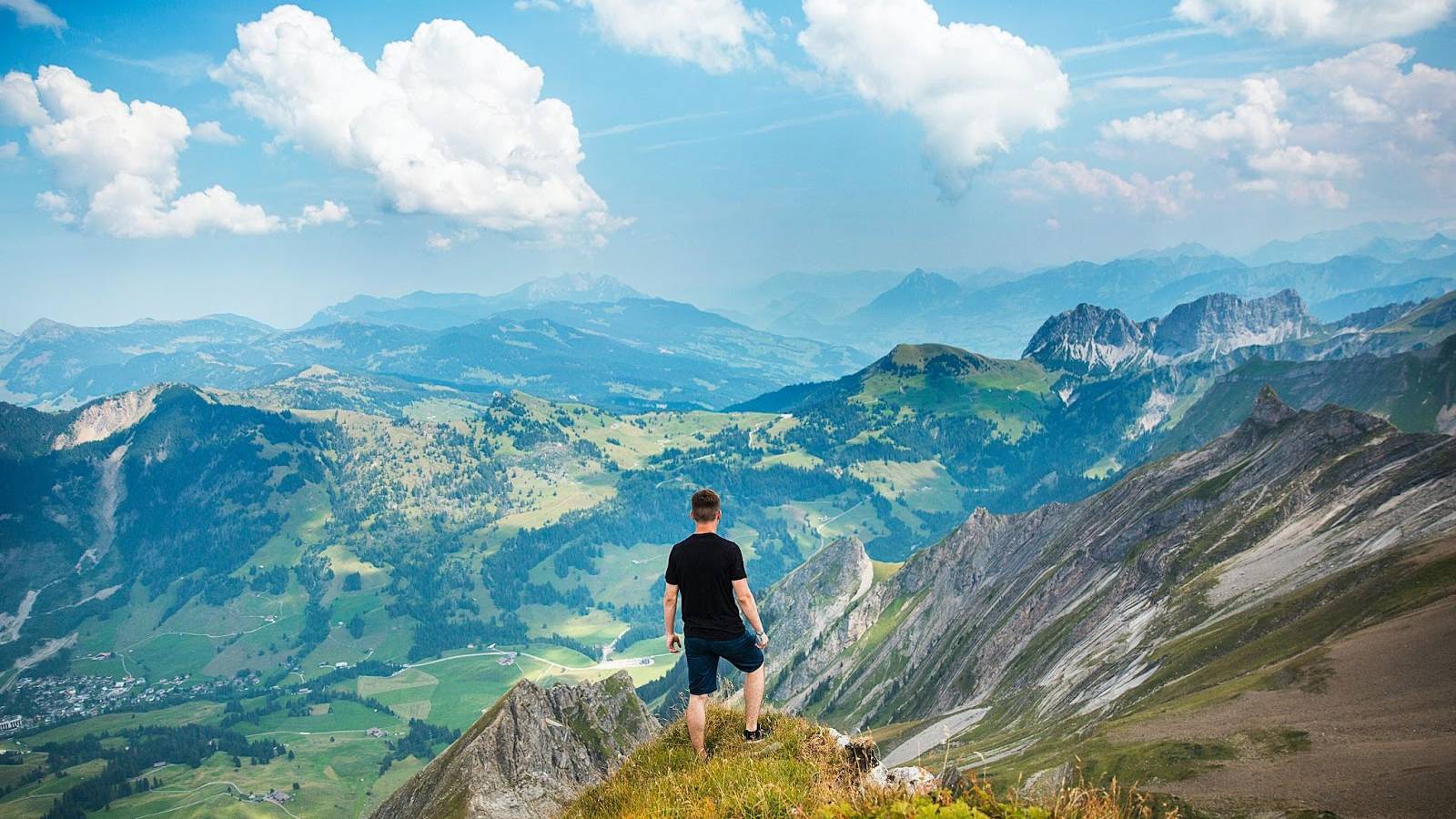 Switzerland offers a refreshingly unambiguous proposition for expats. Enjoy a high standard of living 24 hours a day, six days a week. Of course, the fun doesn’t stop on the seventh day, but the fact that the country closes down for Sunday is just one of the many quirks of life in Switzerland for foreigners to get used to. To identify where the oddities end and where the disadvantages of living in Switzerland begin, we’ve compiled our list of top reasons to move to Switzerland and some key drawbacks to consider. If you’re sold on Switzerland already, read our top 10 Swiss cities for expats for the best destinations to find your perfect Alpine or lakeside home.

Life in Switzerland for expats tends to be affluent and comfortable. The country consistently ranks at the upper end of the OECD scale when it comes to income, housing, education and safety. Swiss residents enjoy the fourth-highest average salary in the world, just shy of US$65,000, but earnings tend to be significantly higher for expats (around US$200,000 in 2018 according to HSBC).

Add on low unemployment and a universal healthcare system and moving to Switzerland typically means a lifestyle upgrade. For expat families, there’s the chance to enrol children in one of the country’s elite boarding schools, whose alumni include royals, Rothschilds and Rockerfellers as well as rock stars and even Kim Jong Un.

These benefits come at a price that some expats may find challenging. Among our top 10 Swiss cities, you’ll find fantastic opportunities to work at the world’s biggest companies, but if you’re based in Zurich, Bern or Geneva in particular, the flip side is life in three of the most expensive cities in the world. Partly, the high cost is due to a saturated rental market. More than 60% of Swiss nationals rent, so demand for accommodation is high.

Then there’s the cost of health insurance (obligatory for expats staying longer than 3 months) and other living expenses, covering the staples such as food and transport, but also refuse collection and the obligatory TV/radio license fee (Billag Tax). InterNations, an expat networking website, recommends a monthly budget of US $2,150 for rent (1 bedroom) and $1,600 for living expenses.

Not surprisingly, that impeccable Swiss private education follows the same pattern. Win a place at the Institut auf dem Rosenberg in Gallen, for example, and there are the fees of the most expensive boarding school in the world to cover.

Switzerland is renowned for its political stability, neutrality, and low violent crime rate. The Swiss army last saw conflict in 1847 and the number of terror attacks per year hovers around single figures. According to the Global Peace Index, Switzerland was the 7th safest country in the world in 2020. It’s even quite common to see high-profile politicians taking public transport, and not just for a photo op.

Draconian laws on the rise

Switzerland is not alone in imposing laws that Amnesty International has described as “draconian” in response to the pandemic and terrorism in particular. Research by the Swiss Federal Commission against Racism (EKR) also points to a general rise in the number of racist incidents in this otherwise tolerant and diverse country. While these might not be the kind of outright attacks that make international headlines, numerous anecdotal reports build a picture of latent xenophobia that certainly jars with the image Switzerland cultivates as home to the United Nations Human Rights Council.

For a relatively small country, Switzerland has an astonishing variety of natural and cultural attractions, including 13 UNESCO World Heritage sites. There’s a good reason why the Swiss are an outdoor-loving nation and why the work-life balance is weighted less towards long hours in the office and more towards savouring the Alps, lakes and the delights of the Central Plateau.

From exclusive ski resorts such as St. Moritz in winter to hiking the ‘Top of Europe’ at Jungfraujoch in summer, Switzerland is a European heavyweight when it comes to hiking, skiing, yachting and more. When you’ve devoured everything the Alps or Lake Geneva have to offer, there are also five countries (France, Germany, Austria, Liechtenstein and Italy) just across the border to explore.

Leave the car at home

Although some might consider Switzerland’s lack of a car culture as a big plus (much like the country’s flag), it’s a shock if you’re used to loading up the SUV for a road trip. The Swiss typically tend to travel by public transport, trains in particular, and while these are certainly efficient, they are by no means cheap. Autonomous, gas-guzzling travel at speed is not the Swiss way. For that, you’ll need to head over the border, with the potential to be in Munich, Milan or Marseille by sundown.

More than 70 years after Harry Lime lambasted Switzerland’s achievements in The Third Man, the nation that invented the cuckoo-clock is still proud and stubbornly content to be efficient, punctual, well-mannered and discreet above all else. The Swiss seem to love the rules they have, and voting on the rules they want next. In return, there’s an expectation that systems should work properly. Expats will find it comparatively easy to get citizenship (after just five years for US or Canadian citizens), open a bank account or start a business.

Some expats wrestle with a culture that can seem rigidly hierarchical, over-legislated, and somewhat aloof. The difficulty in making non-expat connections outside work is a recurring theme. And for those expats with a strong attachment to weekend recycling, folding cardboard boxes in their own style, hiking naked, or mowing the lawn on a Sunday, Switzerland is practically no-go territory.

Switzerland is staggeringly diverse for a modest, mountainous nation. Each of the 26 cantons has its own semi-autonomous character, and the four languages in daily use (French, German, Italian and Romansh) mean that even travel within Switzerland can feel like an overseas trip. From an expat perspective, some 2.2 million (a quarter of the population) are foreign-born.

The conservative attitude to gender roles in Switzerland is still palpable, and the gender pay gap (among expats too) is a lingering issue. Women typically earn almost 20% less than men, while part-time work is still the expectation for working mums. There is work to do too in relation to LGBT rights and religious freedom. Switzerland controversially banned the building of new minarets in 2009, exposing tensions in a country where 38% of the population are practising Roman Catholic, and was one of the last western European nations to approve same-sex marriage.

Having weighed the pros and cons of moving to Switzerland, remember that you can save up to eight times as much money when you transfer your savings with CurrencyFair as opposed to conventional currency exchange services. Save more for affluent days in stunning Swiss surroundings, and soften the impact of those finishing school fees or recycling fines in seconds.

Snakes on a plane: how to bring your pet when you move overseas