UK state pension in Australia: a guide to claiming and taxability 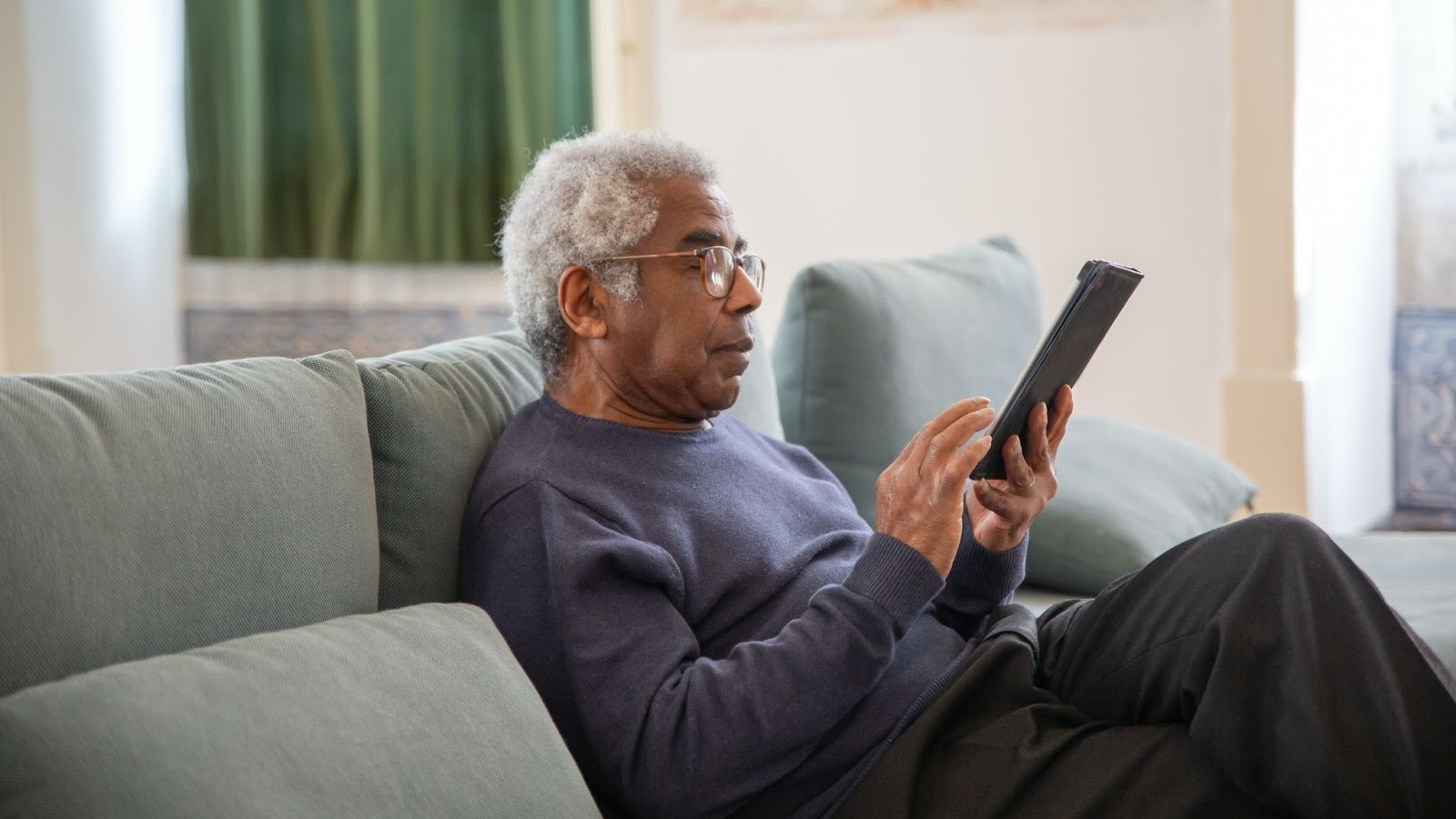 United Kingdom (UK) expats who are retiring or retired in Australia can claim their UK state pension and transfer any private pension lump sum to their overseas bank account. That’s the good news. The caveat for the 234,000 UK pensioners in Australia is that rates are frozen, leaving British expats with significantly less in the pension pot than if they were living in the UK or other countries that have a reciprocal agreement with the UK.

Can I claim my UK state pension in Australia?

Any UK expat in Australia can claim their UK state pension upon reaching the age of 66, providing they have made sufficient National Insurance contributions up to that point (minimum 10 years). “Claim” is the operative word here. Payments will not start automatically, so expats should request payments to be made into their UK or Australian bank account through the State Pension portal.

Expats born before 6 April 1951 (men) or 6 April 1953 (women) will receive the Basic State pension, providing the minimum National Insurance contribution threshold has been met. The maximum basic weekly pension is £137.60/ AU$254.96. Those born after these dates will claim the New State Pension which has a maximum of £179.60 /AU$332.79 per week.

If you lived in Australia previously (or Canada, New Zealand or countries within the European Union) before 1 March 2001, you can count those periods abroad towards your UK pension. As of 1 January 2022, however, you cannot. We’ve explained the new rules in more detail in our blog on the important changes for people who have lived abroad.

The controversy raging among the UK expat community in Australia is that the UK pension is frozen, whereas expats in other countries that have social security agreements with the UK will see theirs increase according to the Triple Lock. The British Pensioners in Australia group offers some excellent resources for anyone looking for support or advice.

Can I claim a UK and Australian pension?

Transferring your private pension to Australia

Should you transfer your private pension pot to your Australian bank account? Some retirees will prefer to consolidate their savings in local currency. According to Her Majesty's Revenue and Customs (HMRC) rules, expats cannot transfer private pension savings before the age of 55, and the fund has to have a minimum of £20,000.

The vehicle for transferring pension savings to Australia is through a Qualified Recognised Overseas Pension Scheme (QROPS). Be aware that if you’re not using a QROPS, HMRC will treat it as an unauthorised payment from your pension and levy taxes up to 55% along with other penalties.

The destination for your transfer is an Australian superannuation fund (or just “super“ as it is often known locally) that meets QROPS criteria. UK pension funds transferred to an Australian super are not taxed providing they are received within six months of the person becoming tax resident in Australia. In this case, they are considered “non-concessional” contributions.

Funds transferred after this six-month window, however, will incur a 15% concessional superannuation rate. Note that limits also apply on both concessional and non-concessional contributions, with penalties for exceeding the maximum. These are the current contribution caps:

Is a UK pension taxable in Australia?

For private pension funds, if you do choose to transfer your pension to Australia, the value will be calculated a) on the date of entry into Australia as a resident and b) date of transfer. You only pay tax on the growth in value of your pension fund between these two dates.

How does the UK state pension affect Australian pension?

The UK-Australian Reciprocal Social Security Agreement stopped in March 2001, ending indexing of pensions. HMRC rules apply, however, not those from the Australian Tax Office. The key points to note are that:

On a closing note, bear in mind that current rules and thresholds are subject to change, so be sure to review the updated relevant information on official government websites before making any decisions. Given the potentially large sums of money involved, it’s worth seeking the professional advice of a UK or Australian tax and pensions expert too. If you're moving to Australia from the UK, check out our guide: How to Move to Australia from the UK.

Before making any financial investment decision you should consult with a licensed, regulated, independent financial advisor. This information is correct as of 21 October 2021. The article is purely for general information purposes.

Photo by Kampus Production from Pexels.

A simple guide for foreigners buying property in Italy