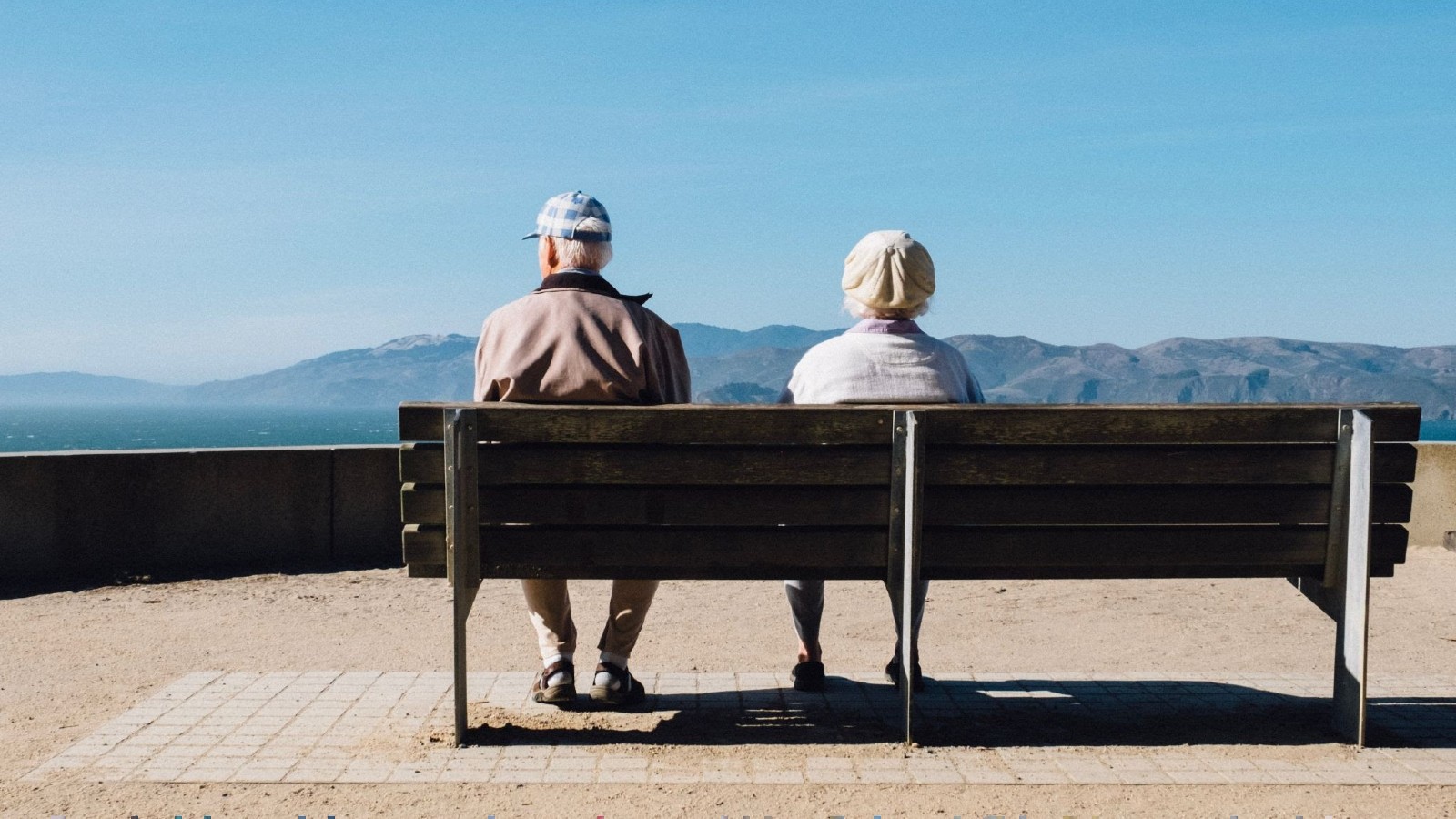 Since the United Kingdom left the European Union (EU), after a transition period, on 31 December 2020, the rules on how the UK state pension is calculated have changed. If you’re planning to spend your retirement in the EU from 2022 onwards, you need to be aware of the new framework.

There are some significant consequences for anyone who is planning to retire, or has already reached retirement age, overseas. Depending on the countries you have lived and worked in before retirement, your pension could be lower than expected now that the post-Brexit regime is in place.

Those who have lived as an expat in Australia, New Zealand or Canada are specifically affected and should waste no time in confirming their current pension contribution status and projected retirement payments from 2022 onwards.

Who does the change affect?

Because the UK is no longer part of the European Union, the UK’s reciprocal pension agreements with the EU no longer apply. As a result, you can no longer count periods living in Australia, Canada or New Zealand (before 1 March 2001) towards calculation of your UK state pension.

These restrictions only apply to UK or Swiss nationals and EU or European Economic Area (EEA) citizens receiving a UK pension who move to live in the EU, EEA or Switzerland after 1 January 2022. Those moving between EU and EEA countries or Switzerland after this date are also affected.

Example:
“Geoff” (60) lived in Australia from 1995 to 2000 before returning to the UK. He plans to move to France after retiring at 66. Prior to the rule changes, he would have accumulated 48 years of National Insurance contributions in the UK (43) and Australia (5). With the new regulations, he can no longer count the five years spent in Australia, so his UK pension will be calculated on 43 years’ contributions only.

The effects in numbers

In 2020, there were 492,176 people overseas receiving a UK state pension, of whom 84% lived in Australia, Canada and New Zealand. These changes also have consequences for those who are yet to retire, however. In that respect, a large proportion of the estimated 5.5 million British who live abroad permanently could be affected. According to the BBC, there are 1.3 million UK nationals in Australia, 603,000 in Canada, and 1.1 million spread across Spain, Ireland and France.

From 2022, payments will be recalculated for those already receiving a UK state pension and adjusted for those who have not yet reached retirement age.

Example:
“Anne” (75) is a UK national who has been living in Spain since 1998 and previously lived for 10 years in Canada. Because Anne is already living in the EU prior to 31 December 2021, she will continue to receive her UK pension and can still include the years lived in Canada towards her contribution.

As a result, people who have lived in Australia, New Zealand or Canada prior to 1 March 2001 should check that their time spent overseas does not preclude them from receiving the full state pension or remove their basic entitlement to a pension at all.

Your next steps if you are affected

UK nationals who have yet to start receiving their state pension can check their forecast at any time using the UK Government service here.

If you have already started receiving your pension, however, and are living overseas, you will have to contact the International Pension Centre here.

The Financial Conduct Authority has also issued guidance to private pension providers on what they must do to update those who hold a private pension or annuity and are likely to be affected by the new changes.

Photo by Matthew Bennett on Unsplash
Disclaimer: This article is for general information purposes only and does not take into account your personal circumstances. This is not investment advice or an inducement to trade. The information shared is for illustrative purposes only and may not reflect current prices or offers from CurrencyFair. Clients are solely responsible for determining whether trading or a particular transaction is suitable. We recommend you seek independent financial advice and ensure you fully understand the risks involved before trading. Leveraged trading is high risk and not suitable for all. Losses can exceed investments. Opinions are the authors; not necessarily that of CurrencyFair or any of its affiliates, subsidiaries, officers or directors.