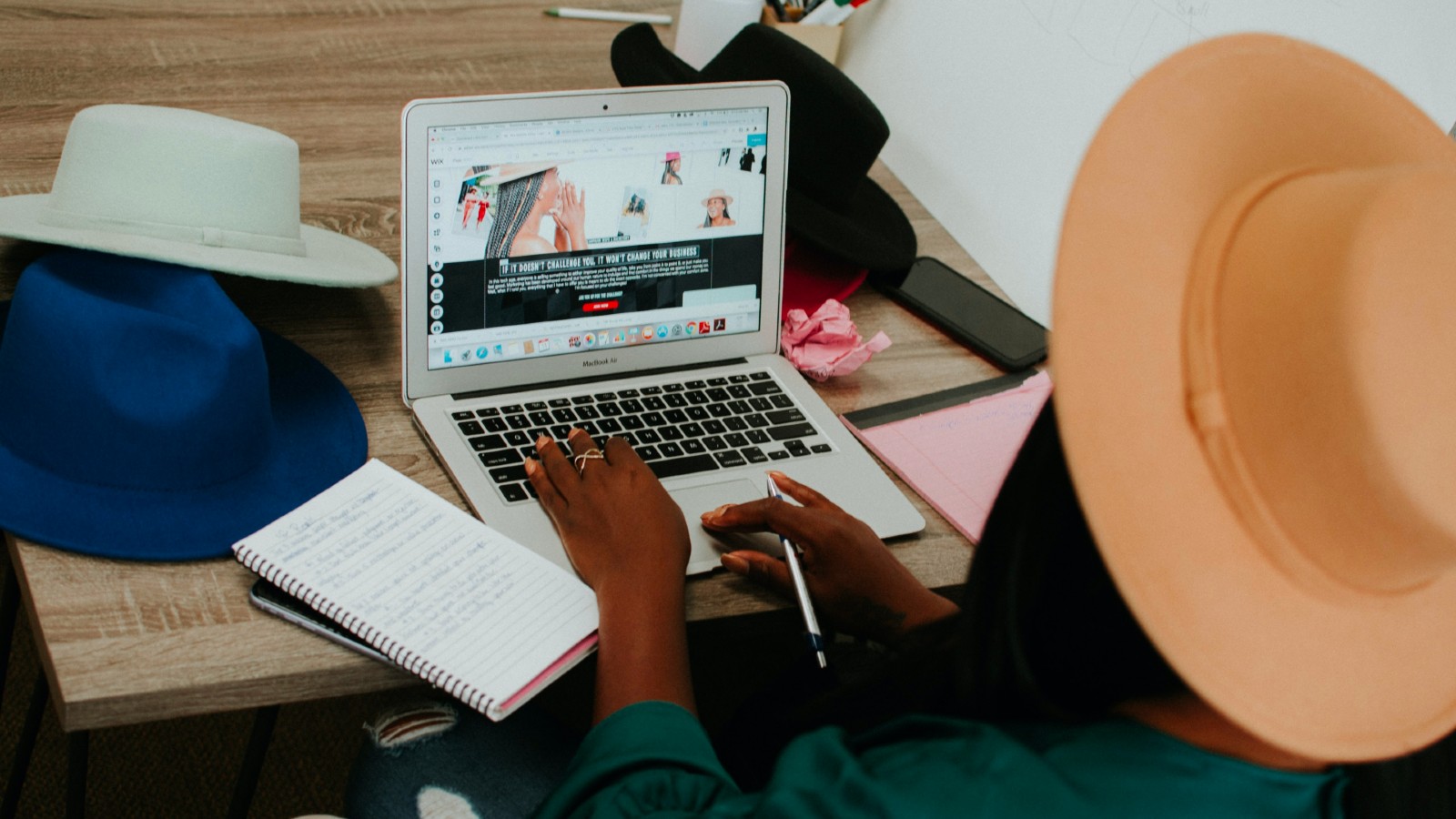 Can a UK company employ staff overseas? It’s more than just an option. With 87% of UK companies struggling to fill positions, particularly in tech, it’s a business necessity. More than five million overseas employees work for UK companies, from outsourced software developers in eastern Europe and India to British workers posted to international financial centres like Zurich and Hong Kong.

Any UK business that employs non-resident staff abroad will have to navigate some fairly complex regulations, both domestically and overseas. But in this globalised era, the resources are readily available to help tackle the paperwork.

How to work overseas for a UK company

UK companies can either send employees overseas, for example a London bank posting a consultant to its New York office, or recruit non-resident employees “in-market”, such as hiring international sales teams locally. Each approach has its own tax, employment law and payment implications.

The most common structures for employing overseas talent:

Whether the UK business is employing or deploying talent overseas, accommodating the following should be a priority.

UK staff posted overseas retain their domestic employment rights, and may gain additional local rights after a certain period, as well as become subject to mandatory local regulations. To avoid conflict and provide clarity, many UK businesses will draw up two contracts, one UK and one local. That'd allow a UK employee to work on Fridays in the United Arab Emirates, for example, or more than 35 hours a week in France, without incurring costly overtime rates.

The contract should clearly state whether the employee is full-time, contractor or freelancer, whether they'll be paid in UK or local currency, and what expat benefits or allowances are part of the package. UK employees sent on secondment to an overseas partner should also have a written agreement that covers rights and responsibilities for intellectual property and health and safety, as the rules may be different.

How to pay employees overseas

Staff sent from the UK to a foreign country will typically remain on the UK payroll at first, in which case the employer should still withhold income tax and National Insurance contributions. Once the employee has been overseas for 183 days or more, they enter expat territory and exit (albeit temporarily) the clutches of Her Majesty's Revenue and Customs (HMRC). In this case, their tax residency switches to the overseas location and they'll fall under the tax regime of their adopted country.

For long-term (183 day+) employees, as well as foreign contractors based permanently overseas, UK companies will usually set up a local payroll to process payments (and tax withholding) in the local currency. To do so, the UK business can either set up a legal entity (overseas branch) in the country, or use a third-party service.

The tax implication is an important point to note, especially for younger companies expanding overseas. Conducting business in an overseas country essentially constitutes a “permanent establishment” that implies a “taxable presence”. UK businesses that employ either seconded staff or local workers on a long-term basis may be liable for corporation tax locally and require local operating licences and payroll arrangements.

Thanks to double taxation treaties, employees shouldn’t find themselves paying tax both locally and in the UK. For postings up to 183 days, UK tax will be liable on worldwide income. Beyond 183 days, the local tax regime will take over.

For non-UK resident contractual workers, businesses will normally pay on a gross basis through a local entity, since PAYE isn't an option. The overseas contractor would then be responsible for their own self-assessment contributions, either as “earned foreign income” or local earnings.

A UK employer might also be liable for social security deductions in an overseas country, even for employees who aren't liable for income tax. Ultimately, it'll depend on whether the country in question has a bilateral social security agreement in place with the UK.

If you’re transferring a lump sum to an overseas entity, or paying contractors and freelancers on an ad-hoc basis, CurrencyFair is up to eight times cheaper than a traditional money transfer provider to send money abroad.

Other considerations for overseas employees

Companies sending employees overseas should conduct an initial risk assessment to check compliance with health and safety regulations, given that UK standards may still apply. If the country in question is on the Foreign and Commonwealth travel advisory list, or local laws fall short of UK standards, it’s worth seeking professional legal advice on what provisions (and disclaimers) need to be made contractually.

Employing overseas staff also has compliance consequences where data processing and ethical trading are concerned. This mainly applies when hiring overseas contractors through a local entity. To secure the supply chain and meet UK data regulations, policies and a Code of Conduct need to be in place to extend operations to the overseas destination.

Sending workers overseas can be an expensive exercise for a UK business, especially where an employee is moving with their family. A relocation package should factor in the cost of:

Given that there’s a big difference regarding tax and social security costs between posting an employee to a low-tax country like the UAE and one of the high-tax Nordics, for example, most companies will apply a cost of living allowance to supplement the basic salary.

Employing someone from overseas

What happens when a UK company wants to transfer an overseas employee to the UK or recruit a foreign worker directly? That’s a common scenario when there are specific skill gaps to fill. The golden rule is that the employee must have clearance to live and work in the UK (a condition that now applies to EU citizens too, apart from those from the Republic of Ireland). There are potentially uncapped fines for businesses that employ workers who don't have the right to live and work in the UK.

The UK operates a point-based immigration system, with a written job offer from an approved UK business with a sponsor licence as a key condition. Foreign employees will also need to pass an English language test and may have to get their qualifications and skills certified via the UK National Information Centre. To enter the UK job market through the skilled worker route, foreign candidates will also need to clear a minimum salary threshold. For employees on transfers and secondments from overseas divisions, the Global Business Mobility program offers a route for consultants, graduate trainees and short-term workers.

When hiring in-market staff abroad, UK businesses must tread delicately during the recruitment process, since UK discrimination laws hold employers to a high standard of consistency regarding applying right to work checks or making any assumptions based on a candidate’s age, gender, race, religion or disability, for example. To avoid any misunderstanding, many will recruit through a local agency.

If your business is looking to unlock new skill opportunities by hiring workers abroad, it’s important not to let currency exchange rates turn a competitive salary package into a less appealing offer. With CurrencyFair, your business can save up to eight times the cost of currency exchange compared to traditional banks, whether you’re paying overseas salaries direct from the UK or through a local entity.