A guide to income tax for foreigners in Hong Kong 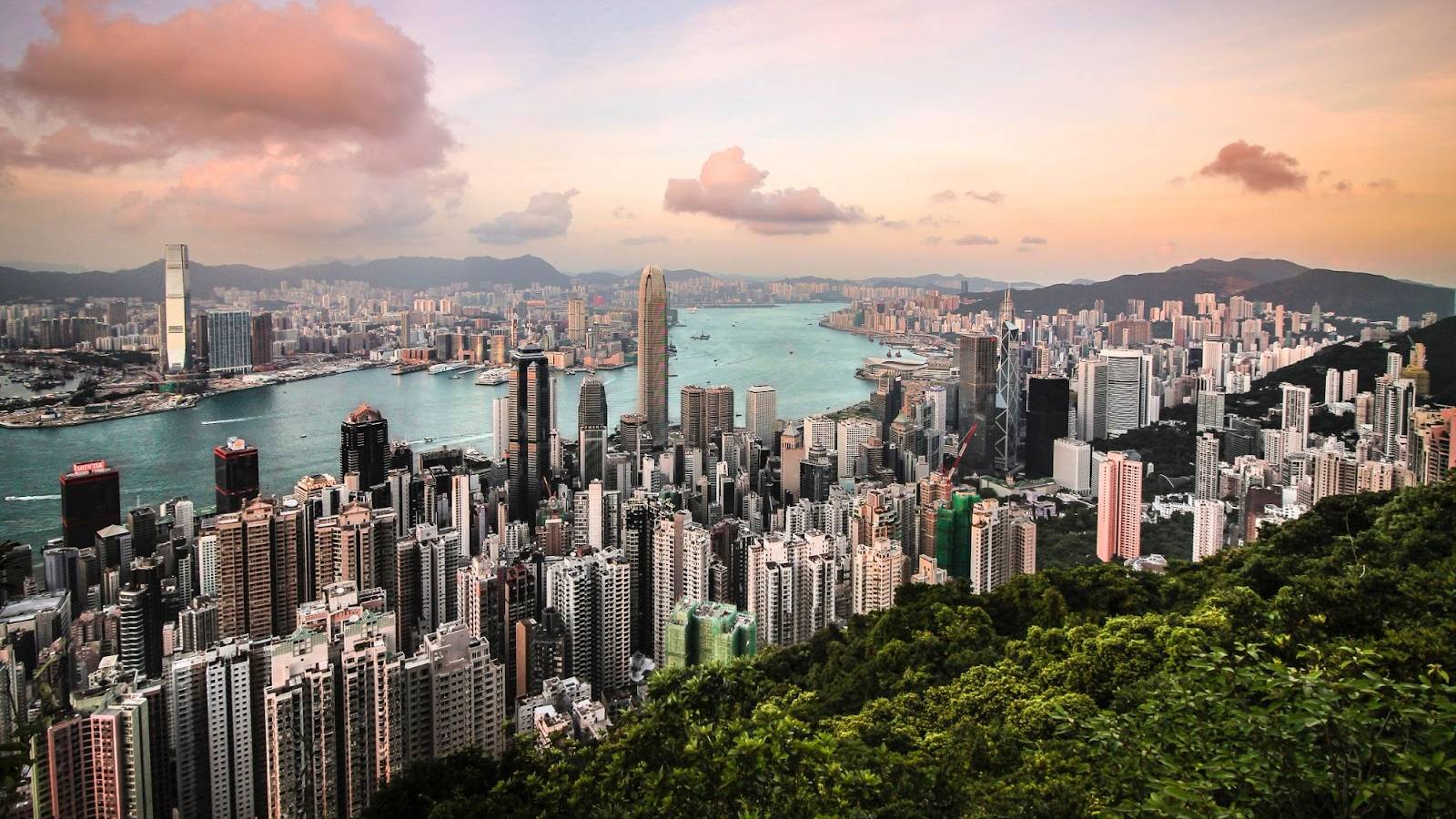 Any expat planning to move to Hong Kong or do business there should be aware of the local and international tax rules in place. Overall, the province is well-known for its low tax rates, generous allowances and progressive regime, but there are a few specific rules and qualifying periods to be aware of, not least for freelancers and the self-employed.

Expats make up roughly 10% of Hong Kong’s 7.5 million population. When it comes to paying tax in Hong Kong, however, residency is not the key factor. Hong Kong operates on a territorial tax basis, so your income earned in Hong Kong is taxable, regardless of your residency status. However, this only applies once you spend above a specific number of days per year (60 to be precise) in Hong Kong.

Income tax in Hong Kong, referred to as “Salary Tax” is collected by the Inland Revenue Department (IRD). The tax year runs from 1 April to 31 March.

What is income tax and provisional tax in Hong Kong?

All information is correct as of 9 November 2021

Income tax is payable on net chargeable income (after deductions and allowances) for the previous financial year. Note that there is no capital gains tax, inheritance tax or dividend tax in Hong Kong — one of the reasons why it’s such a popular overseas location among expats for starting a business. Given that salary tax rates range from 2% to 17%, and only on revenue earned within Hong Kong, most expats will find their personal tax burden significantly lower than many other overseas destinations.

Salary tax in Hong Kong is not deducted at source. Instead, taxpayers are required to submit a tax return to the Inland Revenue Department. The income tax arrangement requires 75% of the year’s tax liability to be paid in the last quarter of the assessment year, and the remaining 25% shortly after the end of the tax year. In effect, that means that most tax payments are made in January and April.

Where an employee is starting employment, the IRD will usually issue a provisional tax return form and the employee will give an estimate of their income for the year ahead (up to 31 March).

Do I need to pay income tax in Hong Kong?

Regardless of your residency status, if you are doing business in Hong Kong or deriving income from employment in the territory, you are liable for income tax. However, this only applies if you spend more than 60 days in the territory within the tax year. Income earned in Hong Kong below the 60-day threshold is not taxable.

Hong Kong is treated as a Special Administrative Region within the People’s Republic of China. As a result, the tax regime is separate from that of the mainland (China). That can be a thorny issue for Hong Kong residents who work on the mainland in respect of double taxation. Given that it is just a 14-minute train ride from West Kowloon to Futian (with links to Shenzhen), the practise of commuting between the two separate tax territories on a regular basis is quite common.

All three conditions must be satisfied to qualify for tax exemption.

Taxpayers are required to notify the Inland Revenue Department no later than four months after the end of the tax year for which they are liable. Once a resident is due to leave Hong Kong, it is the responsibility of the employer to notify the IRD at least one month before the end of the contract. After this point, the employer is prohibited from making further payments to the employee, unless the IRD gives clearance. Note that even expats who have left Hong Kong may have a filing requirement.

Expat residents in Hong Kong can opt for personal assessment which combines salary tax, profits tax and property tax where applicable. This allows for the taxpayer to offset business losses or loans against profits, once personal allowances are factored in.

Freelancers or those providing professional services in Hong Kong need to register with the Inland Revenue Department and keep business records for seven years. While you will still have to submit a tax return and prepare accounts, income will be subject to profits tax rather than salary tax. Rates range from 15% for an unincorporated business to 16.5% for corporation tax. Again these rates measure competitively against other top expat destinations for freelancers.

How much income tax will you pay in Hong Kong as an expat? To find out, first calculate your net chargeable income (assessable income less personal deductions and allowances), bearing in mind that the basic allowance for a single person is HK$132,000. Income tax is levied at a flat rate of 15% on assessable income minus allowances, or between 2% and 17% on a progressive scale, whichever is lower.

How to avoid potential pitfalls when buying a property in Italy