Digital Nomad Nest Egg: How to Save When You Work Globally 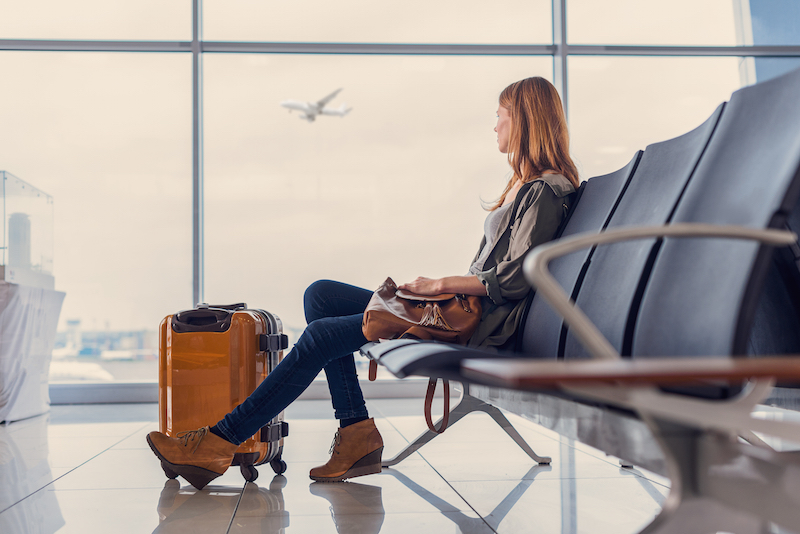 For digital nomads, those who work from their laptops as they travel, there are two main types of savings: a lump sum of burnable cash that allows them them to quit full-time jobs and start their nomadic adventures, and money for retirement.

Some expats create a third nest egg: Cash squirreled away for when their nomadic lifestyle ends, and they return home with enough saved to make a downpayment on a house.

Whatever purpose the money serves, it requires dedicated saving and smart investing. Here’s a look at how digital nomads, and their financial planners, plan for the future.

Focus on the Basics

Digital nomad and Forbes blogger Kavi Guppta says that after two years of slow travel, he’s learned a “ruthless discipline” with regard to his finances. While he uses his savings for further travel, it’s the process of how he saves that is the point, and his is to practice thrift in all areas of his life that allow it.

“That can mean cooking all your meals everyday instead of going out,” he writes. “That can mean enjoying a cheaper bottle of wine over something fancy. That can mean wearing the two or three sets of clothes to work even if they start to show signs of wear. I’m more likely to choose a cheap flight to a new place than splurge on something that will collect dust in my apartment.”

The reality is, of course, that even the most disciplined financial plan can go awry. And to that end, Becky Padmore, co-founder of Global Grasshopper, says to “expect budget blowouts. “

“Even if you’re the most prudent financial planner in the world,” she writes, “you will blow the budget now and then. You will be in exotic places, and you’ll want to try things you didn’t expect. Don’t deprive yourself of experiences. Leave some room for the occasional blowout — it’s going to happen anyway.” 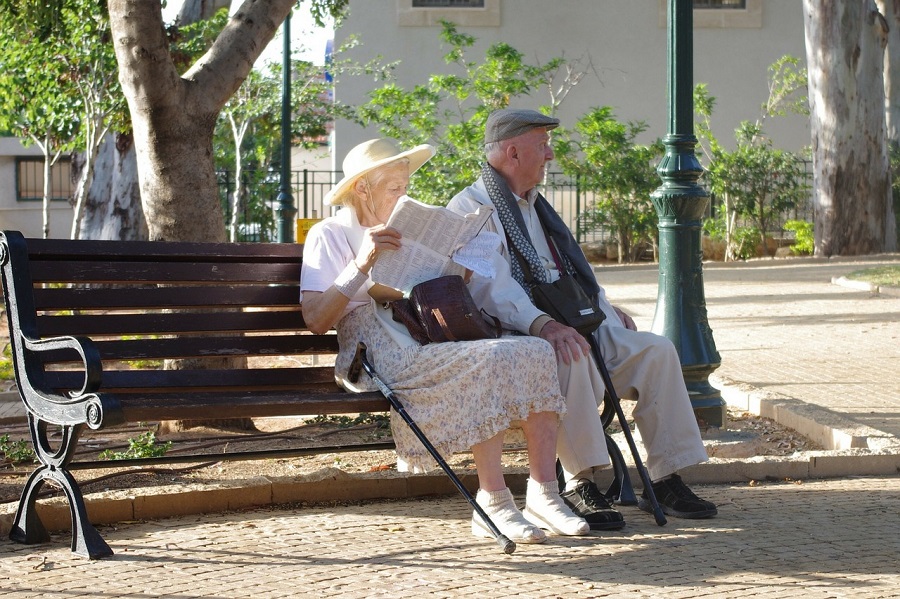 Make Sure You’re Making Enough to Save

Most digital nomads are not on salaries; they’re freelancers and entrepreneurs selling services and products. Marketing consultant Ashanya Indralingam shares tips with GoWonder about how to find higher-paying clients:

If you find it difficult to come up with an hourly rate, Ashanya has a formula that works for her. It’s based on what you made at home, remembering that when you’re a digital nomad, you’ll have to factor in benefits, insurance and income taxes.

“As a general rule of thumb,” she advises, “you should take your current salary and divide it by 2000 hrs/year (40 hrs/week at 50 weeks/year), take that number, and double it to reach the hourly rate you should be charging clients.” 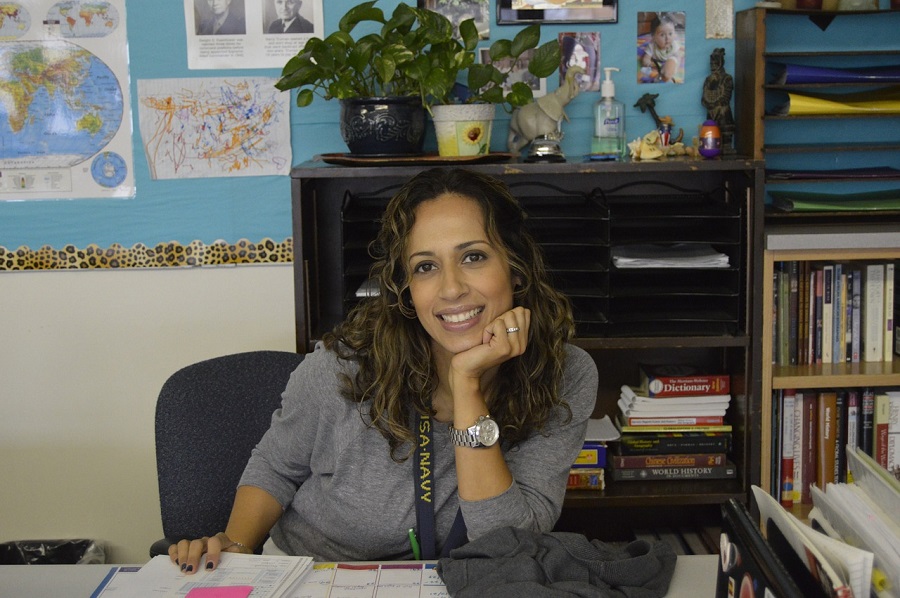 If you make enough to be able to save a lot, it won’t take long to grow an egg, but you have to really make savings a priority.

For former corporate lawyer Anita Dhake, it took five years. Not only did she build a 700,000 USD nest egg, but she also paid off her student loans. And then she retired to travel the world.

In an interview with Digital Nomad Quest, Dhake she said she calculated that principal investment would be enough to retire on, but warns that her “enough will be different from your enough.”

She uses the four percent rule, a method of living off of four percent of the earnings from your investment portfolio, most often used in retirement planning. “Theoretically,” she explains, “my investments will increase 7 percent per year on average and inflation will be 3 percent per year. That means, theoretically, I can pull out 4 percent and the principal will not dwindle.”

Writer Rashad Pharaon is a former banker who gave up the corporate lifestyle for one of travel. On his Banker In The Sun blog, he says that a nest egg is easy to obtain when you can save half your salary each year, which expats who teach English can often expect to do.

The highest salaries for ESL teachers are found in Saudi Arabia. They’re tax-free and “most teachers enjoy free housing, transportation, airfare, [and] complete health insurance coverage,” Pharaon writes. If you’re making 50,000 USD and supplementing that with hourly private lessons that pay as much as 100 USD, a 300,000 USD nest egg in five years is doable.

Saving Is Not As Much Fun As Spending

But you can also lose it all, he warns, especially if you’re in one of the cheapest expat destination in the world: Southeast Asia. Pharaon says the low cost of living seems to encourage a lifestyle of constant partying and bad investments. Practical plans, like finding a job and sticking to a budget, necessary for building a nest egg, seem to go out the window.

Private wealth advisor Chad Creveling says expats experience “a sense of financial dislocation” when living overseas. “It's easy to discount local currency risks and rising costs,” he explains, “while underestimating the value of home-country benefits. In some cases, generous expatriate allowances may provide an extremely comfortable (and expensive) lifestyle that's hard to replicate when paid for out of pocket.”

Steps you can take to save more include tracking your spending now, including expenses that are currently paid for but that you’ll be responsible for in retirement. Once you’ve started saving, actively look for ways to increase that amount, possibly by prioritising spending on discretionary items.

Even expats in high-paying overseas jobs are not saving for retirement. In fact “an estimation would be that only about 10 percent of western expats are investing adequately for their future,” deVere Acuma financial advisor James Green told Gulf News recently.

There are two reasons for this: Paying debt at home, such as mortgages or students loans, and an expensive expatriate lifestyle, especially if as a digital nomad you don’t have big expenses like housing and school fees provided.

He thinks everyone should put 25 percent of their monthly incomes into a government-backed pension plan or property investment, in addition to having a emergency fund of at least three months’ salary. 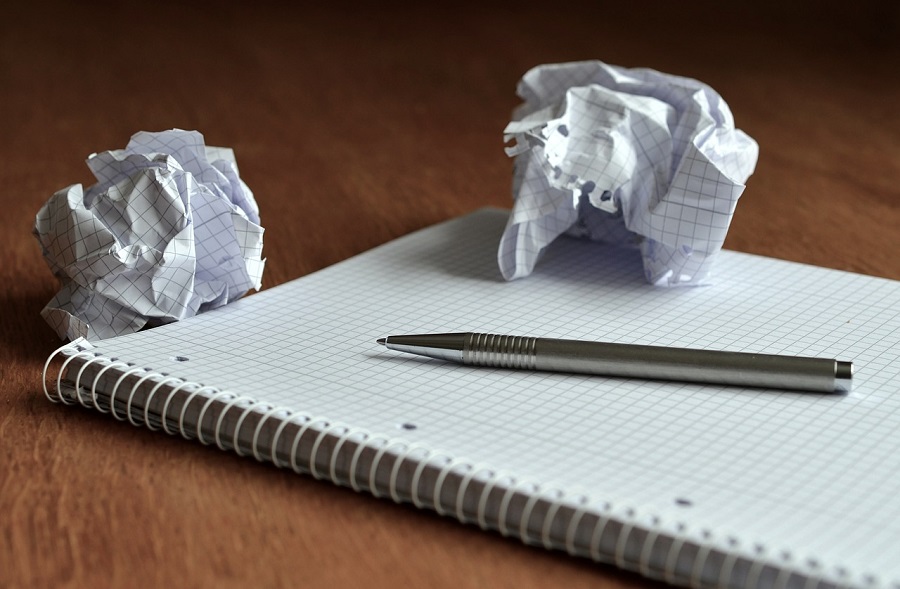 Green also reminds people that they need to calculate about 5 percent inflation yearly, which means that the principal you’ve invested is down by that amount, and future living costs will be that much more.

Dutch financial planner Simon Snelder, who is currently in Dubai, says there are issues expats should be aware of when making investments in whatever country they currently call home.

In the UAE, for instance, banks are not guaranteed (though they’re considered safe). If they collapse, your investment may be lost entirely. No one thought the biggest banks in the Netherlands would go under, he points out, but they did in 2008 and 2009. Because they were insured, they were bailed out by the government, and no savings were lost.

He, like Green, underscores the hit a nest egg can take from inflation.

“Another problem which is underestimated in the UAE,” continues Snelder, “is the inflation growth. Inflation has been going up the past years and now it’s at 4 percent, which means that in 18 years things will be double the price. As an example, if an expat puts 100,000 USD in the bank right now, that amount will have the same value [in 18 years] as 50,000 USD right now.”

Currency fluctuations can make your savings take a real hit. Investment experts at Barclays Bank say it helps to keep savings in different currencies. That way, if you need access to your money just as the exchange rate plummets, you’ll be able to make use of the stronger currency. Another option is to hold some of your wealth offshore, which might help protect it from both economic and political uncertainties.

Keep Track of It All

If you have been an employee a few times during your nomadic career, you may have paid into various employers’ pension plans.

“One of the biggest complications of being an international is that you end up with small pension pots in different countries,” Majbritt Byskov-Bridges, senior financial consultant at Guardian Wealth Management, tells The Local Switzerland. “Often pension pots in various countries are not index linked, so over time, they lose value,” she adds. “And it might be based on the salary you had when you left and not what you make when you actually retire.”

She recommends working with a financial planner who can consolidate the pension accounts and allow easy access to the funds when you reach retirement age.

6 Tips for Expats Re-entering the Workforce

Flash Crash: Currency in the Age of Robo-Trading