Flash Crash: Currency in the Age of Robo-Trading 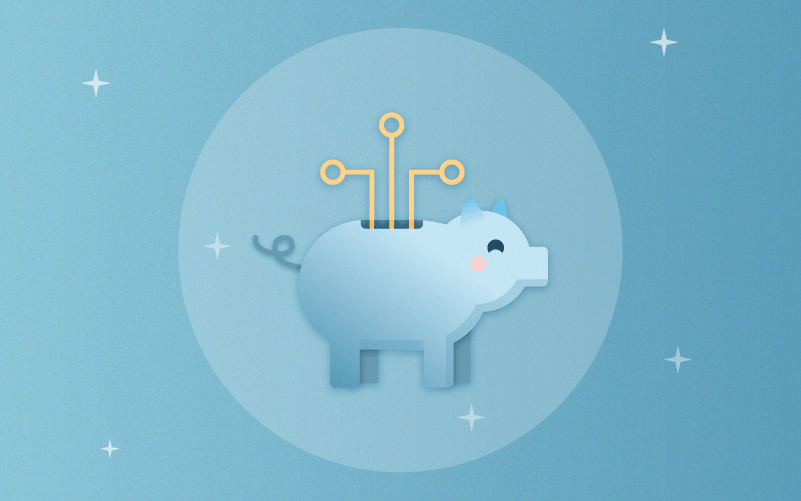 Currency and the World of Robo-Investing and Robo-Trading

While robo-trading is being blamed by some FX traders for the recent rash of flash crashes, just as many traders point to other reasons. The one thing everyone agrees on across the board is that currency volatility is on the increase, and going forward will very likely become part of the normal trading environment.

We’ve looked at some of the reasons experts give that explain this increased volatility and what, if anything, individual investors can do to protect their investments.

The Flash Crash and the Realities of Robo-Trading

Robots Don’t Causes Crashes — But Do Make Them Faster

That kind of speed can make the difference between millions (or billions) of dollars on the foreign exchange markets, says Alec Liu, writing for Motherboard. It’s not the speed itself that is the actual cause of a flash crash, of course; algorithms only react to information.

In 2013, for instance, a tweet from a hacked AP Twitter account fooled computers into just such a reaction, which resulted in a momentary market crash worth 136 billion USD.

Robots shouldn’t be blamed for flash crashes, trader Kris Longmore writes for Tabb Forum. He argues that blaming rogue algorithms is short-sighted, and a wider view is necessary. Using the October 7, 2016, flash crash that left the sterling at a 31-year-low as an example, Longmore thinks underlying issues such as global monetary policy are simply exacerbated by algorithmic trading.

The bottom line, however, is that the cause for the foreign exchange market’s extreme volatility is basically unimportant.

“The lesson is that this sort of volatility can and will happen, and it needs to be considered in the context of each company’s investment or trading strategy,” he continues. “There are certainly opportunities to review FX trading strategies in the light of the flash crash to ensure firms have appropriate, robust risk management strategies in place to protect themselves.” 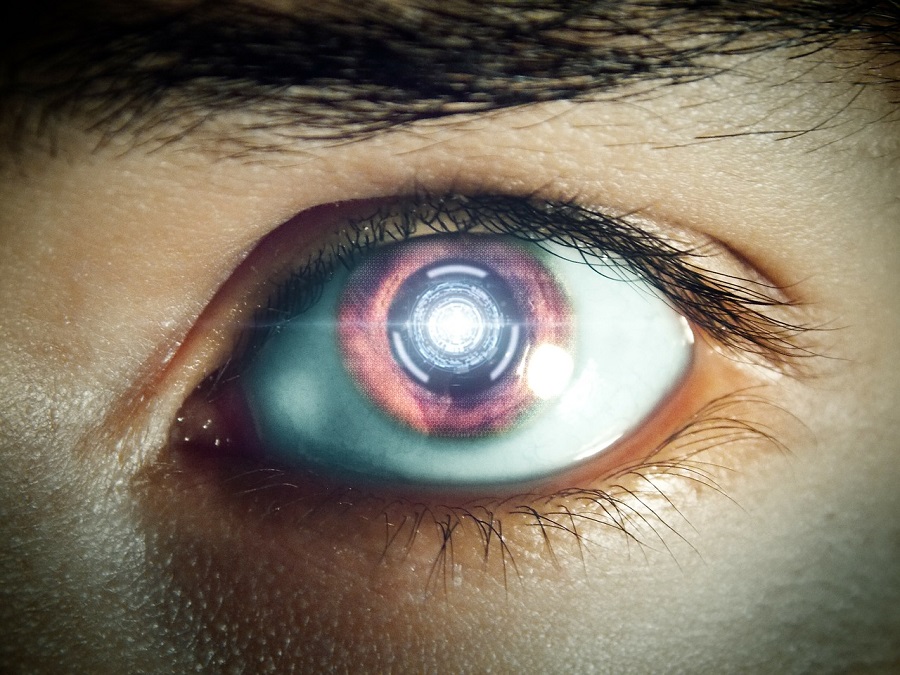 More Players in FX Make for Volatility in the Market

High-frequency traders and hedge funds are responsible, too, says Dan Weil at Institutional Investor. The forex crashes occur when there’s a problem with liquidity, which used to be resolved by banks. “But the banking industry’s consolidation and stricter regulation have caused banks to shrink or cease their currency-trading operations,” Weil explains.

While banks have cut back on their presence in foreign exchange, “high frequency traders and money managers, particularly hedge funds, have more than take up the slack,” he continues. “High-frequency traders in particular can cause flash crashes because of their feast-or-famine trading style.”

Foreign exchange analyst David Gilmore tells Weil it’s not clear if these shifts in liquidity pose a major concern. While market imbalances do become exaggerated, one currency is always high at the same time another plummets — unlike stocks and bonds, which can fall across the board when the market drops.

“Crashes are nothing new,” Kevin McPartland, head of market structure at Greenwich Associates, tells Bloomberg. “It’s just that they happen a lot quicker today.” And when the event happens in a major currency, like the GBP, everyone is affected, and we all wonder whether there’s anything that can be done to prevent the volatility.

While McPartland says the spikes are basically inexplicable, he doesn’t think there are liquidity problems. He too points to the fact that there are a number of different players (“non-bank liquidity providers”) in the marketplace.

This may impact trading and pricing by forcing investors to use both banks and other parties to complete a large trade. On the other hand, McPartland thinks the speed, pricing and cost of doing those trades has actually improved.

While so-called circuit breakers can work with something like equities, for example, he says the FX market is too global to be effective. Trading either needs to be concentrated for these temporary shutdowns to work, or the standards have to be applied equally across all the foreign exchange marketplaces and trading venues involved.

Oscar Williams-Grut at Business Insider UK reports that flash crashes can occur when a currency is a victim of “FX vigilantes.” According to HSBC’s chief FX strategist David Bloom, quoted in Williams-Grut’s piece, “The pound has become a political football that currency traders are using to try and punish the government into softening proposed Brexit terms.”

“GBP used to be a relatively simple currency that used to trade on cyclical events and data,” says Bloom, “but now it has become a political and structural currency. This is a recipe for weakness given its twin deficits. The currency is now the de facto official opposition to the government’s policies.” 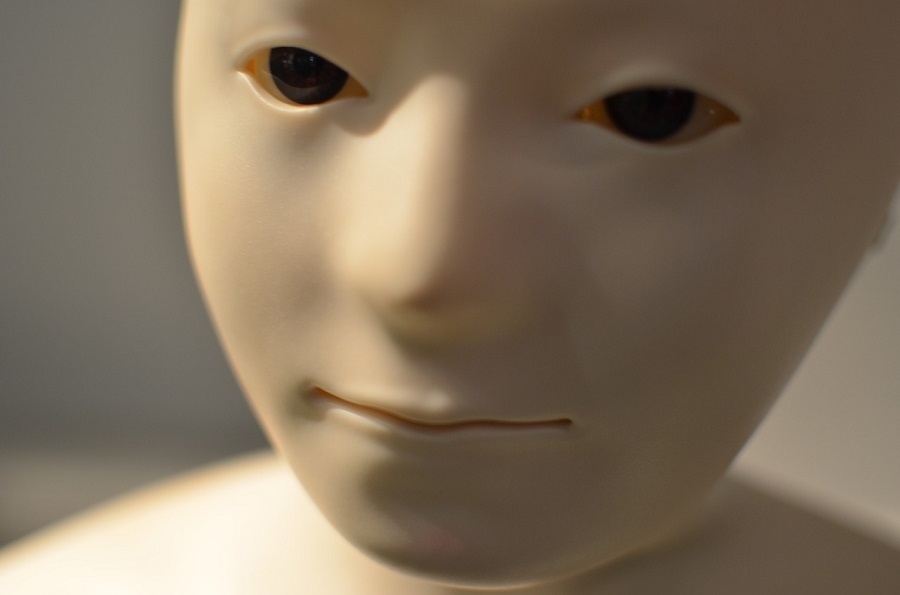 Protect Yourself with Stop Limit Orders and Put Options

In an excellent in-depth look at the flash crash phenomenon, commodity trading advisor and co-founder of ETF Capital Management Larry Berman, writing for The Globe and Mail, says individual investors should expect these events with increasing frequency. While there’s no way to predict a flash crash, you can take steps to limit losses.

And if you want to buy, Berman advises that you “always set a limit price maybe a few pennies higher than the current bid, so in case of a moment of algos going off the rails, you don’t pay up for something at a ridiculous price.”

Venture capitalist Bill McCready, CEO of Future Trading Secrets, told us he agrees that using automatic stops to protect your portfolio can be problematic, in that they tend to get overrun, ultimately contributing to larger crashes.

Instead, he says that “far better protection is available with put options that can cover losses and provide cash to cover losses.” Protective put options give the investor the ability to sell at a predetermined price for a limited time.

And something to remember about flash crashes, McCready continues, is that “after a flash crash, the foreign exchange market almost always immediately recovers by 90 percent.”

Tips for Riding Out a Flash Crash

Individual investors, or retail traders, can do three things to help them avoid or at least ride out the next flash crash, says currency trader Sam Eder, writing for Forextell:

That last point, expands Eder, is so that “even if a black swan decimates your account, you will not be out of the game.”

“Longevity, or survival, should be a top priority,” he adds. “Before thinking about the upside of trading, think about the downside and make sure you are always thinking about defense before offense.”

Digital Nomad Nest Egg: How to Save When You Work Globally

Sudden Millionaire: What To Do If You Come Into a Small Fortune