Covid-19 government supports for the film and TV industry 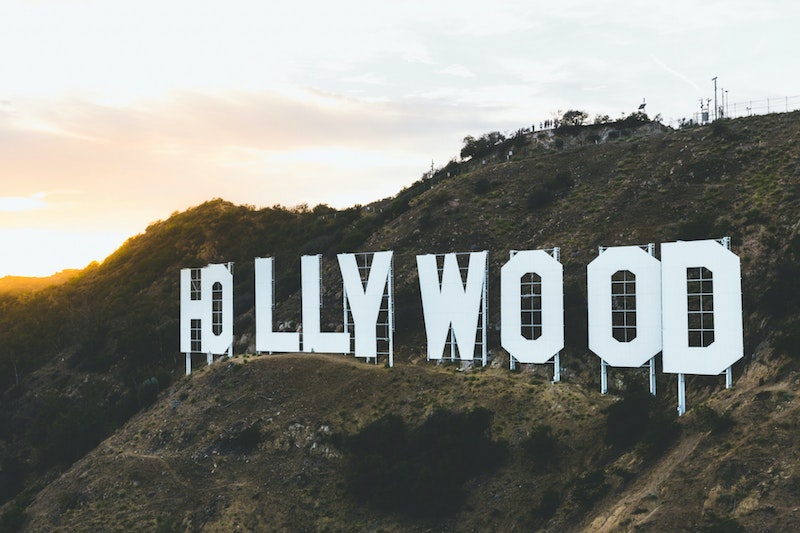 One of the industries most impacted by the arrival and spread of coronavirus has been film and television. From March 2020, professionals, crews and freelancers in the creative industries were facing months of restrictions and unemployment as they waited for sets to introduce safety protocols to allow filming to resume.

To ensure those employed in film and TV production can return to work as quickly as possible, many governments worldwide have launched relief funds and supports for those working in the sector. These supports can help cover the cost of new workplace assessments, introducing Covid-19 safety measures and obtaining insurance.

Below we list the government reliefs and grants across some of the most popular filming locations worldwide:

Supports in Australia for film and TV production

On 17 July 2020, Prime Minister Scott Morrison announced an additional A$400m to attract film and television productions to Australia until 2027. The expansion of the “location incentive” program aims to attract international filmmakers in production limbo to Australia.  The existing location offset provides a tax rebate of 16.5% of production expenses spent in Australia by overseas production companies. The A$400m will go towards this location incentive and provide grants of up to 13.5% of qualifying expenses.

This new package could attract around A$3 billion in foreign expenditure to Australia and create up to 8,000 new jobs annually.

The Canada Media Fund (CMF) also announced another C$19m in funding for a Covid-19 Emergency Support Fund. In May 2020, the CMF offered funding of C$88.8m to local productions.

To qualify, locally-owned companies must show their revenues have fallen by at least 25% and that they require this financial support to remain in business and protect Canadian jobs.

In 2020, the German federal government passed a mammoth €50bn aid package for those employed in the creative industries. That includes freelancers, self-employed and small businesses with 10 or fewer employees. A new program, Neustart Kultur (New Start Culture), approved in the summer, adds a further €1bn including increased subsidy support for cinemas and production companies in Germany. This is following the March 2020 announcement of a €15m emergency fund in Germany for producers and distributors hit by the current health crisis and a stoppage of film production.

Screen Ireland launched a €1m Covid-19 Production Fund to partially offset new production costs associated with Covid-19 and to be able to return to work as safely as possible, in line with the government’s Roadmap for Reopening Society and Business.

Screen Ireland boosted its Strategic State Development Fund, which supports projects focusing on diversity and inclusion, to €3m. Ireland also has discussed the idea of a future universal basic income plan for those employed or working on projects in the creative arts industry.

New Zealand has grown in demand for production companies and is now seen as a safe-haven for sets.  In August, New Zealand reported 100 days of being covid-free, meaning moviemakers were lining up to start filming in New Zealand.

On 28 July 2020, the Culture Secretary Oliver Dowden announced the launch of a government-backed £500m scheme for UK film and TV productions to obtain insurance for Covid-related costs.

The Film and TV Production Restart Scheme will help productions across the country that have been unable to obtain insurance for Covid-19 related risks to get back up and running. The scheme supports by giving productions the confidence they need that they will be supported if future losses are incurred due to Covid-19.

This scheme will fill the gap left by insurance companies that, after suffering losses at the start of the crisis, have now halted coverage for pandemics.

Given the value of the UK screen industry to the British economy, these reliefs are strongly supported. Last year the UK’s wider economic Gross Value Added (GVA) growth was reported to be 4% while film and high-end television (HETV) surpassed it by being 16% and 15% respectively - three times the rate of the wider economy.

On 21 December 2020, the US Senate passed a comprehensive $2.3 trillion coronavirus relief package and government spending bill including billions in relief for movie theaters and live venues suffering financially due to the pandemic. The bill covers unemployment benefits for workers who combine traditional and freelance employment. The package also renewed a federal tax incentive for movie and TV productions. It allows producers to expense up to $15m in production costs in the year they are incurred, rather than writing them off via depreciation. The extension is for five more years, through to  31 December 2025.

The demand for streaming content has never been higher as we all stay at home and the benefits of the screen industry to any economy are clear. Continued efforts to reopen and maintain safe production sets for cast and crew will benefit the recovery of the local economy in each country and any companies or individuals employed in the much-valued creative industries.

The CurrencyFair Business Webinar: Business Culture in Asia is now available on demand. Choose a time to watch it with the form below.

Agility during COVID-19: From Glastonbury to the NHS

Remote working beyond COVID-19: What leaders should know