Want to Work and Live Abroad? Here are some things to be aware of

Global mobility is on the rise. Although the type of international assignments may be moving in a different direction from that of the past, the numbers are steadily increasing.

And that means people moving abroad for work — as well as those who work from home on a global team — need to prepare for and be aware of the very real cultural differences they will encounter in business.

14 Experts On Living and Working in a Foreign Country

Bill Graebel, CEO of Graebel Companies, spoke with relocation specialist Fiona Murchie for Re:locate Global, and he told her that the type of international assignments employees can expect to see in the future are short-term and rotational.

He acknowledges that a certain “strata of employee” will continue to be assigned to long-term and permanent transfers, but that the new reality is a kind of hybrid between extended business travel and short term assignments. Not only will this assist with training younger global talent, many of whom are actively seeking this type of development and experience, but it can be used by companies to keep their existing workforce engaged and help them to continue to attract top, skilled talent in an increasingly competitive global market. 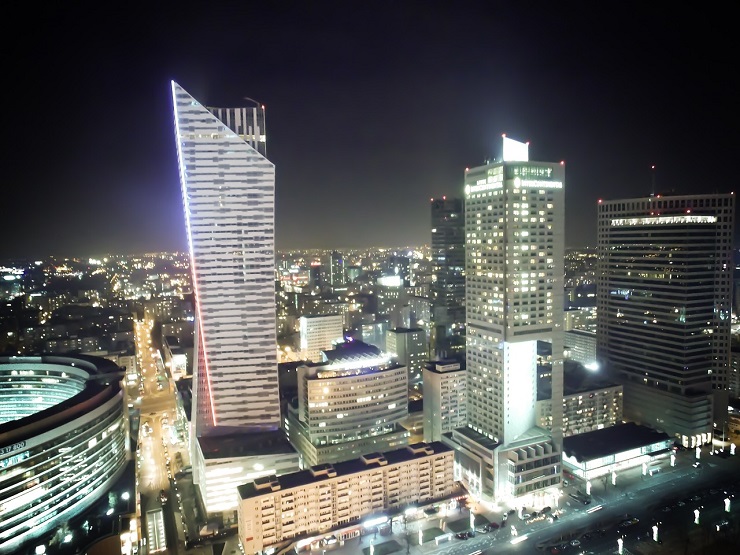 Get a Head Start on the Cultural Challenges in Business

Before placing an employee in a foreign country, it is necessary for that person to understand the behaviors and cultural norms that he will be exposed to and be expected to react appropriately to.

And while labelling leadership styles by country can lead to generalisations and stereotypes, those general representations do provide a useful overview. You just need to remember that many exceptions obviously apply.

Business Insider has a chart of 24 leadership styles by country, from the book When Cultures Collide by British linguist Richard D. Lewis, and there are some helpful insights:

Lewis himself realised that while they might contain some truth and value, stereotypes can be problematic. "Determining national characteristics is treading a minefield of inaccurate assessment and surprising exception,” he writes. “There is, however, such a thing as a national norm."

Then There’s the Corporate Culture

At Profiles International, Ty Hall looks at how national cultures impact corporate cultures, saying that if you get to know both the “national and individual culture of the businesses you will be dealing with...you’ll be able to effectively manage any organisation in which you work.”

Using the theories developed by comparative intercultural researcher Geert Hofstede, Hall compared Japanese and US management philosophies. The well-known bent for American individualism was highlighted, as well as the fact that creating a stable work environment through cooperation between manager and employee is part of US corporate culture.

Individualism is not seen as being important in Japan; rather, the focus is on structure, long-term goals and equality between all levels of employees to get the job done right and maximise productivity.

Of course, it’s not just leadership styles and approaches to management that can be affected by a country’s culture, traditions and etiquette. When comparing how interpersonal conflicts are handled in the workplace, a study published in the International Journal of Conflict Management found that “Arab Middle Eastern executives use more of an integrating and avoiding style in handling interpersonal conflict while U.S. executives use more of an obliging, dominating, and compromising style.”

There are guides at the international translation site Kwintessential that provide great overviews on dozens of countries, including their business practices, cultures and expectations.

The team at InMotion gives examples of possible misinterpretations due to cultural differences between countries:

LivingAbroad.com have compiled and excellent resource for employees themselves to help settle into their new location and lifestyle.

Their Move Planner addresses every aspect you could possible imagine, from pre-move preparations - taking clothes and household goods, which plugs to pack and how best to find a home - to social and business practices, the environment and every day living expenses. It offers this advice for over 180 locations across the globe.

Women in positions of leadership will need to be very much aware of countries where gender biases are prevalent.

In one study that compared the cultural differences between Germany and Spain in terms of how women are perceived as business leaders, the team at Industrial-Organisational Psychology writes: “Germans prescribe differentiated gender roles less often than Spaniards and Germans generally place women in a higher status in their society.”

While both German and Spanish study participants alike would say “luck” had something to do with female executives being promoted, Spaniards felt this way more than Germans, and would also attribute “lack of skills” as the cause of a woman not getting a promotion.

These attitudes would become more evident when the female was said to be working in an industry deemed to be “incongruent with her gender role.”

On the flip side, “in general, participants (regardless of country) made an internal causal attribution (e.g. ability) to explain the male candidate’s success even if he worked in a female-congenial environment.”

Restrictive gender roles are one of the reasons female executives aren’t offered — and don’t accept — international assignments as often as men, write Boris Groysberg and Robin Abrahams at Harvard Business Review. In a survey they ran, less than 1% of the men asked said they turned down international assignments due to cultural concerns, compared to 13% of the women.

“One American woman,” they wrote, “said it requires extra effort in Europe to make sure she doesn’t ‘come off as being intimidating,’ a concern she attributes in part to being tall. Another woman said that in the Middle East she has had to bring male colleagues to meetings to prove her credibility.”

In a second HBR article, this one written by Sylvia Ann Hewlett and Ripa Rashid, Intel Japan executive Makiko Eda concedes that she actually modifies her “leadership style based on cultural expectations.”

“I do put on my cowboy hat at headquarters,” she says. “I’m not used to being asked for my opinion, nor to have to cut off people in order to interject it, but especially in topics where I’m assured of my expertise, I’ve learned to do it.”

And the modifications are specific by country. “In Tokyo,” write Hewlett and Rashid, “she drops the combative style for a more respectful stance; in Korea, she adopts a reserved style in order to coax others to confide in her; and in India, where’s there’s a culture of open debate — ‘each of them will have to say something about everything’ — she asks questions and shows a willingness to learn.” 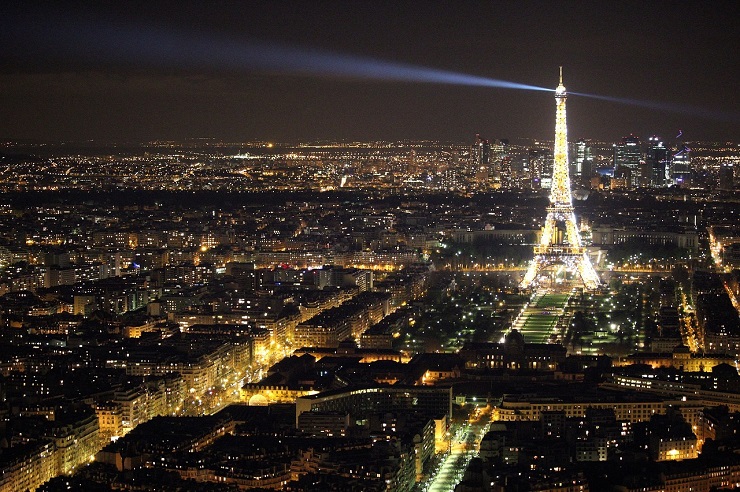 Cultural glitches and misunderstandings are no longer limited to employees who are physically relocated to another country. Many of us work on a daily basis with global team members because technology allows us to communicate easily — although perhaps not always successfully.

Some tips to smoothing potential gaffes, writes Elisabeth Greenbaum Kasson at Dice, are the same as those for employees who physically relocate. They include reading up on basic cultural differences, and making an effort to understand behaviours that at first glance seem odd.

“Westerners,” she writes, “are taught to look people in the eye and promote their achievements; that’s in contrast to many Eastern cultures that view direct eye contact as aggressive and self-promotion as boastful. As a result, teams of Western employees may view Eastern colleagues as shy or disengaged.”

You should also “make sure to take it slow when onboarding with new colleagues from halfway around the world,” Greenbaum Kasson adds. Relationship-based cultures deal with issues much differently than the typical American transactional approach, for example. It’s a more time-consuming process in which the focus of the two parties is quite different: They’re seeing whether they like you while you’re looking at the bottom line.

Even culturally based expectations at virtual meetings can cause confusion, particularly with Eastern executives at the managerial level. “In China,” explains Greenbaum Kasson, “colleagues may expect that the most senior manager will relay decisions to the team. That’s in contrast to team members in the United States, who are often expected to provide suggestions and give feedback to help make decisions.”

Cathy Wellings, an Intercultural Consultant at Communicaid, gives an interesting seminar on global mobility. In it, she points to a survey by Brookfield Global which states that 9% of assignment failure is due to lack of adaptive skills, while 11% is attributed to poor candidate selection.

There are two sets of skills, says Wellings, that are equally important in leaders who work abroad: Technical and global. She explains that in order for an organisation to create a mobility pipeline with the best chance of success, a process must first be implemented to select the most appropriate talent, and then to assess and develop that global talent over time.

How To Keep Your New Year's Resolutions