Everything is getting better for Dublin’s Designist 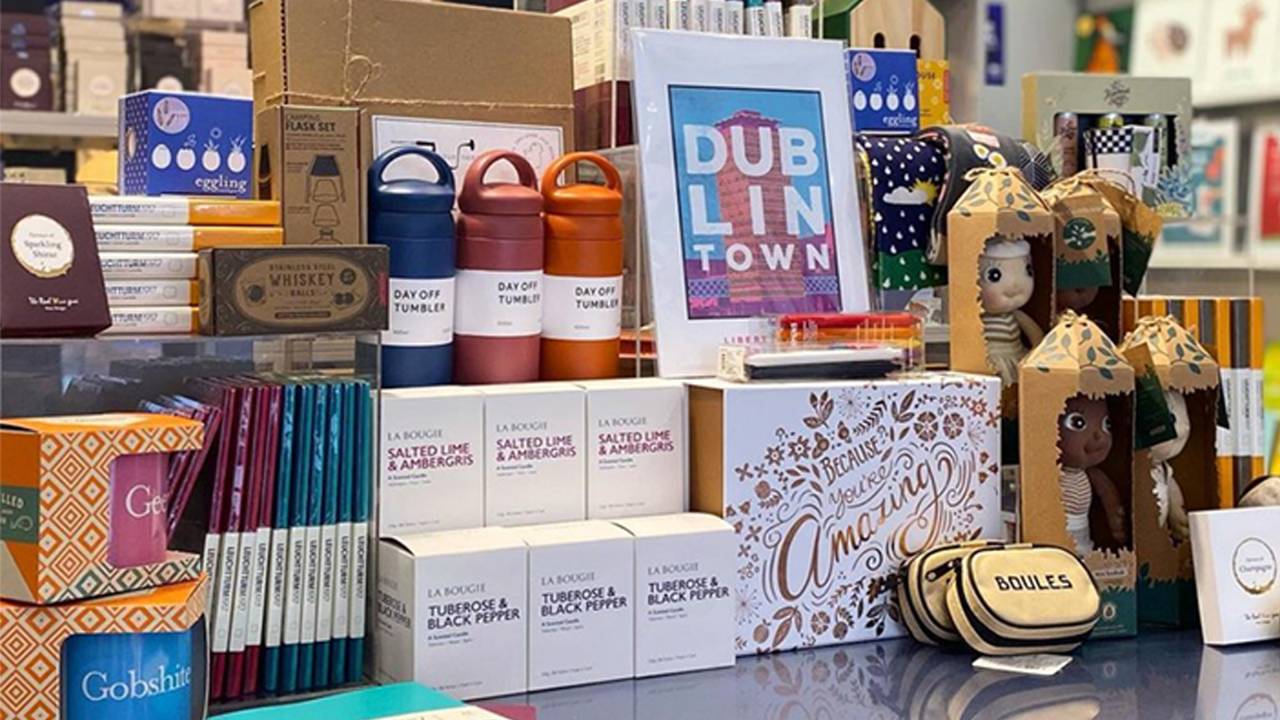 CurrencyFair caught up with Jennie Flynn, owner of Designist, a design-led homeware and gift shop based in Dublin, Ireland. With restrictions lifting and businesses enjoying some level of pre-pandemic freedom, she is keen to emphasise the positives.

‘’Judging by the mood of the people coming into the shop, everyone is delighted to be able to get out again,” says Flynn. “I think our recent experience is going to change things but I would hope to see more happy people who want to buy things. As a society we will learn from this, and fingers crossed everything will get better, not normal but better.

‘’We’ve already started planning for Christmas, there is lots of talk in retail circles that this is going to be the roaring twenties and potentially the biggest Christmas we’ve ever seen. It is very encouraging to hear, but I guess you’ve got to hedge your bets a little bit,’’ she explains. 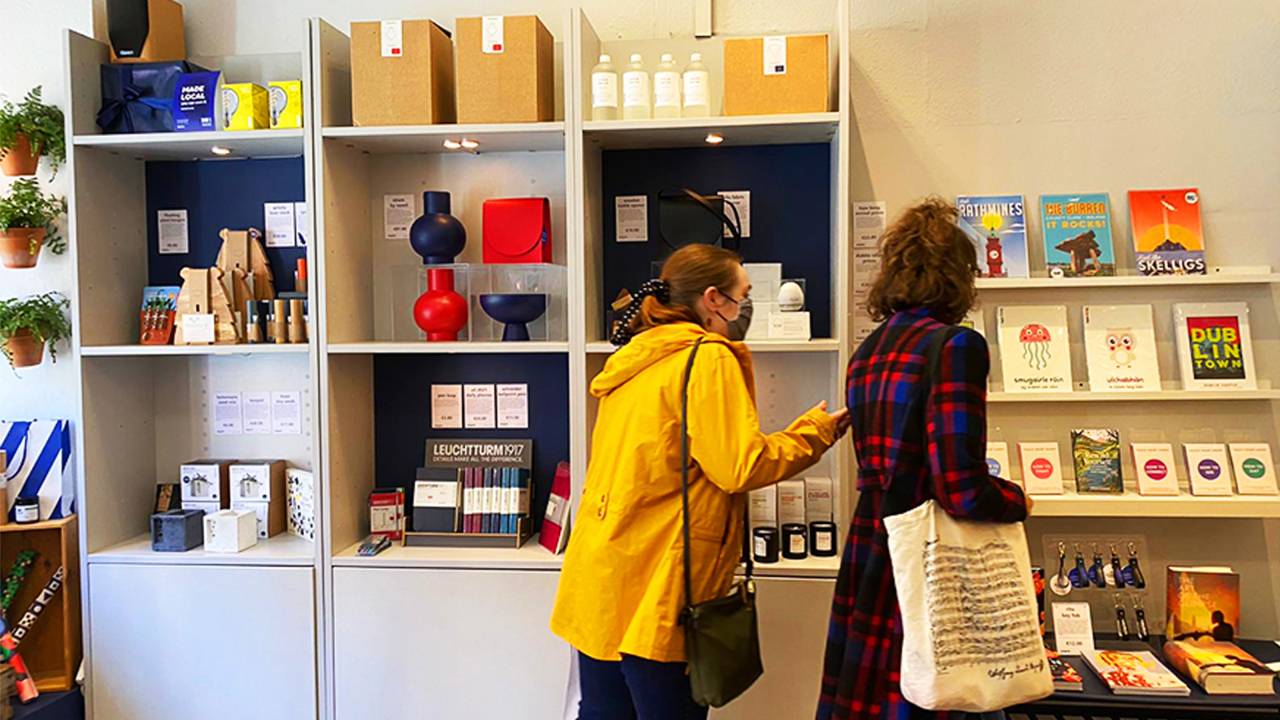 Being closed for safety during lockdown and now having a limit of five customers in her shop at a time, Flynn has some experience of dealing with adversity. ‘’We opened in 2010, just before Christmas, the year of the bad snow and the height of the financial crisis,” she says “I am well used to pivoting and having to operate in difficult circumstances.”

The pandemic has seen the business adapt and increase its online presence. ‘‘That has been a massive change,” she observes.” People had been advising me for years to put more time and effort into the website, but we never felt it was warranted. Then everything shut and people started shopping online in a way they hadn’t been.

‘’We had our 10-year anniversary during the pandemic and the physical shop was closed at the time. What we decided to do was pick 10 local businesses that were closed and sell gift vouchers on their behalf. It was important to throw some support behind the other city centre businesses,’’ she adds.

The story began when Flynn did an interior design degree in Dublin Institute of Technology before moving to London to work as a product designer. After completing a master’s degree in design theory in Goldsmiths, University of London, she returned to Ireland to work with a company who made bespoke furniture.

‘’I kept suggesting to customers to go for more neutral designs,” she explains. “To get longer out of them, and dress them up with beautiful objects for interiors. Then they would ask, ‘where do you get these beautiful things you’re talking about?’ That was the kernel of the idea for Designist.

‘’We work with about 70 different suppliers, and they range enormously from small, one product operations, to large scale businesses. One thing I’ve noticed, certainly among the smaller suppliers, is that they can be shy about putting their products out there, so it’s great to be in a position to champion them,’’ she acknowledges. 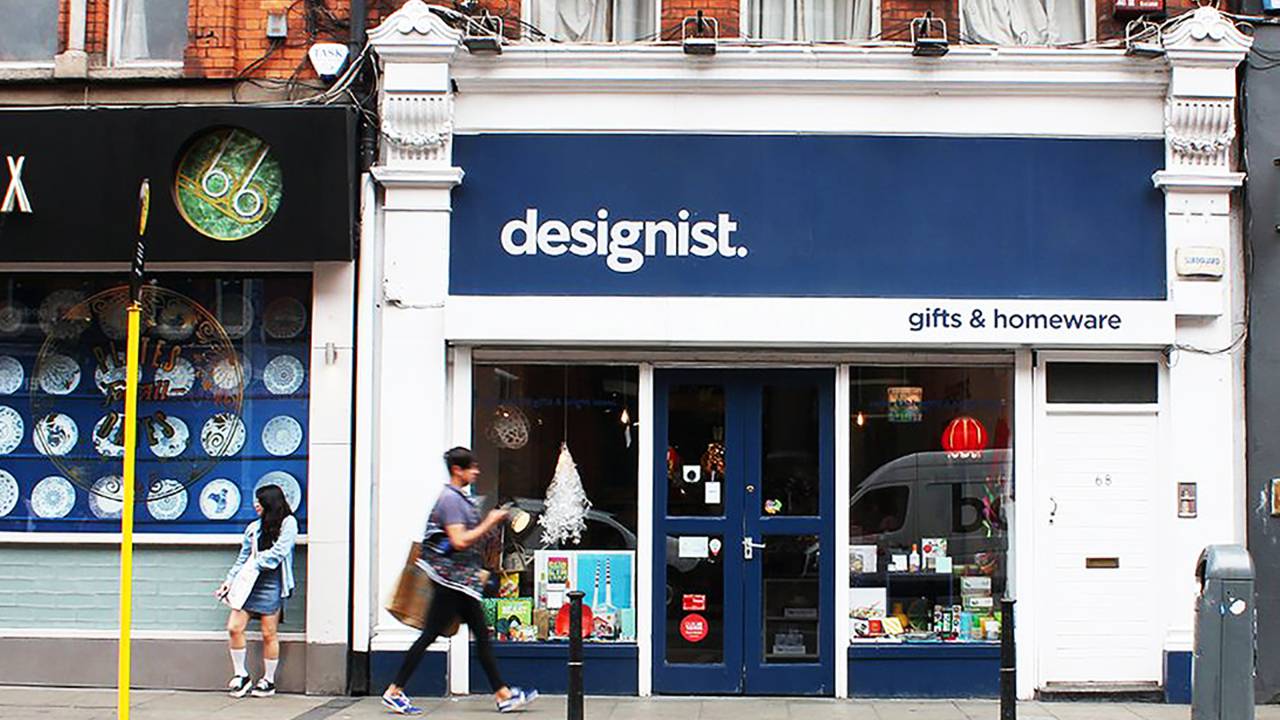 Though keen to support Irish design, Flynn has branched out and works with both domestic and international suppliers. ‘’A few years ago, there were massive currency fluctuations, and we were buying a lot of stock from the UK at the time,” she says. ‘’I just couldn’t get on top of it because we were ordering all the time. The difference in price between one week and another was hard to cope with.

‘’I was desperate to find a solution and make it more sustainable and not have someone remark on the difference in price which was moving a lot. That was the reason I went looking for a service like CurrencyFair.

‘’The currency exchange fees the bank charged were hard to cope with. Finding CurrencyFair was a game changer for us.

‘’The fact that I could have a supplier in the UK who would get money the same day was also massive. Using CurrencyFair made us brave enough to start doing some stuff in dollars also, which we would have probably never considered before that,’’ she admits.

As a growing business, Designist is expanding its online offering, but that doesn’t mean forgetting about its special bond with customers. ‘’In the 10 years we have been open, I have seen the same people come through the doors time after time,” enthuses Flynn.

‘’Particularly since we reopened, seeing those people come back and be delighted we're still here. Knowing how the customer experience has worked with them, I can translate that to the website and to our new customers.

‘’That was one thing I missed when we were selling online only. It’s a nice interaction with the customer as well, because gifting makes you feel good about your life, so when someone goes away pleased, all the staff really love it,’’ she says with a smile.

Designist had not received any gratuity in respect of this article.