How European Countries Are Looking to Grow After the “Lost Decade” 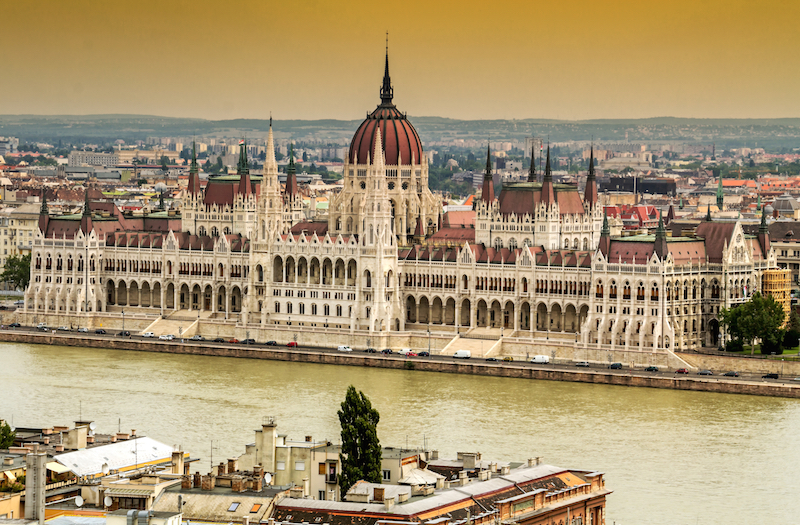 The Lost Decade: How EU countries can recover

In 2008, the United States, Europe and other parts of the world experienced a sometimes catastrophic hit to their respective economies.

How Europe has recovered from the Lost Decade

Unlike the US, which seems to have mostly put its worst recession days behind it, Europe hasn’t yet quite recovered so robustly. This period of struggle is known as “the Lost Decade,” and it’s comprised of a sum of parts that may prove difficult to overcome.

What Is the Lost Decade?

Called such because of the overall loss of business success and innovation, R. Sean Randolph at The Wilson Quarterly explains the Lost Decade: “Since the 2008-9 recession, Eurozone countries have been treading water, bobbing up and down in the wake of the economic storm: falling into recession in spring 2008, rising out in spring 2009; falling again in late 2011, rising again to grow by 1 to 1.5 percent in 2014 and 2015. Across the Eurozone, success is piecemeal and has varied by region and country.”

Indeed, Randolph mentions how some countries, such as Poland, have completely dodged the effects of this Lost Decade. Others, like Italy, have been slammed hard. Germany has only recently figured out a way to restabilise, with an increase in its gross domestic product reported for 2015.

However, many experts across the board, some of them Europeans themselves, believe that while there have been small glimpses of hope for some European countries, overall it could take the next several years for these countries to dig themselves out of this hole. Political matters such as Brexit only further complicated an already tough situation. Until then, economic stasis, a continued dwindling in the value of the Euro and a general sense of sinking deeper are likely to prevail. 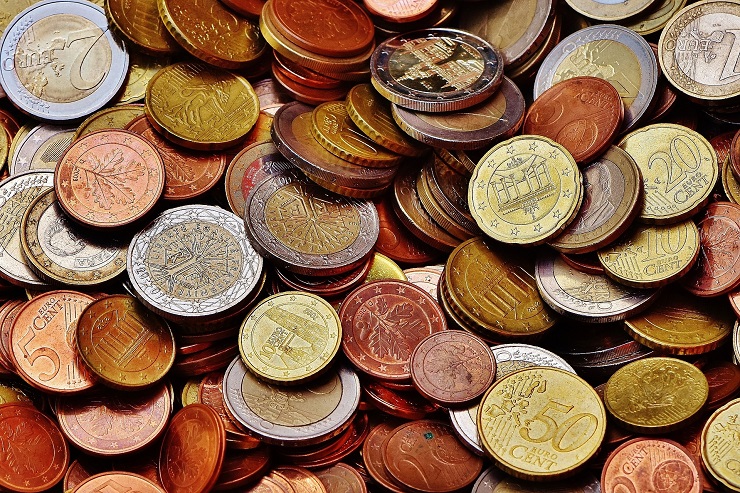 What Caused the Lost Decade?

It wasn’t one particular event that contributed towards this period, but rather a combination of factors that have made themselves pronounced over the years.

Dan Steinbock at The European Financial Review notes the European economic crash started with the banks. He says Brussels felt these effects first (enough so that the country “launched its EUR 770 billion ‘stock and awe’ rescue package to stabilise the Euro area”), but other countries in Europe were soon experiencing the same thing. Jobs were affected, many of them disappearing as banks made changes that citizens couldn’t keep up with (they “hiked rates instead of cutting them,” says Steinbock).

“Markets stabilised, but not without huge bailout packages which divided the Euro area between fiscally conservative North and economically ailing South, while Central and Eastern Europe were swept by economic and geopolitical changes,” he writes.

While Europe did indeed financially and economically recover, those times were fleeting at best and always led to somehow sinking back into trouble. Steinbock notes many countries’ real GDP was sluggish or just stayed put.

This all set the stage for further problems that would plague European countries over this Lost Decade.

To make his point about the lack of big players in business in Europe, Randolph defines both transformative and incremental innovation. The definitions are as follows:

While both are necessary for business success, Randolph explains that Europe needs more transformative innovation. He says while companies like Spotify, Ericsson, Bayer, Philips, SAP, Siemens and others have been impactful, otherwise “the nations of Europe are failing to generate and grow new cutting-edge technology companies.”

He mentions some of the biggest tech companies in the world, among them Facebook, Apple and Google, and how these lack more European representation. The reason for this, at least in part, is that startups simply don’t have the broad base of support in Europe that they do in the United States. 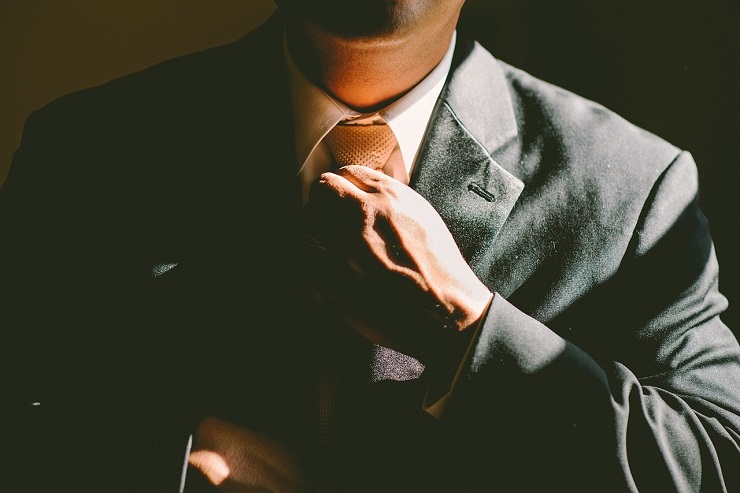 Startups, by their very nature, are a fragile thing. According to Statistic Brain, many types of startups experience failure within their first four years of operation. Some, like mining (51 percent), wholesale (54 percent), general services (55 percent), agriculture (56 percent) health and education (56 percent) and real estate and other finances (58 percent) have a better four-year survival rate. Other industries, including information, communications, retail, construction and manufacturing all fall below that 50 percent mark.

For best chance at success, Randolph says European startups have migrated to the Silicon Valley and Bay Area in California where they learn, finesse their craft, make business deals and grow overall.

“Many European countries produce innovative businesses and entrepreneurs, but lack the market scale to grow them into global companies,” he writes. “…Regulatory, tax, and labor policies remain the prerogative of national governments, which means small companies hoping to grow beyond national borders face a multitude of varying regulations that multiply their costs.”

Europe of course made major headlines this summer for another reason: Brexit. Of the nearly 30 countries that comprise the European Union the UK voted to separate from the European Union. Although a formal separation has yet to occur, and may take years to formalise, Europe has already been affected.

David Dayen at The Fiscal Times notes how “financial markets consider the fallout of Brexit unpredictable...the EU is probably disinclined to negotiate with the country that spurned them [the UK], and a deadlock would lead to World Trade Organisation oversight, which would likely mean higher tariffs and economic contraction.”

The value of the euro decreased after the "Leave" vote was announced. Sam Forgione at Reuters says it hit a “session low,” as did the sterling, which hadn’t plummeted that much in decades.

See the latest exchange rate to convert GBP to EUR.

As Europe wrestles with its lethargic economy, a drop in value for its currency will do it no favors.

How to Grow After the Lost Decade

Experts have different ideas as to how Europe can recover after its Lost Decade.

Dan Steinbock with the European Financial Review believes “the only way Europe’s leading companies can overcome stagnation in their business environment is to participate in the growth of the emerging economies, but far more substantially than today.”

The Wilson Quarterly’s Randolph thinks recovery begins with startups. Of the hundreds of European startups in the Silicon Valley and San Francisco Bay Area, he says those “that succeed become mini-multinationals.”

He notes it is an issue that talented Europeans would rather work in the U.S. instead of back home. “To generate change, however, it [Europe] must quickly address the challenges of finance, scale, and culture,” Randolph says. “National governments (and the EU itself) are increasing their support for technology research and startups…Cultural attitudes in Europe towards entrepreneurs (and risk and failure) are starting to change.”

Of course, how long it will take for those changes to transform and strengthen Europe remains to be seen.

Economic events or political uncertainties can lead to market volatility. Read how to take advantage of market uncertainty.

International Currency Exchange Rates: When You Live and Work in Different Countries

The Benefits of Choosing Money Transfer Services Over Your Bank