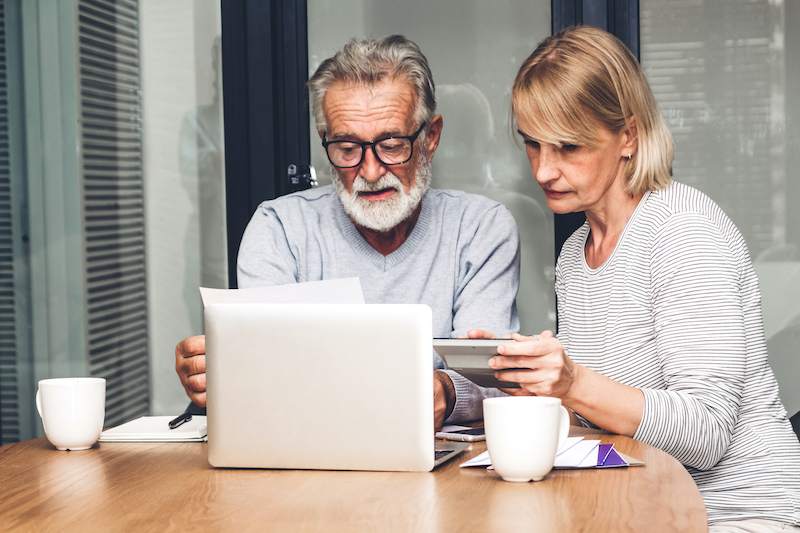 British-born expats living in the European Union (EU) with bank accounts in the United Kingdom (UK) could now be now facing a period of uncertainty according to a new BBC report. Recently a proportion of these British expats have been contacted by certain UK banks, advising them that they must find alternative banking arrangements because these banks will close their accounts before the transition period ends on the 31 December 2020.

Why will some UK banks close accounts of British expats in the EU?

If a bank has a European base it can carry on offering accounts to British people in Europe, known as “passporting”, without needing to get extra licences. But as many banks have withdrawn from Europe and sold their European operations they no longer have these options.

As both sides in Brexit have failed to reach an agreement and the threat of the UK walking away from trade negotiations on 15 October 2020 increases, UK banks will face big barriers and costs to providing banking services to their customers in the EU.

It’s important to stress that this is not all UK banks, and does not apply to all types of bank accounts by the UK banks involved.

Is your business operating in Europe and the UK? Here is what companies need to know.

How many British citizens live in the EU?

According to UN data in 2019 there were 1.3 million people born in the UK living in the EU. In 2019 the countries with the highest proportion of British residents were:

According to the Office of National Statistics (ONS), the EU is home to around 247,000 British citizens aged 65 and over living (excluding Ireland).

Read our survey comparing British expats’ preferred Brexit outcomes and plans for Brexit with the views of British citizens residing at home here.

What UK banks are closing the accounts of British expats in the EU?

At the time of publication, Lloyds Bank has notified 13,000 personal and business customers in the Netherlands, Slovakia, Germany, Ireland, Italy and Portugal of their plan to stop offering them banking services when the transition period ends on 31 December 2020.

Coutts, a subsidiary of NatWest group, says closing customer accounts is a last resort, and any customers this impacts will be contacted.

What banks will continue to service British expats in the EU?

At the time of publication, HSBC and Santander had confirmed they have no plans to close their customers accounts in the EU.

Worried about Brexit? Read tips on how to be financially empowered in uncertain times here.

Why do British expats in the EU need a bank account in the UK?

There is a wide range of reasons British citizens living in the EU still need to have a bank account in the UK.

To receive a pension

British expats who have retired and are now living in the EU could still need a UK bank account to receive their pension. .

This monthly pension payment is transferred in pound sterling to their bank or financial provider who in turn can exchange it to euro, thai baht or the local currency that they need.

Your CurrencyFair account is also ideal to receive payments from third-party providers, for example to receive state pension payments or a company benefit pension.

To pay a mortgage or bills

British expats living in the EU may have responsibilities back in the UK. From mortgage repayments for their European property, to paying bills and tuition fees for family members studying there, they might also need to maintain the account for direct debits they are committed to.

Aside from receiving pension payments, British expats residing in Europe may also need a bank account in the UK to receive rental income and other earnings.

Read more on how British expats are financially preparing for Brexit here.

What to do if your UK bank account is being closed due to Brexit?

If you are one of the British expats living in Europe facing the closure of your UK bank account, there are still other banks that you can open an account with - HSBC and Santander being two banks not closing accounts of customers in Europe.

Tips to receive third-party payments to your CurrencyFair account:

When transferring money to your account, always use the bank account details for the relevant banking partner for the currency you will receive, and include your unique CurrencyFair reference on the payment, as displayed in the “CurrencyFair Bank Accounts” section of your account. This will ensure your transaction is processed as quickly as possible. These details will also be provided on screen when your transaction is set up.

If there is no reference field or an incomplete reference number is used on the payment, contact our support team with your proof of your payment at support@currencyfair.com. Don’t worry, we will still be able to apply your money to your account, it will just take longer than usual to complete the process. To find your correct reference please see the “CurrencyFair Bank Accounts”” section of your account.

Brexit continues to bring uncertainty to the lives of many British citizens living abroad, not only in the EU. The team in CurrencyFair closely monitors the latest Brexit developments in order to support our customers and the challenges they face during the transition period, and beyond.

How could the US election impact the US dollar?