CurrencyFair Blog Why are so many Americans choosing to retire abroad?
Money Matters Life Abroad Pensions 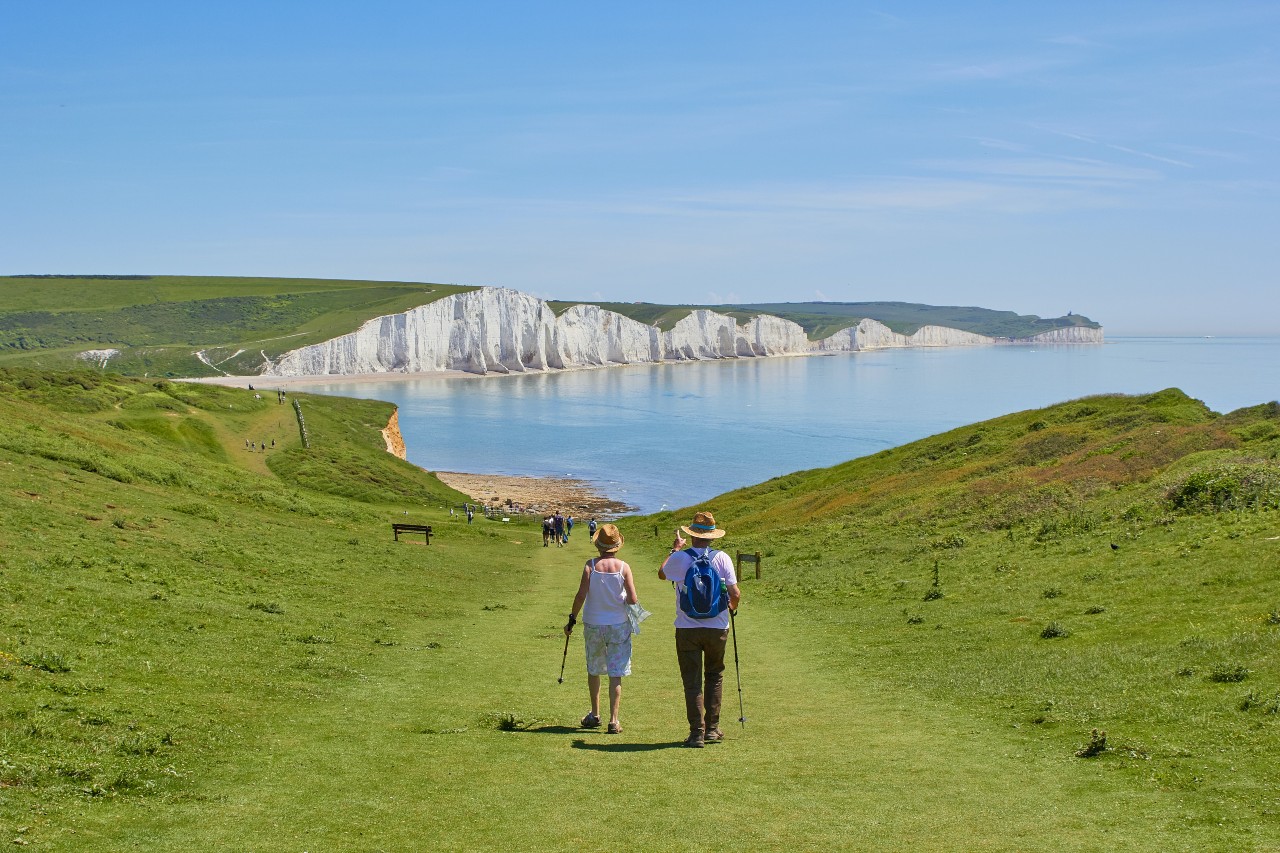 An estimated five million American retirees, equivalent to one in six seniors, now live abroad. Numbers have risen sharply in recent years, suggesting that a traditional retirement in America's sunny south or mountain west may no longer be the top option.

Why are American retirees reconsidering golf on the Gulf and pickleball on the Panhandle? Blame a strong dollar, rising cost of living domestically, and the siren call for affordable healthcare in some of the cheapest countries to live in around the world.

Although 750,000 Americans choose to draw their retirement benefits directly into overseas bank accounts, according to the Social Security Administration (SSA), most still pay into (then out of) their United States bank account. That means that many will be sacrificing hard-earned pension funds in transfer fees and bank charges, and getting a less favorable exchange rate too. There’s a better option. With CurrencyFair, you can transfer your retirement funds at a fixed fee and bank-beating rates. There’s even the option of choosing your own rate on our peer-to-peer marketplace.

Find out more about saving on hidden currency exchange fees when receiving your pension overseas.

Why retire overseas as an American citizen?

The idea of playing out life’s third chapter in an exotic destination is a romantic one, but the reasons for retiring abroad are usually more rational.

Whenever inflation rises (and it hit 7.1% in 2021, compared to 0.7% in 2015), retirement funds (as well as assets and savings) lose their value. Unless, that is, those funds can be moved to more affordable surroundings.

A robust dollar, which even passed euro parity in 2022, extends buying power abroad, potentially compensating for losses due to inflation. In effect, paying with dollars represents a discount on every purchase.

With the cost of everything from energy and gas to groceries and medication rising noticeably at home, many Americans are choosing to retire overseas as so-called economic refugees. Why simply eke out an existence at home when you can live a life of relative luxury abroad?

The average American couple over 65 will need around USD $300,000 in savings (after tax) to cover healthcare costs in retirement. Just one serious illness can see those savings vanish quickly. Add in the prospect of assisted living costs (median cost: USD $4,300+ a month) in later retirement, and many American retirees are in a hurry to find more affordable healthcare regimes abroad.

What are the most popular destinations for retirees?

You can find a detailed breakdown of the costs and entry requirements for the 10 best countries to retire to for American citizens in our recent blog. One golden rule is that a great vacation spot doesn’t necessarily make a suitable backdrop for retirement. Healthcare, property prices and taxes all matter more when retirement savings are your main source of income.

As a helpful guide, International Living publishes an annual Global Retirement Index, which picked Portugal as the top retirement destination for 2023. It’s certainly a country where any foreigner could feel at home.

When choosing where to retire overseas, bear in mind the following:

Here are a few of the most popular regions for American retirees.

For those who don’t want to travel too far from home, Mexico is home to 1.6 million Americans, many of whom are over retirement age. In fact, it’s the most popular country for Americans overseas. Healthcare costs are at least 50% lower than in the United States and a retired couple can live comfortably on around USD $2,500 a month, which includes private health insurance.

Costa Rica, where over 10% of the population are settled foreigners, and Panama both offer Pensionado visas, which specifically target retirees. The minimum income threshold is low at $1,000 a month. Retirement in Costa Rica or Panama opens up the possibility of purchasing some outstanding rain forest or beachfront real estate at low prices by US standards, and a modest cost of living thereafter.

More than 300,000 Americans live in the Philippines, and there are close historic ties between the two nations. It’s also one of the top countries in the world for receiving U.S. dollars, due to the vast Filipino diaspora worldwide. The minimum income requirement ($800/month) is low, but you’ll also have to deposit at least $10,000 into a local bank account. In return, you can enjoy life in a welcoming country where the cost of living is a fraction of that in the U.S. (rent can be up to 77% cheaper).

Thailand is another country in the region where you’ll find a large American community. Look forward to monthly expenses that can be a third of those in the United States, as well as outstanding healthcare in terms of cost and quality. American retirees can apply for either a one- or five-year retirement visa, both of which are renewable.

The most desirable destinations for American retirees tend to be those that are within the European Union (E.U.), such as France, Germany, Italy, Spain, Portugal and Greece. Free movement across any member country within the Schengen Area is one of the perks, but retirement in Europe comes at a cost.

High-net worth retirees tend to choose the Golden Visa route, or residency by investment. These offer a fast-track application process and a lot less fuss, but you’ll typically need upwards of €250,000 to invest in real estate, government bonds or a business.

Things to consider before retiring abroad

Clearly, the experience will be different depending on whether you’re selling up and cutting ties with the United States or keeping assets and real estate at home for passive income. It’s important not to underestimate the needs of family and friends. Can they visit easily, without prohibitive travel costs or visa requirements? What would be the inheritance tax liability on any assets or real estate you left behind in the new country?

If things didn’t work out as planned, would you be able to bridge the cost-of-living gap in the other direction should you need (or decide to) return home? Making a fresh start (again) in your senior years can be a formidable challenge.

One decision you can make before you commit is how much you’re going to pay in currency conversion fees. You don’t have to accept the comparatively high rates and fees, and slow processing times that many traditional banks offer. Instead, use our online calculator to see how much you can save every month when transferring your pension from a U.S. bank to an overseas account with CurrencyFair. It’s fast (usually same day), you get a flat fee, and you can send money in over 160+ countries worldwide.