CurrencyFair Blog What is Euro parity and why does it matter?
Money Matters Life Abroad 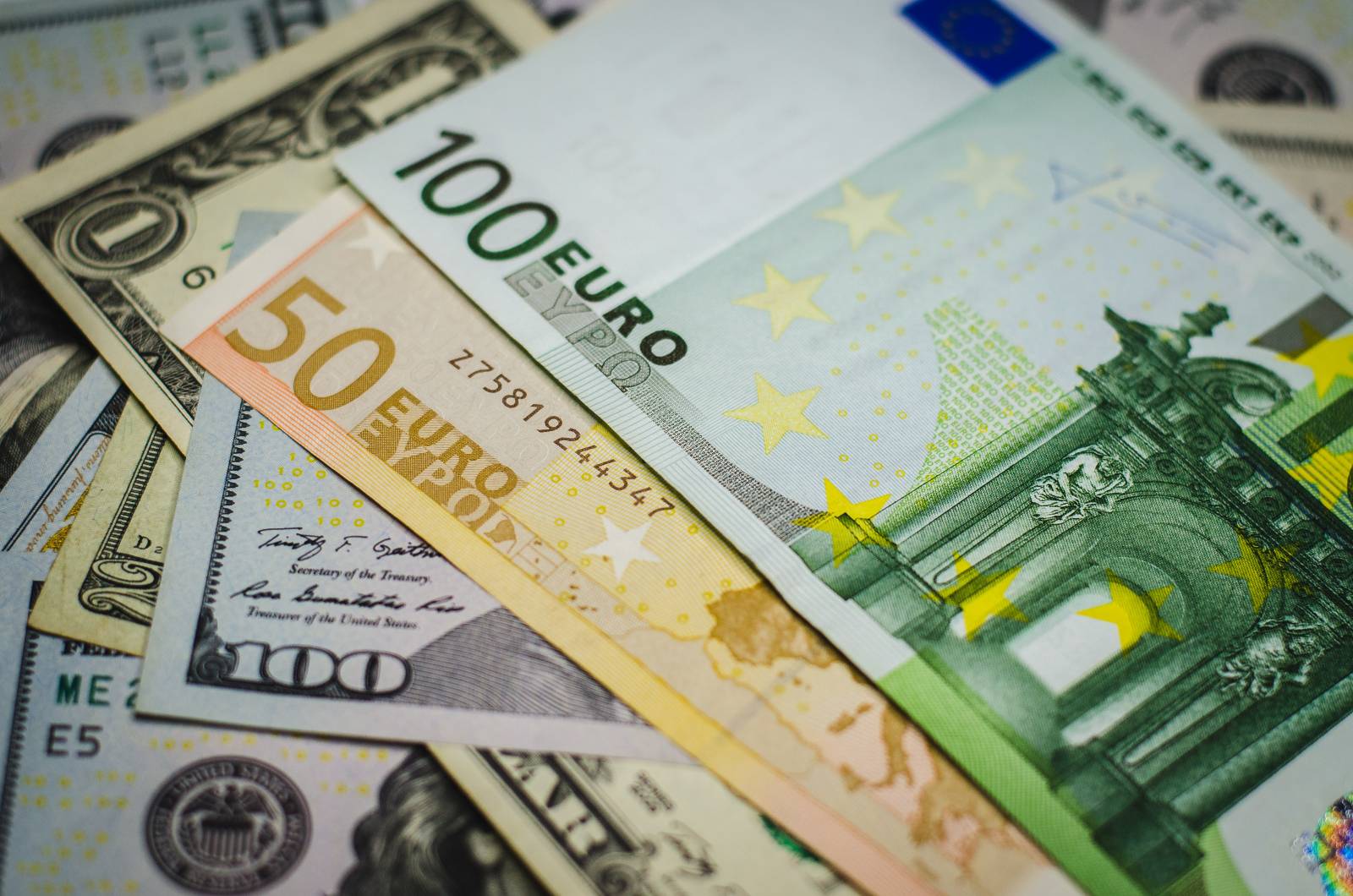 Not since December 2002 has the value of the euro dipped below the US dollar, but that’s exactly what it did over summer and into autumn 2022. For the first time in 20 years, economists can now talk about parity, the situation where the euro is equal in value to the US dollar.

Parity is not just a psychological barrier for currency traders and financial market watchers. It has tangible consequences for businesses and tourists too. Whenever a currency rate moves, there is a crisis and opportunity to be managed. To find out which applies to your circumstances, get some clarity on parity.

The euro: A brief history

The euro made its debut in 1999, and its mission was to bring unity and stability to the European continent. Although only 11 countries adopted the euro at its launch, the new currency still sent a potent message of economic and monetary union. It was, after all, the biggest cash changeover in history.

It’s easy to forget now, but to transition successfully to the euro, proponents had to persuade the French to give up the franc they had used since 1795; Germans to give up the deutsche mark from 1948; and Italians to sacrifice the lira that could trace its history back to the time of Charlemagne. Currency involves an emotional connection, after all, but the benefits of removing friction from cross-border trade were ultimately too persuasive.

The euro was used for electronic payments and accounting only until 2002, at which point it was finally issued as coins and notes. The currency achieved its record high against the US dollar (1 euro to US $1.18) at the time of its January 1999 launch. The record low was in October 2000, when the euro was valued at just 0.82 cents. Before the change in fortunes of July 2022, the euro had risen consistently above parity since 2002.

The factors that influence the euro

Currency exchange rates can seem irrational, but they are not arbitrary. The markets reflect the confidence investors have in a country’s or zone’s assets. When investors lose confidence, they sell currency in the same way they dump stocks or bonds. That pushes the value of the currency down.

Three forces have pushed down the value of the euro in 2022:

The US might be dealing with the highest inflation rate in four decades, as well as rising commodity and energy prices, but the Federal Reserve raised interest rates by 225 basis points (2.25%) compared to 50 for the European Central Bank. As a result, investors continue to move their assets to dollar-denominated investments. By selling euros to buy dollars, they drive down the value of the euro.

How does euro parity affect the consumer?

The US dollar goes a lot further in Europe right now and that’s good for tourists and US businesses, not just forex traders. Compared to 2021, tourists with dollars are effectively unlocking a 15% discount on hotel rooms, souvenirs, restaurant meals and excursions in Europe. Likewise, US businesses that import EU goods are paying less for the privilege.

Not everyone is celebrating, however. US businesses based in Europe will be generating less revenue when they bring the money back to the US, while US businesses who rely on exporting to the EU will also be feeling the pinch.

How to take advantage of parity as an American

If you’re planning on living or working in Europe, or are simply taking in the sights as a tourist, parity allows you to enjoy the best rates in 20 years. With CurrencyFair, you can easily set up Rate Alerts to receive daily, weekly or custom updates on the value of the euro (or other currency) against the dollar.

You don’t want unnecessary fees to eat up those rate gains, however. And you want to make sure that you’re accessing the actual rate at the ATM or checkout. Here’s how:

An easy alternative: Use CurrencyFair

Streamline the whole process (and pay lower fees) by converting your dollars to euros using the CurrencyFair app. You can set up a multi-currency account in over 20 currencies, so that when you want to transfer funds, your money is treated as a domestic transfer. That means it’s fast, you get the current, bank-beating exchange rate, and you pay a modest flat fee and lower transaction fee compared to banks.

What next for EU parity?

In the short term, the end of the war in Ukraine, restoration of gas supply from Russia, and a return to economic growth would all be necessary before the euro starts to rebound.

In the longer term, the euro still has a way to go before fulfilling one of the dreams of its architects — to rival the dollar as the world’s reserve currency. Even though the amount of euros in global circulation (€1.2 trillion euro) is double what was available in 2002, the relative power of the euro has barely risen in the past two decades. The euro remains the world’s second reserve currency.

That said, of the $6.6 trillion per day traded on global currency markets, the euro/dollar is still the most popular currency exchange. Moreover, 7 out of 10 SWIFT payments worldwide are in either dollars or euros.

Any shift in currency rates produces winners and losers. How you access the most competitive currency transactions, however, doesn’t depend on a whim of the financial markets. You’ll save money on your dollar-to-euro exchange with CurrencyFair, simply because our fees are lower than the banks and our rates are more competitive.