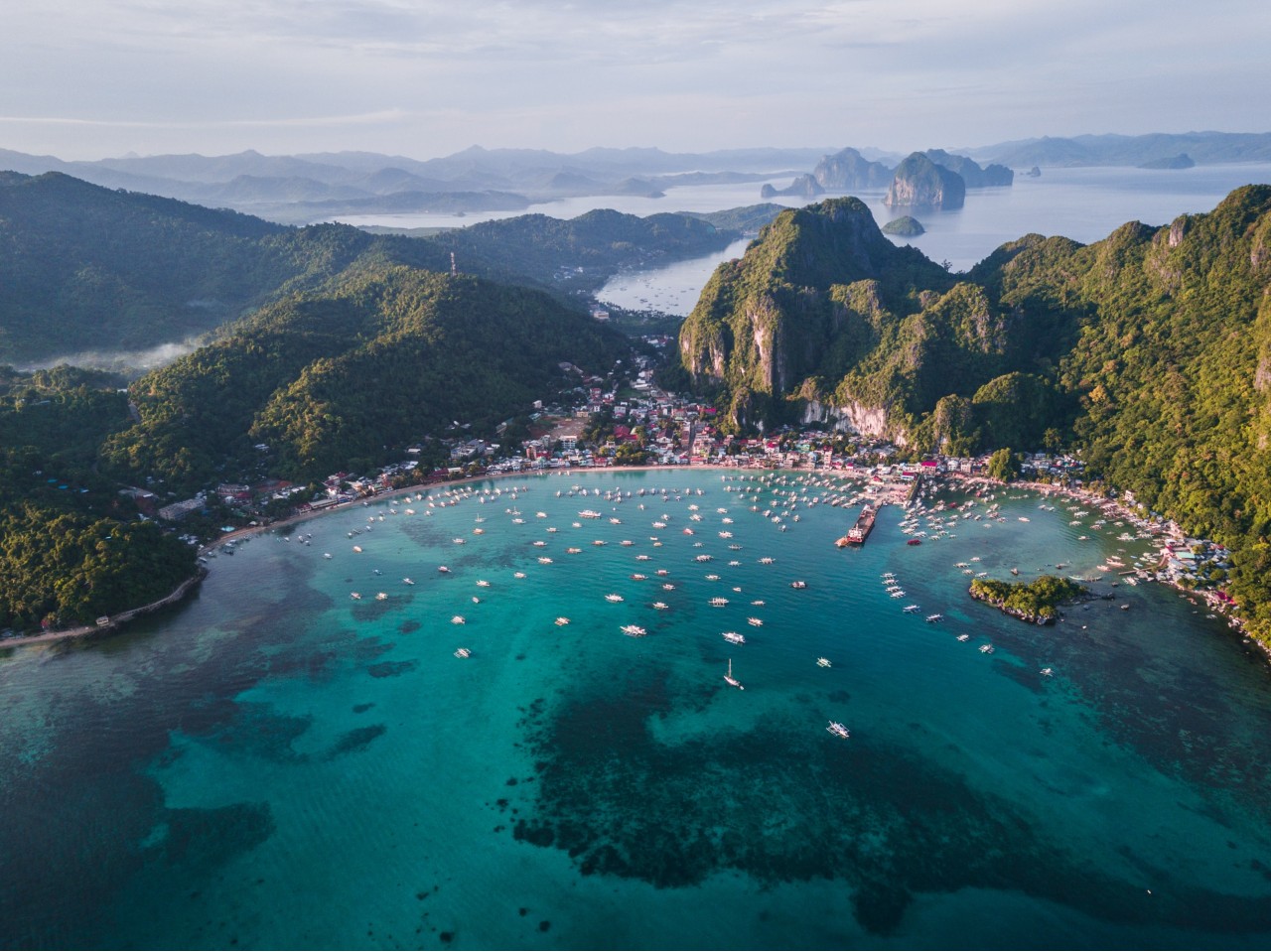 If you want to send money to the Philippines, it’s important to factor in the cost of the currency transaction, and not just the convenience. One doesn’t have to come at the expense of the other, however, and with CurrencyFair you can enjoy a competitive, fast transfer. Here’s how to get the best of both worlds when you’re sending your money from one side of it to the other.

Who’s sending money to the Philippines?

The Philippines is one of the world’s top five countries for receiving United States (US) dollars. Only Mexico, China and India receive more remittances from overseas. Those US dollars are joined by euros, Great British pounds and a host of other global currencies.

The steady flow of incoming foreign currency is thanks to the considerable number of Filipinos living overseas. In fact, there are over nine million Filipinos living and working abroad, equivalent to just under 10% of the country’s population. While many of these have emigrated permanently from the sprawling Pacific ocean archipelago, some 1.7 million are classed as Overseas Filipino Workers (OFW). They’re working abroad to send money back to their families in the Philippines.

The Filipino diaspora is one of the world’s largest, spanning over 200 countries, and it sends over US$33 billion back to the domestic economy each year, or 134 billion Philippine pesos (₱) in 2020. In addition, the Philippines continues to gain popularity as an affordable destination for expats, retirees and nomads. Over 300,000 Americans live in the Philippines, for example. They’re also sending money to buy real estate, transfer retirement savings, or just cover living expenses.

The problem with sending money to the Philippines

The relatively low cost of living in the Philippines means that foreign earnings can go a lot further back home. But first, there’s income tax to pay on worldwide earnings for Filipino nationals, and the sucker punch of fees to pay with every currency conversion. The World Bank estimates that the average transaction cost of sending money to the Philippines is 4.57%.

Traditionally, Filipinos abroad have used a combination of formal and informal channels to send money home. Even today, over 50% of overseas cash remittances are sent through conventional banks, followed by money transfer services.

There’s a better way, however, to send money to the Philippines.

How to send money in a few simple steps

CurrencyFair supports international money transfers from 20 currencies (including the US dollar, euro and pound sterling) into the Philippine peso.

How long will it take?

In most cases, you’ll be able to make a same-day transfer through the CurrencyFair app, meaning funds will be available much quicker than with an international bank transfer, which can take up to five working days.

The common characteristic of those who send money to the Philippines is that it tends to be a recurring rather than one-off transfer. Filipino expats sending money home are doing so weekly or monthly. As a result, even a small saving per transaction can add up over the course of a year.

Although rates and fees will vary (and could even be waived according to the account held), the options include:

Of course, these fees and rates are by no means set in stone and you may be able to shop around for a better deal. Nevertheless, our currency conversion tool shows that, at the time of publication:

Given that the Philippines is among the cheapest places to live in the world (once you escape the cities), that 16,000-peso saving can make a big impact.

Things to consider when sending money to the Philippines

Any money transfer over US$10,000 to or from the United States will need to be reported by the sender to the US government, and transfers over this threshold must be declared by the recipient in the Philippines too using the foreign currency declaration form.

Where the transferred sum is considered as a gift, the sender must file form 1800 with the Philippines Bureau of Internal Revenue. The money will be subject to 6% tax too.

Don’t forget that with CurrencyFair you can either choose to exchange currency immediately at bank-beating rates or select your own target rate and wait for a match on our peer-to-peer marketplace.