Golden visas: a guide for US citizens 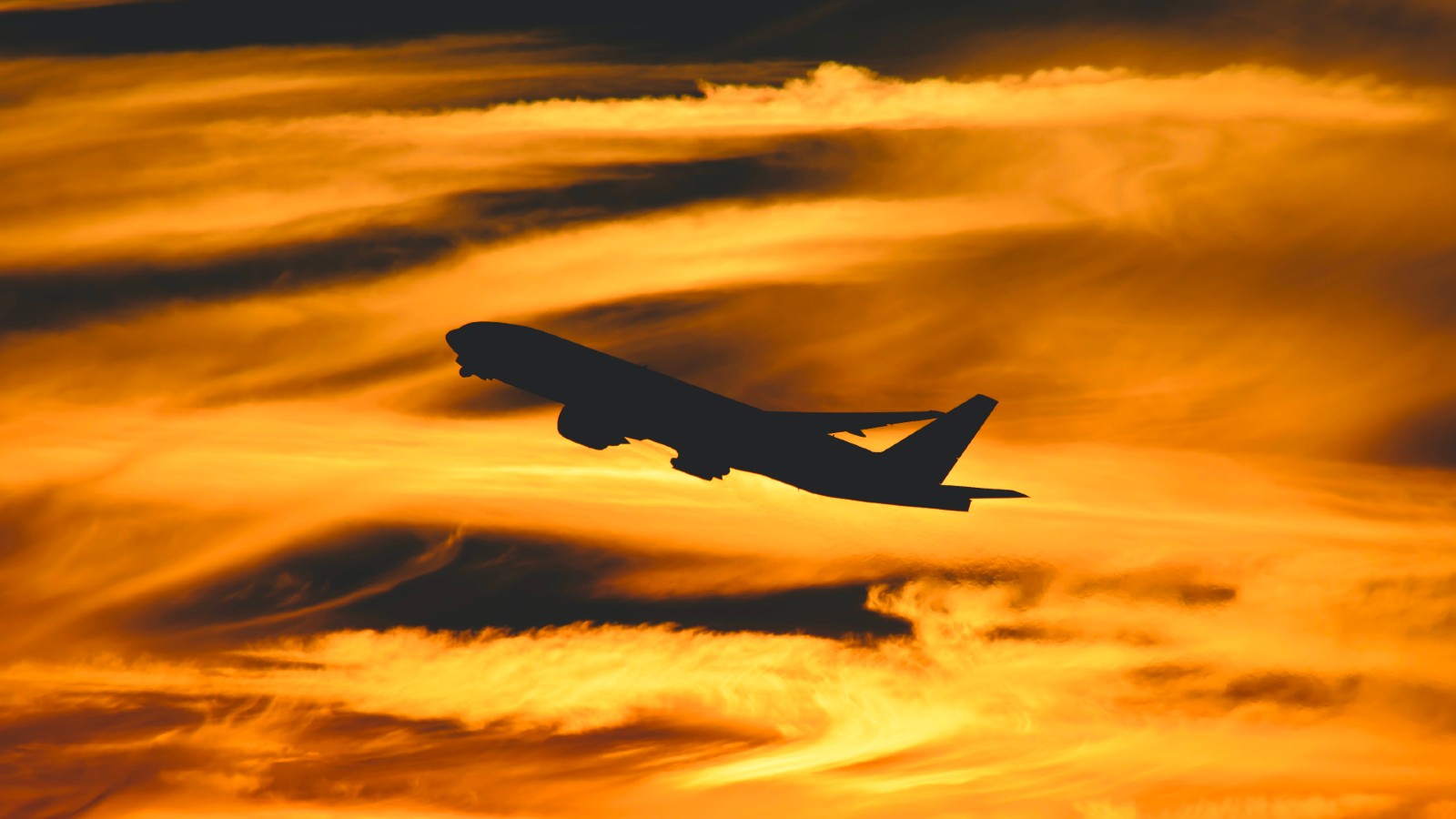 High-net-worth Americans can take a faster route to overseas residency and citizenship, thanks to golden visa programmes. Securing a passport from a second country can offset economic and political risk, or simply unlock tax advantages.

Business is certainly booming, with a new record set in 2019 when investment residency programmes brought €5.5bn into the European Union alone. That was before the 25% increase in golden visa enquiries inspired by the pandemic. Below, we outline what a golden visa is, who’s eligible to apply, and which countries offer the best golden visas.

It’s also worth noting if you’re sending money overseas as part of a move, whether you’re transferring your savings or purchasing your new home, CurrencyFair offers secure, fast money transfers at rates up to eight times cheaper than the banks.

There’s a distinction to make between golden visas, which allow for expedited residency, and golden passports, which confer immediate citizenship. The former usually leads to the latter, but restrictions may apply along the way. That’s especially important to note for the European Union, where a golden passport effectively grants citizenship across all 27 countries, whereas a golden visa is country-specific.

What is a golden visa?

Call it a fresh start or a plan B, but the principle of a golden visa is that it offers residency or citizenship through investment. That usually means purchasing real estate or government bonds, or creating new business opportunities.

For the investor, there’s a potential opportunity to park wealth in a more favourable tax regime. For the country granting the golden visa, the programme can attract much-needed funds to stimulate economic growth. It’s about refreshing the parts other expats can’t reach.

Who's eligible for a golden visa?

It’s unlikely that anyone has ever stood in line waiting to apply for a golden visa. These programmes target the super-wealthy, from business titans to celebrities. Typically, you’ll need hundreds of thousands or even millions of dollars to apply, and it needs to be your money.

You cannot use a loan or apply on behalf of a third party. There'll be background checks of varying rigour to establish that your funds are legitimate, and some countries set out a residency requirement. Many countries, however, do not require golden visa holders to actually take up expat life, even if most extend residency to the immediate family.

The EU golden visa programme has been especially popular because residency in one member state confers freedom of movement across the whole area. That opens up the chance to live and work in some of the world’s richest economies with a standard of living on a par with the United States. Others will be attracted to the prospect of a new life in the Caribbean, or a fresh start in Asia or New Zealand.

Some golden visas set a maximum time limit, but none block the path to permanent citizenship for those who stay long enough. In that sense, golden visas have a significant advantage over digital nomad visas.

Austria: Offers an immediate citizenship programme for those who demonstrate “extraordinary achievement benefiting the economic interests of Austria” or a golden visa with a pathway to citizenship after six years for those who invest €100,000 or more. Extraordinary is the operative word here, with an annual quota of just 300 golden passports available.

France: Providing you can invest a minimum of €300,000, and create employment for the next four years, moving to France could be a reality.

Germany: Whatever the pros and cons of expat life in Germany, there’s no minimum investment required to apply for a golden visa in principle. In practice, any decision is taken on the “level of capital investment” offered. Hint: it’s substantial.

Greece: Life on the islands could start for as little as €250,000 for those who acquire real estate or invest in a hotel for at least ten years.

Ireland: Investors in the Republic of Ireland must have a net worth of €2.2m or more and be ready to invest at least €1m in enterprise or €2m in real estate. In terms of free movement options, Ireland is part of the EU but is not in the Schengen area. It’s worth being aware of the taxes businesses’ pay in Ireland as well if you are considering this route.

Italy: Upon purchasing at least €2m of government bonds or shares in Italian companies (particularly startups) you can swap the American Dream for La Dolce Vita.

Netherlands: Residency doesn’t come cheap in the Netherlands via a golden visa; it requires a minimum investment of €1.25 million in a Dutch company or fund.

Portugal: Launched in 2012, Portugal’s pioneering golden visa programme starts from €250,000 and offers citizenship after five years. So far, more than 10,000 expats have moved to the Iberian peninsula country.

Spain: Portugal’s neighbour offers a golden visa for those who can invest more than €500,000 in real estate. It’s another popular country for expats.

Switzerland: rather than investment in funds or real estate, the Swiss visa is granted upon payment of taxes that further “substantial cantonal fiscal interests”. The threshold varies across the country’s 26 cantons.

Several Caribbean islands are courting American international investors in an effort to transition from a seasonal tourism economy.

Anguilla: Offers visas to those who can invest US$150,000 in a government-approved fund.

Antigua and Barbuda, Saint Lucia, and Saint Kitts and Nevis : All offer the possibility to invest as little as US $100,000 in a National Development Fund, with the possibility of obtaining a passport immediately.

For those who want to put more distance between themselves and the homeland, options include:

Do you have to renounce US citizenship to get a golden visa?

The beauty of the golden visa system is that, as an American citizen, you don’t even have to give up your US passport. You can keep dual citizenship, whether your new address features Baden Baden or Bora Bora. You may still have to pay US taxes, however.

Since Americans are taxed on their worldwide income, your tax liability will ultimately depend on the permanent country of residence. In reality, the typical profile of a golden visa applicant is someone whose assets do the work, so corporation tax rather than income tax is the more relevant regime. But you should speak to a professional tax adviser to get advice on your personal situation.

Moving abroad on a golden visa? Here's how to move your money smartly and securely

When you need to transfer your investment, purchase property abroad or send money home, CurrencyFair offers you the support, speed and great exchange rates that allow you to save on international money transfers.

CurrencyFair offers fast money transfers to over 150 countries and over 22 currencies, including the United States. You can access great exchange rates from any device, at any time, and get same-day transfers on most major currencies from a secure source that's fully licensed and regulated. Get help when you need it from an international customer support team that's available 24 hours a day, five days a week, with shortened hours on weekends.

Sign up today for fast, secure money transfers and send money overseas at better exchange rates, with no hidden fees.

What is Open Banking and PSD2?

How to send money internationally when you're moving abroad