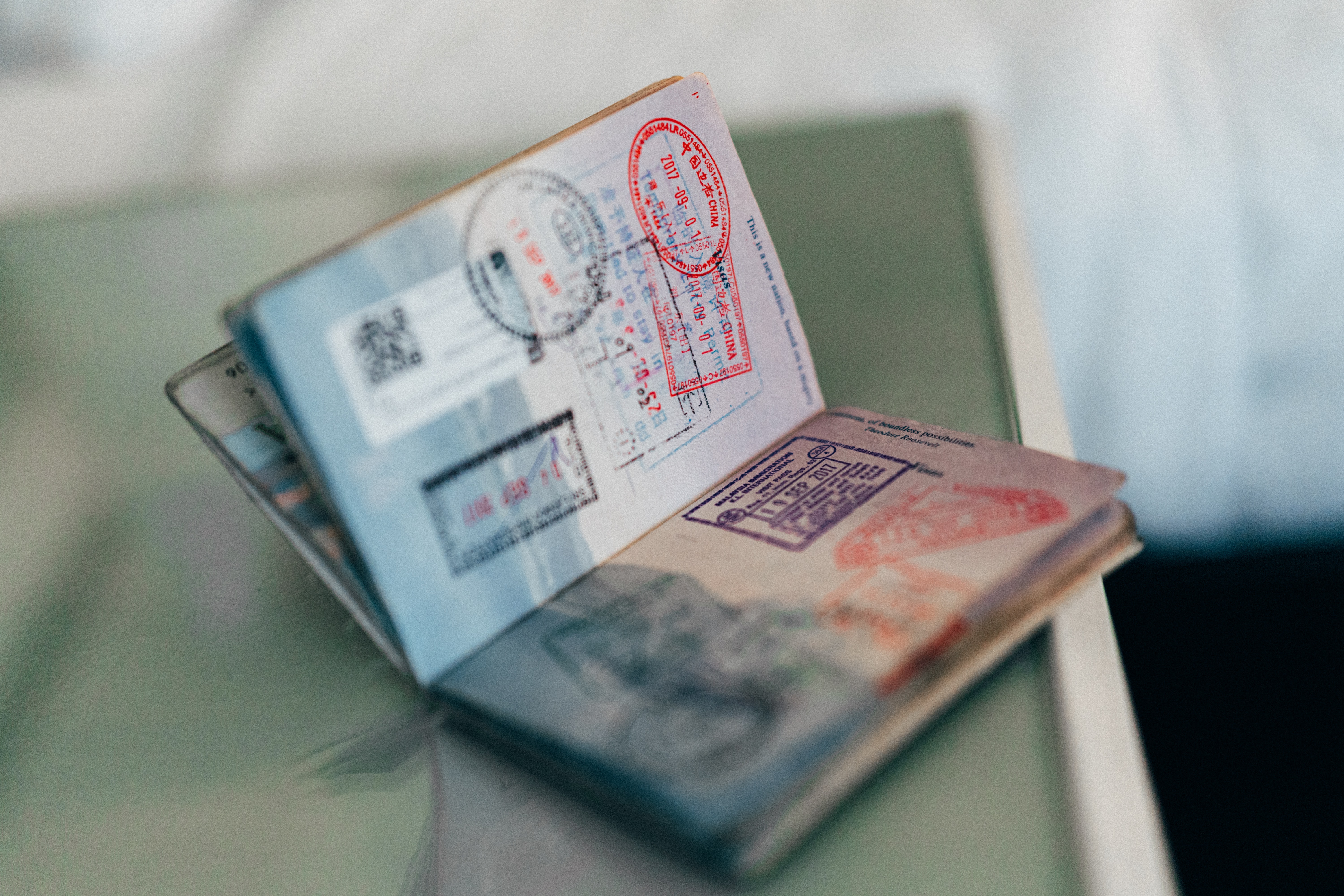 Is your passport a blessing or a continual source of frustration? It’s a key consideration in the life of any expat. Luckier citizens might benefit from “border privilege”, the freedom to cross borders and stay in other countries as an entitlement without a visa. Nationals of some countries, however, find that their passports present a serious obstacle to their plans.

No matter what passport you’re entitled to at birth, there are options to upgrade or even substitute yours if you pick the right country. Find out the relative power of your passport, and how to use Golden Visa schemes or naturalisation to widen your choices.

Which are the most powerful passports?

According to the Henley passport index, which measures how many countries you can travel to without a prior visa, Japan, Singapore and South Korea issue the world’s most powerful passports. As a Japanese citizen, you can travel to 193 countries visa-free. The United Arab Emirates (UAE) passport is similarly potent, with visas required to enter just 24 countries.

Economic wealth, population, or military might don’t necessarily provide a power boost. The United States, for example, is in 7th place; China is in 69th; and India 87th. Neither do doors remain open indefinitely. The British passport dropped from 1st place in the 2016 rankings to 6th after the country withdrew from the European Union, and Britons now need to get a stamp and prove sufficient funds to enter the Schengen area.

Passport holders from European countries typically fare well. In the 2012 rankings (the first), the Nordic countries dominated the podium and all of the top ten countries were European. At the other extreme, Afghanistan, whose citizens can choose from just four visa-free destinations, regularly occupies last place, just below Iraq, Syria, and Pakistan. Kosovo is the lowest-ranked European nation in 104th place.

How did we travel before passports?

The idea of travellers carrying documents that grant safe passage under the patronage of a ruler goes back to ancient Persian times almost 2,500 years ago. In 16th century England, the king and Privy Council were responsible for issuing travel papers, which came to be known as passports, at a time when travellers entered foreign lands through maritime ports or city gates. However, it wasn’t until the rise of railway and steam ship travel, and with it mass emigration after the first world war, that the League of Nations saw fit to put a standardised passport system in place in 1920.

What does a passport actually do?

The passport verifies a traveller’s country of citizenship, but doesn't necessarily grant entry to another country. Often, a visa will also be required. It isn't mandatory to have a passport. In fact, only one third of Americans have a valid passport and 38% have never owned one.

As much as passports enable travel, they can also be effective in restricting movement. France, Soviet Russia, China and Canada have all barred their citizens from leaving at some point in their history, while the 2020 pandemic made the idea of not being able to leave home without permission a global reality.

For expats who want to establish a new life in the Middle East, bear in mind that the Israeli passport isn't recognised by 23 Arab League countries (as well as Cuba and North Korea), so you won't be able to enter Pakistan, Saudi Arabia, the UAE or Algeria. Business travellers or expats with an Israeli stamp in their country’s passport no longer experience entry bans, however. This is partly because neighbouring states have relaxed their rules, but mostly because Israel's border authorities have stopped stamping passports and use a separate blue immigration paper instead.

How to upgrade your passport

What can you do if you hold one of the world’s less-powerful passports? Other than becoming a diplomat (which entitles you to visa-free travel, exemption from airport searches, and immunity from prosecution in most cases), the most prudent strategy is to apply for a second passport.

You can really increase your options for living, working or retiring abroad by obtaining a passport from a country that's part of a joint visa scheme. These usually allow the holder to travel visa-free across all member states. The most powerful schemes include the following:

Be warned, however, that citizens of 51 countries (including China and Malaysia) are barred by their governments from holding dual citizenship, or require you to give up citizenship upon obtaining nationality of a second country, as is the case in India, Japan, Monaco and Saudi Arabia.

The possibility of having your original passport revoked for other reasons is surprisingly real. The US State Department, for example, has the power to revoke the passport of any US citizen if they are seriously delinquent with their tax debt, are charged with a felony, or owe significant child support.

Do I need a second passport?

Ultimately, it’s important to remember that the process of obtaining a second passport can be costly (in the cases of citizenship by investment) or fairly time-consuming. Usually, applying for permanent residency in a country should be enough to sustain life as an expat. If, however, you’re from a country that experiences regular political instability in the form of economic sanctions, war or travel bans, securing a passport from a more stable country will make free movement easier.

From a financial perspective, a second passport also allows you to conduct business and become a tax resident in a lower-tax country and opt out of the high-tax regime you were born into.

Wherever your first or second passport takes you, pay up to eight times less on currency conversion fees with CurrencyFair compared to conventional banks. Get the best FX rates on any device with the CurrencyFair app and choose to set your own rate through the CurrencyFair Marketplace.

This information is correct as of September 2022. This information is not to be relied on in making a decision with regard to an investment. We strongly recommend that you obtain independent financial advice before making any form of investment or significant financial transaction. This article is purely for general information purposes. Photo by Henry Thong @henryzw courtesy of ConvertKit on Unsplash