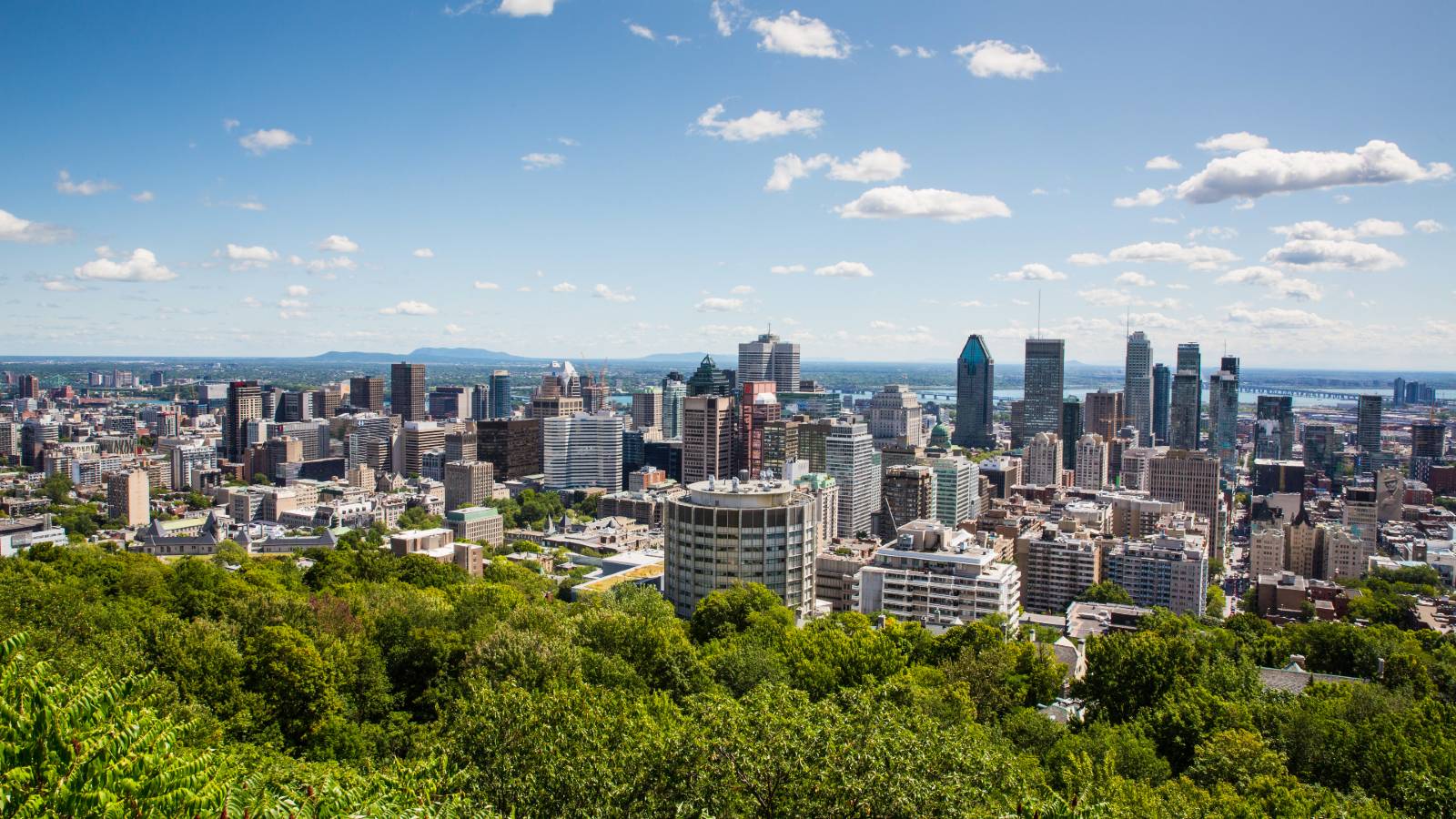 Can UK citizens move to Canada? Absolutely yes. In fact, Canada is the third most popular country for UK citizens in search of a new life abroad. According to the most recent United Nations data, 531,584 residents of Canada were British-born. Moving to Canada from the United Kingdom can represent a big culture shock in terms of scale, climate and language (in the case of Quebec), but in many ways the Great White North is reassuringly familiar for UK expats. The two countries share the same head of state, have a similar parliamentary and legal system, and boast strong military and historical ties.

In terms of immigration and opportunity, Canada is open for business. The country is experiencing the fastest population growth of any G7 country and operates a transparent points-based system for those who wish to live and work in Canada.

As of April 1, 2022, pre-entry tests are no longer required for fully vaccinated travellers, but it is mandatory to submit your vaccination details, or whichever of the certain exemptions apply, via the ArriveCAN app. You also need to obtain your Electronic Travel Authorisation (eTA) to enter Canada. The process can be completed online in just a few minutes.

Applying to live legally in Canada as a UK national

Although both countries are part of the Commonwealth, UK citizens do not enjoy any favoured status to speak of when applying for residency in Canada, although English language proficiency is a bonus. Nevertheless, compared to the immigration processes for many of the top destinations for expats, at least Canada’s seem to encourage and welcome applicants. That’s largely because, despite being the world’s second-largest country, Canada has a population that is around a tenth of the USA’s and a half of the UK’s. In short, there’s room for you if you have a skill to offer.

Is it difficult to move to Canada?

In general, moving to Canada from the UK is not too difficult, but you do have to meet the requirements for the visa or pathway you want to apply for. First, contact the High Commission of Canada Visa and Immigration Services for more information about which visa to apply for.

The visa application process itself is outsourced to VFS Global. If you’re not yet sure if your goal is to make a permanent move to Canada, you can apply first for the International Experience (IEC) Working Holiday Visa. This allows anyone aged 18 to 30 to move to Canada from the UK for a maximum of two years.

For everyone else, there’s the Express Entry route to permanent residency. Every year, the Canadian government sets its immigration quota and extends an Invitation to Apply (ITA) to the top-scoring applicants based on a Comprehensive Ranking System (CRS). You can use this CRS tool to see if you meet the minimum points threshold, but you could still miss out if you apply in a particularly competitive year.

Express Entry is a work-based visa, so you’ll need to apply in one of the following categories:

Can you move to Canada without a job?

For UK citizens who want to move to Canada without necessarily working, the only available option is the Family Class visa, a family reunification visa that is open to spouses, common-law partners or children (up to the age of 22) of Canadian citizens.

Although there are around 150,000 British retirees in Canada currently receiving their UK state pension, Canada does not currently offer a retirement visa. The best option for UK retirees is to apply through the Provincial Nomination Program as an investor.

If you are receiving your pension from abroad, CurrencyFair is up to eight times cheaper to transfer and exchange currency than using a traditional bank.

The best places in Canada for UK expats

While the eyes might be drawn instinctively to London or Windsor in Ontario, or the whole of British Columbia, expats in the UK will find that each of Canada’s 10 provinces and three territories can make a welcoming home. The “Big Four” that attract the majority of expats are:

More than half of all international expats come to Ontario, the country’s economic powerhouse. Even though the cost of living in Canada is generally more affordable than in the UK, accommodation prices in Toronto or the capital Ottawa can be as high as any major UK city except London. Note that winter temperatures can drop as low as -40 degrees celsius too.

The perspective and pace of life are completely different on the Pacific west coast. The climate is milder, and life more geared to the outdoors. Vancouver offers plenty of opportunities for skilled professionals, but rental prices are notoriously high.

French-speaking Quebec has a proud identity and fiercely protected culture that represent an extra step to take for expat UK citizens trying to assimilate. Montreal and Quebec City, however, are cosmopolitan, high-tech cities with some strong opportunities for qualified professionals in finance, ICT, life sciences and more.

Home to the Rocky Mountains in western Canada, Alberta is where you’ll find Edmonton and Calgary. The oil and gas sectors are the largest employers, followed by agriculture and forestry, but if you do have the skills, you can look forward to lower taxes than other provinces. In general, income taxes in Canada are similar to UK rates.

See our top recruitment agencies in Canada to find the best available job vacancies in your chosen province.

Settling in as an expat Briton

Once you start living and working in Canada on a permanent basis you should bring your pension contributions, tax declarations and healthcare in line with your new residency status.

You can still receive your UK pension in Canada as an expat once you reach retirement age, but the UK government has not signed a reciprocity agreement with Canada and price increases are frozen. If you’ve made at least one year’s contributions to your Canada Pension Plan, you’ll receive a Canadian retirement pension from the age of 60.

As a resident in Canada, your worldwide income is taxable. Any pension or investment income is therefore liable. It’s a self-assessment system, so you will need to determine your own liability and file your own return with the Canadian Revenue Agency. CurrencyFair customers can pay tax abroad at rates up to eight times cheaper than the banks.

The UK has no reciprocal healthcare agreements with Canada, so you’ll need your own travel and health insurance before arrival. Once you have permanent resident status, however, you can enjoy Canada’s excellent free healthcare system. Each province administers its own plan, so you’ll apply for your health card where you live.

How to move to Canada permanently

Once you’ve lived in Canada for three out of the last five years, you can apply for Canadian citizenship. As in Britain, a citizenship test is involved. You won’t have to give up your British citizenship.

No matter how long you’re planning to live in Canada, you should spend as little as possible when it comes to sending your money from the UK to Canada. Complete the process with CurrencyFair and you can transfer money as much as eight times cheaper than with conventional banks.

International jobs for Americans: a guide to working in Europe