The Brexit Breakup: What tech leaders need to know 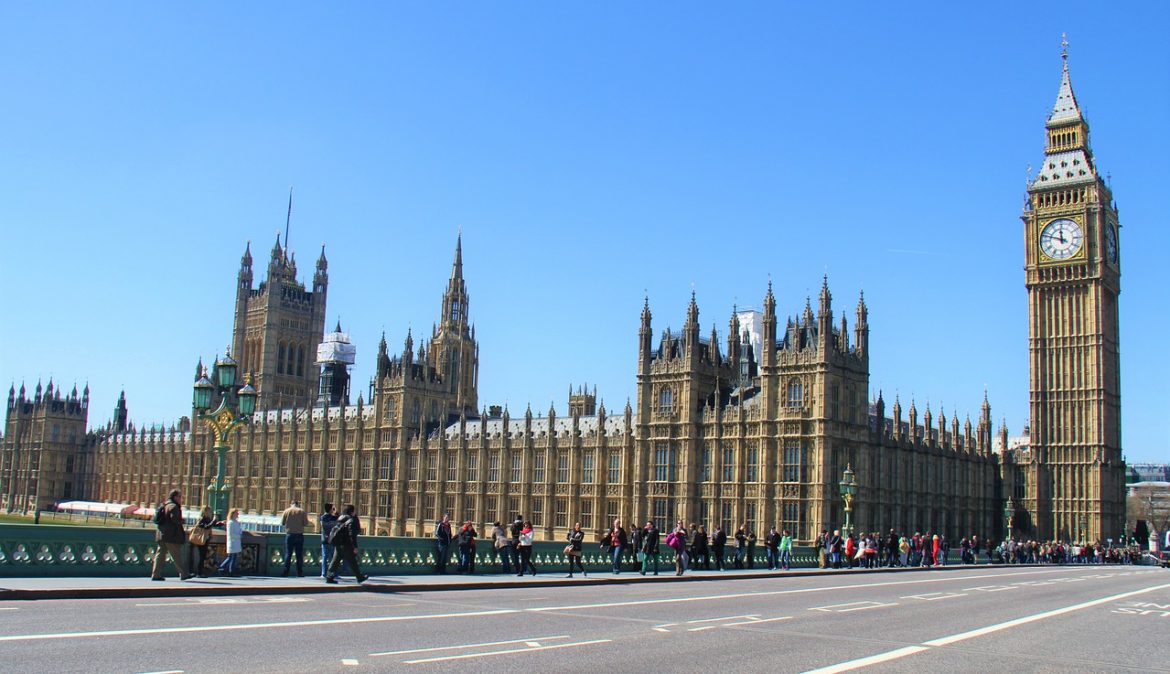 “The pandemic does not stop the Brexit clock from ticking.”

Speaking at the Institute of International and European Affairs, the EU’s chief Brexit negotiator Michel Barnier reminded us that although the headlines are dominated by Covid-19, we are now just over three months away from the UK’s departure from the EU customs union and single market.

There are a number of questions businesses, particularly those in the tech sector, should be asking as the end of the UK's transition period approaches:

Negotiations as they stand

If passed by both chambers of the UK parliament, this bill will see the UK government renege on key parts of the EU-UK Withdrawal Agreement, notably with regard to state aid and customs in Northern Ireland.

International leaders have spoken out against the bill, including President of the EU Commission, Ursula von der Leyen, who states that she’s “very concerned about announcements from the British government on its intentions to breach the Withdrawal Agreement,” adding that this move “would break international law and [undermine] trust.” Irish Taoiseach, Micheál Martin, also says he’s “not optimistic” about a deal being reached, and adds that “trust has been eroded”.

The shockwaves of the bill’s publication were felt in the currency markets last Wednesday too, with the GBP slumping to a 6-week low against the USD.

How likely is a no-deal Brexit?

Although Brexit officially occurred in January of this year, the UK is currently in a transition period whereby the UK remains in the single market and EU customs union. Barnier warns that if no deal is struck by October, he fears the UK will leave the EU with no deal on 1 January 2021.

According to the Irish Department of Business, Enterprise and Innovation, a no-deal Brexit will mean the UK will leave the single market and subsequently abandon the “four freedoms” - which are; free movement of goods, capital, services and people.

At the time of writing, it seems that a no-deal Brexit is likely as no significant progress has been made despite the UK and EU negotiators entering the eighth round of talks last week.

A YouGov survey commissioned by CurrencyFair in 2019 found that a quarter of British expats surveyed say they plan to brace for a recession in the event of a hard Brexit, and some plan to liquidate UK assets (17 percent) or transfer money abroad (13 percent) if the UK crashes out of the EU without a deal.

How is the tech sector impacted?

The tech sector is booming in the UK. The digital economy currently employs 2.9 million people, up from 2.1 million in 2017, according to the Tech Nation Report 2020.

The latest figures from the UK Department for Digital, Culture, Media & Sport outlines that the digital sector contributed £149 billion to the UK economy in 2018 - accounting for 7.7 per cent of the UK economy as a whole.

The Tech Nation Report 2020 reveals that £10.1 billion was invested in the tech sector in 2019, with the UK receiving the largest investment share of any European country. The UK is home to five of Europe’s top 20 destinations for investment; London, Cambridge, Bristol, Edinburgh and Oxford.

With 77 tech unicorns (companies valued at over $1 billion USD) based in the country, the UK sits third on the global unicorn list just behind tech superpowers the US and China.

Although political uncertainty hasn’t scared off investors - concerns remain over the impact Brexit may have on data storage, intellectual property, and talent acquisition for UK-based tech companies.

However, if the UK can prove to the EU that it can offer an adequate level of data protection post-Brexit, unrestricted transfers (in compliance with General Data Protection Regulation) will be allowed. This is referred to as an adequacy decision.

So far, the EU has recognised countries such as Japan, New Zealand, and Switzerland as having adequate levels of data protection. If an adequacy decision is not reached before the end of the transition period and your business would like to continue receiving personal data from EU/EEA countries in the future, the Information Commissioner’s Office has a range of resources available for businesses of all sizes.

“The basic idea is that each of the parties to the contract gives contractually binding commitments to protect personal data in the context of its transfer from the EU/EEA to the Third Country,” a guidance notice from the Data Protection Commission reads. “Importantly, the data subject is also given certain specific rights under the SCCs even though he or she is not party to the relevant contract.”

The UK remains part of the EU trade mark system until the end of the transition period, but according to Deloitte, “pan-EU rights such as EU Trade Marks and EU Registered Designs will cease to be effective in the UK on Brexit and the UK will need to legislate for conversion of these EU rights to national rights” once we enter 2021.

The government has published detailed information on patents, copyright, and exhaustion of Intellectual Property rights on their website.

Another concern for tech leaders in the UK is access to talent once freedom of movement with the EU ends. In 2021, the UK will move to a new points-based immigration system. Anyone going to the UK for work will, at a minimum, need to have a job offer above a minimum skill level (Regulated Qualifications Framework level 3) from a licensed sponsor, and they must be able to speak English “to an acceptable standard.”

According to a report from Tech City UK, the tech sphere has a higher proportion of non-UK nationals working in it than the rest of the UK economy as a whole. Non-EU nationals make up 7% of the tech sector workforce, compared to 4% on average in the rest of the workforce. Non-EU workers are also more likely to have Masters or PhD qualifications in comparison to their UK-national colleagues.

Deloitte states that a potential hindrance on talent acquisition could have “a significant effect on London’s position as a hub for digital start-ups.”

Currency volatility and the tech sector

Earlier this year, tech giant Salesforce made headlines when it announced that the volatility of the GBP hammered their bottom line - to the tune of $79 million. The company states that they are now investing in bulking up their resources in Dublin in a bid to mitigate the impact Brexit may have on their operations.

Salesforce isn’t the only company bulking out their operations in other EU countries as a result of Brexit, with big names such as Aviva, Bank of America, Barclays Bank Ireland, and JP Morgan reportedly looking to countries such as Ireland.

There are many risk management strategies companies can adopt to weather times of volatility, but sourcing alternatives to traditional banks for foreign exchange is one of the simplest and most effective actions SMEs can take to reduce cash burn.

Traditional banks can charge a 3-6% markup for FX, plus depending on the amount you send and the transfer time requested, there may be other hidden charges lurking in their small print. With alternatives such as CurrencyFair however, you are only charged 0.45% of the amount exchanged for one transparent flat-fee of just €3 - making CurrencyFair up to eight times cheaper than the banks.

Another way to take control of your transfers during times of volatility is to choose your own rate. CurrencyFair’s unique peer-to-peer marketplace empowers businesses to choose their own rate and automate the exchange to happen at the rate that’s right for them. Hold up to 20 currencies in your CurrencyFair account, and simply exchange to the currency you need, when you need it.

To keep an eye on how GBP is trending against your most traded currencies, consider signing up for a rate alert so you can get more value for money when buying GBP.

CurrencyFair’s Rate Alerts allow you to choose from a selection of different updates including; a daily alert outlining the live rates, weekly summaries of the previous week’s rates, and you can even input your own rate and we’ll notify you when it’s been met by the market.