Bitten By The Banks - Rent A Dinosaur Bares Its Teeth 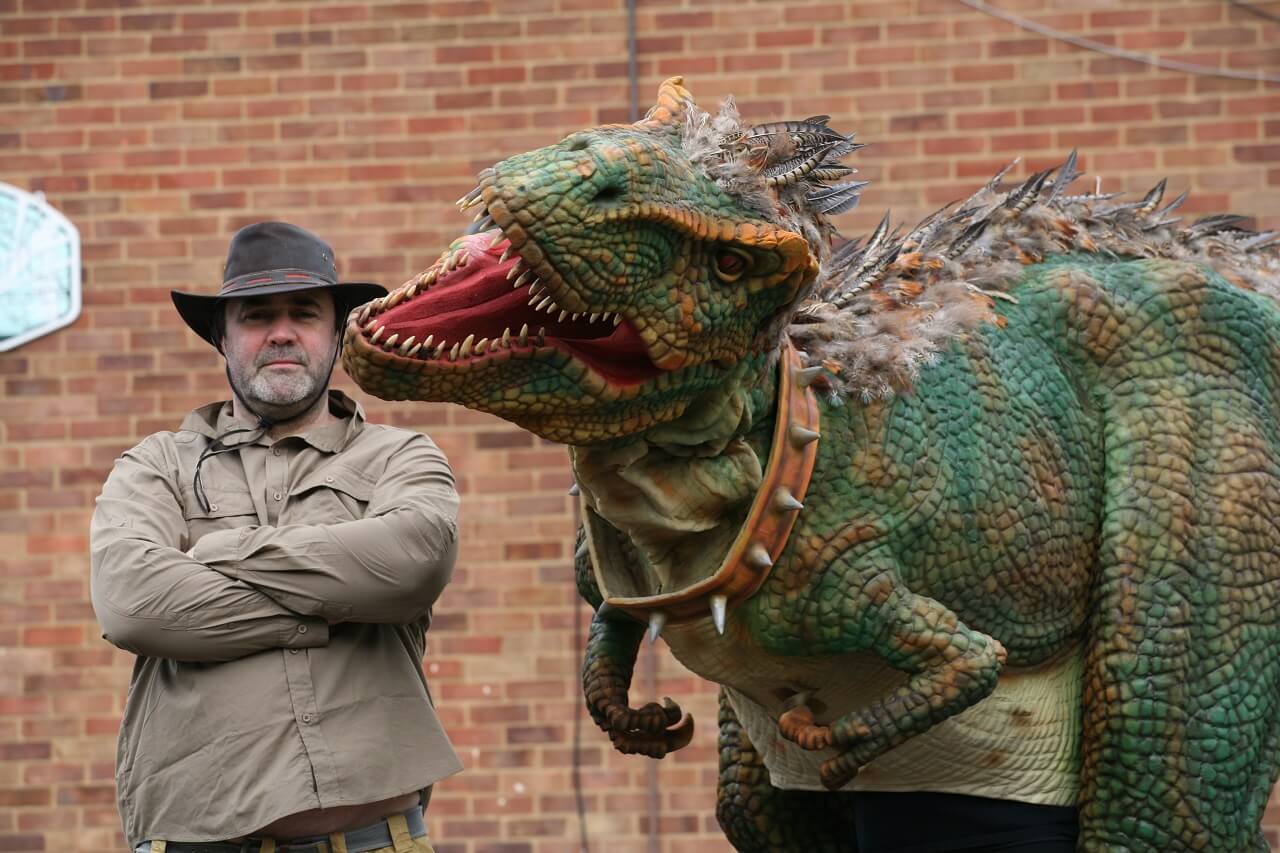 At CurrencyFair, we’ve long known that our customers are proactive and often tech savvy, but one customer is positively prehistoric.

Imagine turning up to a work event or perhaps a community fair, only to turn around and come face to face with a 4 metres long, 3 metres tall, walking, roaring baby Tyrannosaurus Rex! You would’ve just met Dexter the Dinosaur, the awe-inspiring star of CurrencyFair business customer, Rent A Dinosaur.

A numbers of years ago, long-time entrepreneur Chris Coulson attended Walking with Dinosaurs - The Arena Spectacular. Utterly spellbound, he marvelled at the size, movement, and vibrancy seen in the giant dinosaur models.

Seeing the power and potential of these walking giants, Chris poured his efforts into researching the different models and manufacturers in China that could produce them to the quality he required.

The research was challenging, not least due to the fact that around two thirds of the companies he contacted didn't actually make dinosaurs at all, and had simply stolen images off other companies' websites!

Key to the contract were strict quality requirements that meant that Dexter was going to be the biggest, baddest baby T-Rex ever seen in the UK. These requirements included special body colouring, complicated articulation for more realistic movement, and even feathers. 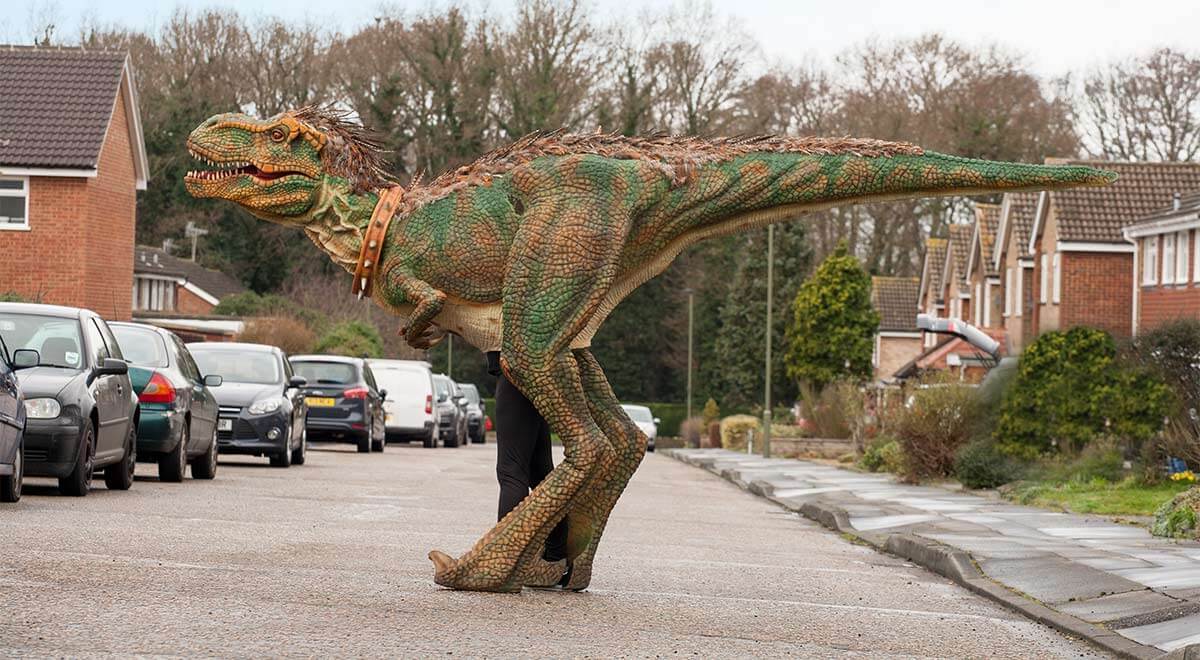 Upon agreeing a price for the first model, Chris found himself in uncharted waters - what’s the best way to send a large amount of money to China? He contacted his bank and was shocked, but not entirely surprised, to discover the huge amount they took in fees and charges for sending US dollars from the UK to China (many companies across the world choose to do business in USD).

After looking around at his options, Chris got in touch with CurrencyFair:

“I was pleased that I could actually speak to a knowledgeable person rather than just email support. I liked the way they explained the process - how it worked and how I’d save money. They explained it like a normal person without resorting to financial jargon. I’ve definitely saved money as a result.”

It's easy and quick to convert over £1,000 GBP with CurrencyFair.

Those savings have played a small part in helping Rent A Dinosaur to grow.

Since the first order, three more dinosaurs have been purchased through CurrencyFair for events across the UK including at Whipsnade Zoo, at Brands Hatch race events, and London’s New Year’s Day Parade.

Rent A Dinosaur continues to expand and has even taken on a new salesperson to help cope with the demand.

And should we be worried when baby Dexter grows up?

An 18-year-old Tyrannosaurus Rex would grow to the height of a double-decker bus. So yes, be afraid. Be very afraid.

Let’s hope Chris and his team just stick to baby dinosaurs for the foreseeable future!

Learn more about Rent A Dinosaur.

Brexit and Startups: How UK Entrepreneurs View the Next Few Years

What You Need to Know About Opening a Business in Australia