The European Countries Most Welcoming for Expats 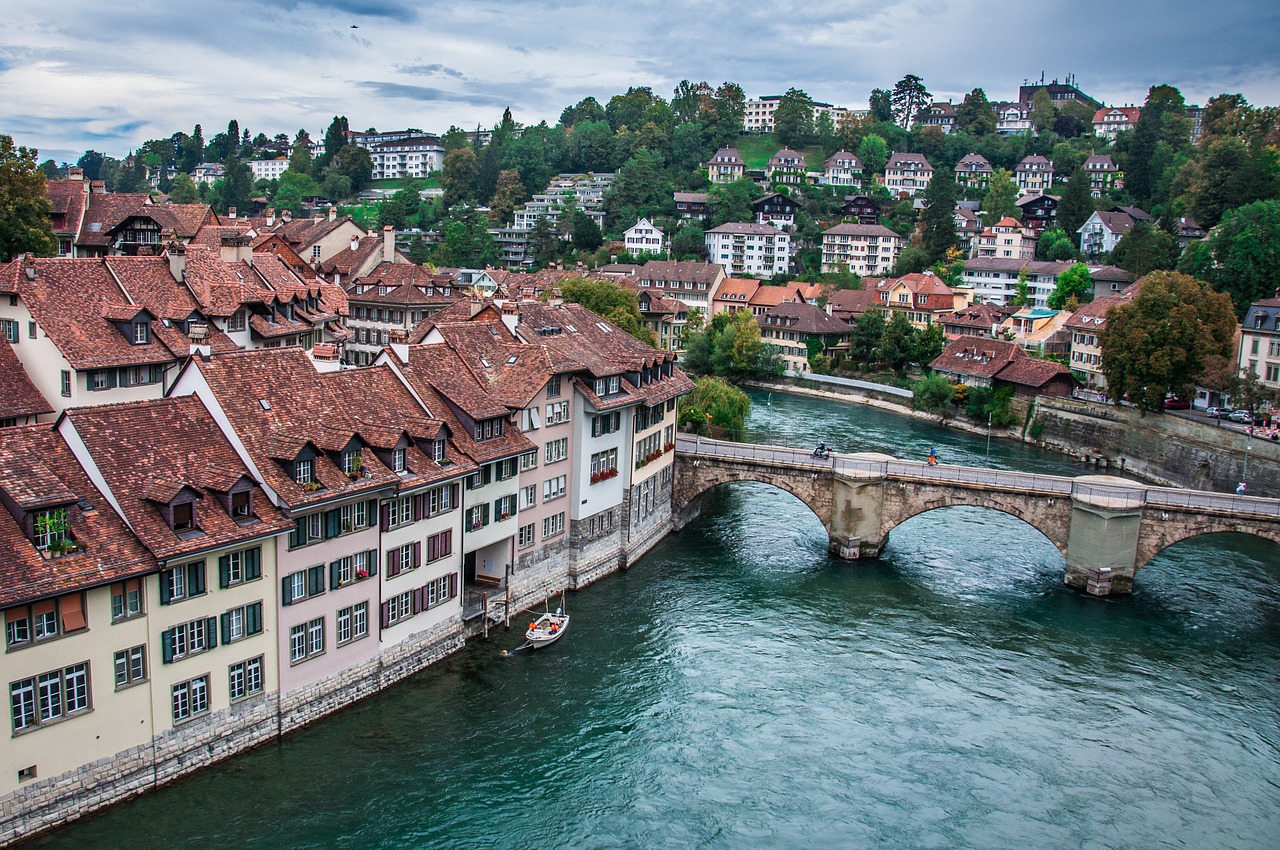 Expat Essentials: Which European Countries Are the Most Welcoming?

Countries can be considered welcoming to expatriates for lots of reasons. Locals being friendly to foreigners is the most obvious, but other things matter, too.

The standard of living is important, and some expats will give up a seemingly perfect job at home for what they consider a great work/life balance abroad. For families with children, good childcare ranks pretty highly on the list, while others cite economic stability as an important factor.

Even your age matters in terms of how quickly you settle into a new place, so what might be deemed a welcoming country to Baby Boomers and retirees may well seem a bit stand-offish to Millennials. 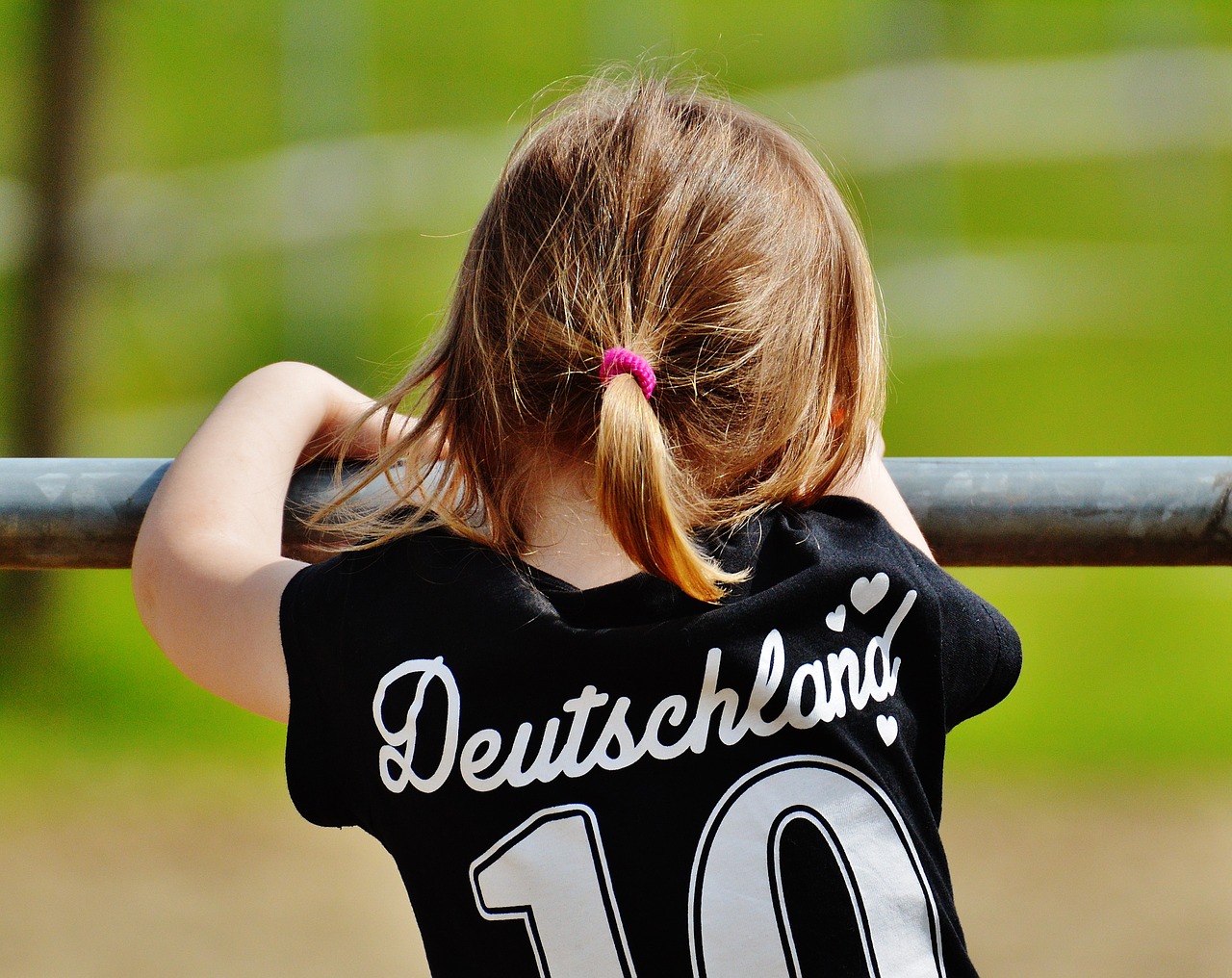 The researchers at Glassdoor recently published its list of European countries with the highest standard of living: Switzerland, Denmark and Germany. Standard of living doesn’t really rely on who is bringing home the biggest paycheck or how much your housing or food costs are. “What matters,” writes the Glassdoor team, “sf the ability to afford useful things that enrich our lives.”

So, while the all three countries are expensive to live in, the average wage and what you can buy with your money (known as purchasing power) is also high. On the flip side, the cost of living in Greece, Portugal and Estonia is quite low, but so too are wages and purchasing power.

It should also be noted that if one of the three factors is skewed, the country’s ranking is affected. For instance, the UK placed midway on the 17-country list at 10, largely due to its prices of goods and services, including rent: London is the third most expensive city in Europe, and the most expensive in terms of rent.

Germany, which ranked third overall, has notably lower wages than Switzerland and Denmark. Its after-tax purchasing power for average earners, however, is high.

In May global news outlet Quartz reported the findings of a survey asking residents of nine European nations to rate the living conditions among neighboring countries. Switzerland was the No. 1 choice in seven cases. Even the Germans think life is best in Switzerland (and it appears they’ve got their eyes on Sweden, too). 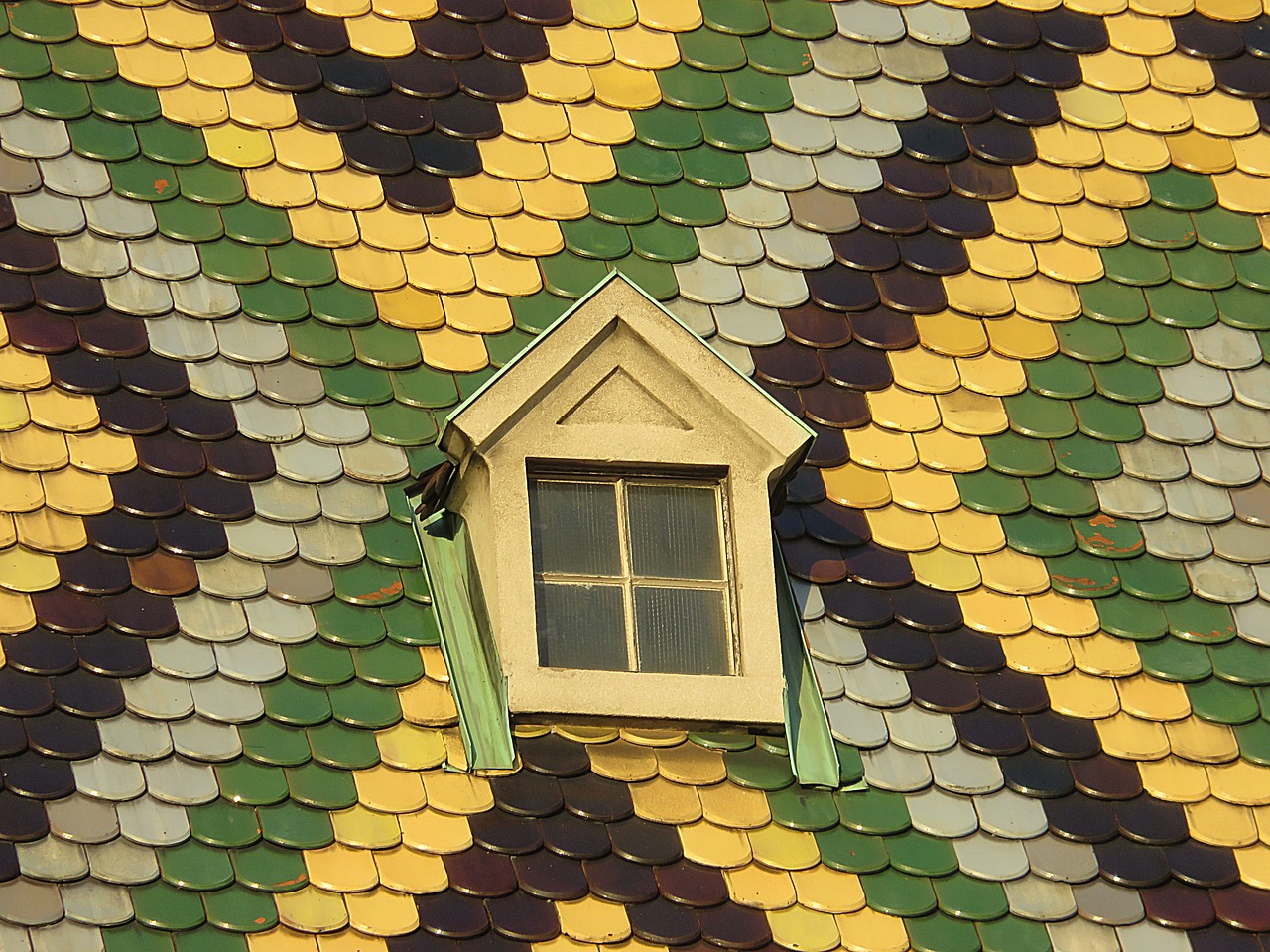 This year’s Global Peace Index from Vision of Humanity states that while terrorism has affected its standing somewhat, Europe still “retains its position as the most peaceful region in the world, accounting for six of the first seven places in the global rankings.”

These countries are Iceland, Denmark, Austria, Portugal, the Czech Republic and Switzerland. Slovenia ranks tenth in terms of most peaceful with Finland, Ireland, Sweden, Germany, Norway, Belgium and Hungary rounding out the top 20 European countries.

It should be noted that the most peaceful places on Earth are sometimes also the happiest. Denmark has the top spot in the World Happiness Report, with Switzerland, Iceland, Norway and Finland next in line. However, peace and happiness don’t totally go hand-in-hand: The Czech Republic is 27th on the World Happiness Report’s list, with Slovenia 63rd, Hungary 91st and Portugal 94th.

Many factors are considered with respect to happiness, including:

If gay rights is crucial to your sense of well-being in a new country, you might want to consider Scotland. Gay Times writer Daniel Megarry reports that Scotland ranks as the best European country for LGBT equality according to the 2016 ILGA-Europe review.

It also stands to reason that larger cities in most countries are more accepting of both foreigners and alternative lifestyle choices than small towns and villages. Similarly, you’ll often find people who speak English (or who at least understand it) much more readily in urban areas than in the countryside. 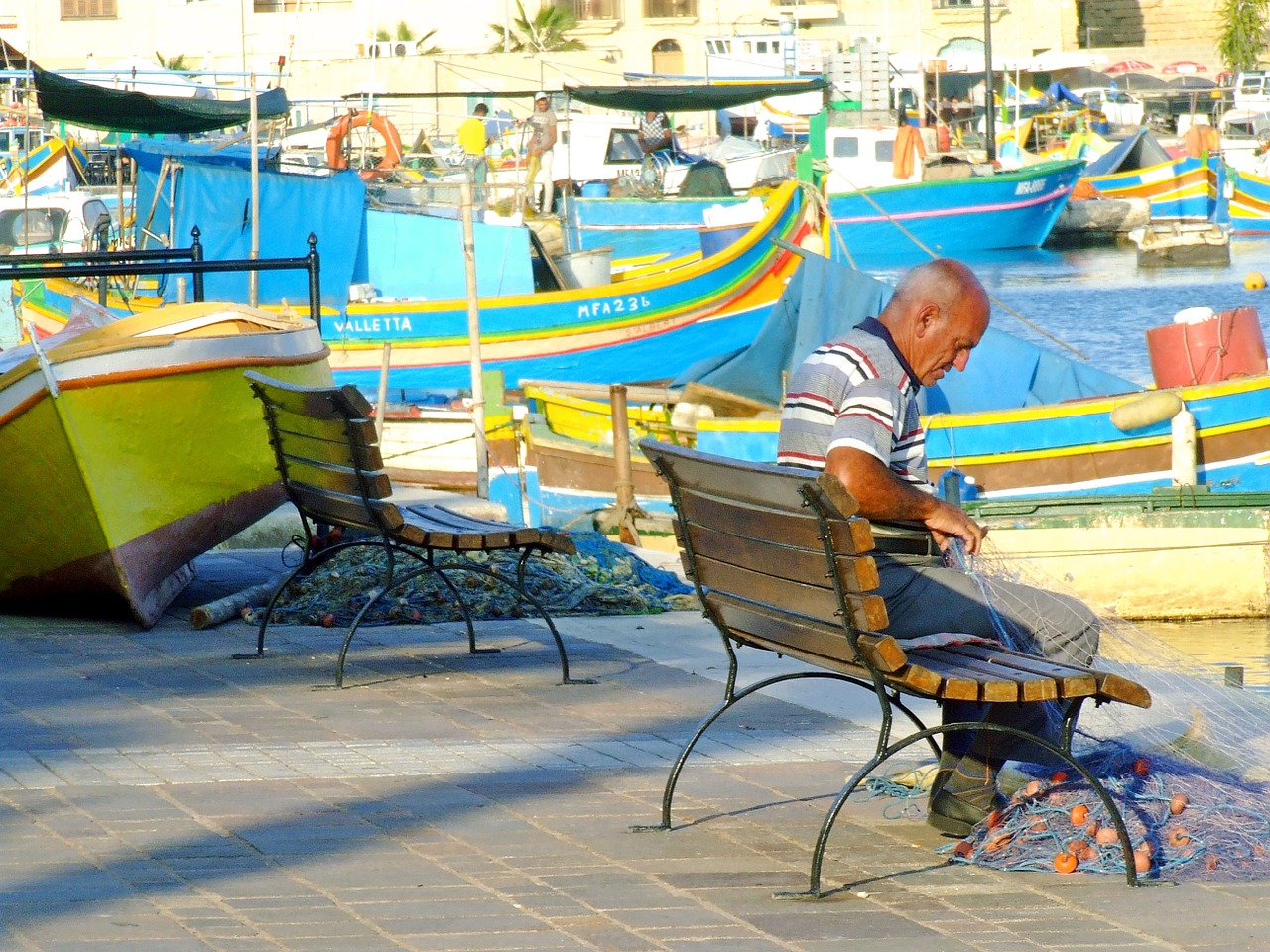 After questioning some 22,000 expats in more than 100 countries, the 2015 Expat Explorer survey, commissioned by HSBC Expat, has some interesting findings.

It’s interesting to note that “with the exception of those living abroad to study, no other group of expats feels at home more quickly [than retirees].” Older people tend to make friends with locals, rather than other expats, and join local community events and activities in larger numbers than the global average.

InterNations, a global network of 1.8 million expats, has an Ease of Settling In Index, which asked survey participants to answer questions about:

Among European countries, only Malta and Portugal placed in the top 10, with Romania, Ireland and Spain rounding out the top 20. However, the overall rank could mask a low score on a subcategory — fourth-place Malta actually drops to 17 out of 20 in the friendliness subcategory.

InterNations co-founder Malte Zeeck explains the attraction in the Times of Malta, saying “people just love the work-life balance.” Other attractions cited in the article are the country’s “health care, safety, overall well-being, career options, cost of living, great weather, and its reputation as a little-known European Union tax haven.”

If you’re looking for that elusive work-life balance elsewhere, you can find it in Germany, Sweden, the Netherlands and Switzerland, according to the Expat Explorer survey. No word on the weather, though. 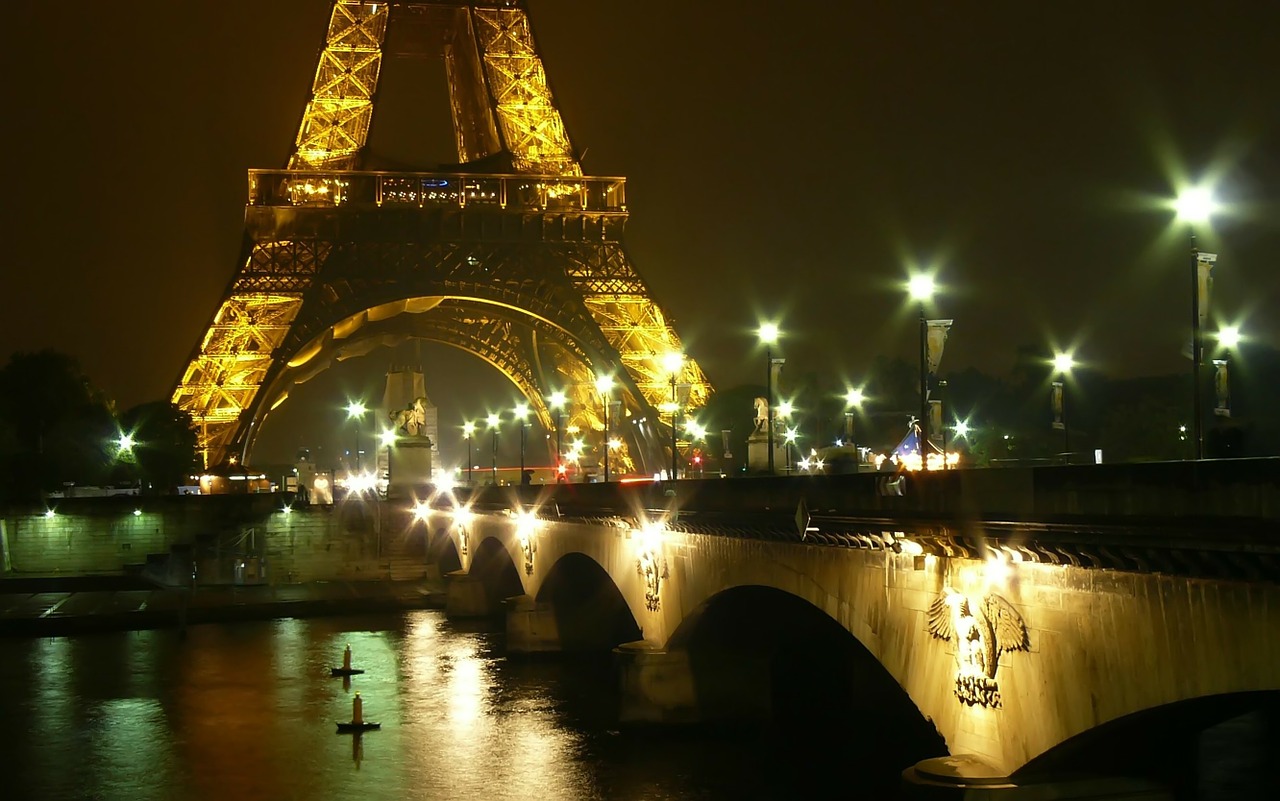 Straight from the Source

Becki Enright, a British Travel Press award winning travel writer and Borders of Adventure blogger, told us that her hometown of London has prices too steep to be justified when her nomadic lifestyle sees her on the road much of the time. But her current base of Vienna is working out well, and not only because her rent is less than half of that in London.

“Vienna is also a more efficient base from which to run a business, wins awards for best-expat city to live in year-on-year, and expat life and general weekly events are thriving,” Enright says. “It had a huge contemporary vibe that people do not know about alongside its classical reputation.

“I am also now based in the geographical centre of Europe, which means easier and cheaper access to the continent, which is ideal for the work I do and for my personal passion for general travel outside of it, and very close to London.”

Megan McGuire, an expat in Paris, who was interviewed at Expats Blog, says that while the rent is especially expensive, and she has less disposable income that she’d like, the benefits of living there include “the beauty of Paris, the ease of travel around Europe, the pace of life, the croissants.”

Learning French was imperative to her success to her life in Paris, McGuire continues, and while she values the local friends she’s made there after four years, she’s still looking to enlarge her social circle.

Freelancing Sweeps the Globe: Are You Ready to Dive In?