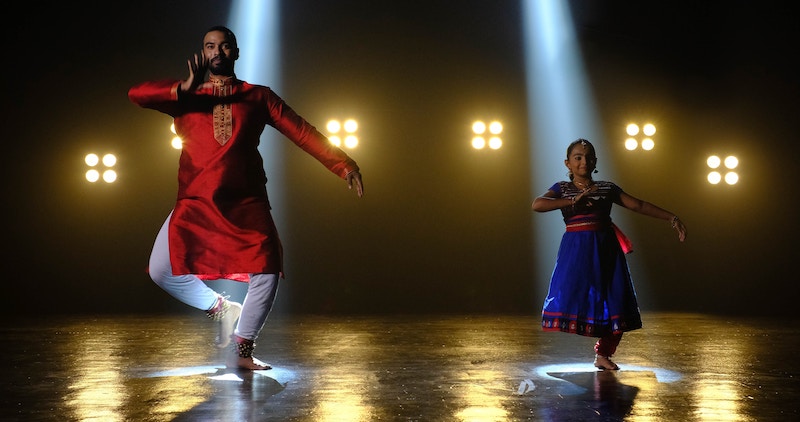 It can be hard to get hold of the TV you love once you’ve moved outside of India. The Zee Entertainment family covers a wide range of programmes – from reality shows, family-friendly sitcoms and live news, to the eagerly-awaited episodes of your favourite drama.

After the launch of ZEE5, the media company’s own online streaming site, Zee has been breaking new and exciting ground in the industry. We’ve seen projects like the first Tamil web series, America Mappillai, airing on ZEE5 in 2018, and the much-anticipated biopic of Bollywood Star, Sunny Leone.

To reunite you with the shows you miss, like the latest twists and turns of Kumkum Bhagya, or mother daughter comedy Tujhse Hai Raabta, we’ve prepared a short guide to watching Zee TV in the UK. Sit back, relax and prepare to immerse yourself in Bollywood’s best.

With CurrencyFair you can also relax knowing your money is safe– find out how we securely transfer money to India.

Aside from the flagship channel Zee TV itself, other channels under the Zee umbrella span many genres. Here’s a breakdown of those more widely available in the UK:

Starting with one of the biggest, Zee Cinema brings you the best of the latest Hindi language movies. Watching Zee Cinema in the UK will get you rediscovering some of your old favourites, and maybe even falling for something new.

Looking for a new way to send Rupee to India? Try our currency calculatorand see the savings you can make.

Widely available as one of the most popular mainstream channels for Asian movies, Zee Cinema is a real treasure trove of Indian films in the UK. Look out for Dangal, Disney’s heart-swelling ode to world-class wrestlers Geeta and Babita Singh, or Toilet: Ek Prem Katha, the light-hearted love story with a serious subtext.

&TV is where tradition meets innovation, with a host of soaps and dramas that are both rooted in time-honoured culture yet right on the pulse of India today. Tune in to watch shows like Yeh Kahan Aa Gaye Hum, following the entwined troubled fates of musicians Rahul and Manvi, or mythological series Santoshi Maa, chronicling the misadventures of a young devotee of the goddess.

As the first Indian food channel to reach the UK, switch over to Living Foodz for all your favourite cooking shows. There’s Kitchen Chronicles, Spices and Secrets (for all the secret recipes of Bollywood’s legendary Khan family!), Northern Flavours, Ranveer’s Cafe and Taste Down Under – following Chef Vicky Ratnani on his trip down Australia’s Gold Coast.

This channel has all of your music TV needs covered. From Bollywood and Asian music videos to behind-the-scenes specials, as well as all the latest gossip from Bollywood Life.

Sky offers by far the most comprehensive channel package with their basic Entertainment pack. You can sign up from £22 a month, and channels include Zee TV, Zee Cinema, Zing, Living Foodz and &TV.

Virgin Media’s Full House bundle includes &TV and Zing. Then there’s the Asian Mela package which you can add to your subscription, including Zee TV, Zee Cinema and Living Foodz, as well as a few Star channels, B4U Movies and NDTV Good Times.

You can also watch both Zee TV and Zee Cinema in the UK through TalkTalk’s Asian boost bundle, that comes in at around £7.50 per month on top of your existing package. With TalkTalk, you pay on a month-by-month basis, unlike the bigger providers who require longer contracts for their more inclusive packs.

Deciding on an Indian tv package and want to include cricket? Read which providers stream Indian Premier League (IPL) matches live in the UK here.

CurrencyFair Life Abroad is a series dedicated to helping our members navigate the wide world away from home. Whether it’s calculating the cost of living in your adoptive city, navigating a path to citizenship or staying connected with communities from home, CurrencyFair shares member expertise across its network to help create a world of fairer financial services for all.