International jobs for Americans: a guide to working in Europe 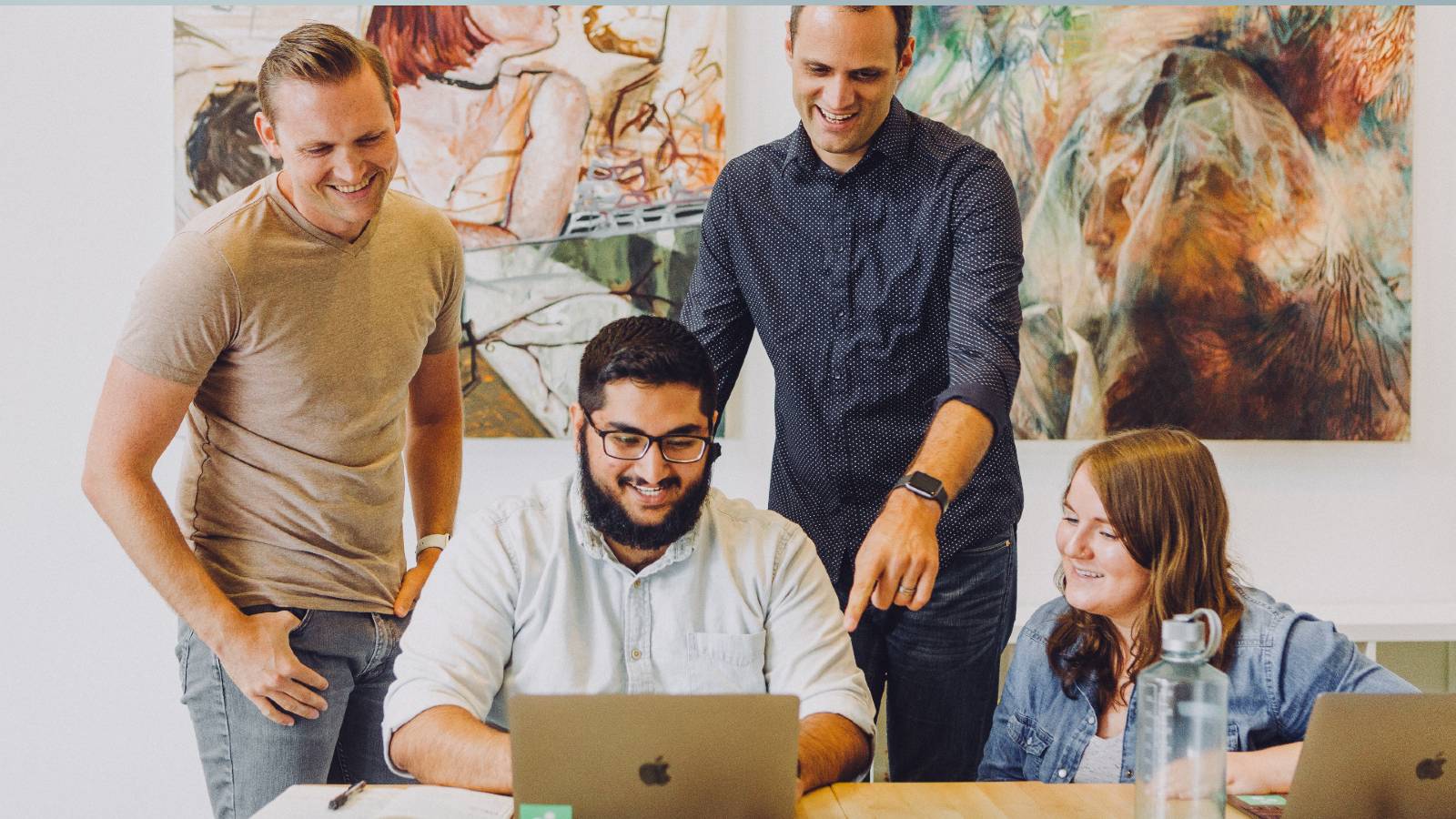 An estimated 800,000 Americans live and work in the European Union (EU), enjoying the cultural and travel opportunities opened up by international jobs for Americans. If the number of American expats on the continent seems low, bear in mind that just 5.3% of the 447 million people living in the EU are non-EU citizens and that only one-third of Americans currently own a valid passport.

For those who do take the leap and move abroad, working in Europe as an American citizen can be a rewarding experience. However, the economic, geographic and cultural differences between member states can be significant, so it’s important to pick prudently. That starts with answering one of the age-old questions about the Old Continent. Where exactly is it?

How to find Europe from America

The continent has an identity that Americans may find complex but not impenetrable. In short, Britain has left, Turkey wants to join, Azerbaijan won the 2011 Eurovision Song Contest, and it’s possible to step directly from the EU into Brazil courtesy of the 450-mile French Guiana border. Here’s what we know:

The local differences may be stark, but the big picture is that there are plenty of jobs for Americans in Europe.

The pros and cons of working in Europe

According to the United Nations Human Development Report, eight of the world’s top ten best countries to live in are in Europe, based on factors ranging from life expectancy to gross national income per capita. Norway, Ireland and Switzerland make up the top three.

Thanks to laws that are standardized across the European Union, Americans working in Europe will find good access to free or affordable healthcare, strong employment rights and protections against discrimination, as well as more paid vacation time (up to 30 days a year in Spain) and the chance to live in one of the cheapest countries in the world for expats.

How to get a job in Europe as an American

There are great opportunities for both low-skilled work and high-paid positions with major global corporations, although competition for either can be fierce. As native English speakers, Americans will find vacancies in hospitality, English teaching, and tourism. Skilled job seekers should focus on the major financial centres in London, Frankfurt, Paris and Zurich, as well as the global tech hubs in Dublin, Amsterdam and Berlin.

Several EU countries, including Croatia, Malta and Estonia, now offer digital nomad visas for those who want to work from home in Europe or take their freelance career outside the United States.

It’s possible to start your job search in America or while in the EU, but you will need to change your visa if you do find work.

Once you’re in place, it’s a good idea to check in with American Citizens Abroad to access support and resources for your specific region.

Visas and taxes for Americans in Europe

American citizens have no automatic right to work in Europe. You can stay for a maximum of 90 days on a tourist visa but must apply for an EU work permit in your destination country to take up employment.

Since 2022, American citizens also need to obtain the European Travel Information and Authorization System (ETIAS) waiver before travelling to the EU. It’s the European counterpart to the American ESTA, and allows the holder to travel (but not work) freely between Schengen countries. The visa entitles you to multiple entries and is valid for three years. Note that holding an ETIAS wavier alone does not guarantee entry at an EU border. You will also need to show:

For stays longer than 90 days, or to work, you’ll need to apply for a Schengen Visa from an embassy or consulate of your host country. The United States does have bilateral visa-waiver agreements with several EU countries that allow marginally longer stays, but if you opt for this route you will be restricted to staying in and exiting via that country only.

As an American citizen, you will arouse keen interest from the Internal Revenue Service on your worldwide income. However, thanks to bilateral agreements between the United States and the EU block or individual countries, you shouldn’t be exposed to double taxation under the foreign earned income exclusion (FEIE). If you’re employed in an EU country, your income will be taxed at source by default. Once your stay has exceeded 183 days, you will not be treated as resident in the US for tax purposes and simply have to file a tax return to that effect. Be warned! If your foreign earnings exceed the US$108,700 threshold, US tax will be levied on the excess sum, and any assets or investment/rental income in the US is still taxable.

No matter which of the European countries you choose to settle in, you can save on your currency transfer with CurrencyFair. Send money to and from the United States and European Union at rates up to eight times lower than with traditional banks.

How to send money internationally from the US