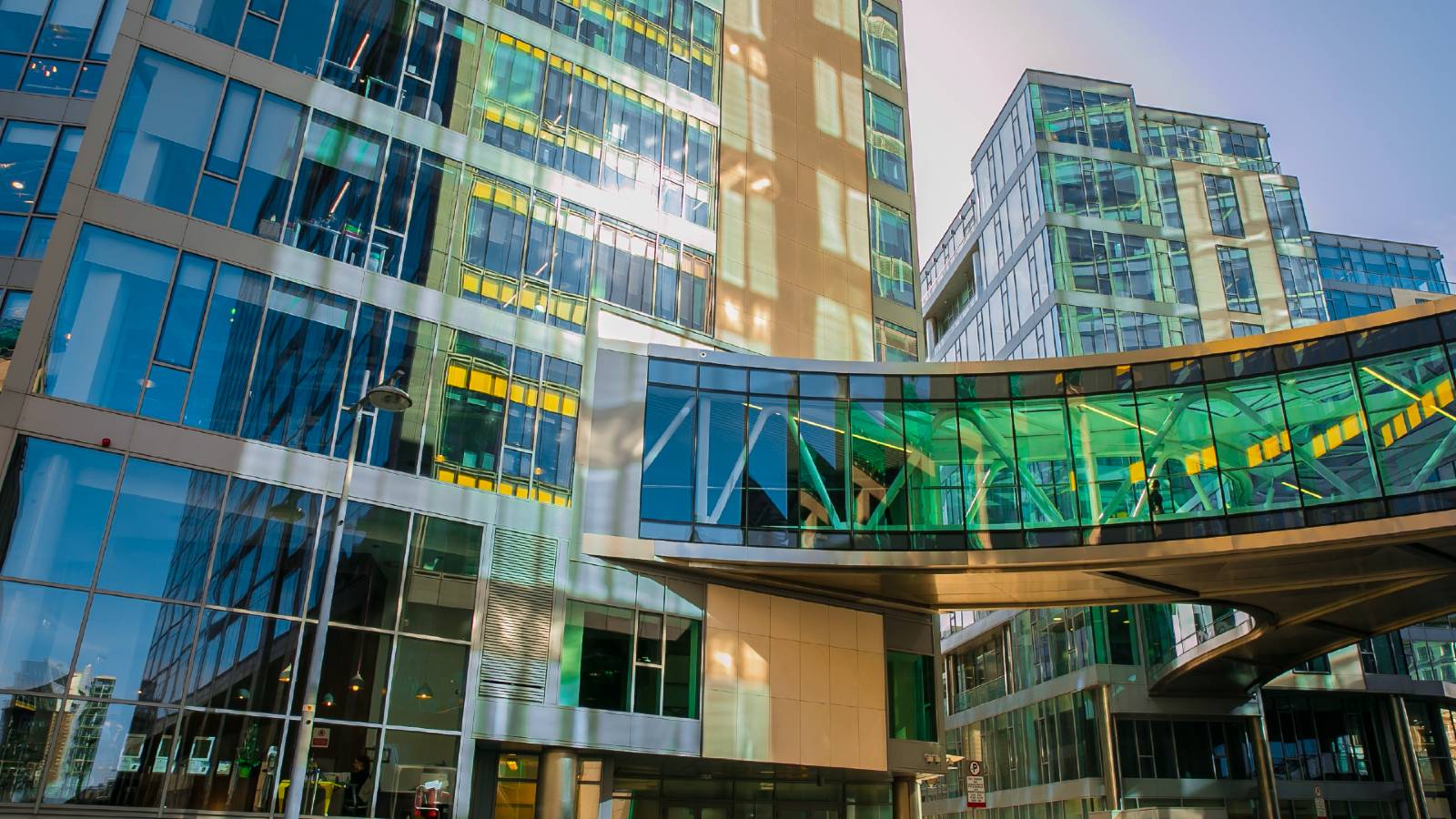 Businesses expanding into Europe might assume that the Republic of Ireland is one of the region’s major tech hubs by default. In fact, the rise is by design and the rate of growth far more rapid than anyone would have expected.

Ireland is now the number one overseas destination for American tech investment, with foreign direct investment (FDI) topping US$1tn in 2019. On a per capita basis, Ireland’s US $498bn GDP in 2021 makes it the world’s third richest country. That figure has doubled since 2014 and is five times th the GDP in 2000. Ireland enjoyed the fastest growing economy in the EU for five consecutive years.

How did we get here? How does a country with a population of just over five million support 3% of the European Union economy? It may be small in size and population, but Ireland is a giant in tech. The Information and Communication Technology (ICT) sector employs 162,000 people, according to the Labour Force Survey, and digitalisation will be worth more than €300bn to the Irish economy in 2023.

Technology, media and telecommunications (TMT) companies generate 16% of Ireland’s GDP. Large multinational corporations (MCN) employ one in every eight workers in Ireland and account for 80% of corporation tax receipts. Their names are instantly familiar. Facebook, Amazon, Apple, Netflix and Google all have their European headquarters in Ireland and Dublin’s Silicon Docks area is one of the primary European tech hubs.

The tech giants retain the following number of employees around the country:

The influx of big tech companies in Ireland contributes €16bn to the economy each year. Ireland’s tech-heavy focus has proven resilient during recent economic crises, such as the pandemic. The economy expanded 6% during Q2 2022 while the EU average was 0.6%.

A place for startups

An environment that's bursting with software engineering talent and investment capital is also ripe for startup businesses. One in 10 workers in Dublin is a software developer, and the city is home to more than 2,200 startups, many of them launched by former employees of the big tech beasts.

While Silicon Valley might be the spiritual home of the startup, it’s no longer the only town on show. Dublin’s rise reflects the general trend for tech companies to establish a global footprint, from Bengaluru to Beijing, and Singapore to Tel Aviv, which reputedly has the highest concentration of tech companies in the world.

The most surprising factor is how effortlessly Ireland has eased into its role as a tech powerhouse. It’s taken barely 30 years to progress from getting online to dominating digital:

Timeline of tech in Ireland

1957: the first official computer booted up in Ireland at the Irish Sugar Company.

1970 and 1980s: HP, Dell, Intel and Microsoft all set up in Dublin, but their initial focus was more on manufacturing than highly skilled software development.

1991: Ireland’s first direct link to the Internet was established on a 19.2kbs connection.

2000s: Amazon, Google, Facebook, Apple and others rolled into the Republic and the Celtic Tiger roared.

What’s the attraction of Ireland for big business?

As the only English-speaking country left in the EU, Ireland has reaped Brexit benefits that have eluded the United Kingdom (whose FDI fell by 17% between 2020 and 2021). By incorporating in Ireland, overseas companies gain seamless access to the European market without any major linguistic or cultural barriers to overcome.

The real clincher, however, is Ireland’s 12.5% corporation tax. Businesses can pay a fraction of the corporate tax that would be levied in their country of origin, and that’s before a 25% tax credit for investment in research and development. It’s no surprise that big tech has bitten at the bait. Half of Ireland’s corporate tax receipts come from just 10 companies.

Venture capital and angel investor activity is also unfettered. There are at least 94 VC funds in Ireland and they injected some €1.3bn in seed funding for startups and SMEs in 2021. As a place to get an idea off the ground, recruit local software talent, and navigate tax and employment regulations with relatively few headaches, Ireland has momentum.

For its part, the Irish government has invested over US$700m in Research and Development across ICT, energy and sustainability, smart manufacturing and more to ensure that the country isn't just a home for big tech but a birthplace for next-generation concepts such as artificial intelligence or nanotechnology.

Where does Ireland go next?

Could it all go wrong? Are there circumstances in which big tech could move on en masse, exposing an economy that's heavily reliant on a handful of multinational companies? Anyone looking to invest, incorporate or work in Ireland should certainly monitor the following:

Talent shortage: Ireland is lucky to have a young, highly educated workforce that meets the needs of the major ICT, healthcare and fintech firms for now. The risk is that a global economic downturn forces companies to look offshore or nearshore for talent. It costs an average of €60/hr to hire a senior software developer in Ireland, for example, compared to €30/hr in eastern Europe or €21/hr in India.

Overseas competition: Dublin ranks only 18th on the European Innovation Cities Index for 2021. There’s a legitimate threat from up-and-coming tech hubs such as Estonia, while London, UK, is beginning to reassert its position as a natural home for big business in Europe.

Economic downturn: Memories of the 2008 housing crash are still painful, but tech stocks, too, are vulnerable to interest rate rises, and may already be “massively overvalued”. All of the FAANG companies (Meta (formerly known as Facebook); Amazon; Apple; Netflix; and Alphabet (formerly known as Google).) have lost considerable value in 2022. A downturn is unlikely to provoke an exodus, but there have already been job cuts at PayPal and recruitment freezes may set in.

Loss of tax benefits: Ireland has signed up to OECD measures to establish a minimum 15% corporate tax rate from 2023. While that doesn't necessarily mean killing the golden goose, it does remove a key competitive advantage and some estimates put the expected loss to the economy at around €2bn a year.

Economic uncertainty aside, Ireland looks set to accelerate and incubate some big ambitions for a long time to come. The landmark multinationals continue to acquire office space in Dublin and other cities, and there’s a steady stream of domestic and international talent to fill it. For any international business looking to lay a foundation for European operations, Ireland has a strong claim to a spot on the shortlist.

What is Open Banking and PSD2?