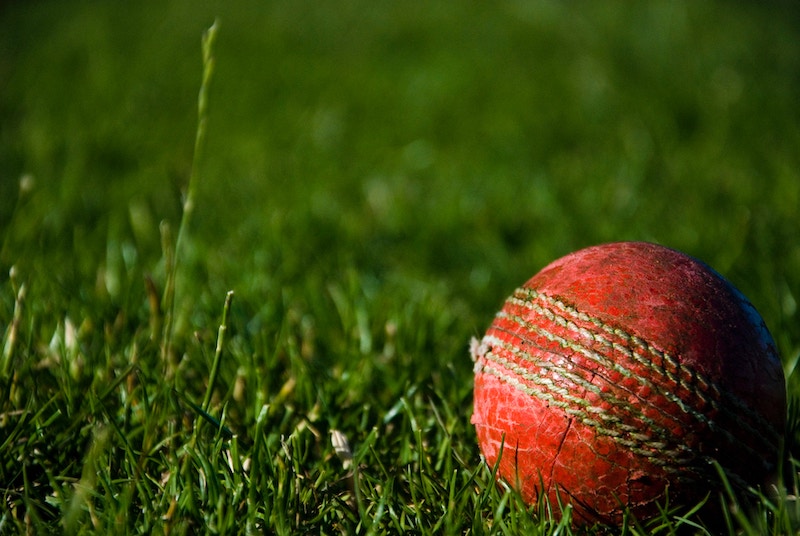 Watch IPL Cricket Live from the UK: where and how to watch

Thanks to its skill and reputation as a ‘gentleman’s sport,’ cricket is quickly becoming one of the hottest summer spectator sports for international audiences.

The Indian Premier League (IPL) is >not only one of the richest, but one of the most popular T20 formats. The numbers associated with IPL are impressive.  In 2018 Star India acquired the global media rights to the IPL. It reported that 700 million viewers tuned in to watch last year’s tournament, with 200 million of those streaming the action via domestic streaming service Hotstar.

Even the entertainment stakes are high this year after 2018’s drama-filled season, so the IPL matches of 2019 are expected to be intriguing.

The matches for the first two weeks of the IPL 2019 schedule have just been announced and are subject to the announcement of the Lok Sabha 2019 election dates.

Anyone in the UK looking to watch any 2019 IPL cricket match live will be able to enjoy the matches online or by satellite.

Here is how you can watch the IPL 2019 live in the UK this season:

IPL 2019 will be contesting 60 matches over seven weeks in 2019. So there will be a lot of cricket that T20 fans will want to catch during this time.

Sky Sports currently holds the contract as the official IPL broadcast channel for the UK.  Their dedicated channel, Sky Sports Cricket, will show all of the 2019 IPL matches live including the IPL final on 19 May,  2019.

The 12th edition of the Indian Premier League can be streamed live on Sky Sports Desktop or on the Sky GO app. If you are a Sky customer you can login to watch the 2019 IPL season on any compatible PC, laptop, tablet, iOS devices and Android devices.

For anyone who is not a Sky customer and fancies watching any of the three-hour matches taking place over the six weeks of the season, there are other options.

Good news for IPL fans –– they can easily add Sky Sports to a Virgin Media TV package or bundle. The upgrade to your existing V6 or TiVo® box will be instant, so you can start watching Sky Sports Cricket and the IPL 2019 matches right away.

Virgin Media in the UK offers four bundles to new customers and you can add Sky Sports to any of them. Virgin Media offers Sky Sports as part of its VIP package or specific Indian channels like Zee tv or Star TV as extra channels to add to your bundle for an extra cost every month

If you are not a Sky customer, you can watch live IPL matches by buying a one-off Now TV Sky Sports mobile pass to watch via the Now TV app on a console, mobile phone or computer.

If you plan to invite friends round to watch IPL matches live on a big screen in the comfort of your home, a Now TV Smart Stick or any similar streaming stick can be plugged directly into any compatible TV. If you purchase a Sky Sports pass and are connected to WiFi you can then stream the IPL 2019 matches via the streaming stick.

TalkTalk TV’s basic TV offering is a YouView box with up to 80 Freeview channels, including 15 in HD. Freeview channels are subject to location. TalkTalk’s TV packages are called TV Boosts and you can pick and choose these on a monthly basis. There are 10 different types of these TV Boosts available including one for Sky Sports.

There are big plans in store for the future of the IPL and the growing popularity of the sport. With its aspiration to become the new NBA, veteran players on the field with IPL for the last time and fresh new talent eager to prove their worth, we can expect exciting matches and entertaining coverage of all the IPL cricket games in 2019.

US expats: Beware of these hidden costs when filing your 2018 tax return