CurrencyFair Blog Tips on Gratuity: To Tip or Not To Tip Around the World
Community Life Abroad How-To Expat Life

Tips on Gratuity: To Tip or Not To Tip Around the World 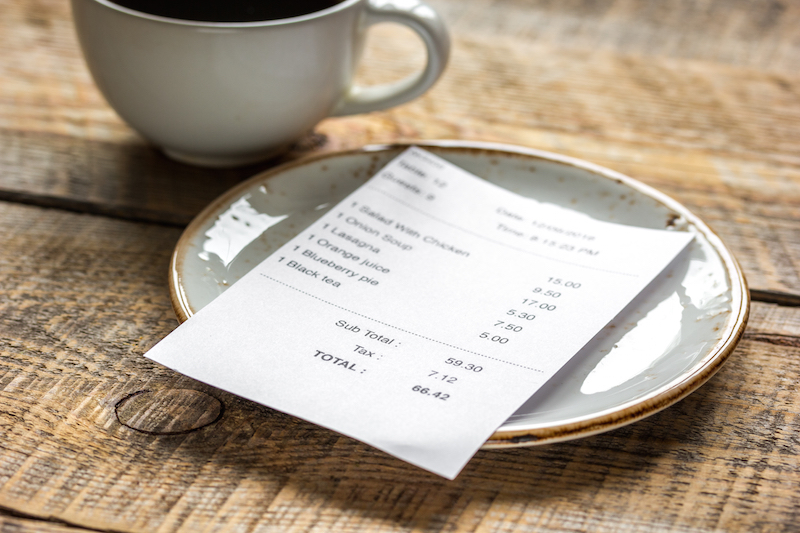 Do You Tip Uber Drivers Everywhere? How to Tip Around The World

Tipping is perceived as mandatory in the US and Canada, unlike many other countries. And it’s not just at restaurants or even some fast food joints that patrons are expected to leave an extra 10–20 percent of the bill.

But how much to tip? And in which country (or part thereof) is tipping accepted?

Claudia Hammond, a psychology lecturer and author of Mind Over Money, tells BBC Future that it’s clear tipping customs vary between countries. That point was driven home quite forcibly once when she was “chased out of a sushi restaurant in Manhattan for leaving a tip which was fine by UK standards, generous even, but low in US terms.”

Tipping is so complicated that guides and infographics abound, like the Southeast Asia tipping guide put out by Cathay Pacific in its Exclusive Business Insights Series. Here at a glance, you can confirm that you tip porters in Brunei but not taxi drivers or waiters, while in Myanmar tipping across the board is optional, and in the Philippines it’s customary.

Bookatable has a guide, too, which starts with the factoid that the worldwide tipping economy is estimated to be worth 25 billion GBP annually. In most of Europe, their infographic shows that a small to medium tip is appreciated, with most French and Swiss restaurants including a 15 percent service charge on the bill. 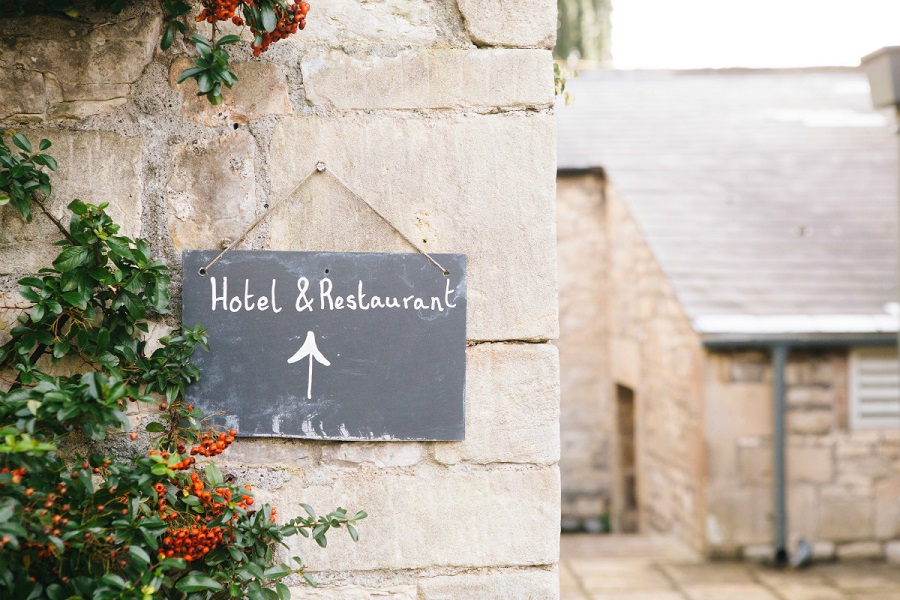 Tipping Is Not a Given Worldwide

Japan is one of the only countries in the world where tipping is perceived as rude, the Bookatable teams writes, “as giving good service is considered standard.”

“Other destinations like Australia and South Korea don't expect a tip,” according to Jordi Lippe-McGraw at the hotel review site Oyster, “but won't think it's rude if you round up. Spots like Spain, Brazil, Scandinavia, and the Caribbean often include a service charge, but if not, 10 to 20 percent is customary. And Canada, the United Kingdom, and India all expect around a 15 percent tip for services.”

Australian Paula McInerney at Contented Traveller wrote an excellent guide to tipping around the world, and she agrees that tipping is not expected in her home country. That said, she’ll leave a tip after a fantastic meal with great service. And the practice is nothing new. McInerney says that she put herself through school as a server at a high-end restaurant “back in the day.”

While it may be true that you’re under no obligation to tip in Australian restaurants, bars and tourist spots, the folks at BI Travel say that tipping actually “has become more common as a result of Americans traveling to the country.” You’ll even see tip jars in bars and restaurants there now, the team at A Conversation adds.

Meredith Rosenberg at Travel Channel calls tipping controversial, and that you should keep in mind that there are no hard and fast rules. Even within countries, the rules can be confusing. In Italy, some restaurants include a service charge, although that has been banned in Rome. Only rounding up is expected, not tipping, whether or not charges appear on the bill.

In Egypt, Rosenberg says that the service charge tends to go to the restaurant only, so it’s common to pay an additional 10 percent, which is for the waitstaff. And while tipping in Hong Kong is common, it is still considered rude through much of China (although Rosenberg writes that services charges are being seen more often in tourist spots).

If you are in the Middle East, there’s another thing to remember when eating out, Amanda Stancati at Trip Central writes. “Don’t ask for doggie bags to bring home — food is usually given to the staff or homeless.”

A Closer Look at Gratuities in French Restaurants

Ashley Tinker is a Canadian expat in Provence. On her blog, Curious Provence, she says it’s a myth that you’re not expected to tip in French restaurants. It is true, however, that the tipping culture in France isn’t as ubiquitous as in North America. A few to several euros is sufficient for a restaurant meal, and in bistros Tinker says your gratuity is usually announced.

“One of the servers will often shout ‘service!’ quite loud as they drop the change (or pièces jaunes) in the tip jar,” she explains. “This announcement is followed by all servers responding with ‘merci!’ This ritual is not only to say thank you, but to remind you to indeed tip as well. You may also hear servers say ‘service royale!’ which means a tip of 10 euros or more.”

It should be noted that in France the service charge is usually included in the bill, Aoife O'Riordain at The Independent writes. “There is no pressure to leave additional cash,” she adds, saying “tipping ... is entirely at the discretion of the diner.” 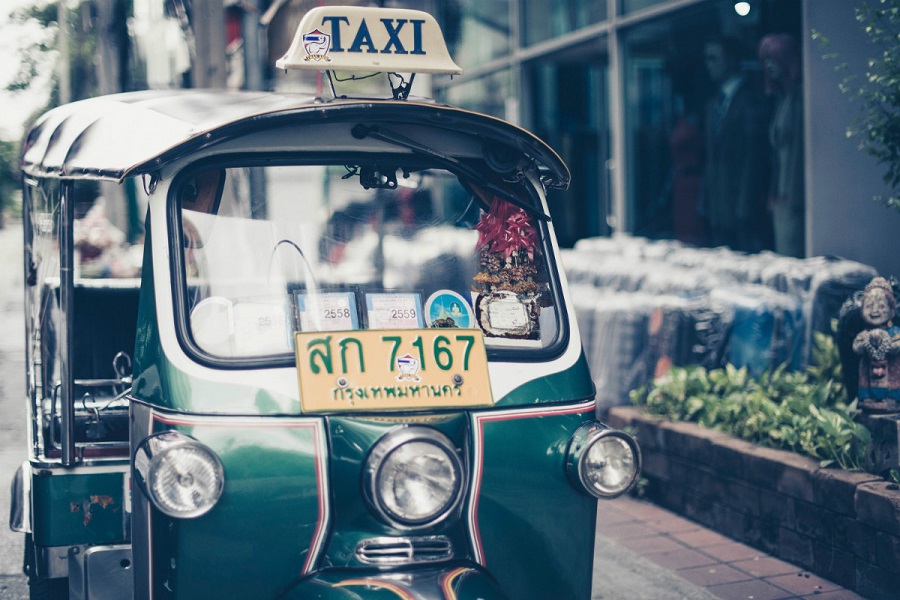 Tips for Taxi and Uber Drivers

While tipping may be somewhat optional in French restaurants, the same isn’t true when it comes to taxis. Swissotel has a guide to worldwide etiquette that states the expected gratuity for taxi drivers in France is 10 percent. This is very different from most of Europe, where you usually round up the fare, telling the driver to keep the change.

Kayla Dome at Go Girl Guides says that tipping your cab drivers can be more than a thank you for good service. “In Croatia, for example, a large tip can take you to the secret hotspots of the country.”

There’s so much variation in the practice of tipping and in how much is deemed acceptable that you’d do well to brush up on your cab tipping etiquette before venturing out. “In Thailand and Vietnam,” Dome writes, “tipping your cab driver is not required but greatly appreciated. A $1 to $2 tip will suffice based on quality. In the more structured countries like Japan or the United Arab Emirates, there [are] already fees included for your driver. Tipping can be considered rude because these people are paid well.”

There’s no tipping culture in South Korea at all, but Jessica Mai at Business Insider writes that you’ll generally receive a service charge on your bill. She adds, however, that “it will be appreciated if you tell a taxi driver to keep the change.”

And if you think you can get away from tipping because you Uber, Verge transportation reporter Andrew Hawkins says good luck with that. After Uber introduced reforms this summer, including allowing driver to ask for tips, Hawkins writes that if you don’t pay up, your rider rating could take a hit.

Expat Families: 6 Places Where You Can Build a Great Life Abroad

The Business of Food: 18 Great Restaurants for Entertaining Clients Around the World