CurrencyFair’s “#ComeHome” winner recaps his year in Ireland during lockdown 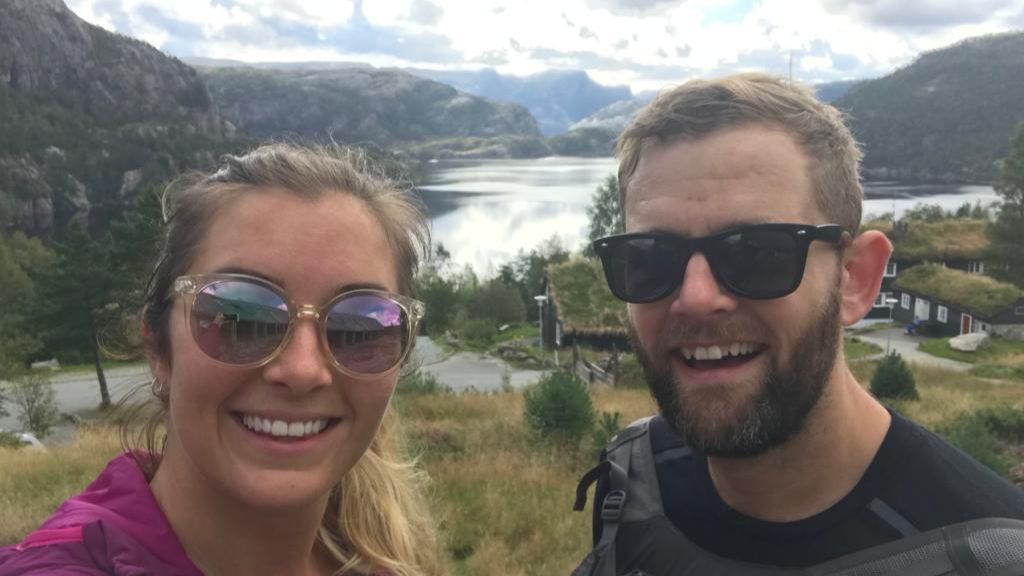 Last year, Philip Cahill won CurrencyFair’s “Come Home” competition. For the contest, Irish emigrants worldwide were invited to submit a story along with a photo or video about what moving home to Ireland would mean to them. For the campaign CurrencyFair made a donation to Focus Ireland, the country’s leading not-for-profit working to prevent people from becoming, remaining or returning to homelessness. The prize, valued at €30,000, went toward the costs of flights home to Ireland, a year of rental accommodation and car insurance. Phil’s moving poem, accompanying his hilarious video, won over the judges and bagged him the prize of a lifetime.

When Phil made his winning video in 2019, the world was a very different place — Covid-19 was a minor news story, and “new normal” was a phrase we were all blissfully unaware of. We caught up with Phil to see how his journey home went under the cloud of quarantines and lockdown, and what have been the best bits about being back in Ireland with his family.

Phil: The whole process in my head was just great fun from start to finish — I remember when I first saw an ad for the competition online it kind of planted a seed in my mind, and I started to think of creative things I could do to enter. Making the actual video for the entry itself was so much fun, we did it all in a weekend and then we spent time, obviously, trying to edit it and learn how to do that. It was great craic! Winning itself was a bit surreal I think, it was nerve-wracking enough. We got up early because of the time difference, so we were just sitting on our couch in Sydney, obviously, we were on Skype at the time and didn't realise it was going to be fed through. We had won and thought we were just on a shortlist of candidates, so it was a bit surreal but then it slowly sank in and was very exciting. Fun, and surreal. 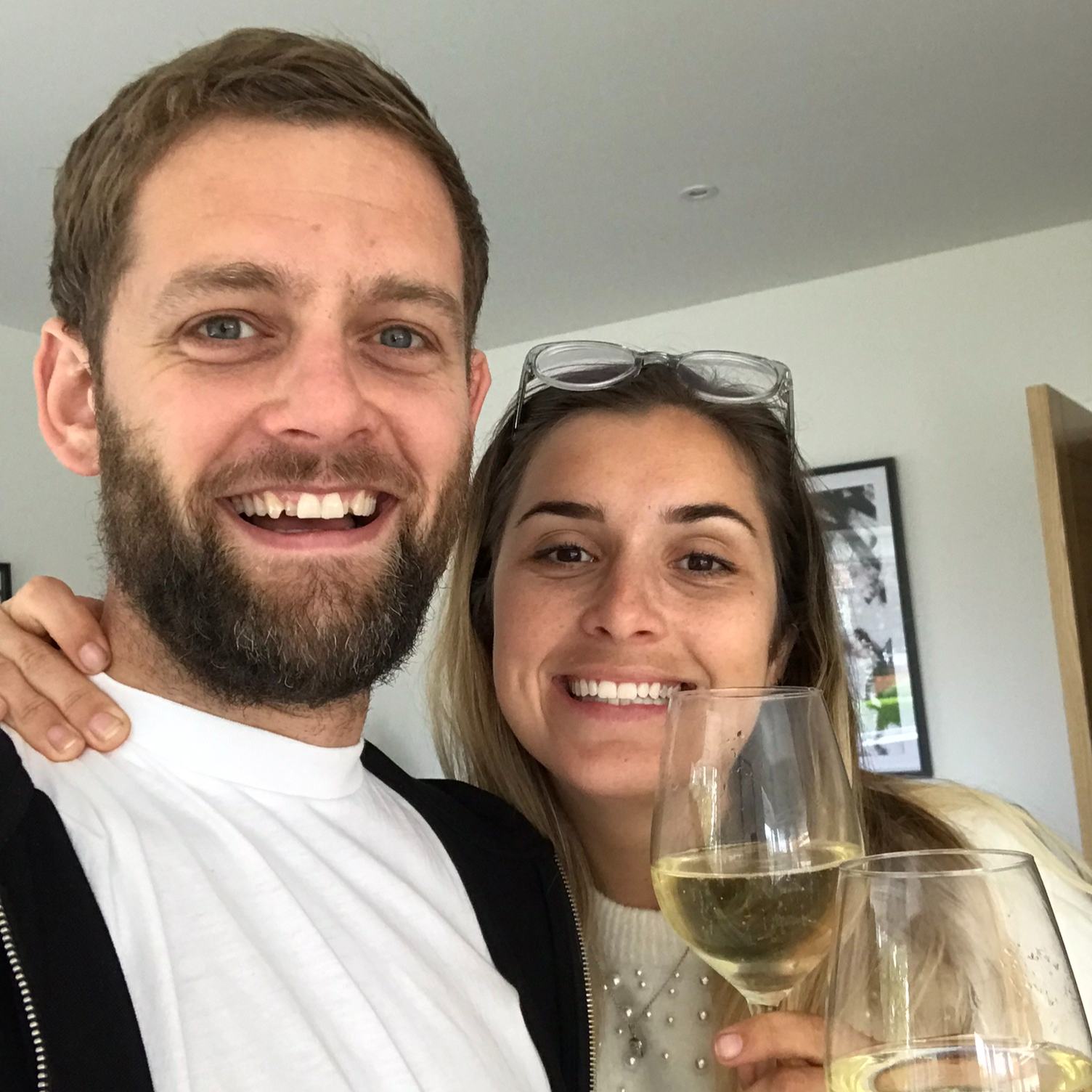 Phil: We did have friends help with the filming and stuff. Cecilie, my girlfriend, helped a lot with learning how to edit but it was all very amateur with a lot of help from friends — especially for the bit in the harbour. Doing that was probably my least favorite part, getting in I cut my feet on barnacles, so my feet were bleeding and one of my best friends Laurie was shouting at me to remind me that that part of the harbour was really common for shark attacks. And it was absolutely freezing! So yeah, it was one take haha!

Trying to get home was very stressful, we had booked and planned to leave at a time that turned out to be the height of when everything was kicking off. So all of our flights were cancelled, and we were trying to book new flights but the various cities that we needed to transit through were just shutting down - we thought we weren't going to make it back. 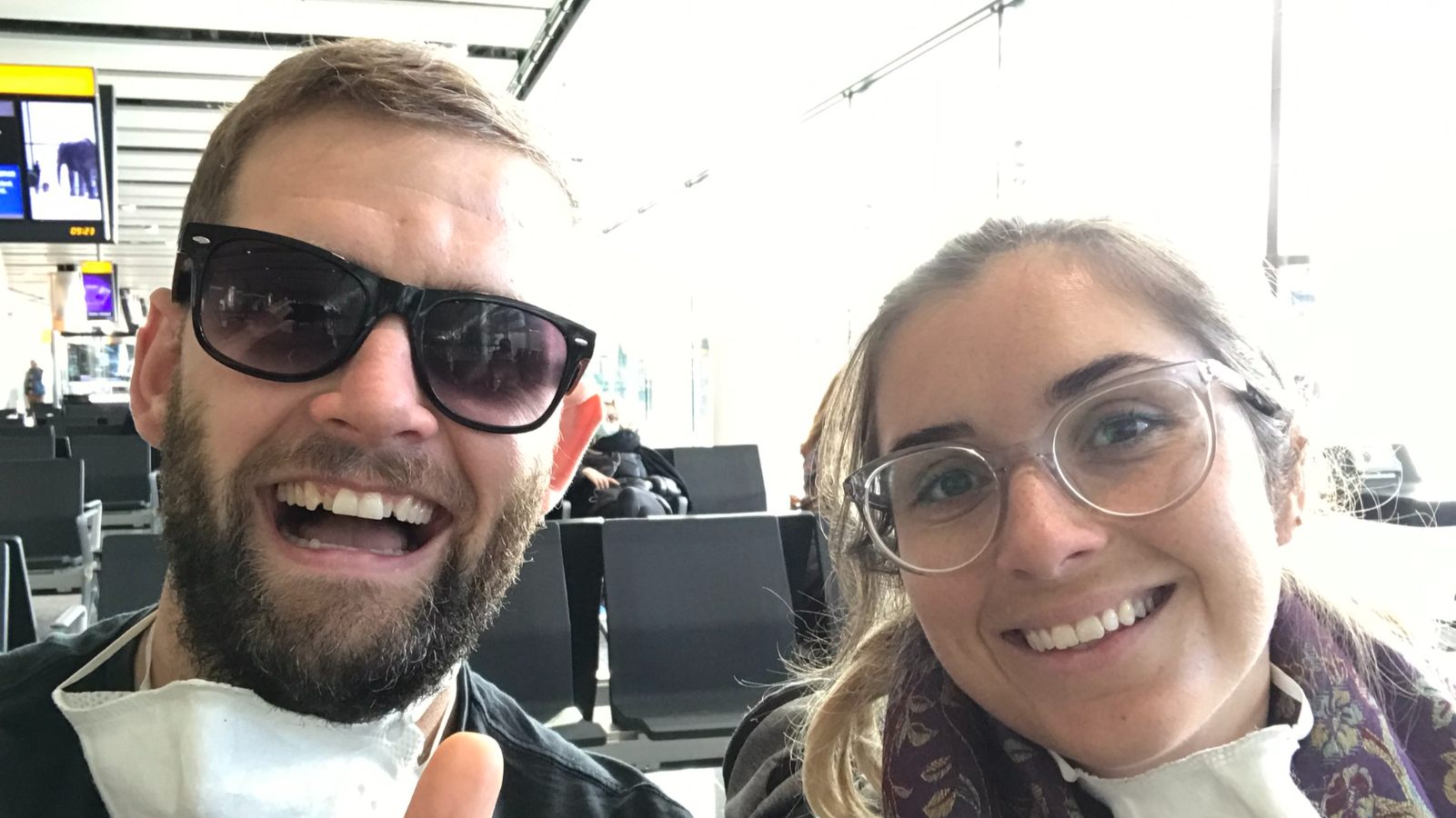 Phil: We finally managed to book a flight and I was refused boarding because I'd just gotten Australian citizenship a year before, and citizens weren't allowed to leave. I had to get an exemption from the government and we managed to fly out the next day. 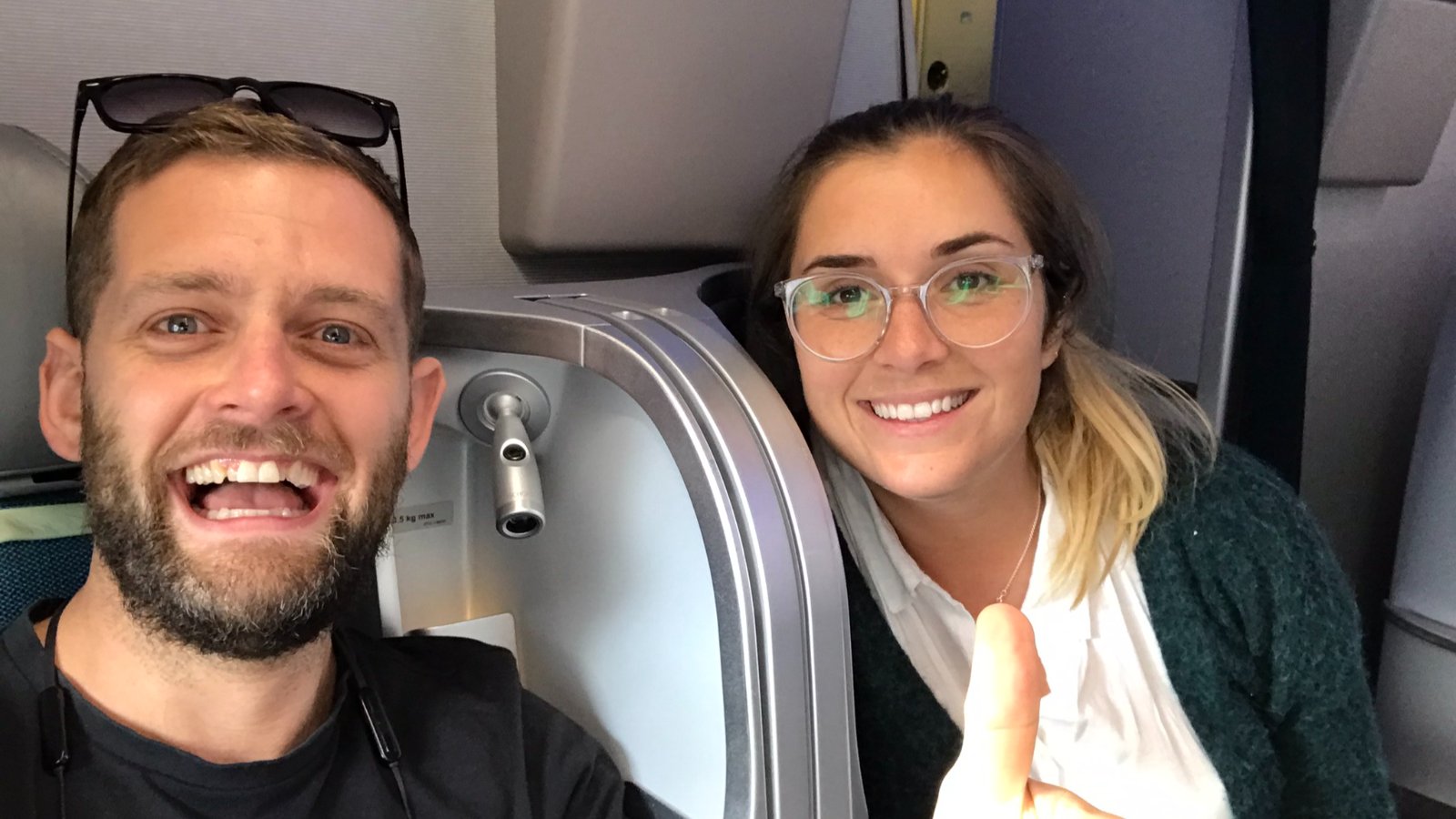 Phil: They told Cecilie she could go but luckily she waited for me! Once we got on the flight we could relax and it was exciting then. It was a very happy Aer Lingus flight home, to an airport that was completely deserted. Normally my family and nieces and nephews were there but it was completely deserted — no sign of Ray D’Arcy or anyone! 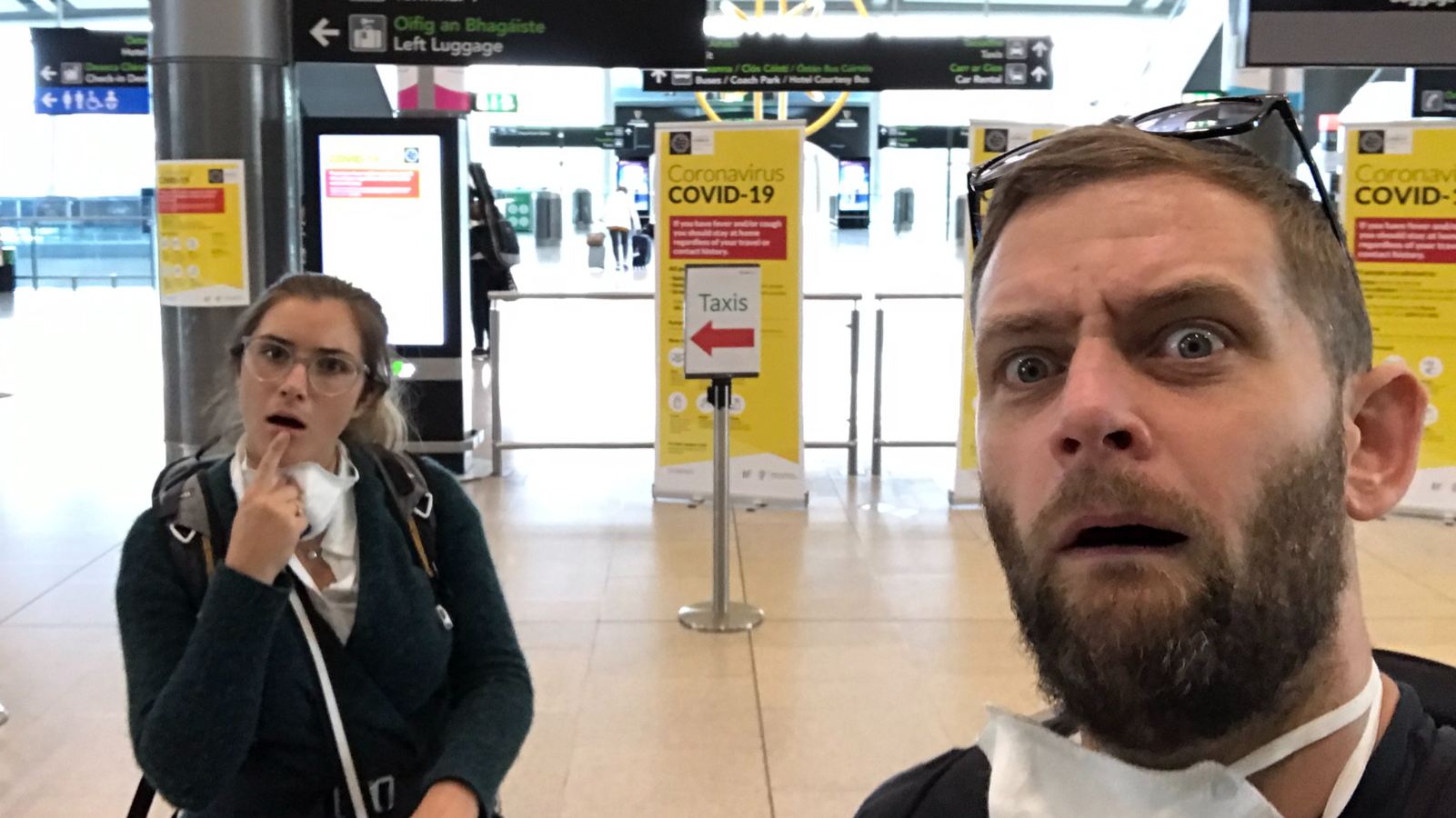 Phil: We had booked a place in Temple Bar [in the centre of Dublin] to quarantine, but the owners had accidentally taken the keys to Cavan so we sat in the airport for nine hours. My sister had to bring us warm clothes because I was there in shorts! I think at that point we were just so glad to be home it didn't matter, we were sitting delirious in the airport. Even the Spar wasn't open, it was a ghost town. 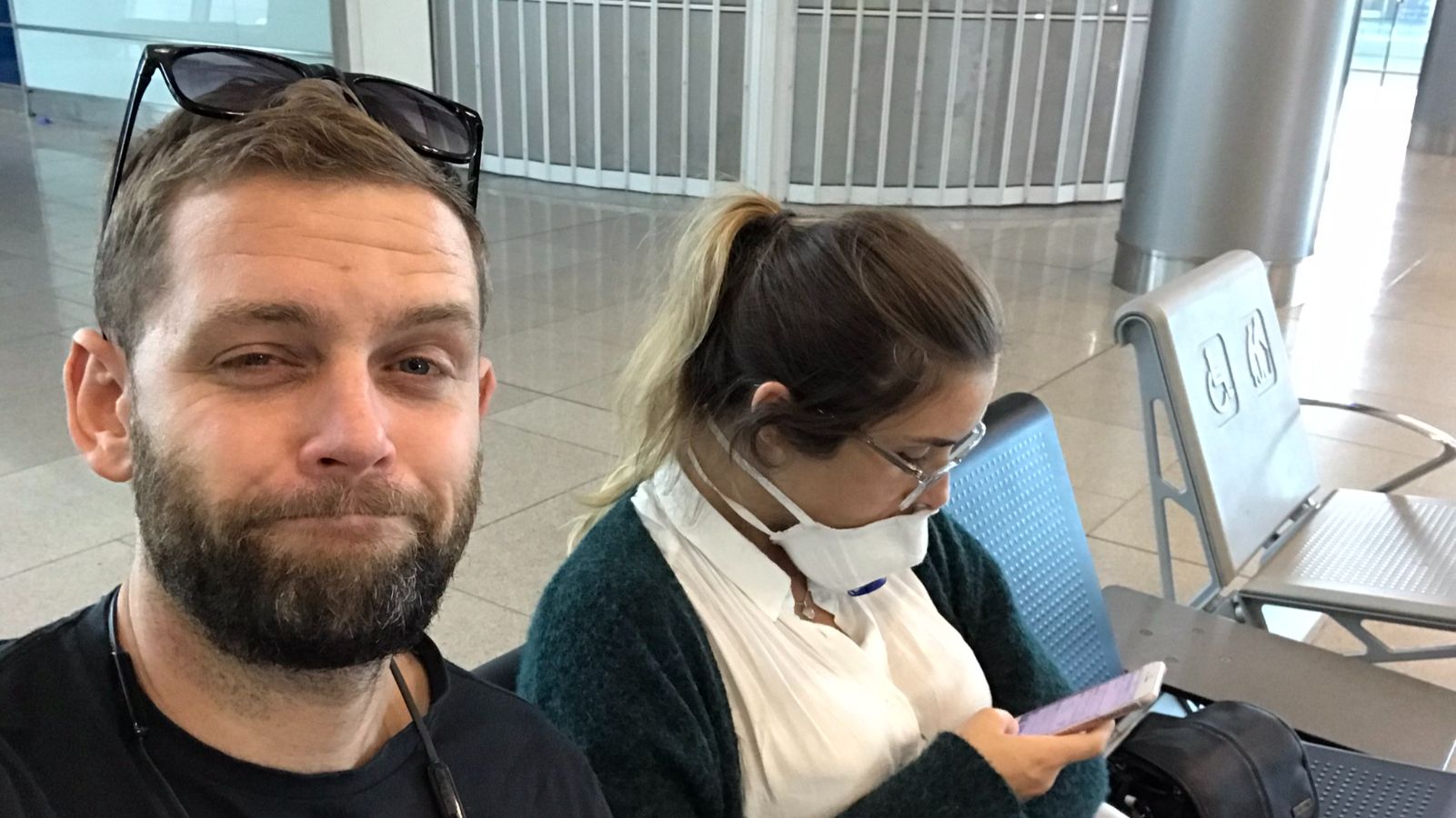 Phil: Six weeks after we landed, things started opening up again and we were able to see my family again which was nice. Work-wise, it wasn't the best time to be looking for work so we took some time to relax after the stress of coming home but then gradually started looking. Obviously, it was all virtual, and I've been in my job here now since September fully remotely.

It wasn’t the year we expected but I think it would have been a very strange thing to be stuck as far away as Australia so we kept that in our minds a lot. Cecilie’s mam fell sick at Christmas and is going through treatment in Norway. Even though it’s not that easy to get to Norway at the moment, when we can we’re going to go over and spend some time there. It just reminded us of the importance of being close to friends and family. Australia is an amazing place but it’s very, very far away! Not the year we expected, but it would have been a strange year to be so far away, and almost trapped there in a sense. 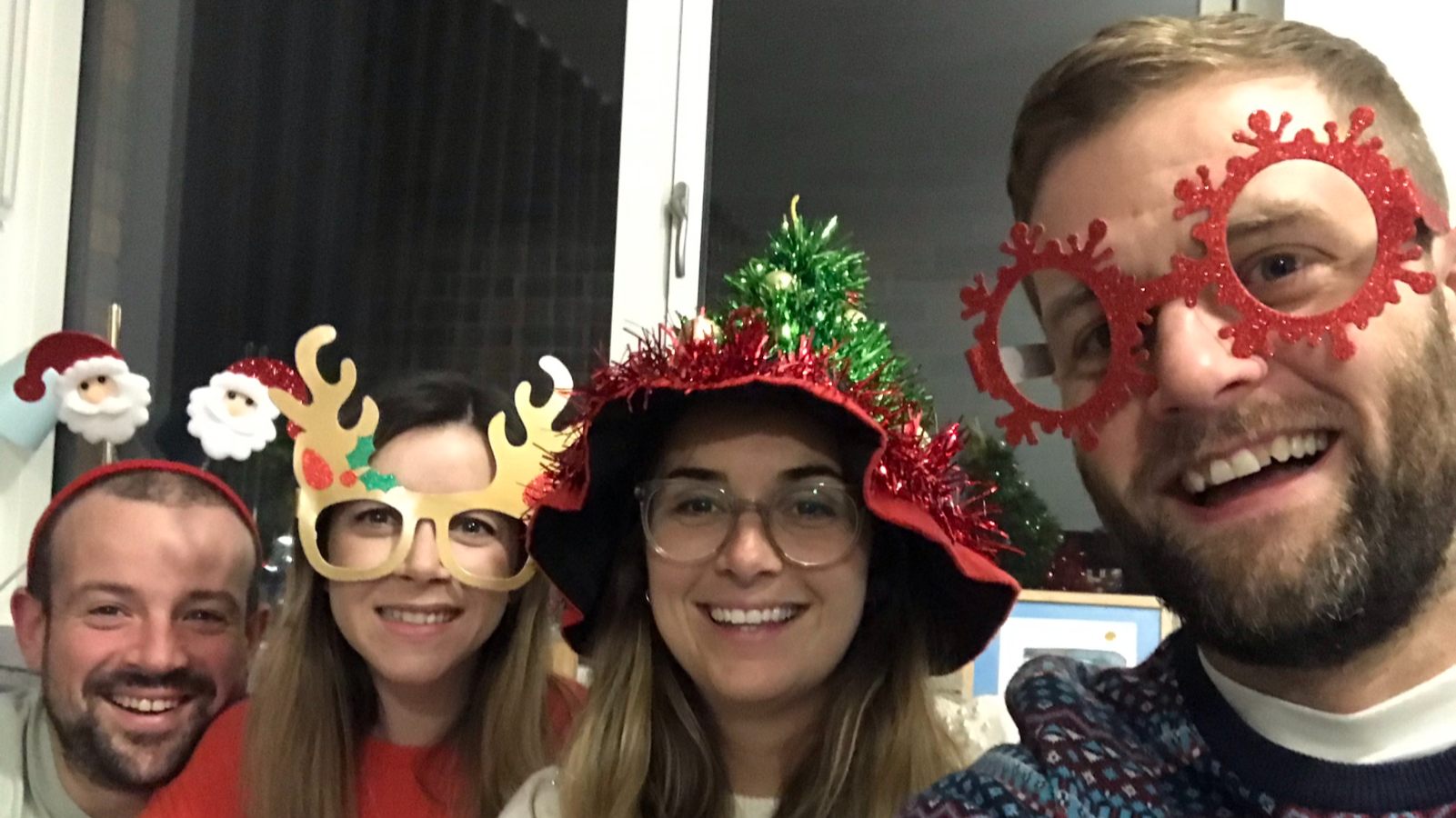 Phil: What do I miss about Australia? The weather, and avocados! The ones here just don’t compare. The friends that we made over the years there, of course. Please come visit us as soon as you can! As soon as international travel is allowed we’ll try and entice everyone over — with a suitcase full of avocados.

Next steps... We’re going to try and get over to Norway of course, and long-awaited we’re finally getting a puppy in a few weeks! I love dogs, and I’ve never met someone who loves dogs as much as Cecilie, so we’re getting a puppy in the next few weeks. Open to suggestions for names but I think at the moment “Peggy” is winning! I have a lot of people I’d like to thank, but I’ll say it all in a video.

CurrencyFair was launched in Ireland in 2010 and offers an online cross-border payment service to customers globally. Over the past 11 years, the company has onboarded over 170,000 customers. It currently offers 20 currencies in well-established currency corridors for international payments.