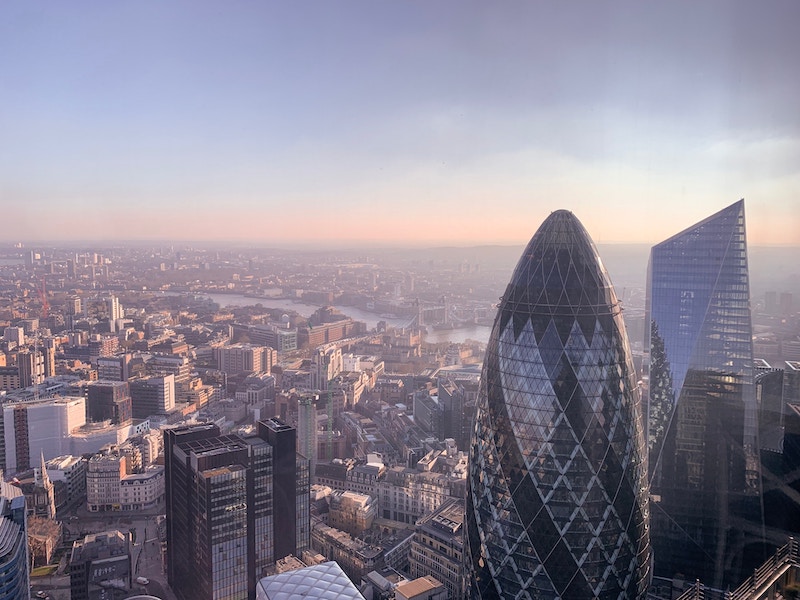 As 2019 draws to a close, many believed that this would be the year that the UK finally left the EU. It’s been a three and a half year wait since Article 50 was first triggered back in 2016–with many political highs, market lows and even a new Prime Minister being elected in between.

So what’s next for Brexit? These are the next events that matter:

If Commons finally approves the withdrawal agreement proposed by Prime Minister Boris Johnson, the UK would leave the EU with a deal on the 31 January 2020. If this occurs, the rest of 2020 will be a transition period for the UK to implement the details of it’s withdrawal agreement.

If the withdrawal agreement is not passed, the UK leaves the EU with no deal and could be left seeking another extension from the EU.

The next EU summit will take place from 12-13 December in Brussels, and here “Brexit and preparations for the negotiations on future EU-UK relations after the withdrawal” will be discussed by all 27 EU leaders–except the UK.

The general election taking place on the 12 December will be a key decider in the future of Brexit as Johnson and his Conservative party need to have the seat-majority to be able to pass his “withdrawal agreement”.

What could be the outcome of the general election on the 12 December?

A YouGov 2019 election poll  published last month predicted the election results for the parties to be:

This is where the odds are highest according to the YouGov election poll. In this scenario, clarity would be gained on Brexit and Johnson could move forward with the next phase of the UK’s withdrawal from the EU. In light of recent polls predicting a Tory win, the Pound strengthened to a six-month high on the 4 December 2019.

Impact on Brexit: If there is a majority win for Johnson, he is set to negotiate a Free Trade Agreement (FTA) with the EU to come into effect when their withdrawal grace period ends on the 31 December 2020.

Currently predicted to win 211 seats according to the YouGov election poll, Labour is the dark horse in the election race.

Impact on Brexit: A Labour win on the 12 December could mean going back to the drawing board and posing the Brexit question to the British public again by way of a vote, followed by renegotiating Johnson’s current Brexit deal with the EU.

As the story of Brexit unfolds, we will continue to share the latest news and key updates that impact the currency markets.

How does CurrencyFair compare to OCBC Bank?