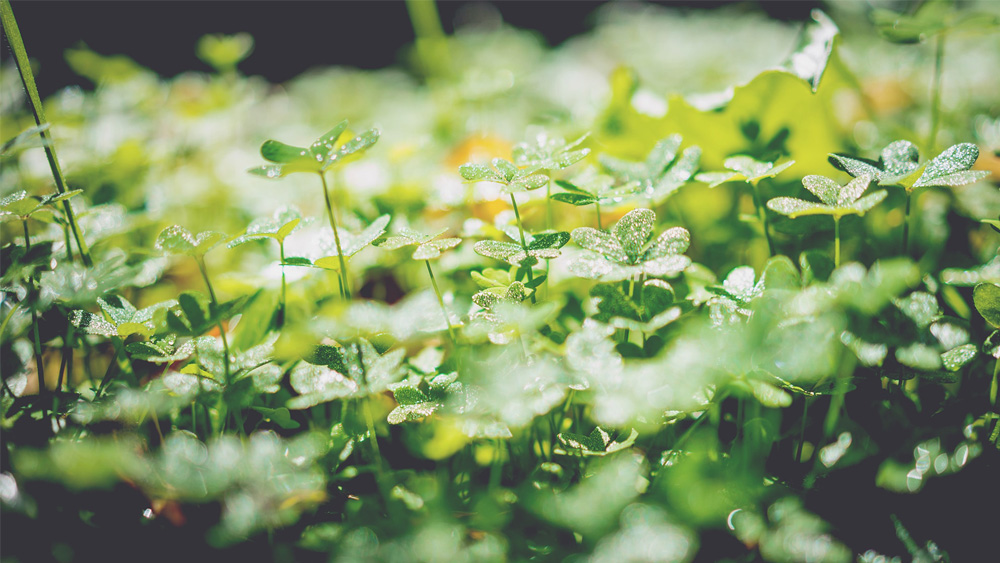 The chief enemy of creativity is "good" sense.

Irish people are known for possessing the gift of the gab and for being “conversation experts”. As the land of saints and scholars, the Irish know how to tell a story and make it a “craic-ing” good one.

This is the country that delivered the inspiration for Father Ted, the Commitments, the Snapper and Derry Girls. Ireland is the birthplace of literary greats like James Joyce, W.B. Yeats, Roddy Doyle and Maeve Binchy to name a few. These creatives conjured up worlds to transport their audience to and weaved stories that resonate in a uniquely Irish way.

For our Come Home competition, this creative streak is the secret ingredient to increase the chance of winning. Half of the judging points awarded are for adherence to the topic, but the other 50% is awarded for creativity In the event of a tie for any potential winning entry, this score for creativity will be used as the tiebreaker (Read in full here).

As we reach the halfway point in the competition, we want to share a snapshot of the stories submitted to date. We hope this will inspire future entrants and make sure they score the most points for their submission.

For Cian, crafting a story that captures his Ireland allows the reader to experience home through his eyes.

“[...] It would mean me spending every second appreciating the most beautiful country in the world, rolling mountains, glistening lakes and fields of green for as far as the eye can see. It would mean me saying "howya" to anyone walking down the street, or the little 2 finger salute as you drive past a car in the back roads of the middle of nowhere. [...] To me, coming back to Ireland is not a choice, it’s a necessity, It is something which will be done no matter what the circumstances. It would mean me coming home to where I belong, where I fit in. It would mean me being fully complete as a human being.”

There is a diverse range of family members being included in Come Home entries: 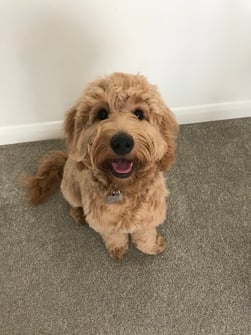 Paul's entry proves a picture can paint a thousand words: 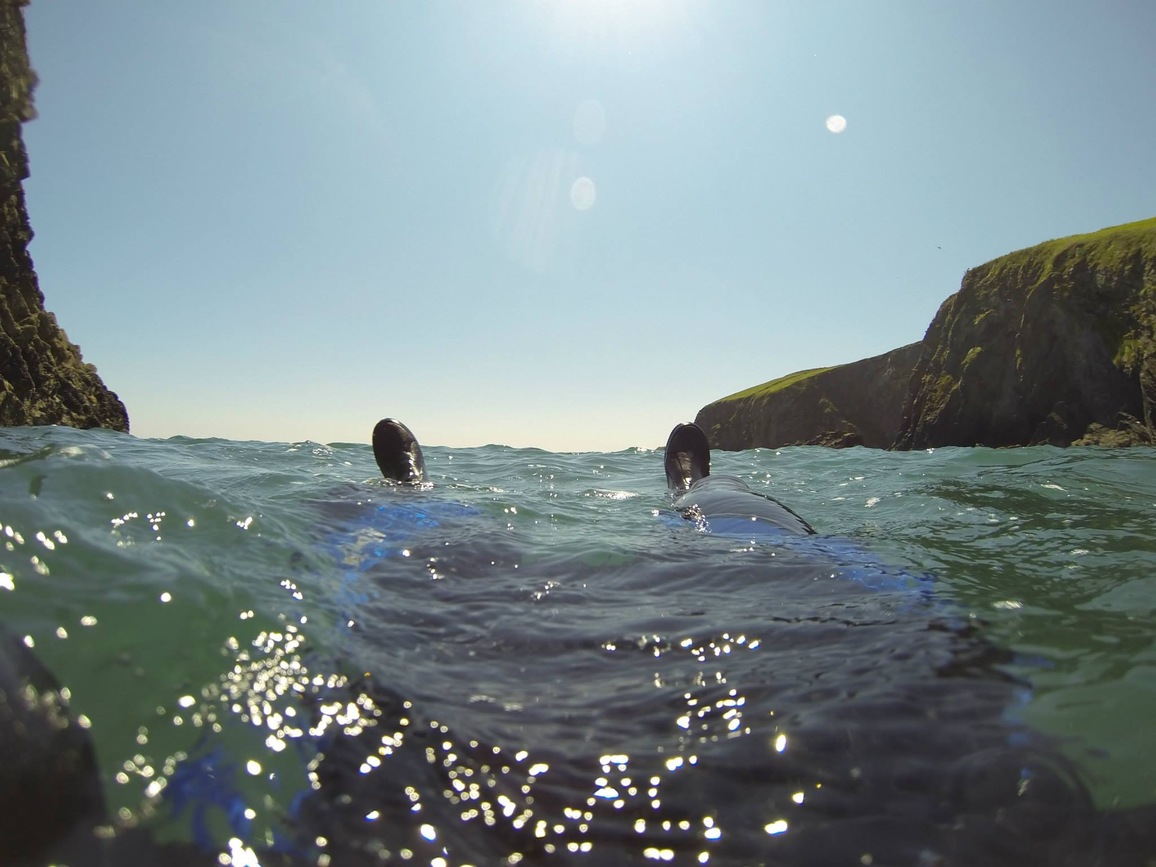 [...] you only realize what you had when it’s gone. I miss the wild landscape of West Cork and Kerry... I miss swimming in the sea and drinking pints of Murphy’s afterwards with friends on a summer afternoon, or winter!! Going home for Sunday dinner and being a lazy creature all afternoon...I miss playing my banjo in the sessions that go on all night or climbing the exposed cliffs of the Burren or the Gap of Dunloe [...]

Thankfully some things in Ireland will never change, like childhoods spent at GAA matches or unusual modes of transport: 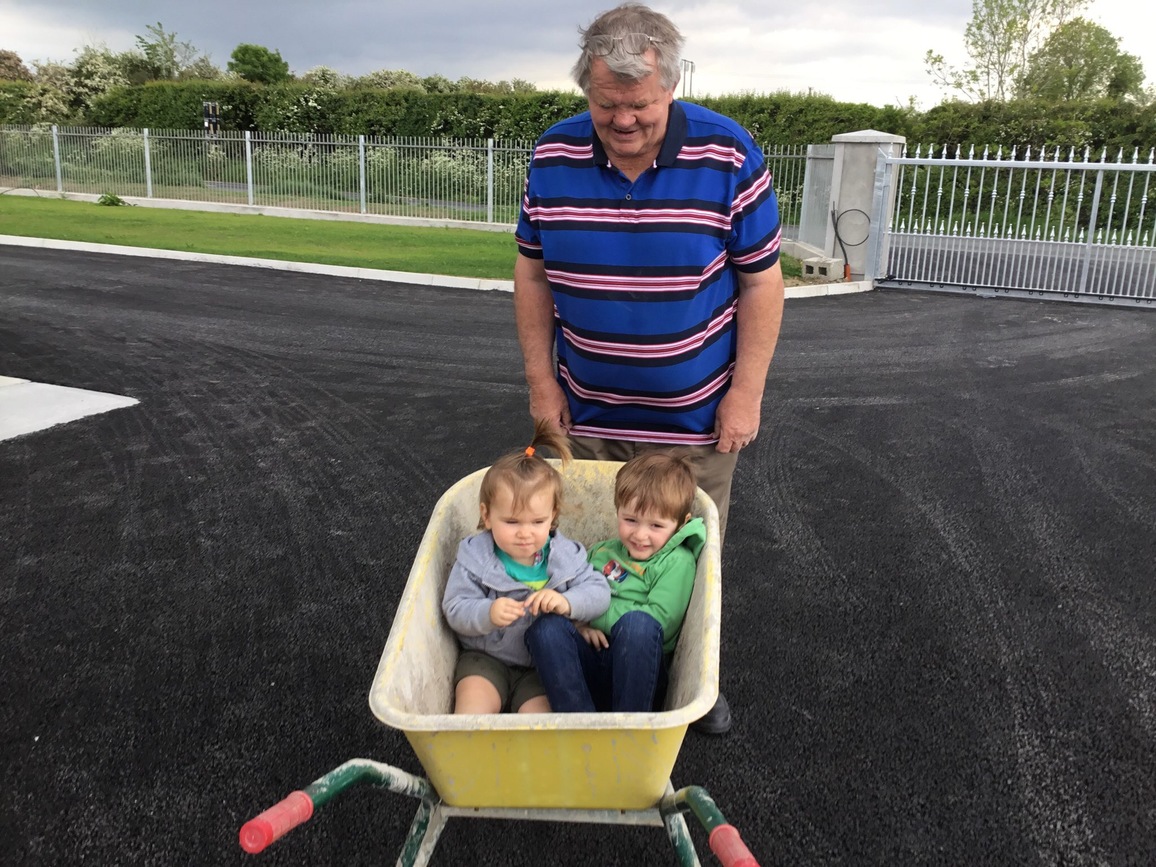 That's why Robert and his partner want to recreate these memories for his daughter India:

“[...]Some of the reasons why, are the things that can’t be replaced! The memory I have when my dad first brought to a gaa match in croker and the feeling I had walking down jones road, I want to do with India. Christmas in Ireland just can’t be compared regardless of how much sun there is being around family on Christmas morning is something we crave for India. When the sun finally does come out in Ireland, the whole country lifts it’s an occurrence which can’t be explained [...]”

For anyone who believes it’s time to move back to Ireland, this is a call to arms: unleash your inner artist and let that Irish creative streak run wild to make an entry that will win the €30,000 relocation package on offer.

Come Home with CurrencyFair is the perfect opportunity for one deserving Irish emigrant to win a life-changing relocation package.

How to Open a Bank Account in Singapore | CurrencyFair

5 Things Only an Australian will Miss Abroad