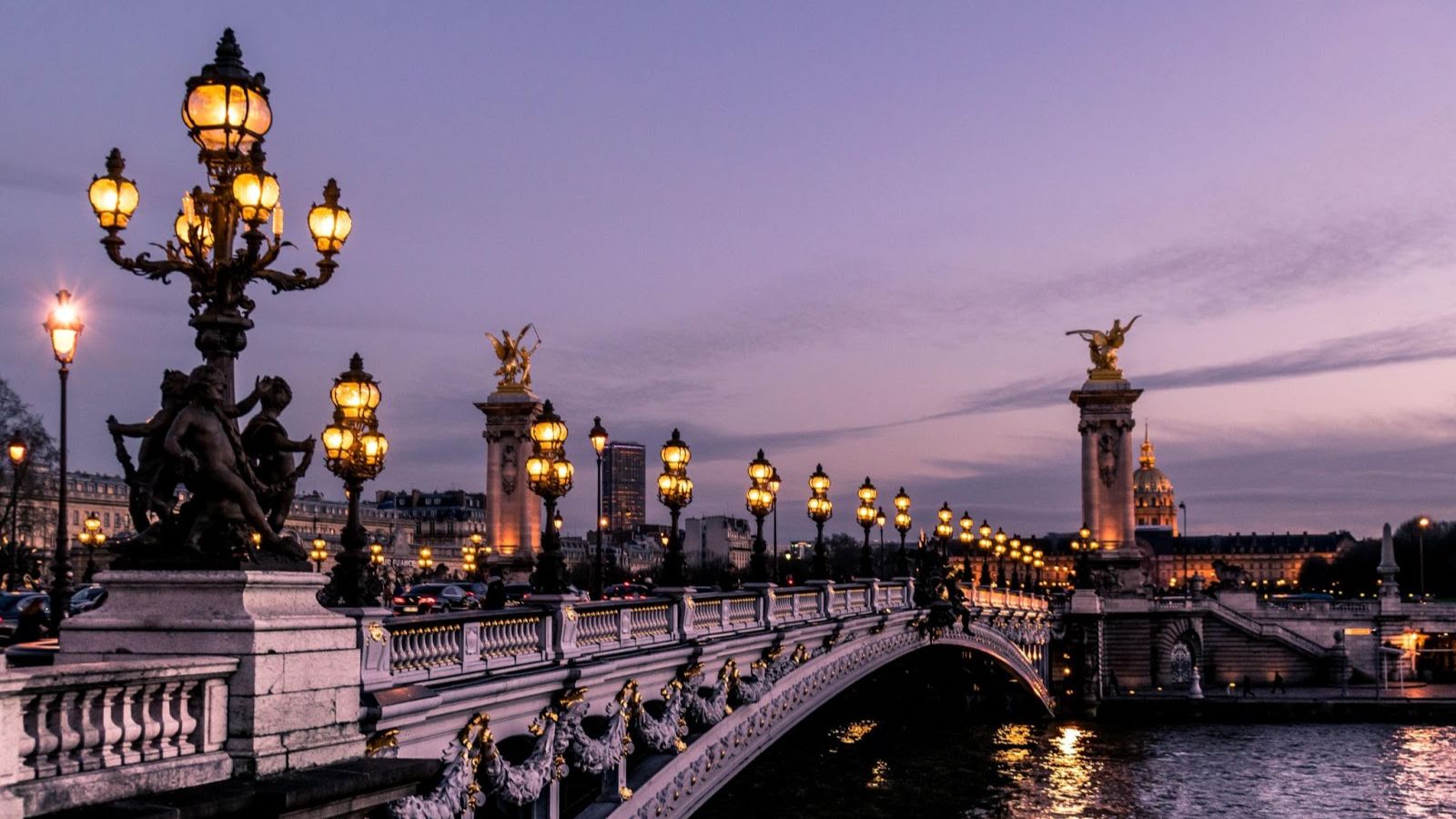 Over the last few years, we’ve seen a number of tax reforms for French residents and non-residents. The French welfare system is one of the most generous in the world and is funded by robust taxation. It’s therefore often an important consideration for French nationals when considering living and working abroad.

In 2020, there were over 1.6 million French nationals living outside France. For those citizens who are French non-residents, it can be confusing to figure out whether they need to file taxes in France and on what parts of their income. There have also been a number of recent tax reforms affecting both residents and non-residents. This article covers requirements and considerations around filing taxes back home in France and aims to bring clarity around new regulations that might affect how much you need to pay.

Residents must file taxes in France

If you’re a resident in France then you need to complete a tax return each year. You’re taxed on the entirety of your income, whether earned in France or abroad.

You’re classed as “resident” if you meet one of the following criteria:

The case of non-residents

If you don’t meet the “resident” criteria then you’re likely classed as non-resident and you’ll be required to pay tax in another country. However, even if you’re non-resident, there’s a chance you could be taxed in France on any French income you earn. This might include:

There are a few exceptions, for example, most international taxation treaties allow for temporary postings abroad for work. In these cases, you wouldn’t be taxed on a French salary in France. However, in general, it’s likely that you will need to pay tax on income that you earn in France, even if you’re living overseas. To find out which rules apply to your situation, be sure to check the details of any double taxation agreements between France and the country you’re resident in.

In 2018, the Minister of Public Action and Accounts announced a number of changes to the taxation of expats living abroad. A report showed that French citizens abroad accounted for 0.6% of taxpayers but collectively they paid 1% of income tax. This seemed unfair, so the goal of the reforms was to simplify taxation on expats and equal things out. It was agreed that as French expats living overseas do not benefit from French social protection schemes they shouldn’t be required to pay for them. Here’s a rundown of the changes:

CSG stands for “contribution sociale généralisée” and CRDS for “contribution à la réduction de la dette sociale” (CRDS). These taxes were abolished in 2018 for "individuals not coming under France’s social security system but under the social security system of another member state of the European Union, the European Economic Area, or Switzerland".

As of 2019, French and foreign companies employing people who are tax resident in France must withhold income tax each month from their employees’ taxable salaries and pay it directly to the French tax authorities. This replaces the mechanism for flat-rate withholding tax on income from French sources.

The reforms also included schemes such as the Pinel system. This offers tax reductions to French residents with property investments.

The government also announced the introduction of a “solidarity” tax allocated to the general budget, rather than the social security budget. The new tax is 7.5% on capital income and gains, replacing three other social charges (“prélèvement social”, “la contribution additionnelle” and “prélèvement de solidarité”). Essentially, those who are covered by the social security system in another EU member state will only be liable for the 7.5% solidarity tax on capital income and gains. The previous total level was 17.2%.

In 2018, the government also announced an increase to the minimum rate of income tax on rental and investment income earned by non-residents, from 20% to 30%.

Paying French taxes from another currency

The first step for anyone required to pay French taxes is to file a “déclaration des revenus”, or tax return. If your residence has internet access then you’re required to file your return online.

And when it comes to paying taxes in France, it’s a good idea to plan carefully if you’re earning a salary outside the eurozone. You’ll most likely need to transfer your currency into euros before paying any French taxes and you should therefore seek to avoid hidden fees and unexpectedly high rates often associated with exchanging currency. With CurrencyFair, you can send money to France at better exchange rates, enjoy world-class customer service and open multiple-currency accounts with no hidden fees. Sign up for a CurrencyFair account today to get started.

Photo by Léonard Cotte on Unsplash

Disclaimer: This article is for general information purposes only and does not take into account your personal circumstances. This is not investment advice or an inducement to trade. The information shared is for illustrative purposes only and may not reflect current prices or offers from CurrencyFair. Clients are solely responsible for determining whether trading or a particular transaction is suitable. We recommend you seek independent financial advice and ensure you fully understand the risks involved before trading. Leveraged trading is high risk and not suitable for all.

How to buy shares in Australia

7 different types of stocks and shares to invest in