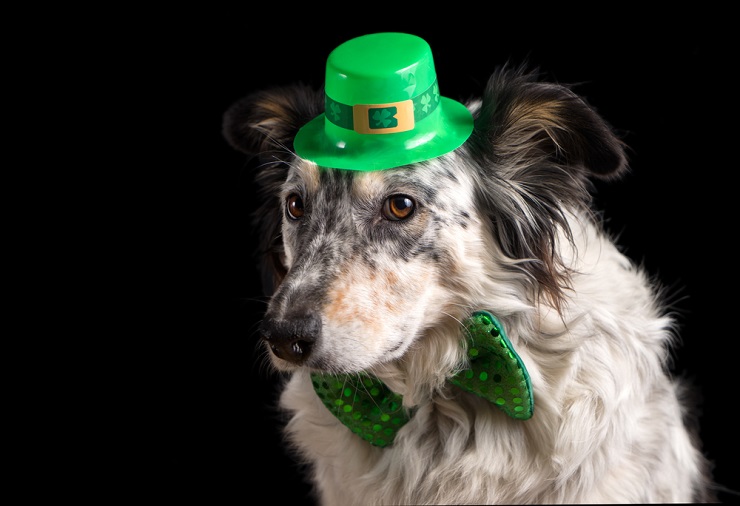 It's that time of year where we celebrate being Irish, all of us, and repeat everything we said last year. So let's get it out of the way, shall we?

Yeah, it's fine. We don't all drink it, but if you're watching rugby with your dad, or with a larger group of Guinness drinkers, choices are limited. Waiting for 6 pints to settle on other's behalf when it's your round isn't a great experience.

Now they're out of the way, let's focus on the real question for St Patrick's Day 2016 - why are there no snakes in Ireland? Did Paddy really banish them with his magic lightsaber? What's a crozier, anyway? So many questions, so little......genuine interest.

Before Ireland gained its geographical independence, most of it was part of a larger land mass called Laurentia, which is nowadays comprised of North America. The rest lay thousands of miles to the south, and around 440-400 million years ago these two plates collided and started "squeezing rock" (which is not the technical term) to form our beloved isle. Throw in some ice ages, volcanoes and sea floor splitting, and you basically get to today, minus the motorways, but similar broadband access. This doesn't explain the lack of snakes, though.

In the video below, we can clearly see how the tectonic plates shifted around like fragmenting bumper cars, albeit very slowly.

To illustrate just how weird Ireland's history is, here's that process in reverse (from berkeley.edu):

So, to answer a question nobody really asked, no - there were (probably) never, ever any snakes in Ireland, nor on the chunk of soon-to-be isolated land that became Ireland.

The earliest sign of any snake-like fossils indicate the late Cretaceous period, which was millions and millions of years after the continents separated, and we were already drifting alone in the North Atlantic. This can be seen below (image via scotese.com). Ireland isn't too far off its current location. 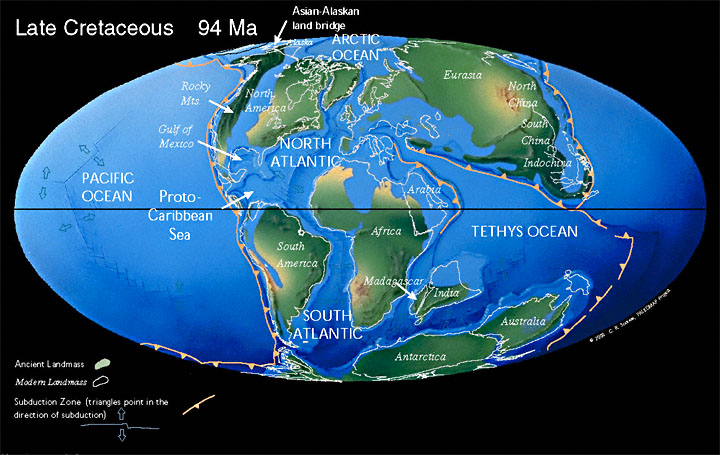 Then, the long winter came 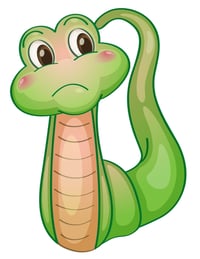 Britain has plenty of snakes, so the common theory is that Ireland split from the rest of mainland Europe well before Britain did, and the poor critters just couldn't slither quickly enough.

The Ice Age would have helped here - more so the melting of that ice, which made the land bridge between us disappear completely. Thankfully the snakes inhabiting our neighbours to the east didn't fancy swimming across the Irish Sea.

Often confused with Hozier, and to a lesser extent hosiery, a crozier is a "stylized staff carried by high-ranking Roman Catholic, Eastern Orthodox, Anglican, and some Lutheran, United Methodist and Pentecostal prelates." 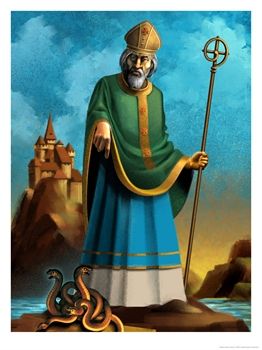 Think Gandalf, but with more religious street-cred, and a lot less magic.

It's said that St Patrick baptised the then King of Munster, Óengus mac Nad Froích, at the Rock of Cashel by sticking the spikey end of his staff through the poor lad's foot.

The following verse went viral at the time:

Through the foot of Aonghus, great the discomfort,
Went the point of Patrick's crozier;
So that the floor was covered with his blood,
The deed is no whispered gossip.

We're told that after this shocking event, "the king became very devout and surrounded himself with clerics", who we assume had basic medical training.

There's loads more to read about the life of Paddy, and if you have an internet connection, which you clearly do, Wikipedia footnotes are a good starting point. Most of his life can be correlated with documented historical events, snake-gate excepted.

Whatever your thoughts are on the day, the man, the legend, Hozier - Irish history is fantastic, and if March 17th serves any real purpose at all, it's to remind us just how lucky we are to have so many rich and detailed stories available. For example, entries into the Annals of Ulster began in the year 431, with additions right up until 1540. That's over one thousand years - and that's pretty awesome.

There's no CGI, however, so Game of Thrones fans might not be as entertained as usual - but it's basically the same sort of story. If history isn't your thing, enjoy the day anyway! 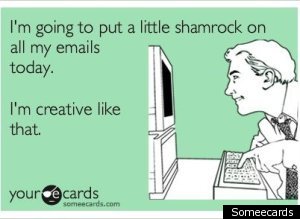 Investing in a Fairy Tale: What You Should Know About Buying Castles in Europe