CurrencyFair Blog Your Black Swan Plan: How to Limit the Impact of World Events on Your Nest Egg
Money Matters Global Finance Guides

Your Black Swan Plan: How to Limit the Impact of World Events on Your Nest Egg 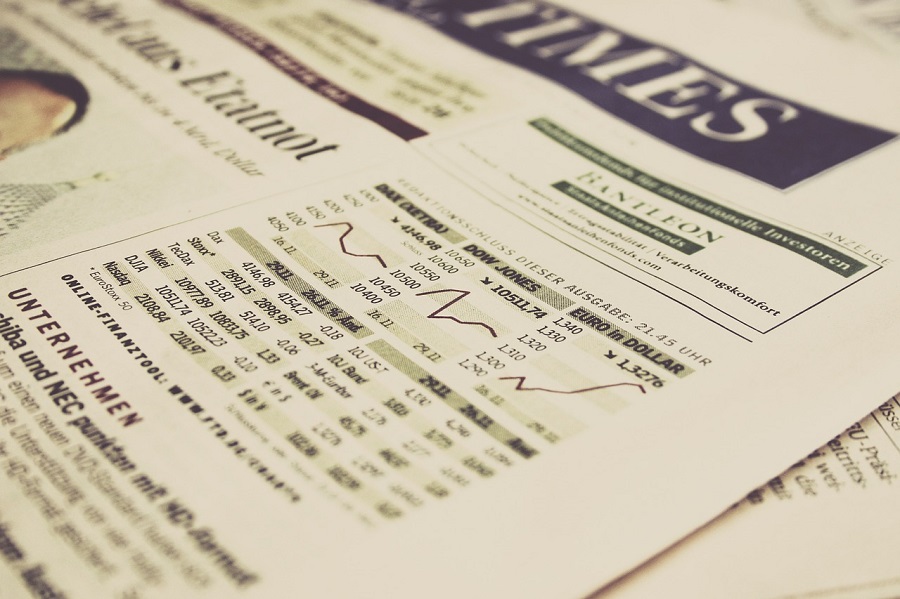 Reducing the Impact of World Events on your Finances

Banks are failing in first-world countries. There’s a contentious US election, plus multiple global issues that include terrorism, the refugee question in Europe, nuclear posturing by North Korea and unrest in the Middle East.

What effect does geopolitical turmoil have on your investments? And is there anything you can do to protect your wealth?

We’ve looked at what the experts say as to the causes and what steps you can take to reduce the risk these events present to your savings, investments and wealth.

When large banks fail, the consequences are significant and multiple. George Friedman, founder of Geopolitical Futures, says in a Mauldin Economics editorial that there’s “...a shift in the pattern of saving.” People might choose risky equity markets or stuff their cash in mattresses.

“But the biggest consequence is political,” Friedman writes. “If retirees and others lose their savings, and SMEs are unable to pay their staff, the political impact on the established parties — which are already under attack — could transform Europe.”

But it’s not just failing banks that are causing uncertainty. 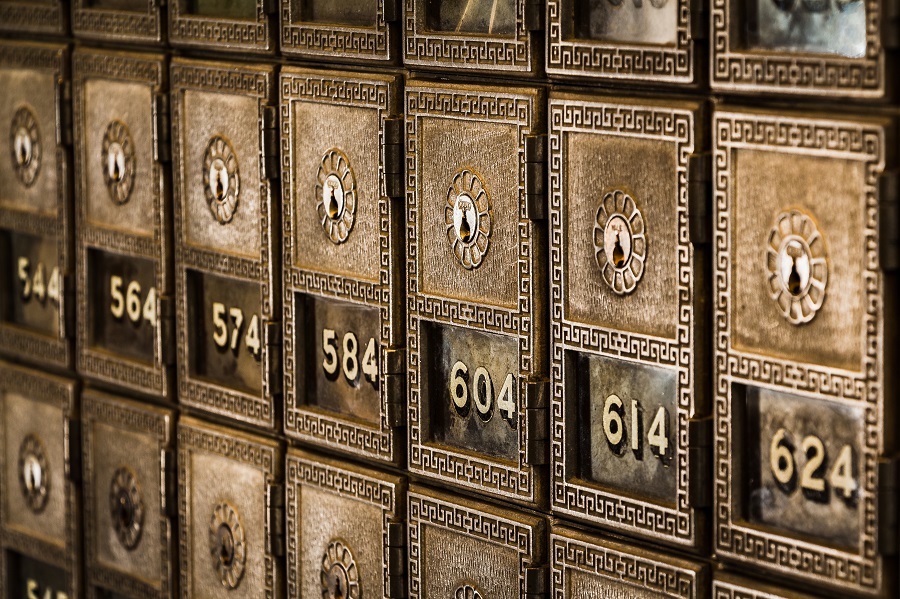 Although global markets settled pretty quickly after the Brexit referendum, the UK vote for separation from the EU is still seen as “a major new element of uncertainty to the global economic picture,” writes the Government of Switzerland’s Expert Group.

As the terms of the separation unfold over the next two years, negative economic effects are expected to remain limited to the UK on the whole. More likely to be a factor globally are “geopolitical risks (e.g. escalation of violence in the Middle East, the Ukraine conflict, terrorist attacks).”

“It's the rattling going on between Saudi Arabia and Iran and who is going to control the areas within Yemen, Syria and how it's splintering out throughout the entire Middle East,” Hyzy explains. “When you think about that, it has now created a network of geopolitical volatility and that is transferred directly into the capital markets throughout all asset classes.”

And because the volatility is attached to everything, from currencies and commodities to income and equities, nothing has the same valuation. So, profits aren’t what they used to be.

“That valuation now has a lower ceiling to it,” continues Hyzy. “It doesn't matter how that valuation was created in the past. It's now lower than what you had forecast before this pickup in geopolitical volatility. So, the game has changed. We've gone into a world that lacks transparency and it lacks containment. That increases volatility.”

In an Investment Company Institute interview, geopolitical risk management expert Kevin Kajiwara, who is co-president of Teneo Intelligence, was asked which trend in a volatile world should get extra attention.

“It’s so tempting to focus a lot on the Middle East,” Kajiwara says. “But from a market perspective, it pales in comparison to what’s going on in China and in the South China Sea and all of that. And they should watch the trajectory of the relationship between the United States and China as we are about to head into a new presidency.

“So much of world growth and stability is going to be dependent on those two countries being able to maximize their potential, and they need each other to do that.”

It’s not just the world events themselves, but our reaction to them that matters.

NerdWallet’s Dayana Yochim says that fear is a big deal when it comes to investing. Financial advisors point to “geopolitical instability (such as a potential European Union breakup and Middle East conflicts) as the top threats to investing returns” in the near-term.

Instead of taking the long-term view, people see what’s happening in the present as a predictor for the future.

“... This means more people have the time to ride through the ups and downs of a market. The best course of action for most people is to continue with an investment plan designed to meet their goals over a period of years, not over a three- to six-month period.”

Steps You Can Take to Reduce Risk

And instead of just riding it out and hoping for the best, investment analyst John Persinos, who is also editorial manager at the financial news site The Street, says there are steps you can take to protect your investments.

When global markets are dropping and showing signs of collapse, you should divide the stock portion of your portfolio evenly between caps, growth and dividend stocks, he says, and make sure to diversify investments by geographic regions. 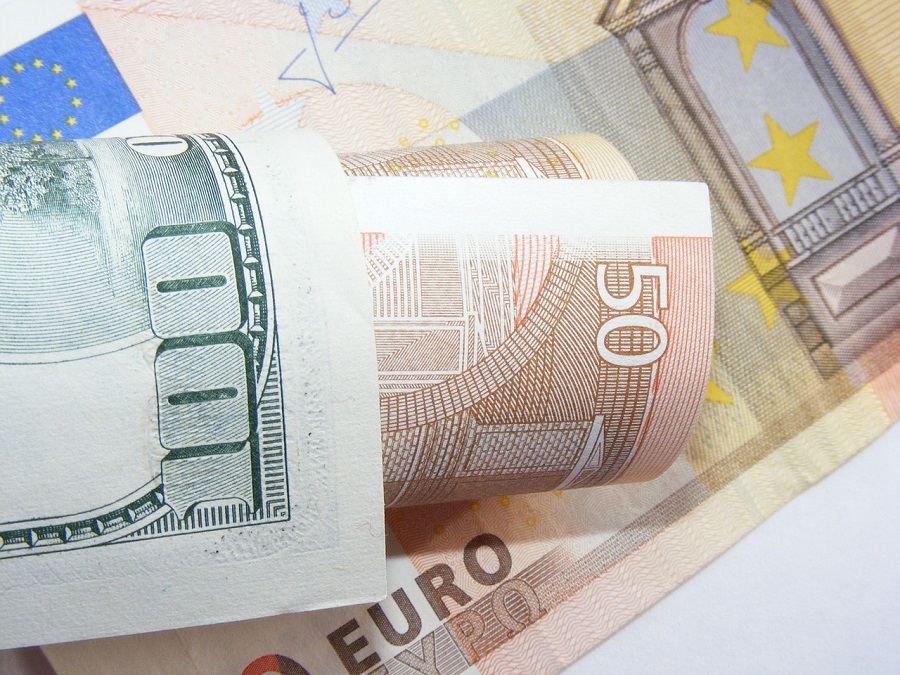 Gold as Part of a Diversified Portfolio

David Oransky, the founder of Laminar Wealth, sees gold as more insurance than investment. “In all but a deflationary environment, gold is probably not going to be a productive investment in the long run,” he writes.

That said, he says “...if deflation or geopolitical instability is of particular concern, then owning gold bullion may provide some protection.”

Allan Roth, the founder of Wealth Logic, agrees. In an article for AARP, he points to world events after gold’s 2011 peak at 1,917 USD per ounce: surging global debt and geopolitical unrest. These factors should have seen the price of gold increase, but it’s actually dropped by nearly 40 percent.

Over longer periods of time, Roth says gold might keep up with inflation; however, the reason to buy it is to diversify your portfolio. “If you buy gold,” he adds, “do it sparingly, meaning no more than 5 percent of your portfolio. And do it for the long term or don’t do it at all.”

It would take a concerted effort, but we have the capacity to disrupt current trends and recast the gloomy picture. “The array of technological advances ... hold out the promise of new solutions to old problems,” he writes. “In principle, we are living in a world of almost endless opportunity; with phenomenal advances in health, sustainable energy and economic possibilities.”

GreenBiz senior writer Barbara Grady has one example of harnessing the possibilities for positive change. Citing a report on PwC’s Annual Global CEO Survey (where a majority of the chief executives of the largest companies in the world saw geopolitical uncertainty and exchange rate volatility as “big threats to business growth”), Grady found good news growing up from the grassroots level.

That survey found consumers are the biggest driver of corporate strategies, and they want those companies to help solve world problems.

“Three-quarters of CEOs said success is now defined by more than financial profit,” writes Grady, “and 24 percent of the CEOs said their companies are focused around some social or environmental purpose in addition to making money.”

That paradigm shift is coming from consumers worldwide.

"CEOs tell us that customers will increasingly judge companies based on how they help greater society and how they live up to their own values,” PwC Chairman Dennis Nally wrote in the report. “Notably, nearly a quarter of CEOs said their company has changed its sense of purpose in the last three years to take into account the broader impact it has on society."

#CommunityStory: Thru the Green Drive Thru Coffee Shop