How Atlas Forwarding Mapped a Path to Global Success 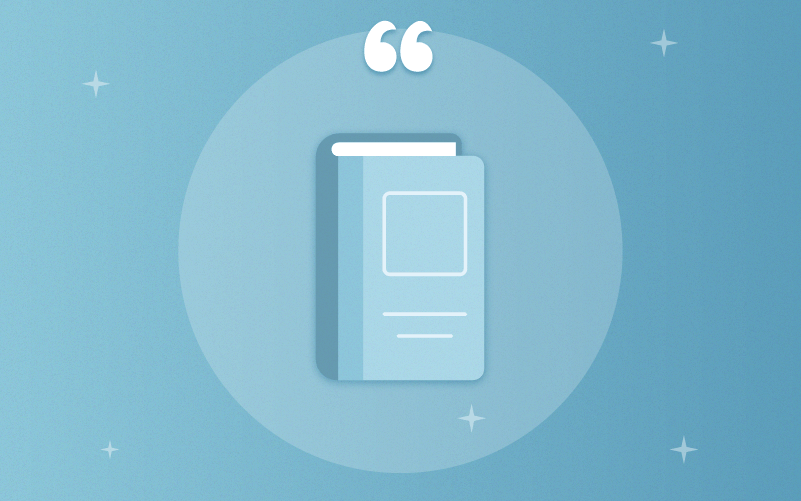 Starting a business is risky, but how would you feel if you’d finally worked up the courage to quit your job and go it alone, only to find the ground disappear from beneath your feet only one week later?


Would you cut your losses, crawl back to your old boss and ask for your job back?

It was from such a dire situation that David Muckian created a company that helps SMEs deliver their goods to all corners of the globe, from Fingal to Fiji.

Like many people, David’s entrepreneurial journey began after he became frustrated with life working in a large corporation.

As a transport manager with a major multinational logistics company, he found the environment restrictive, with little room for autonomy or “outside the box” thinking.

With a creative personality and a burning ambition to go into business for himself, he didn’t think twice when an exciting opportunity arose to set up the Irish franchise of a UK delivery business.

After months of discussions and negotiations, it was time to seize the day. David gave notice to his employer and took the plunge.

One week later, his dream new start turned into a living nightmare. The deal for the new business in Ireland fell apart. The master franchisor reneged on the deal and David was left with nothing. No job, no new business. He felt angry, let down, duped.

Suddenly without an income, he looked at the jobs available in the industry, with none appealing to the would-be entrepreneur. Not wanting to go back to his old employer with his tail between his legs, he quickly took action.

After researching ideas and options, David decided to use his savings to set up his own standalone freight forwarding business to service the Irish market.

And so Atlas Forwarding was born. 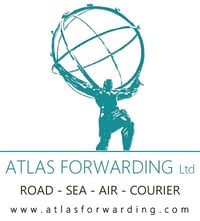 As a new business, Atlas Forwarding was the new kid on the block. It had no reputation to rely on, and certainly no large budget for sales and marketing. This meant both getting creative and rolling up the sleeves.

Saving thousands of euros in the process, David learnt basic coding and built his entire website himself. While he claims it’s no work of art, the website now brings in a steady stream of new customers thanks to its content and usability.

He also learnt the art of hustle. Wherever potential customers might be, he would attend. After-hours networking events at Chambers of Commerce, artisan expos, small business meetups, it didn’t matter, he’d be there, trying to grow his fledgling business.

As the business grew, Atlas Forwarding developed a reputation for its expertise in handling freight to and from Eastern Europe. Seeing an opportunity, David partnered with an Eastern European freight & logistics company to offer low cost services for the less common channels, such as Ukraine, Russia, Poland, Czech Republic, Romania, Bulgaria, Hungary, The Baltics, Slovakia, Slovenia, Serbia.

The deal means shipping directly to Eastern Bloc countries rather than transshipping via Holland or Austria, greatly reducing transit times and freight costs.

Through a combination of hustle, disciplined cost management, and creativity, Atlas Forwarding has built up a strong portfolio of clients, with small-medium sized companies across a wide range of industries.

David and his team have done it all. From food and confectionery, to surgical equipment and aeronautical parts; whiskey from Cork to Canada, containers to Fiji, racing cars to Hungary, sports drinks to Russia and fair trade children’s clothing from Lithuania.

Far from the tight constraints of his old multinational employer, he loves the flexibility that comes from the company he has built from the ground up. In hindsight, he says the collapse of the original franchise deal was “a godsend”.

Starting in difficult circumstances, David has always been mindful to manage his business costs carefully.

A major frustration for him in this regard was the inefficiencies he saw in international currency exchange. When paying suppliers and receiving funds from customers, he realised Atlas Forwarding were paying far too much to their bank in sending fees and exchange rate margins.

Doing a quick search on Google, he found several companies that handle international payments. After removing the banks from his list and reviewing the remaining providers, Atlas Forwarding joined CurrencyFair. Here’s how David describes the decision:

“I was delighted to sign up. There was more than enough information on the website and they had great customer reviews. The CurrencyFair platform is very easy to use and it saves you money. We have definitely saved money – without a shadow of a doubt.”

We asked David what advice he has for other small-medium businesses thinking about switching to a new international payments provider. He told us:

“My advice is: don’t be afraid, just stay away from your bank. CurrencyFair is transparent, gives you control, and the customer support is excellent (you don’t go on hold – you get straight through to someone who helps you there and then). The online dashboard is really clear and straightforward. It’s just a much smarter way to handle your money."

Read more about our fees and charges here.

The commission charged by CurrencyFair is very low and very fair – something people see as lacking with some other financial service providers these days. 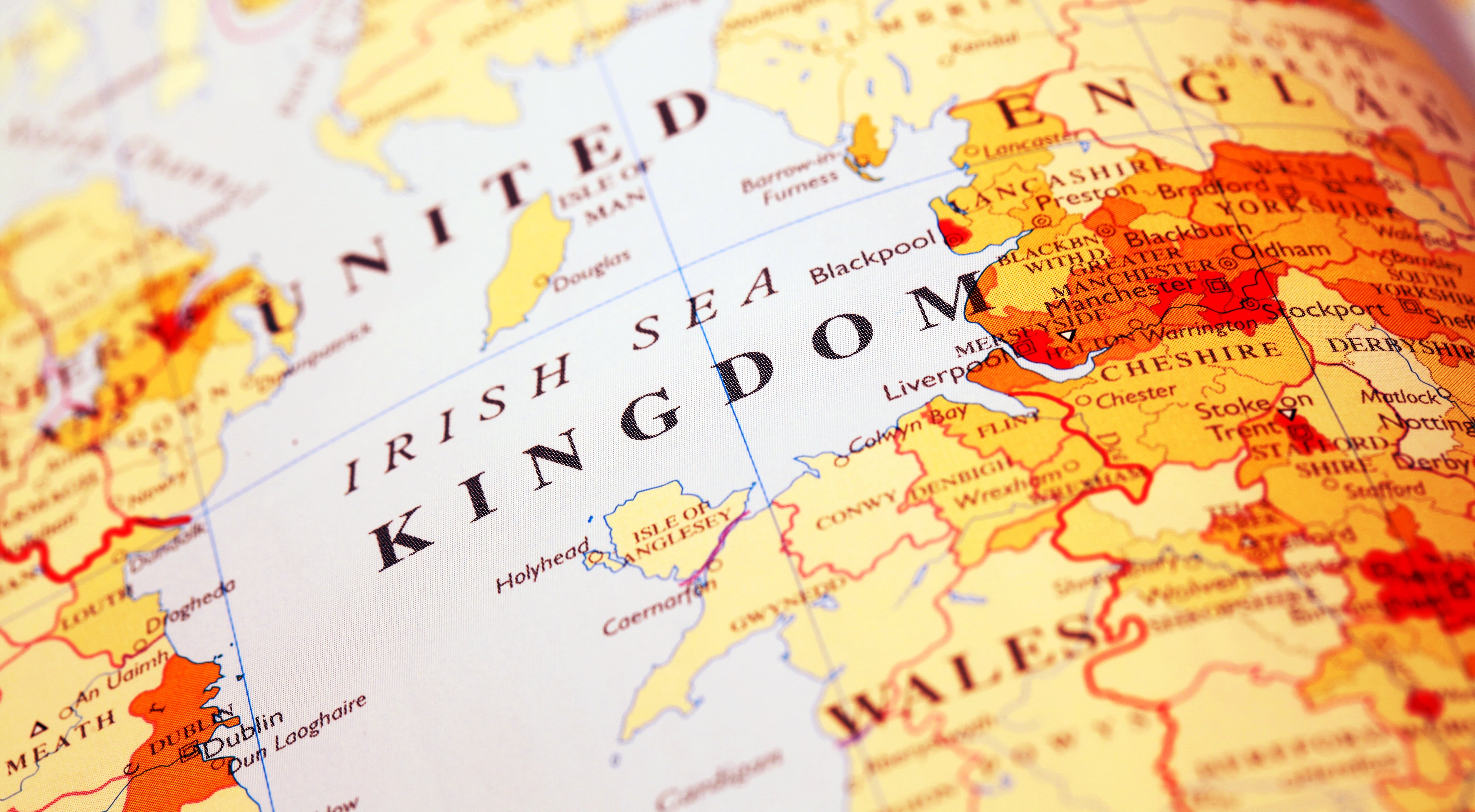 What Will Be The Effect Of Brexit?

According to David, importing and exporting within Europe is “a piece of cake.”

Outside the Customs Union, things get a little trickier but are still generally straight-forward. These days, all international trade offices have English-speakers and they understand the procedures to send freight in and out of that country.

However with Brexit on the horizon it leaves him worried about the impact on Irish and British trade:

“At its worst, trade between Northern Ireland, the Republic of Ireland, and the UK, could be seriously affected. There could be long queues at all the major ports, there could be a reintroduction of tariffs on goods, and who knows what else. Theresa May wants relaxed customs and trade rules but whether the EU agrees to it is another question. I’m worried that the EU is going to try to make an example of the UK to deter other member states from leaving.”

We stayed open during the first Brexit referendum - read what happened that day in the CurrencyFair offices.

What does this mean in practical terms for Irish and British businesses?

“The UK is Ireland’s largest trading partner. At the moment, trading with the UK is as easy as sending freight from Dublin to Cork but it will be a game changer if they reintroduce customs controls as a result of Brexit. Extra documentation, time delays, added costs – it could be a massive step backwards. If there’s a hard border, it’s harder and slower and more expensive to co-load with the UK.”

David has even heard industry talk of a multinational logistics company opening an office in Dublin with 50 new staff simply to deal with cross-border customs administration should Brexit have such an impact. Whilst that is good news for local employment, it does signal the potential for rising freight costs in the near future.

To close, we asked David if he was glad he started his business, Atlas Forwarding.

Here’s what he said:

“Without a shadow of a doubt, I wouldn’t have it any other way. Yes, there can be frustration and stress, but there is enormous satisfaction that comes with building something brick by brick, customer by customer. My only regret was that I didn’t start sooner.”

To learn more about Atlas Forwarding, visit their website.

Compare Your Bank or Broker to CurrencyFair