The Psychological Side to Investing

Investing is based on a certain amount of risk. This is a fact with which most people are familiar, from studying fluctuating charts and figures in daily reports. But how much of our success – or failure – at investing can really be down to that element of volatility?


Enter, financial behavioural studies – a line of thought which argues that the investor’s decisions are at the crux of a portfolio’s performance, and not the graphs and charts that populate the news. The belief is summed up very well by Benjamin Graham, a particularly influential opinion leader on investing:

"The investor’s chief problem – even his worst enemy – is likely to be himself."

The actions and behaviours of investors could in fact have a hindering impact on the performance of a portfolio. This is the view held by Andrew Hallam, financial wellness advocate and author of Millionaire Expat. In a recent series of informative sessions which CurrencyFair held with Hallam, this belief, and the correlation between psychology, behaviour and return on investments came up time and time again. 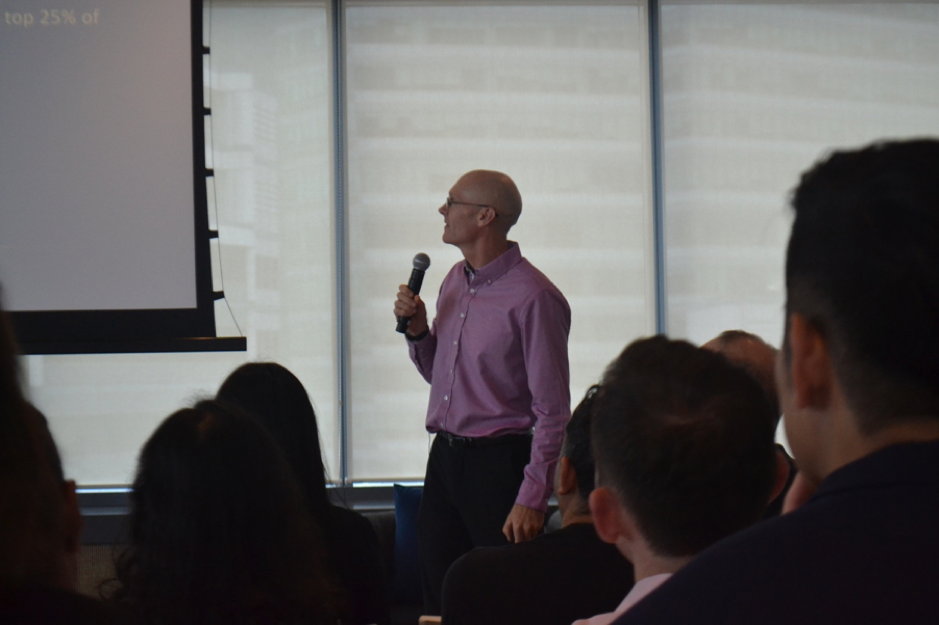 "The hardest thing about investing is to harness your own emotions; To try and turn off the news media, to completely ignore where market levels are, and who’s saying what about an inverted yield curve or an upcoming recession. This doesn’t take anything special, but in my own case, it has led to a portfolio that outperforms a variety of fund managers – all simply because I don’t allow myself to worry about forecasts."

We wrote about how banishing this kind of worry can be empowering for some individuals in a previous blog post; Especially for those who might be worried about developments like Brexit in relation to the performance of their assets. While it may not suit everyone to take such a passive role in their finances, the European Financial Review suggests that simply having an awareness of how market news and other biases can affect your conduct could be beneficial:

"A large part of investing involves individual behaviour. Ignoring or failing to grasp this concept can have a detrimental influence on portfolio performance"

So, what are some factors which can play into your perspective on investing and resulting behaviour?

Cognitive bias relates to one’s tendency to think and act in certain ways. Everyone has a different way of processing information, what it could mean for them, and how to react. Those who are more in-tune with and responsive to the markets may need to acknowledge that mindset each time they consider a new route for their funds. For example, our recent YouGov survey with UK expats found that 14% of expats are changing their approach to investing as a direct result of Brexit’s developments.

This may seem like a completely logical approach to the situation, but it could in fact limit returns if done in haste, says Hallam. This is due to the fact that despite some short-term fluctuations, investors could miss out on the long-term compounding effect of having a portfolio stay put if they continually move around.

While cognitive bias is all about thoughts and actions, emotional bias refers to intuition and impulse. Those who have ever made a snap decision based on ‘their gut’ rather than hard facts will know this bias well – and while this is not always a bad thing, some culprits make such choices about their investments. Self-deception can play a part in this, where investors can fall into the trap of believing they know more information than in reality.

Acknowledging and identifying a mere ‘hunch’ for what it is before taking action could make all the difference. Hallam also acknowledges investing as a nerve-wracking experience; Keeping that very normal trait in mind might ease an investor’s sense of urgency when considering a deviation from plan A, B… or F.

Investopedia cites this factor as one of the biggest setbacks for investors. Pundits, advisors and media platforms all promote different plans and methods to investing and accruing wealth. With so many chefs in the kitchen, opinions are bound to come into conflict.

While each might have their merits, Hallam believes that sticking with a solid choice long-term could lead to better returns than chopping and changing to be on the right side of the latest trend, news story or economic fluctuation. As eloquently put by Hallam, would you buy a lottery ticket with the recommendation of last week’s numbers?

We wrote about finding financial empowerment in uncertain times in greater detail here. 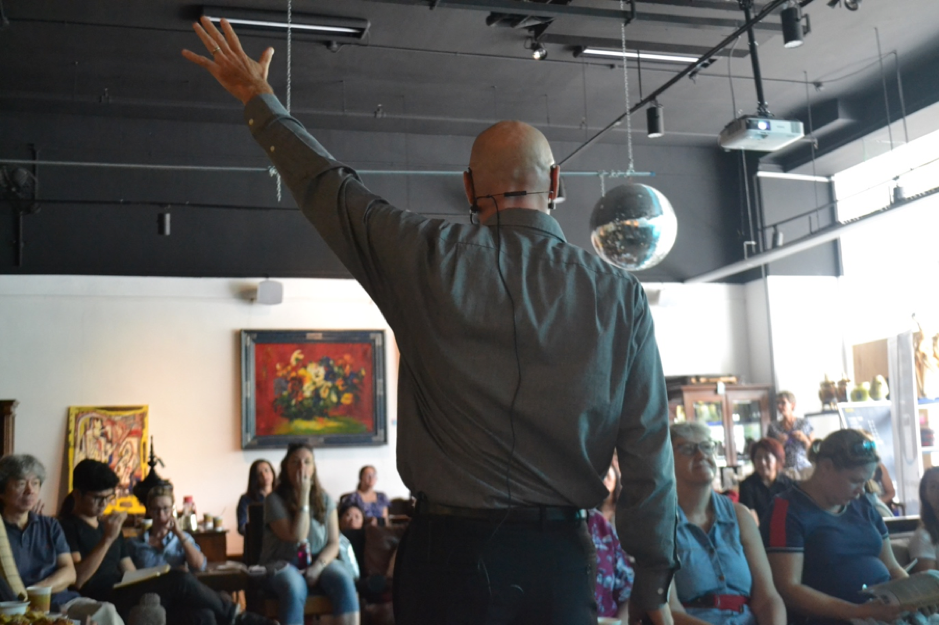 When it comes to reactivity, several studies have found that those with inactive accounts – that is, the deceased or those who forgot they had an account – have the best returns. This alone stands as testament to the efficacy of managing assets passively, according to Hallam. Building further on that, he comments that women are far better at doing this than men – men exercise more awareness and confidence when it comes to investment. While that might give the impression of a better grasp of finance, Hallam claims that this is unneeded interference when it comes to actually growing money. It might be time to consider whether your gender’s stereotypes are playing a part in your psychological need to actively manage investments!

Fear of failure or regret

Admitting defeat can be a particularly hard thing to do, especially when something as precious as savings are on the line. As a result, many make the choice to actively avoid this – such a high level of pursuit may actually be counter-intuitive in the case of investing, according to Hallam. Similarly, no one wants to miss the boat on a stock forecast to have great pay-offs – but as Hallam contended above, past performance is not always indicative of the future.

While traditional finance tells us that numbers, the market and investors are highly logical, calculated and conventional, behavioural finance tells us otherwise. As the world begins to wake up to the rather elastic, subjective and flexible nature of investing, people like Andrew Hallam offer food for thought that has been more relevant to our cause than ever – the spread of real-world education in best practice with money, and with that, steps toward financial fairness.

The information contained in this article should not be relied upon as a substitute for professional advice in individual cases. Future changes in legislation, tax level, and practice could affect the information in this site. The information shown is based on date or information obtained from sources believed to be reliable but CurrencyFair makes no representation and accepts no responsibility as to its accuracy or completeness and will not be held liable for damages arising out of any person’s reliance upon this information.