The UK & Spain post-Brexit: why this “relación especial” is at risk 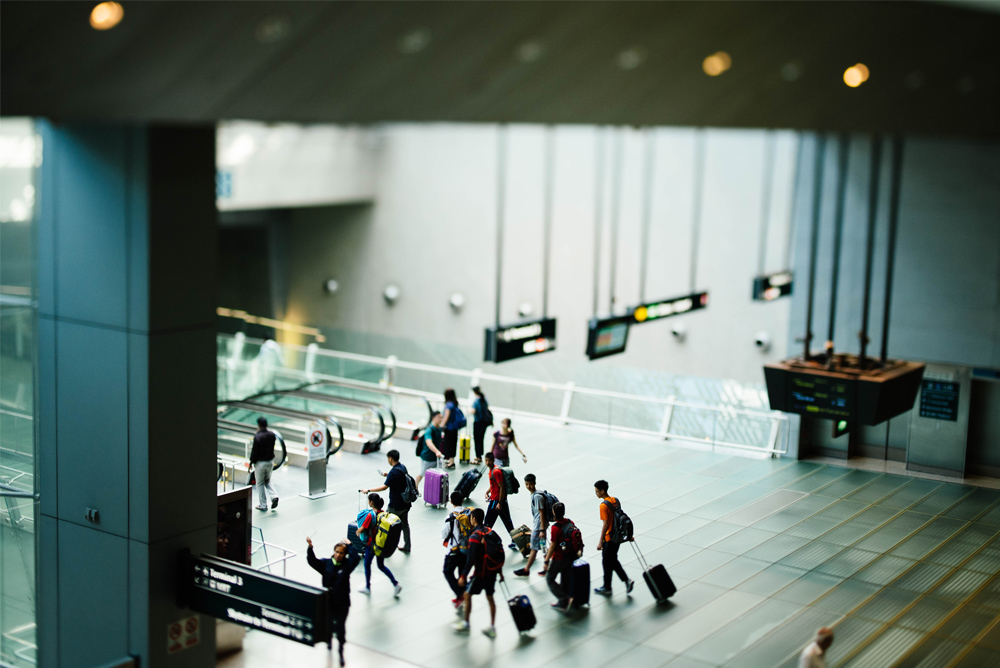 In February this year the Spanish government extended a Brexit olive branch by securing the rights of British nationals living in Spain–in the case of a hard Brexit. A protective framework in the form of a Royal Decree was issued in March and later ratified by Congress in Spain.

However this month a purported absence of reciprocity led to Spain threatening to remove this framework for British nationals residing in Spain after the UK withdraws from the EU.

We look at how the post-Brexit relationship between the UK and Spain is at risk.

To manage the uncertainty of the UK’s divorce from the EU, Spain issued a decree to prepare for what they deemed the worst-case scenario: a no-deal Brexit and a hard exit for the UK from the EU. As acting Prime Minister Pedro Sánchez said at the time:

[...]My main goal was to guarantee that the UK’s decision [to leave the EU] would have the smallest possible impact on citizens and businesses.

Prior to March, on the 21 January 2019 a reciprocal agreement had been signed by the then British Prime Minister Theresa May, and Sánchez, to allow expats from their respective home countries to vote in local elections in the other’s country. Indicating the willingness of both Spain and the UK to protect the rights of their citizens in the other’s country.

After all, Spain and the United Kingdom have much in common. Each boasts a monarchy, football teams that are idolized around the world and both made the list for the top 30 richest countries in the world in 2018.

British people really like Spain. Visitors from the UK make up the largest segment of Spanish tourism. The feeling is mutual, with approximately 2.53 million Spanish visitors recorded to have visited the UK in 2018.

Recently however this “relación especial” between Spain and the United Kingdom has been put to the test. The cause for the unrest between these otherwise copacetic EU-member states: Brexit.

Some argue that Brexit began long before the UK’s invocation of Article 50–all the way back to the time of the Tudors and Christopher Columbus. However, the UK and Spain of today, have learned from the past and what history can teach us.

Citizenship in the EU post-Brexit

The UK does have a broad scheme in place to protect citizenship status for EU citizens living in the UK:

The Royal decree issued by Spain was a relief for anyone from the UK who had chosen to make Spain their home and was struggling to predict how the results of Brexit could impact them. EU-citizenship has been a growing concern for British expats since June 2016.

This April, research conducted by YouGov on behalf of CurrencyFair compared British expats’ preferred Brexit outcomes and plans for Brexit with the views of British citizens residing at home. The survey found that to combat Brexit uncertainty,

As the saying goes, hope for the best, prepare for the worst.

In 2019, there is an estimated 125,000 Spanish nationals recorded as resident in the UK. The measures taken by Spain were seen to be protecting the citizenship and economic status of the almost 290,000 documented British citizens residing there. The measures covered:

One major measure was to ensure that British nationals with documents that were valid prior to the withdrawal date such as a Registration Certificate, will still be legally allowed to stay and the certificates will be temporarily valid.

Even those who were unable to obtain these documents before the withdrawal date will have their legal status maintained until their situation is resolved. British nationals with permanent residency in Spain will have the citizenship automatically transferred in the case of a hard Brexit.

However British nationals, whether in possession of a Registration Certificate or not, must apply before the 31 December 2020 for the Foreigner Identity Card, which is a document that will prove their legal status to reside in Spain.

Students from the UK or Gibraltar can continue their studies in Spain as outlined to them before the withdrawal date during the 2019-2020 and 2020-2021 academic years.

A transitional period of nine months is now available for UK driving license holders to exchange their licenses for Spanish versions after the withdrawal date. After this time, a UK-issued license will be subject to Spanish regulation and cannot be exchanged.

For travel between Spain and the UK, the Royal Decree acknowledges the current framework of authorised international regular passenger transport between the UK and Spain to still be valid after the withdrawal date until it’s expiration date.

For British professionals working in Spain when the UK withdraws from the EU, the Royal decree also states their UK-issued qualification will still be recognised even if their qualification needs to be from an EU-member state, which the UK will no longer be.

One major measure was that Spain will continue to provide healthcare to British nationals in Spain as they did prior to the UK’s withdrawal from the EU. Considering that a third of British residents in Spain are over 65, the free healthcare currently on offer to them is one reason retiring in Spain is so popular.

Retiring in Spain? These are the agencies and experts to know.

However, this measure to protect British citizens healthcare rights in Spain is contingent on the UK guaranteeing the same for Spanish citizens in the UK. When the Royal decree was announced, it was also made clear that these measures were temporary and subject to change.

Spain is seeking signs that the UK will mirror their no-deal Brexit measures. Until they are satisfied, the future of the regimes that Spain intended to adopt in the case of a no-deal Brexit remains uncertain.

As seen this month, the journey to Brexit is a rocky road. From political turmoil on home soil to the threat of support from their EU-counterparts being removed, Brexit continues to be a known unknown and the unpredictability of it continues to cause financial and legal concern for many British nationals living overseas.

The information contained in this article should not be relied upon as a substitute for professional advice in individual cases. Future changes in legislation, tax level, and practice could affect the information in this site. The information shown is based on date or information obtained from sources believed to be reliable but CurrencyFair makes no representation and accepts no responsibility as to its accuracy or completeness and will not be held liable for damages arising out of any person’s reliance upon this information.