Moving to Canada from Australia: a step-by-step guide 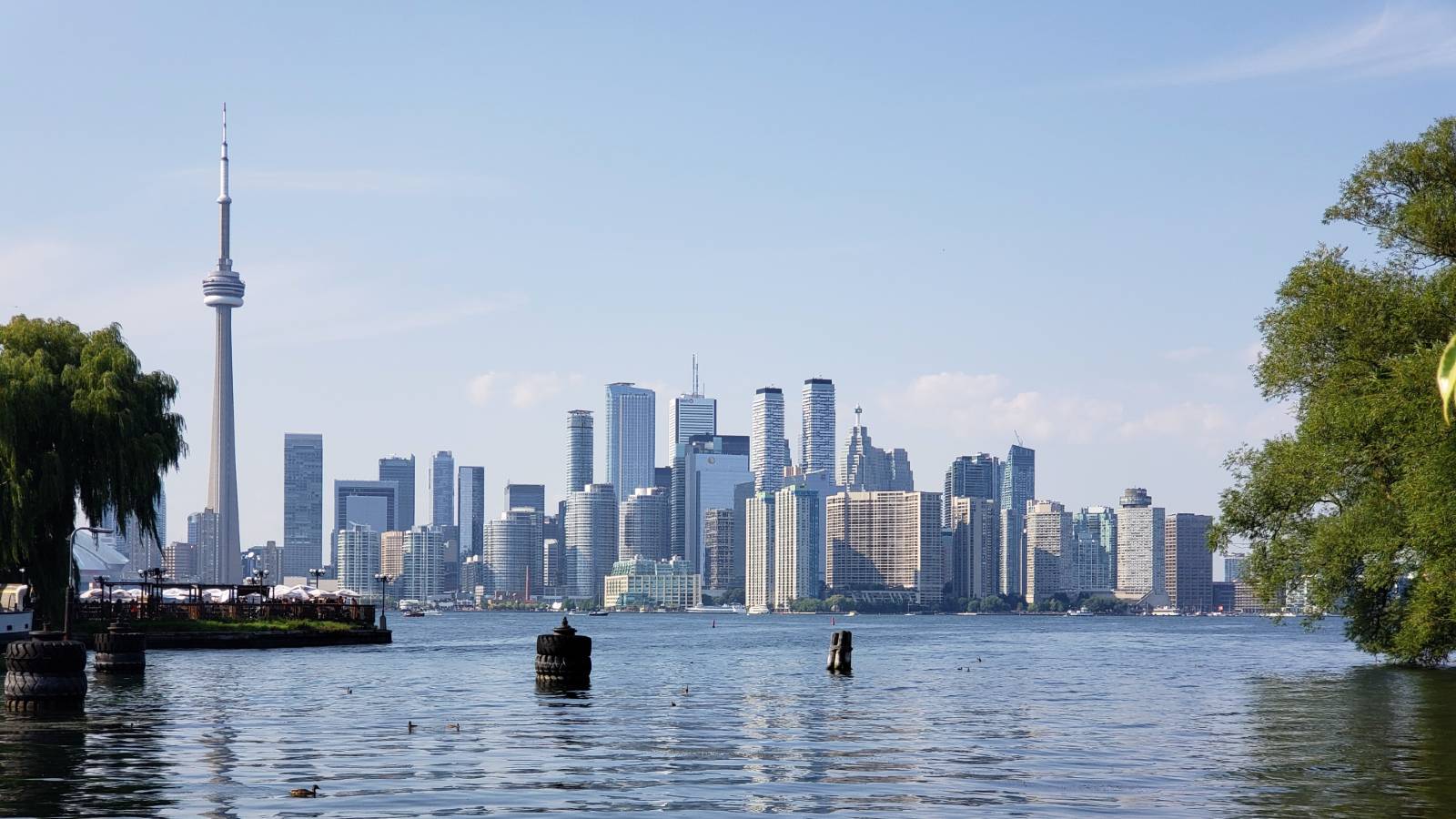 Planning on moving to Canada from Australia? Not only will you be following in the footsteps of the 277,000 Australians who emigrate each year on average, but also joining the 21,115-strong Australian-born population (2016 census figures) who chose to make a new life in Canada.

By early 2022, Covid-19 restrictions were relaxing and borders reopening, so here’s what to know if you’re preparing to swap Newcastle for Newfoundland, Tasmania for Toronto or Wollongong for Winnipeg.

Why move from Australia to Canada?

Canada is the 13th most popular destination for international expats (ironically, Australia is number 2), according to the annual HSBC Expat Explorer league table. While Canada might not rank as high as perennial favourites Switzerland or Germany, it’s somewhere Australians can feel at home. There’s the same outdoor-oriented lifestyle, a shared language, a similarly high quality of living and political kinship through the Commonwealth. For Australians who want to test the water first, there’s the option of visiting Canada for up to 180 days without needing a visa.

What Canada can’t do

Even Canada cannot provide some of the things that Australian expats inevitably miss when living abroad. Prepare for brutally cold winters, bears that bite, and ice hockey on TV instead of Big Bash cricket or Australian rules football.

Compared to citizens of other countries, Australians enjoy some special advantages when moving to Canada as far as applying for temporary work permits is concerned. Thanks to bilateral agreements between the two governments, Australia is granted an unlimited number of working holiday visas under the International Experience Canada (IEC) program.

This program is essentially a working holiday program, open to any Australian between the ages of 18 and 35 (was 30). The visa is valid for two years and workers may participate only once.

Obtaining a temporary working visa for Canada becomes a lot more difficult once you have passed the age of 35, but any experience gained prior to reaching the age limit will count favourably towards a work residency application.

Canada’s employment landscape was battered by the challenges of the pandemic yet the economy remains strong, as one might expect from a G20 nation. Australian expats in search of managerial, technical or high-level professional roles should bear in mind that they will be competing with a well-educated local talent pool who graduated from some of the world’s leading universities. The Government of Canada currently names just 347 eligible occupations where there is a skills shortage. Australian expats can apply for Express Entry through the Federal Skilled Worker Program to fill these roles.

In practice, the majority of Australians taking a tour of the Great White North are looking for seasonal work only. There’s a well-beaten path (but prepare to cover a minimum of 8,789 miles) from Down Under to Vancouver and the Pacific Northwest, and Australian backpackers and travellers are well represented at skiing resorts such as Whistler, in British Columbia.

Popular destinations for Australians in Canada

The major metropolitan areas of Toronto, Vancouver, Montreal and Calgary tend to attract the bulk of expat arrivals. Residents of Sydney might find Toronto familiar, as it’s also a cosmopolitan and diverse city that happens to be the financial and commercial hub. On the other hand, Vancouver might resonate with expatriates from Perth, who will recognise a remote city on the other side of the continent that can feel like a whole country away from the east coast at times.

Moving to Canada from Australia permanently

If you’ve worked as part of the IEC program within the last three years, you’re a prime candidate for the Canadian Experience Class route to permanent residency. The fact that Australians are also native English speakers with a high education level also counts positively towards the application. In that sense, the odds of escaping Oz are relatively good.

Other routes to a permanent move include Express Entry, which covers the Federal Skilled Worker Program, Federal Skilled Trades Program, and Provincial Nominee Program. Eligibility for these programs is scored according to a Comprehensive Ranking System. You may be lucky enough to be competing against a lower-than-average pool in a particular year, but the opposite may also be the case.

Australians can also apply for permanent residence as an immediate family member of a Canadian citizen, although this is hardly likely to be an option taken on a whim.

Whatever route you take, and however long you are planning to relocate to Canada, you shouldn’t have to spend any more than you have to on sending your money from Australia to Canada. Complete the process with CurrencyFair and you can transfer money as much as eight times cheaper than with conventional banks.