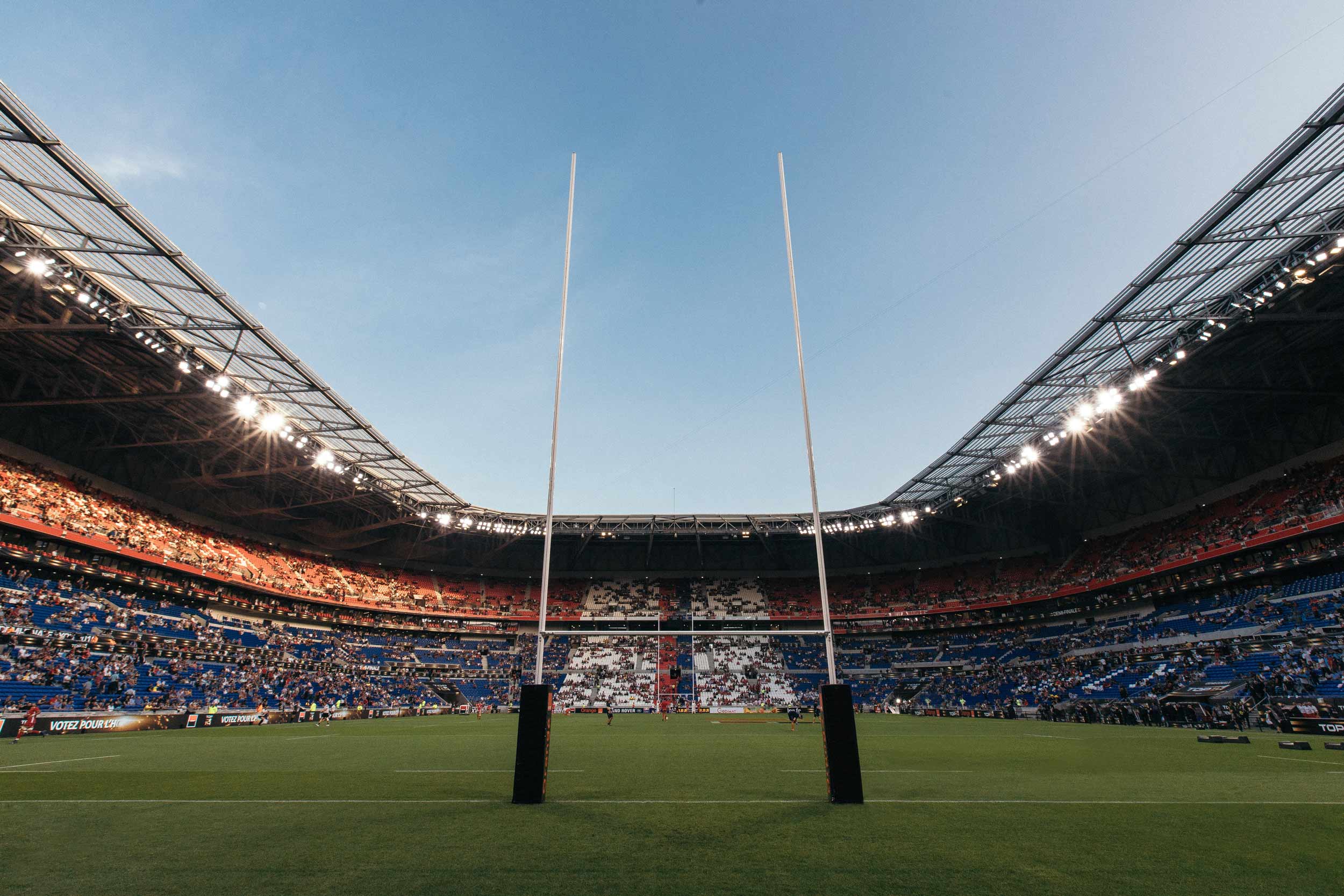 With only one match on the opening Friday night in the Champions Cup, the eyes of European rugby were on Leinster as the title holders open up their campaign at home to the English Premiership side.

Wasps lost Danny Cipriani over the summer but were able to replace him with All Black Lima Sopoaga and while they were missing influential lock Joe Launchbury, they came to Dublin with a star-laden team.

Leinster are in a great place at the moment with a settled squad and what seems like an insatiable desire to continue to improve and collect trophies.

They have started the season in very impressive form. Despite gradually introducing their International players, they have managed to win five out of six in the Pro14 leading into this block of Europe.

Although their 52-3 victory over Wasps last week was an exhibition, apart from the 5 points gathered,

James Lowes have become even more influential in the absence of Isa Nacewa and they play a high tempo game that is hard to live with. When we went there with the Dragons in round three, the ball-in-play time was 47 minutes which compares with the intensity of some of the top international games.

Leinster make very few errors in attack but the biggest improvement I see in in them this season is their defense, which is much more miserly than last season.

They limited Wasps, who are normally a team with great running power, to allowing them just two clean line breaks over the 80 minutes - which is incredible.

Leinster have a tough away match in Toulouse this Sunday but I think they will relish the intense atmosphere and go and get that “away scalp”.

"Toulouse have had some lean seasons and are in a transition phase. Although Toulouse is on an upward curve, Leinster can win there."

Saracens are the best of the English Challenge and they made a big statement last week by beating Scotland’s top team Glasgow away in Round one. While their 13-3 win wasn’t flashy they stopped Glasgow getting anything out of the game.

"Despite picking up some big injuries, Saracens have the squad depth and financial clout to qualify and have those big players back for the playoffs."

Munster might not have got the win but their draw away to Exeter was one of the most impressive results of week 1. They had two poor performances away to Glasgow and Cardiff in the Pro14 although I thought they showed a big step forward in the Aviva for their clash with Leinster.

Exeter and Saracens are the two standout English teams and Sandy Park is a fortress. Some of Munsters scramble defence in the match was outstanding and those two points will be crucial later in the comp as you need to be special to go to Thomond park in Europe and win.

"I expect Munster to win against Gloucester this weekend even though the Cherry and Whites are a dangerous team take control of the group".

Ulster got the win that they needed in Ravenhill against Leicester but given the amount of injuries that they have, I don’t see them being a real threat in the competition this year.

Wales prime contenders are the Scarlets although Cardiff got off to a great start by beating Lyon in Lyon.

The Scarlets became the first team to lose their first two matches in the group last season and qualify for the knockout stages but they won’t want to have to repeat that feat.

"The Scarlets will need to win away at Leicester on October 19th to keep in touch with Racing 92."

Two of French Rugby heavyweights in the Champions Cup, Clermont and Toulon, are not contenders this season.

Clermont didn’t qualify for the Champions Cup this season having had a hangover season from winning the Top 14 last season. They are actually in our Challenge Cup group where they had a big away win at Northampton last weekend.

Toulon are a pale reflection of their former selves. The Team that won three straight European titles have struggled to find replacements for the likes of Matt Giteau, Jonny Wilkinson, Carl Hayman and Bakkies Botha and they have had a high turnover of coaches.

They had won only two of their first seven Top 14 games but not many expected them to lose at home to the Premierships bottom team Newcastle and I can’t see them recovering from that setback to reach the knockout stages.

Racing 92 ran Leinster very close in last year’s final in Bilbao and they have the squad depth to be a real challenger again. They got that crucial away win against the Scarlet’s last weekend and;

"I think that Racing 92 will be France’s strongest contender again this season. Montpelier have a very good coaching team led by Vern Cotter and a very expensive squad but they don’t have that history in Europe at the finals stages that is crucial in the quest for silverware".

They have lost their free scoring Fijian wing Nemani Nadolo, who will be out for approximately four months having had knee Surgery. Montpelier got off to a decent start with a home win over Edinburgh but I think the big priority for them this season will be to get that Top 14 title and avenge last seasons shock loss to Castres in the final .

I am looking forward to this weekend’s action in both the Champions and Challenge cups.

We have an exciting fixture ourselves with a home match Friday against the Northampton Saints. When we play teams that we are unfamiliar with, it always makes things interesting and we will be looking to back up a good team performance and win over in Romania last weekend.

We will have to wait and see if Bernard gets his predictions right and we will have more insights from Bernard before Round three in December.

Read what Bernard had to say in his Six Nations Preview