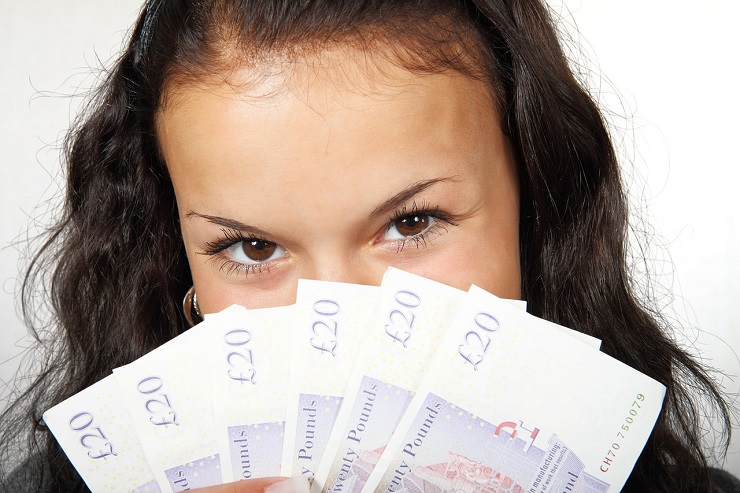 Living abroad can be complicated — you’re in a new culture, very likely grappling with at least one foreign language. There’s housing to consider, and if you’ve got children then there are issues related to child care and schools. Even managing your finances abroad can be complex, and that’s where some professional advice might come in handy.

Consolidating your banking will help keep your finances and financial planning organised instead of scattered across the globe. We’ve got some advice from experts to help you on your way. 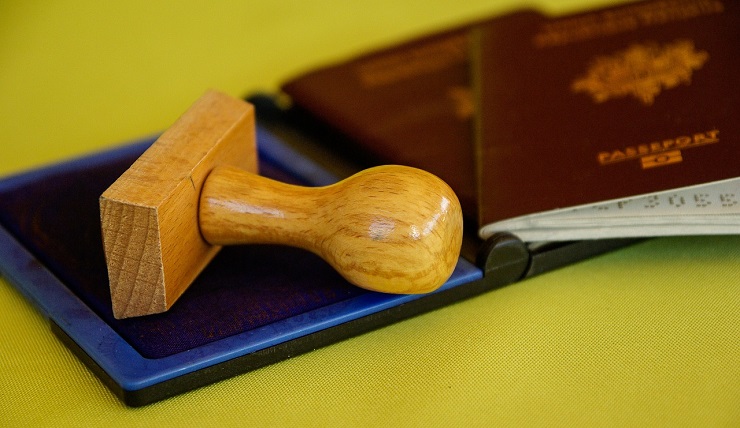 First, a Site to Bookmark

A great site to bookmark is InterNations. It has financial planning page for expatriates with advice on everything buying property abroad to fiscal residency to dealing with inflation. An example of a before-you-go tip: Anyone moving abroad should have a contingency account. While that’s a solid piece of advice for anyone, it’s especially relevant for expats, who could find themselves needing funds for an emergency flight back home should someone experience a medical emergency.

And if you think you won’t need a contingency fund because of the enormous tax-free salary you’ll be earning with your new job in the UAE, be forewarned. A full 83% of expats in Dubai admit they haven’t saved a dirham, according to a recent Khaleej Times article. Many of the expatriates surveyed blamed the cost of living. “There are lots of different factors why it's difficult to save,” says one, “but the cost of living here is disproportionate to earnings. Nowhere else in the world do you have to pay the entire year's rent in two cheques or four cheques.”

Another agrees: “High utility prices and costly groceries don't help. In addition, eating out, drinks and activities are more expensive here than in London and New York.” 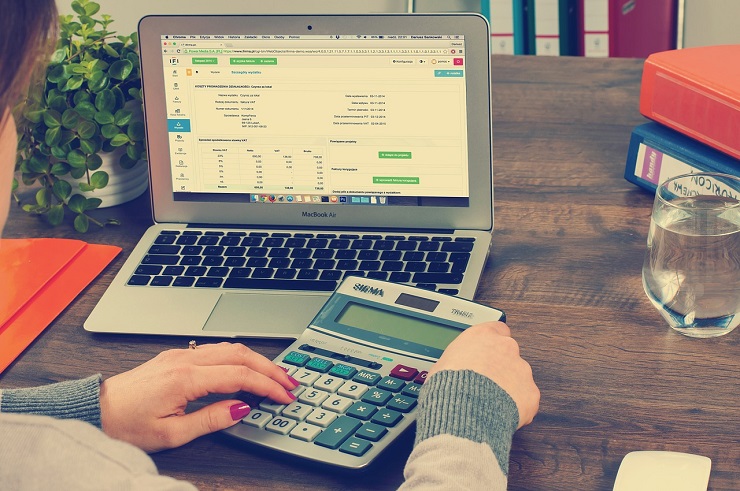 It Really is Complicated

And when you do get to a point where you’re earning enough to be able to invest and save, the complications can kick into high gear.

In a case study of an American living in Hong Kong, wealth advisor Andrew Fisher at Maxim Global describes how complex the financial situations of expatriates can get. His client, who has a net worth of more than $5 million, owns three properties in three countries, plus “a significant amount of financial assets in company stock and options, qualified savings accounts in multiple countries, accumulated cash and diversified liquid investments.”

For just that client, Fisher has had to:

Investment advisor Tom Zachystal, who specialises in investment management and financial planning for expatriates at ExpatFocus, writes that US expatriates are finding it more difficult to successfully resolve financial matters of late. He blames FATCA (the Foreign Account Tax Compliance Act), which “has led to both US and non-US financial institutions being reluctant to deal with American expats.”

In a related article, Zachystal explains that the regulations, together with the KYC (“Know Your Customer”) rule, exist for a good reason: They make money laundering and tax evasion harder. Unfortunately, the people most affected are regular Americans working abroad, whose accounts simply aren’t large enough for the banks or brokerage companies to bother with burden of complying with all the additional reporting and account overseeing required. Those accounts are either frozen so their investments can no longer be changed or closed altogether.

But it’s not just American expats who have to navigate increasingly complicated tax laws.

Canadian expatriates, too, face “progressively stringent tax regulations,” warns the Expat Group, a Canadian firm that offers tax, wealth and life management services for Canadian expats as well as non-residents and foreigners moving to Canada. In fact, they add, “non-residents of Canada may be subject to Canadian tax on certain Canadian-source income.”

The lesson here is to make sure you research and discuss with a financial advisor any changes to tax laws of your home country and of your country of residence that might impact your investments and earning power.

The Global Tax Navigator at HSBC is a helpful tool that provides a quick overview of tax information on dozens of countries. A glance will tell you, for example, that the national income tax rate in Germany for residents earning 251,000 euros per year is 45%, and that Germany has double tax treaties with 92 countries. On the other hand, while Switzerland has the same number of double tax treaties, an average tax rate can’t be calculated due to its multi-layered taxation system.

This last fact means you’ll need to know the canton and municipality in which you’ll be living in order to determine the actual total taxes you’ll be paying. Having this information on hand can serve as a negotiating factor with an employer and must be known in order to be able to financially plan for your future with any degree of accuracy. 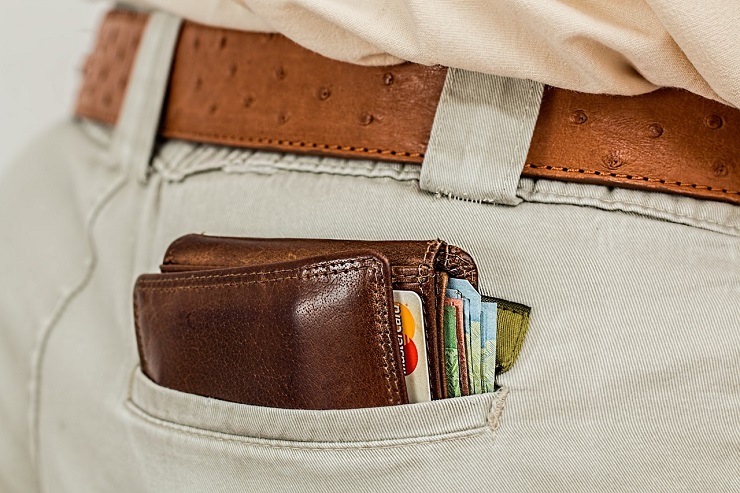 In BBC’s Money Talk, Richard Musty, Expat Banking Director at Lloyds TSB International, writes that people living overseas should really think about exchange rates. While his example is that retirees living mainly on small UK pensions in eurozone countries were badly affected when the pound plummeted in value a few years ago, it’s still a matter of concern to working expats who are trying to make wise investments and save for their own futures.

Depending on which way the currency moves, expats can of course benefit from exchange rate fluctuations. “The key point,” writes Musty, “is that they present a risk to your spending power. This risk can be reduced by shifting your money into the currency that you are most likely to need it in for the long-term.”

If you’ll be moving back home within the next year or so, he advises you to leave much of your savings in your home currency. If, however, your plan is to take up permanent residence in the new country, then you’d be in a better position to move all of your money from home into that local currency.

And Then There’s Death

We’ve looked at what happens in the event of an expatriate’s death before, specifically with respect to inheritance law in the UAE. More generally, though, while making financial plans, you should also research local estate law and include instructions that deal with your assets and property should anything happen while you’re overseas.

Nicole Gallop Mildon, solicitor and diplômée notaire at the UK law firm of Sykes Anderson Perry, recently wrote about expat death and how to help family members back home deal with an estate in a foreign legal system. In her piece for The Telegraph, she lists some steps expatriates should take that will help loved ones manage in event of death abroad:

And finally, writes Gallop Mildon, “get expert advice from a firm specialising in cross-border law for individuals. Give copies of their advice and their contact details to your executor and to your family.”

Could You Start a New Life Abroad? 5 Factors to Consider Before Moving Abroad

Expert Advice For Your Startup