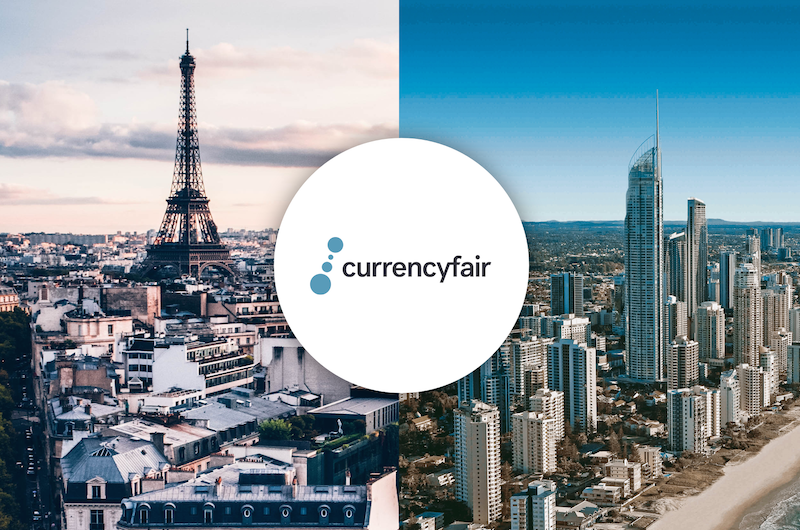 
In 2018, Australia continues to be an attractive destination for expats from across the globe seeking all the above Down Under, particularly France.

According to Expatistan, the cost of living in Australia is 8% more expensive than in France too.  While there is a higher cost of living, a move to Australia will allow you to earn more while exploring the Asia Pacific region. With the average monthly salary in Australia coming in at approximately A$4,209 according to Numbeo, a move Down Under looks very attractive when compared with an average salary of approximately A$2,911 in France - an almost 45% increase when working in Australia compared to France.

For a French expat living in Australia, we breakdown the cost of living: 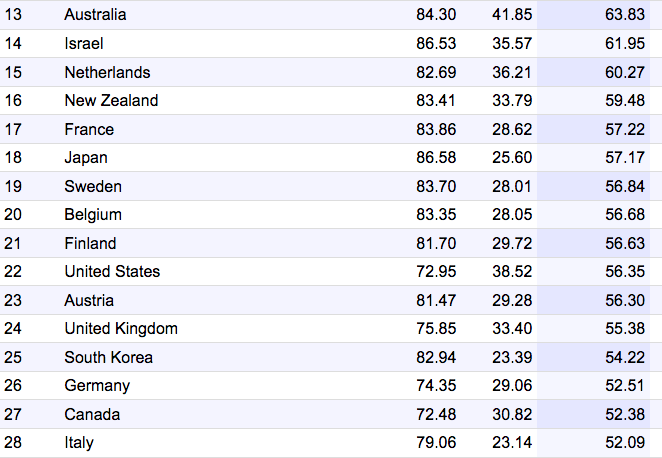 France had an index of 57.22 for cost of living which is for things like groceries, restaurants, transport costs plus accommodation costs like rent or a mortgage. Australia is ranked in 13th position at 63.83 in the same survey. 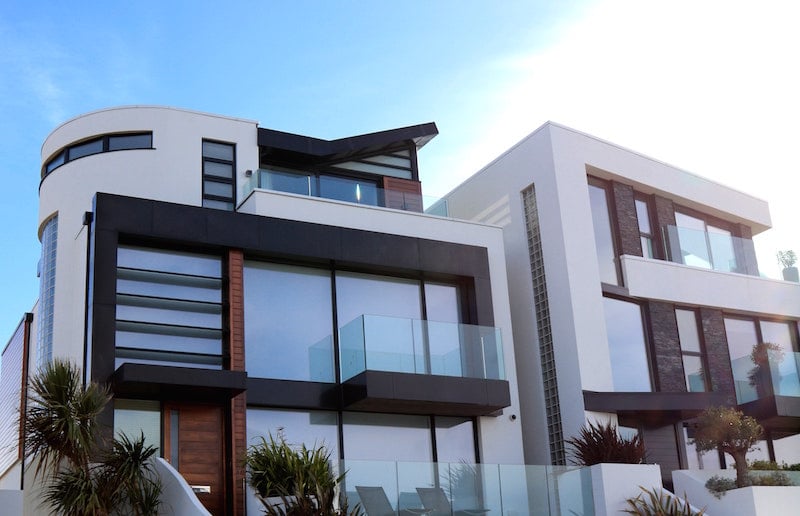 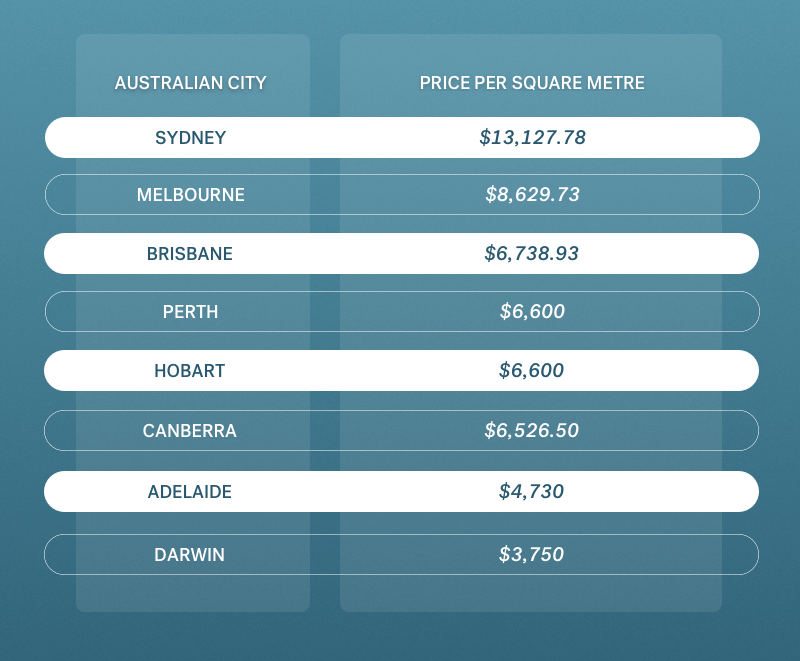 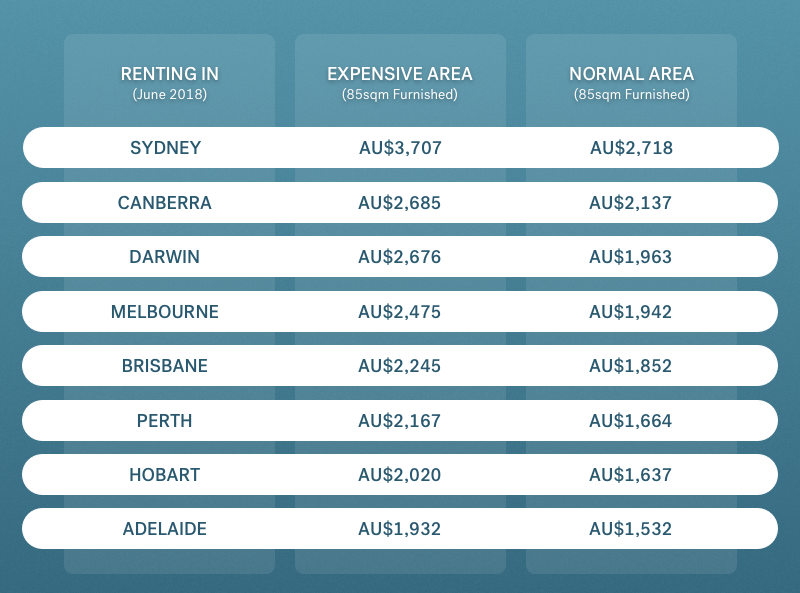 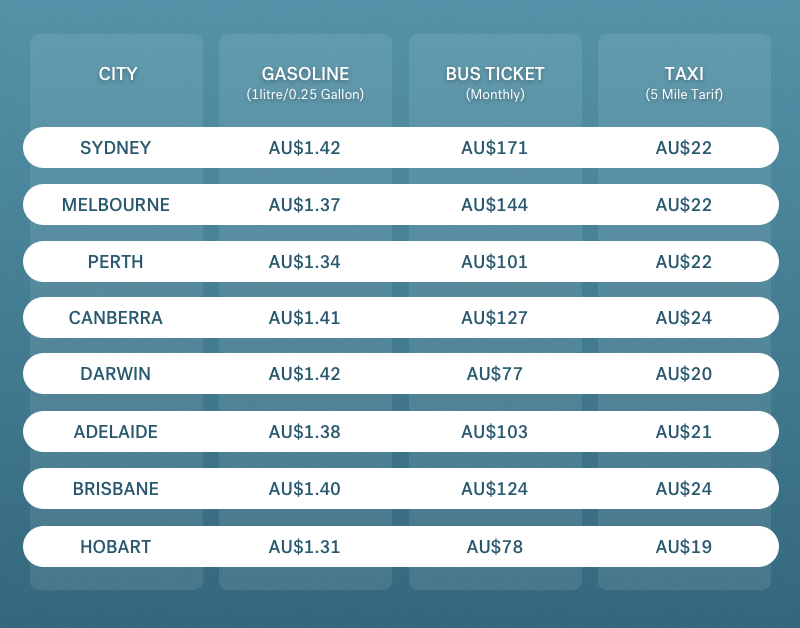 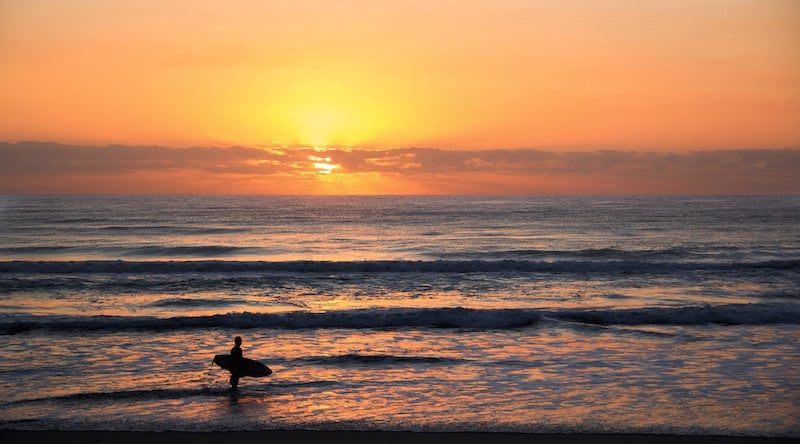 For expats moving to Australia another numbeo index to note is the Health Care Exp Index which shows a health care index such that it raises MORE (exponentially) if the healthcare system is of better quality. Here Australia had a score of 138.78, taking 12th position compared to France in 9th place ranking at 142.77. 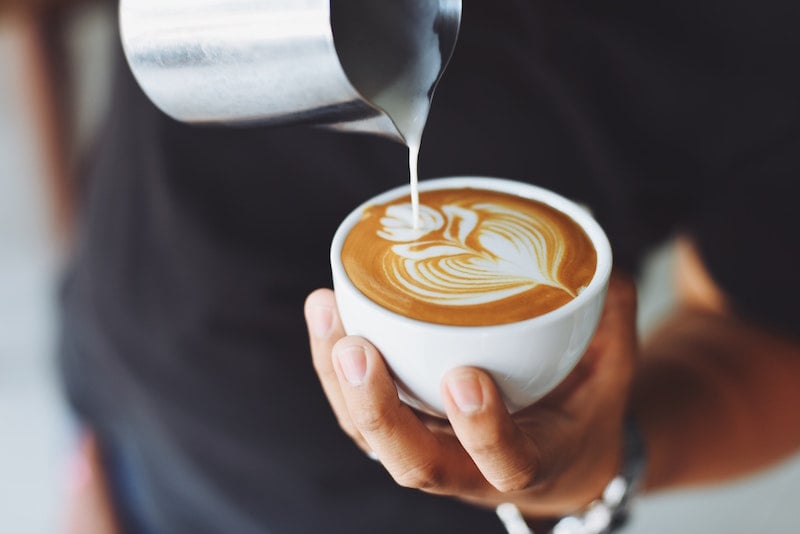 As we outlined in our article on how to Adjust to life in Australia as an expat from France, Australia has embraced and adopted many international cuisines and you can sample some tasty evidence of this in any of the major Australian cities.

Dinner for two at an Italian restaurant in a typically expat area including appetisers, main course, wine and dessert will cost you $109 in Sydney compared with approx $103 in Perth and $92 in Melbourne. The same meal in France would cost you approximately $106 according to Expatistan rankings.

If enjoying a home-cooked meal is more your style, then a decent bottle of red wine to go with it will set you back $17 in Perth, $18 in Melbourne and $20 in Sydney - compared to just $13 in France.

The ultimate expat test in any city is the price of a cup of coffee. Your morning cappuccino in an expat area of Perth is $4.82 but slightly cheaper at $4.29 in Sydney and $4.27 in Melbourne and will cost you approximately $6 on average in France. 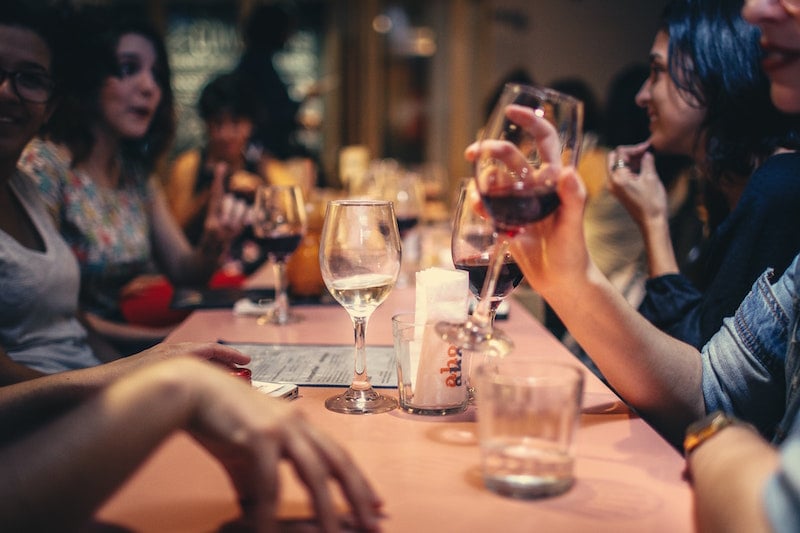 With world-class healthcare, amazing weather and exciting growth in the tech and startup space, Australia will continue to be a top choice for expats worldwide and offer amazing opportunities for anyone living in France planning to move to Australia.

For when you need to transfer savings to Australia or send money from Australia to France, CurrencyFair offer you the support, speed and great exchange rates for your money transfers.

We hope this information will help you in your plans to move from France to Australia - now you have some honest tips and advice to make sure you are getting the best start to your move Down Under.