Invest at home: the NRIs snapping up dream homes in India 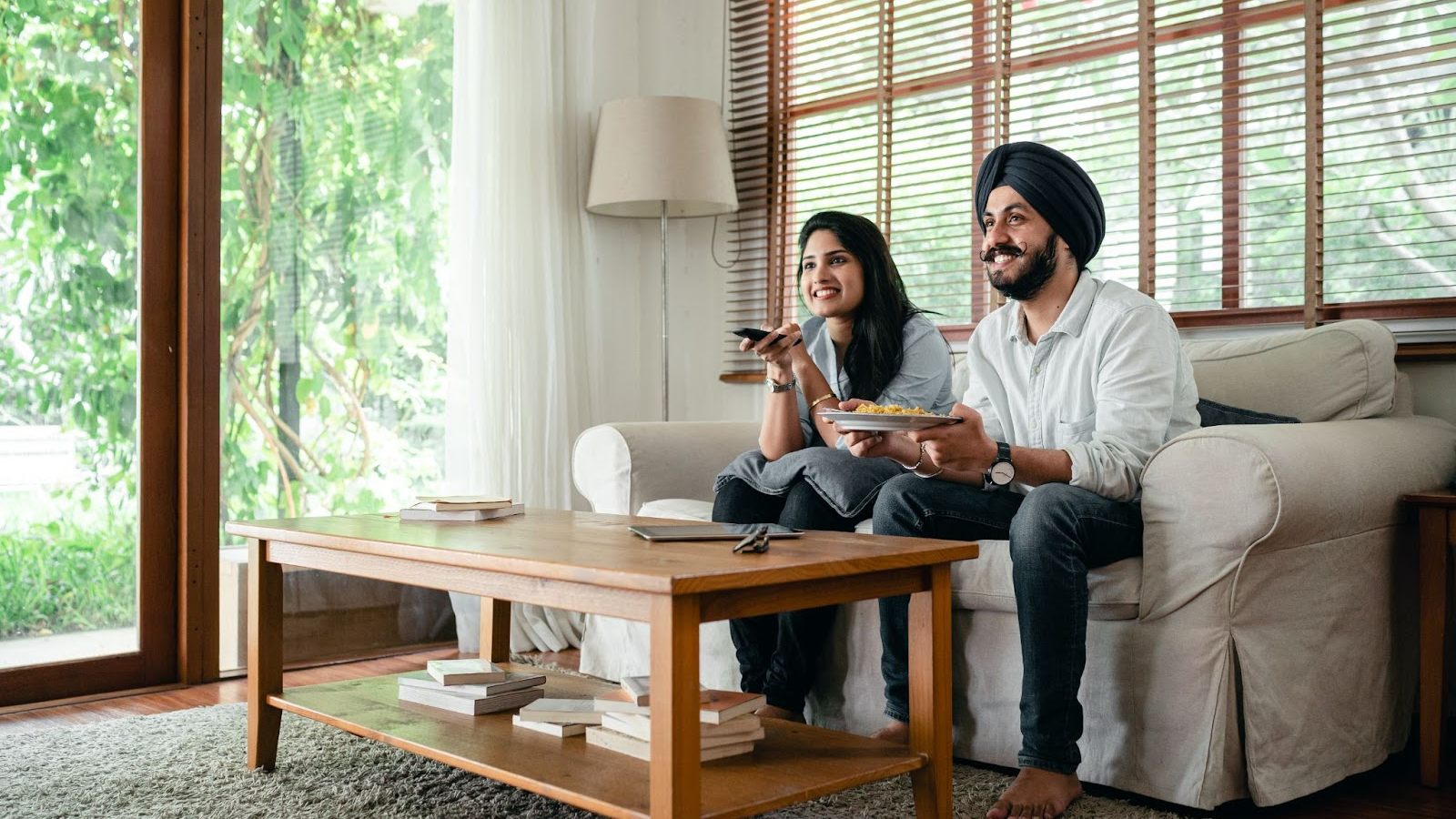 The current state of the Indian property market is attracting large numbers of non-resident Indians (NRIs) to buy luxury homes there, particularly in the south of the country. It’s a trend that looks set to continue, as NRIs – people of Indian birth or descent who now live overseas – take advantage of favourable regulatory changes and depressed real estate prices in India.

According to United Nations data, an NRI population of 18 million people currently lives in countries across the world, though the majority – ​​3.5 million – are now residents of the United Arab Emirates (UAE). Many of these NRIs are high-net-worth (HNWI) and ultra-high-net-worth individuals (UHNWI), many of whom have left India for work, financial and tax reasons. The BBC has reported that nearly 2% of India’s millionaires left the country in 2020 alone.

They may have left its shores, but NRIs are making up a large proportion of current interest in the Indian real estate market, which is forecast to reach a value of US$650 billion, or 13% of the country’s GDP, by 2025. NRIs are expected to invest US$13.3 billion in the property market in India during 2021. If this increases to around ​​US$14.9 billion in 2022, as predicted, NRIs will account for 30-35 per cent of all real estate investment in India. If you’re planning on purchasing a property abroad, CurrencyFair’s lower-margin FX rates offer bigger savings on overseas money transfers.

Here, we explain what’s currently driving NRIs towards the Indian real estate market, what they’re looking to buy and what areas of the country they’re interested in.

Why are NRIs buying property in India?

Historically, investing in the property market in India has been a means for NRIs to maintain a financial and emotional connection with the country after emigrating. NRIs have tended to buy Indian real estate as an investment property or a second home, or for family members still based there to live in. It has also left open the possibility of returning on retirement.

Owning property creates a sense of safety for many buyers, and this became an even more significant motivator during the uncertainty of the pandemic. According to a 2021 consumer survey conducted by the Confederation of Indian Industry (CII) and ANAROK Property Consultants, a sense of security associated with physical assets was a major influencing factor for 63% of NRIs buying property in India in 2021.
In the wake of Covid-19, there has also been a shift towards NRIs wishing to return to India sooner than expected, perhaps out of a desire to be closer to family, or because work arrangements have become more geographically flexible. Whatever the reason, the majority of NRIs in 2021 surveyed planned to use their Indian property themselves, rather than purchasing as an investment.

As well as for sentimental reasons, NRIs are currently being persuaded to buy Indian real estate due to favourable investment conditions. Property prices in India have shown muted growth thus far in 2021, with house prices growing at a slower rate (-1.6%) in Q1 2021 than a year earlier.

Analysts polled by Reuters have predicted that average residential real estate prices in India will stay stagnant or even decline throughout the second half of 2021, as medical experts warn of a coming third wave of Covid-19. At the same time, home loan interest rates have been slashed to historically low rates.

A report by 360 Realtors points out that a reduction of stamp duty in states including Maharashtra (which contains Mumbai) and Karnataka, combined with the introduction of flexible payment plans by property developers, has helped boost NRI interest in the Indian real estate market in the short-term. However, the Maharashtra government ultimately decided not to extend its stamp duty waiver on property registrations beyond March 2021.

Female NRIs buying property in India still benefit from lower stamp duty rates in most states, lower interest rates on home loans from many Indian banks and access to certain tax deductions. According to real estate experts quoted in Arabian Business, young female Indians working abroad – particularly in Gulf states – have been a major driver of the current rise in NRI investment thanks to these initiatives.

In the longer term, the depreciation of the rupee against other currencies in recent years – particularly the US dollar and the UAE dirham – has heightened the appeal of the Indian property market for foreign investors generally.

Other regulatory reforms have also played their part in attracting NRIs, such as the reduction of goods and services tax (GST) rates on residential real estate in 2019, and the introduction of the Real Estate Regulation and Development Act 2016. The latter has improved transparency in Indian real estate transactions enough to dramatically improve its Ease of Doing Business Ranking by the World Bank, from 130 in 2016 to 63 in 2019.

What types of property are NRIs buying?

The majority of NRI consumers surveyed by the CII and ANAROK were seeking luxury, ready-to-move-in homes in India. Space was a major consideration, with most buyers keen to find a property with three or four bedrooms. Their typical price range was between nine million and 25 million rupees.

Most NRIs planned to use the property themselves, and their preferences reflected the growing trend towards prioritising comfort at home, which has been accelerated by pandemic lockdowns. As well as being spacious, many of the developments aimed at NRIs are in gated communities with an abundance of on-site amenities, such as gym and spa facilities, outdoor swimming pools, golf courses and landscaped gardens.

Expected to soon account for around one-third of India’s home purchases, NRIs and their preferences are having a major impact on the Indian real estate market. As younger buyers in particular adapt to the idea of home as a living, working and leisure space combined, luxury developments in cities like Bengaluru are expected to lure even more NRIs back home.

Do you need to transfer funds to purchase your new home or investment property in India? CurrencyFair offers an exchange rate that is usually as close as 0.45% to the mid-market rate. Many high-street banks and brokers hide their charges in their exchange rate, which can then be as far as 3% – 6% away from the same rate. Read our ultimate guide to international money transfers to learn how to save on overseas transfers. CurrencyFair’s lower-margin FX rates offer bigger savings on overseas money transfers.

Photo by Ketut Subiyanto from Pexels