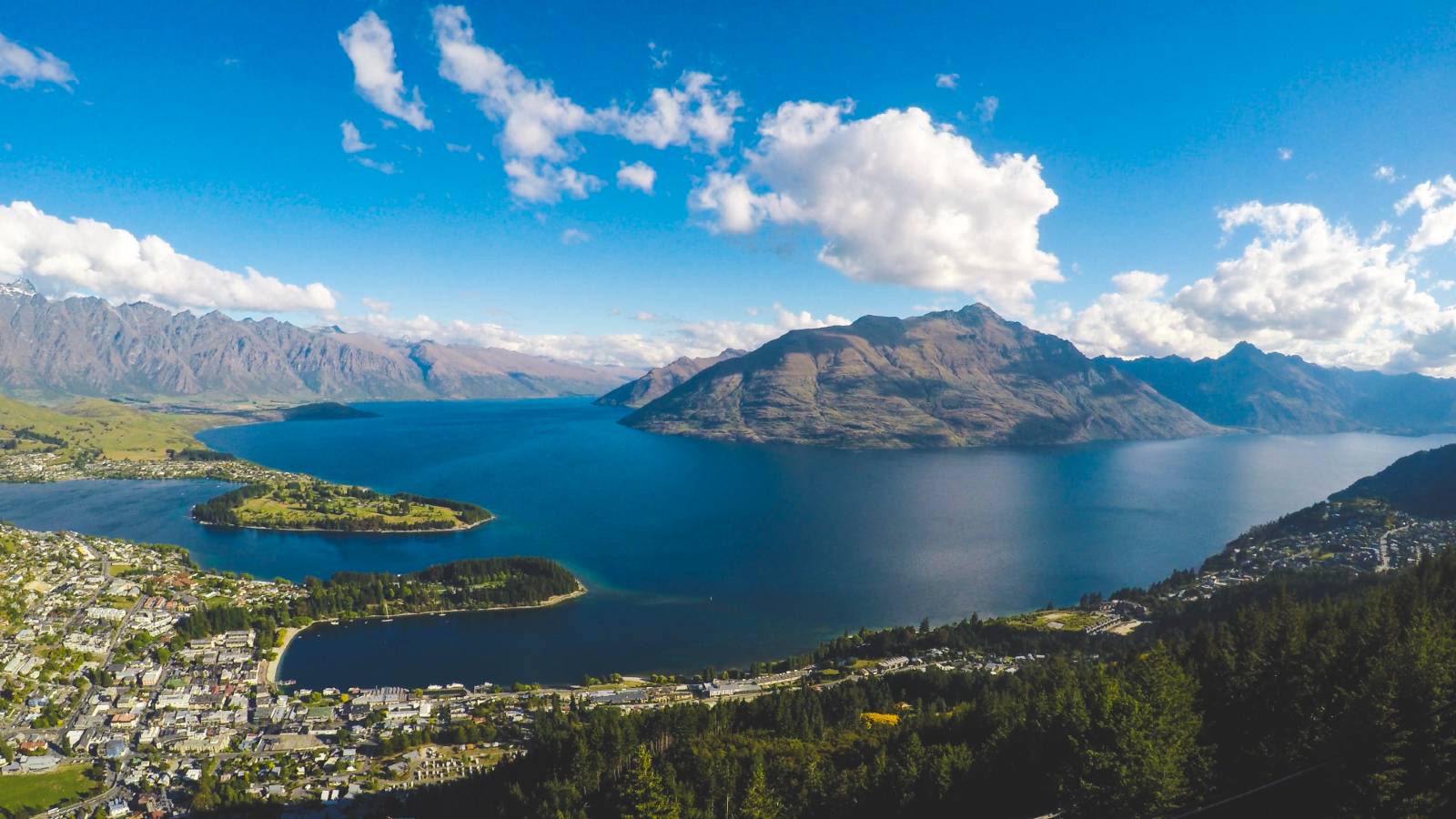 Crossing the Tasman Sea might be a short flight (just over four hours) for a person, but it’s a giant leap for any proud Australian. Historically, migration between the two countries has been from New Zealand to Australia, but this trend was briefly reversed in 2015 when 25,273 Australians moved to the “land of long white cloud”.

While there are over half a million New Zealanders living in Australia, accounting for just 2.2% of the population, just 62,712 Australian expats currently call New Zealand home. There’s plenty of room for more. Here’s how to move seamlessly from Australia to New Zealand.

As always when moving abroad, there are important factors to consider, ranging from paperwork to pets. The good news for Australians is that while New Zealand is an unforgiving adversary on the sporting field, it is surprisingly generous when it comes to immigration. In fact, despite the sibling rivalry, New Zealand is the most favourably viewed country in the world by Australians.

Australian citizens do not need a visa to travel to New Zealand. Instead, an Australian resident visa, which gives the right to live and work in the country, will be granted at the border on arrival, so there is no need to apply beforehand. Note, however, that this visa expires as soon as you leave New Zealand, and is not available to temporary residents of Australia. Permanent residents (but not citizens) will need to obtain New Zealand Electronic Travel Authority (NZeTA) before travelling.

While entry to New Zealand was severely restricted during the Covid-19 lockdown, Australian citizens and permanent residents no longer require a critical purpose to enter. After five years, Australian expats can even apply for New Zealand citizenship.

Australia’s 4% unemployment rate slightly shades the 3.2% rate in New Zealand, yet there are ongoing skill shortages to fill in agriculture and forestry, construction, education, engineering, health and more. In terms of average salary, the two countries are similar after exchange rates are factored in - NZ$97,300 vs AU$90,800, with one Australian dollar typically worth around 1.10 New Zealand dollars. Australian workers are liable for income tax on all earnings in New Zealand. No work permit is required, but it is necessary to obtain an Inland Revenue Department (IRD) number, which is also essential for applying for Working for Families tax credits or student loans.

On that note, families with children can access free education up to tertiary level (although local fees may apply). Three years’ residency is required to be eligible for student loans.

Comparative cost of living between Australia and New Zealand

Does that salary go further in New Zealand? Again, the cost of living comparison between the two countries is quite similar. Expect the best places to live in New Zealand as an expat to be as expensive in terms of accommodation and utilities as those in Australia. Rents and property in Auckland, the financial centre, and the capital Wellington are both on a par with Sydney or Melbourne, for example. Move outside the big cities into the country, however, and the average costs can drop by as much as 50%.

Australians must be resident in New Zealand to buy property. If not, they are classed as an “overseas person”, which imposes restrictions on the purchase and ownership of assets. It is still possible to buy property, but not without first meeting New Zealand Overseas Investment Regulations.

Social security and pensions for Australians moving to New Zealand

Australian citizens are entitled to the same publicly funded healthcare as New Zealand citizens, provided they intend to stay for a minimum period of two years. Unlike Australia, New Zealand does not have a national Medicare system. For Australians who are staying less than two years, only emergency treatment and pharmaceuticals are covered, and the full cost of any primary care will be due.

New Zealand is one of those countries that impose quarantine on pets, but if you’re bringing a cat or dog from Australia, a straightforward post-arrival inspection will suffice. Dogs must be registered with the council, and certain breeds (as well as live birds, snakes, and rats) are prohibited.

The pros and cons of moving to New Zealand from Australia

We’ve previously explored the things Australians will miss abroad whatever the destination, but New Zealand offers its own particular attractions and obstacles for its Antipodean cousins.

In terms of climate, Australians used to swelteringly hot summers and hose pipe bans will find New Zealand more temperate and wetter, but more unpredictable too. December to February are benign rather than blistering, but with the hole in the ozone layer sunscreen is still a must. Bushfires, floods and heatwaves might not be a danger, but earthquakes are a regular occurrence, often on a devastating scale.

New Zealand is certainly the poorer relation when it comes to venomous spiders (a few) and deadly snakes (none), but any Australian who has experienced the attentions of the brutal New Zealand sandfly should feel nostalgic for home.

On the evidence, any Australian looking for a change of scenery or a new challenge will find New Zealand an attractive destination and a welcoming option. There’s no reason either why currency exchange fees should take the shine off a move. Send your money with CurrencyFair and you can transfer your funds up to eight times cheaper than with conventional banks.